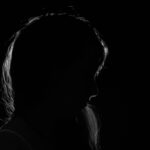 There is a wealth of evidence to suggest that the general population hold the most negative attitudes and desire to socially distance themselves from those with the label of schizophrenia (Durand-Zaleski et al., 2012; Sadler et al., 2012). Similarly, there is some evidence to suggest that mental health professionals hold different levels of stigmatising beliefs toward different mental health problems.

So in this context, Valery & Prouteau (2020) have highlighted a need to further explore the stigmatisation of such mental health problems and aimed in their systematic review to: 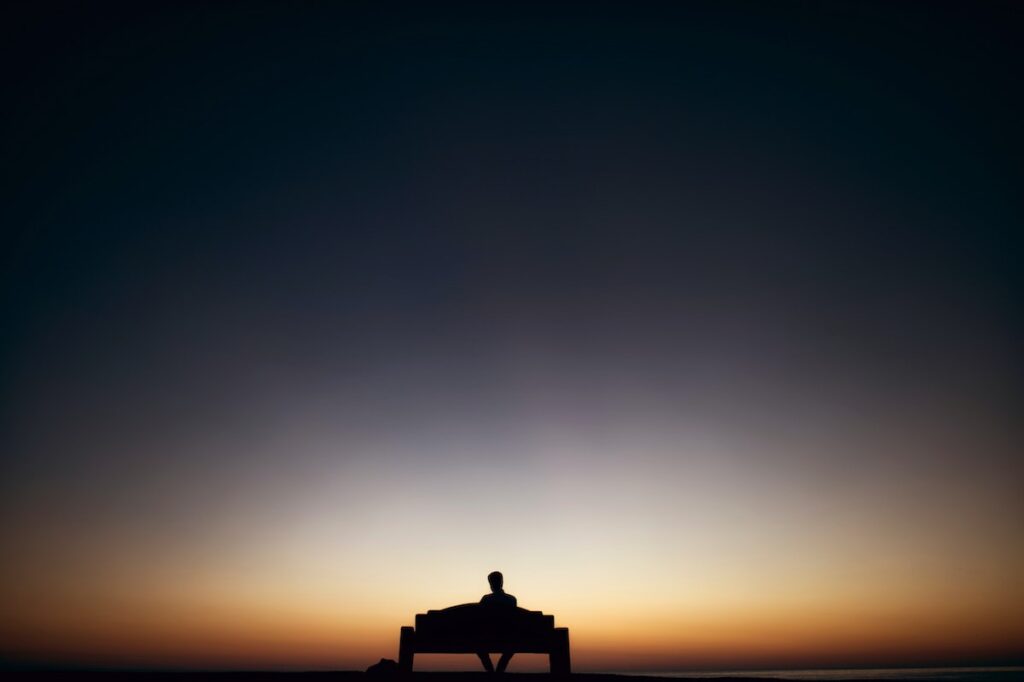 Stigma associated with the label of schizophrenia is detrimental to people’s quality of life, help-seeking, self-esteem, mental health and suicidal experiences.

The authors searched for studies which met four key criteria:

Four areas were examined for risk of bias:

Thirty-eight studies were included in the systematic review.

Stigma by mental health professionals compared to other populations 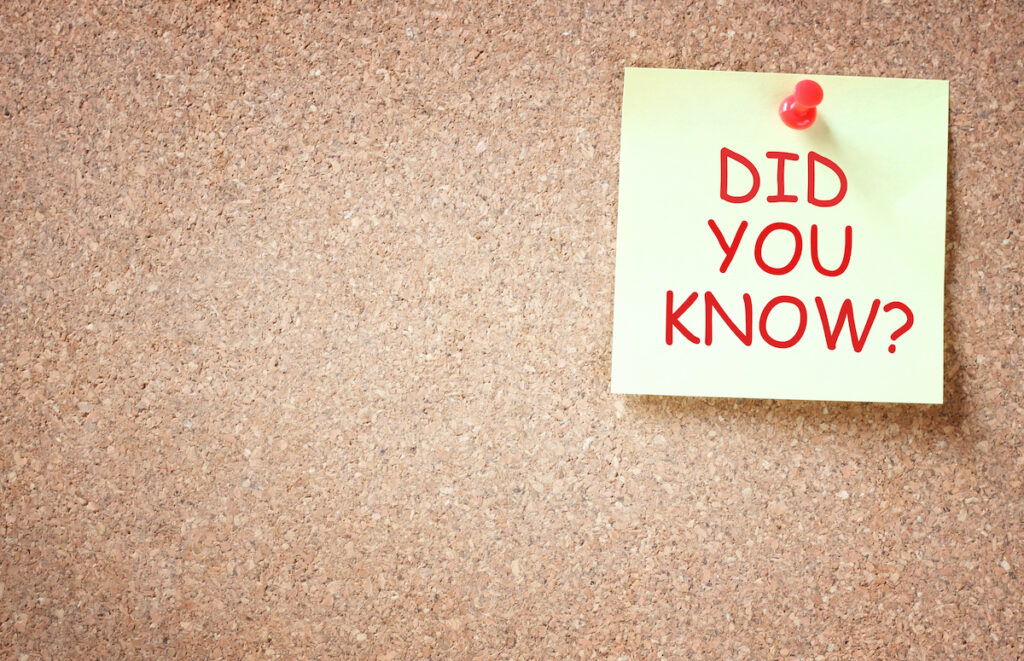 Practitioners with lived experience of mental health problems had less desire to social distance and had more positive views about the competency of people with schizophrenia. 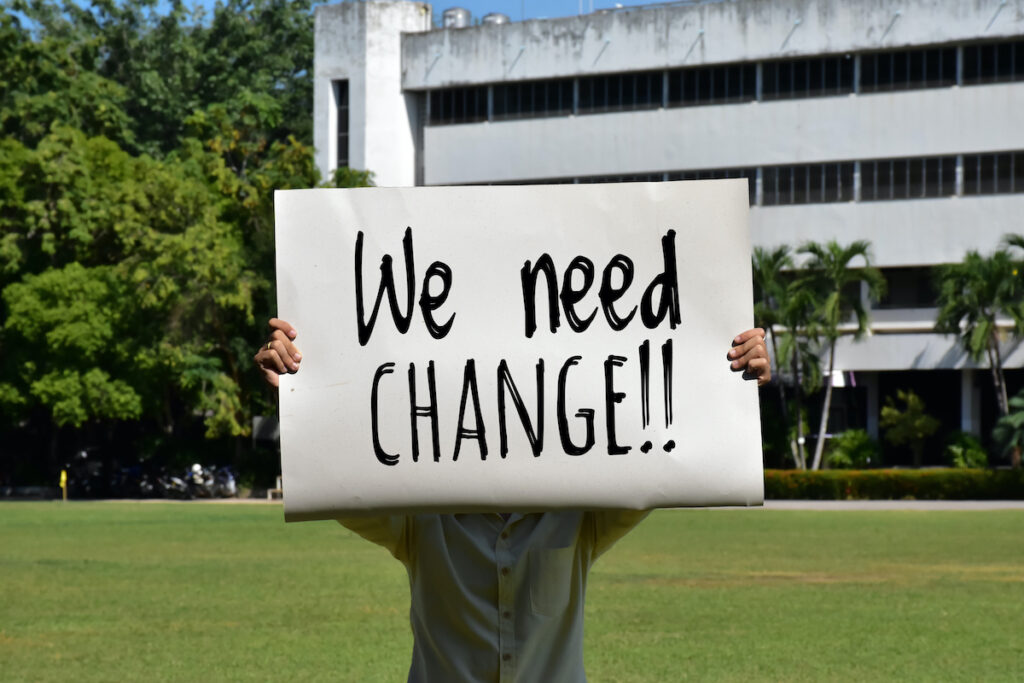 How can we reduce stigma by mental health professionals toward people with schizophrenia?

The authors should be commended on their systematic approach to review the existing literature on the important issue of stigma by mental health professionals towards people with schizophrenia. However, the database search strategy was limited to only three databases, English language, and peer-reviewed articles published in a journal, which calls into question whether all of the available evidence was collated. Furthermore, there were no details provided on reliability checks performed for the selection of studies or assessment of risk of bias. This is a source of potential bias in the selection and quality assessment process, which would be minimised with a reliability check from a second reviewer.

A specific risk of bias tool was not used to assess the quality of included studies. Instead, four criteria were used that had been extracted from two different papers and no justification was given for assessing study quality in this way. Furthermore, the studies included in the review varied in quality, but it would have been helpful if the reviewers had discussed and provided a summary on this variation in the main text.

A variety of measures were used to assess the different components of stigma, with a heavy focus on measures capturing beliefs and a limited number of studies measuring stigmatising attitudes and behaviour. The reviewers also found that studies infrequently outlined a theoretical model to define stigma and the equivalent measure. Consequently, the study researchers lacked clarity in their understanding of distinctions between the different components of stigma, i.e. stereotype and prejudice or belief and attitude. Therefore, to avoid such confusion, future studies should include theory to define stigma and stigma related measures. 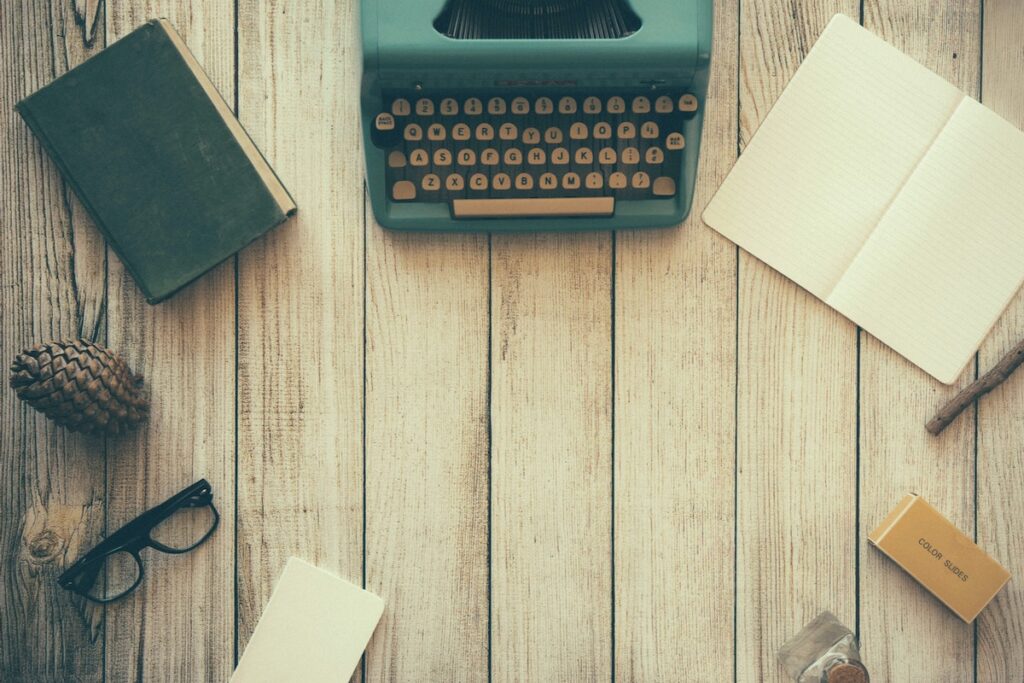 The reviewers identified an apparent confusion amongst study authors between different components of stigma, such as belief and attitude. To avoid such confusion, researchers should ensure they use theory to define stigma and stigma measures.

The authors found that belief in the biological model for the origins of schizophrenia led to more negative perceptions of people with schizophrenia. Furthermore, the reviewers recommended that mental health professionals should be trained to highlight the link between such beliefs and stigma, along with psychological and social explanations for schizophrenia (Varese et al., 2012). However, throughout the manuscript, the authors also used more medicalised terminology to describe psychosis and mental health problems, using terms such as “mental illness”. This suggests that the authors could be unknowingly perpetuating the stigma that they would like to eradicate. Therefore, researchers and clinicians should firstly be given training to gain an understanding of different, trauma-informed, explanations for the origins of psychosis so that the biological model is not the main narrative. An example would be the Power Threat Meaning Framework (Johnstone et al, 2018), which was developed by the British Psychological Society in recent years. Secondly, be mindful of the language used to describe mental health problems to ensure that it does not accidentally perpetuate stigma attached to mental health problems such as psychosis. Although, it should be acknowledged that some people with lived experience of mental health problems refer to their experience as an illness and find the biological model and diagnostic label as helpful in understanding their experiences. This may be a tricky balance for mental health professionals to maintain, as they may be torn between using inclusive, non-stigmatising/non-medical language and building a therapeutic alliance with the person with mental health problems. 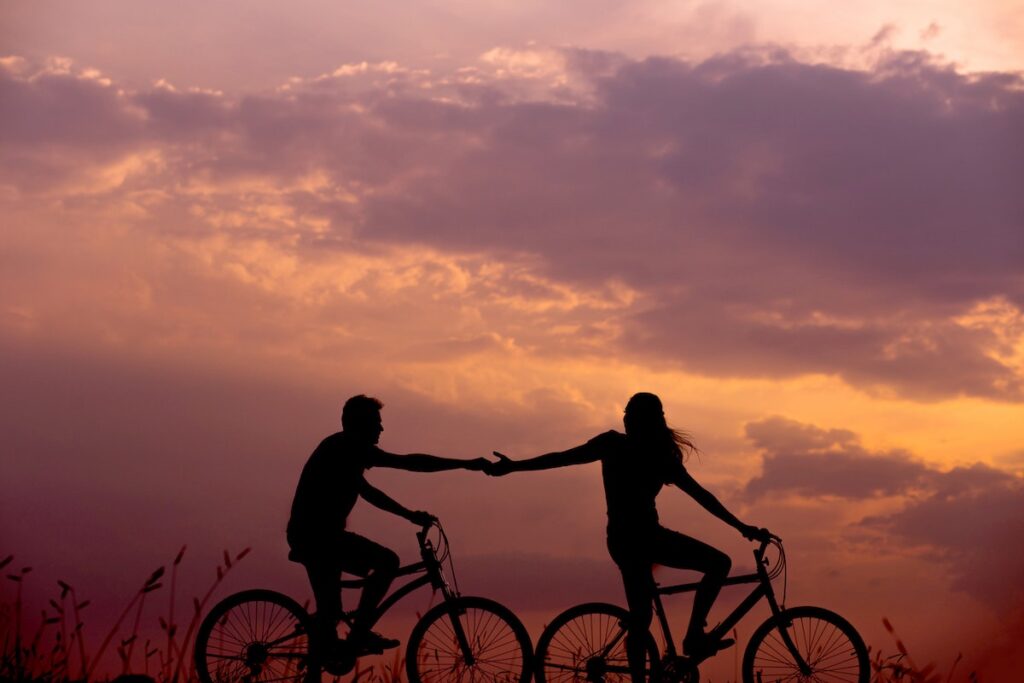 Hemming L. A hierarchy of stigma based on mental health diagnosis? The Mental Elf, 5 Apr 2018.

Schulze B. (2007) Stigma and mental health professionals: A review of the evidence on an intricate relationship. International Review of Psychiatry 2007 19 137–155. [Pubmed Abstract]

Last reply was October 13, 2020
Try out our members features!