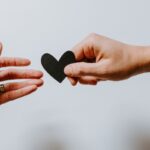 When Noah was doing the guest-list for his ark, everyone got a plus one. Was he concerned that the more reserved animals wouldn’t mingle well? Did he think that everyone would be more relaxed and have a better time if there was someone they knew there? Well, no. As anyone who’s familiar with the story knows, Noah got everyone to bring a partner because if the end of the world was coming, he wanted them to be able to procreate and ensure the survival of their species. Admittedly there were some flaws in his plan (increased risk for genetic disease for one), but the basic idea that sex is a fundamental part of existence was there.

Now, the animals on the arc were there to get a job done. These days however, with approximately 8 billion people on the planet, people aren’t ‘doing it’ for the survival of the species. Nevertheless, sex is still a ubiquitous and valued part of human life. Unfortunately, people with experience of psychosis may find their sex lives compromised for various reasons, of which this paper outlines the following:

The link between antipsychotic medication and sexual dysfunction is widely accepted and it’s estimated that between 16-60% of people with a diagnosis of schizophrenia who take antipsychotic medications experience sexual dysfunction (e.g. loss of libido, difficulty maintaining an erection, vaginal dryness, inability to orgasm) (Serretti & Chiesa, 2011).

The experience of psychosis/schizophrenia is often associated with a reduction in an individual’s thought processing and emotions, meaning people can struggle to be emotionally expressive, enthusiastic or motivated. Reduced functioning in these areas is often collectively referred to as ‘negative symptoms’. It is thought being emotionally inexpressive may be associated with a decrease in sexual interest and could also make it difficult to meet and interact with people (de Jager et al., 2017; Zemishlany & Weizman, 2008).

Despite these barriers, research suggests that people with a diagnosis of schizophrenia want intimate relationships (McCann, 2010; Volman & Landeen, 2007), and why shouldn’t they? As such, this paper aims to examine the correlates and predictors of sexual interest (interest in / ability to enjoy sexual activities) in people with a diagnosis of schizophrenia. 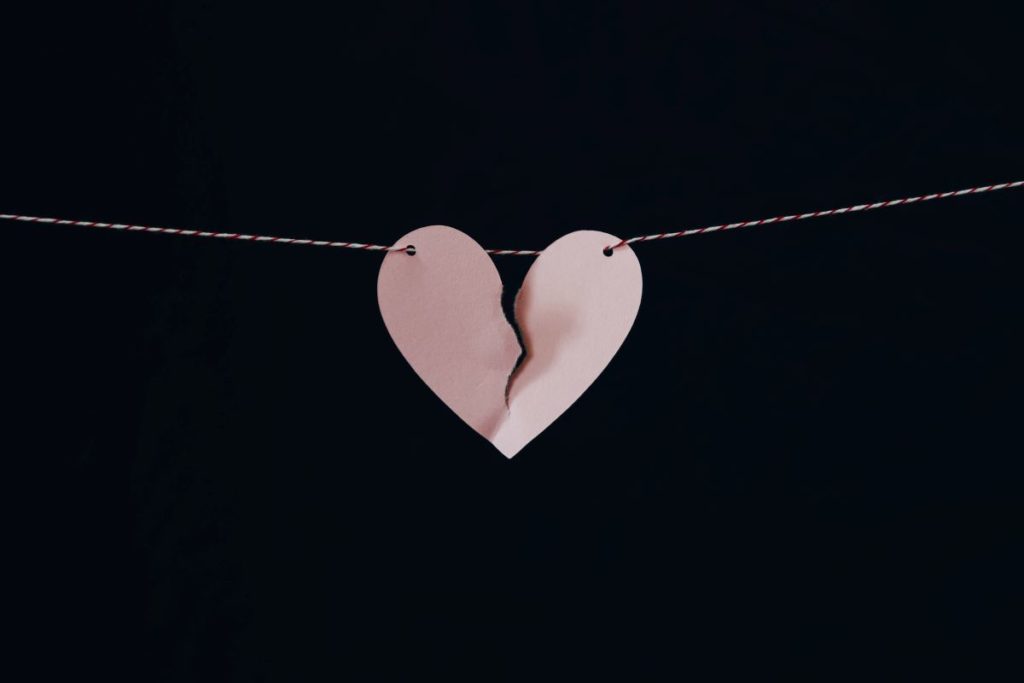 This study was a cross sectional analysis of secondary data from three RCTs. Sexual interest was measured using an item from the Scale to Assess Negative Symptoms which measured participants sex drive/interest in sex on a six-point scale, with higher ratings indicating less interest/pleasure from sexual activities. Sexual self-efficacy (participants confidence in their ability to have sex with someone in a way that they and the other person could enjoy) was rated on a scale from 0 (no confidence) to 100 (complete confidence). Symptom severity, negative symptoms and depression were also measured. Finally, participants were asked to provide a list of the medications they were taking. As different medications have been shown to have distinct effects on sexual function, they were separated into four categories: mood stabilisers, antidepressants, cardiovascular medications and antipsychotics. Antipsychotics were further categorised, based on a previous review (Clayton et al., 2016) according to associated risk of sexual dysfunction (low, medium and high).

The total sample size for this study was 231, gender split was fairly equal (52% male) and average age was 48 years old. Sexual interest was very low in just under half of participants and males were found to have significantly higher levels of sexual interest than females. The mean level of sexual self-efficacy was reported as relatively low (56.71, SD = 37.57). 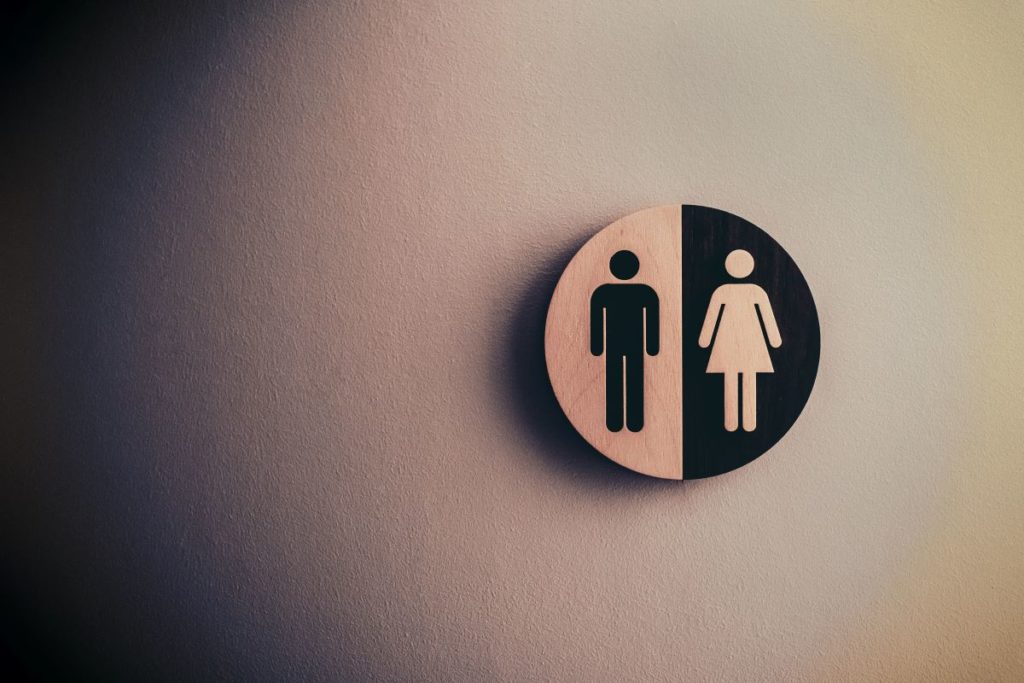 Gender and confidence in sexual ability were found to be the biggest predictors of sexual interest.

Findings from this analysis suggest that adults with schizophrenia have impairments in sexual interest that may be more pronounced among women but that are also significantly related to level of confidence in sexual ability. 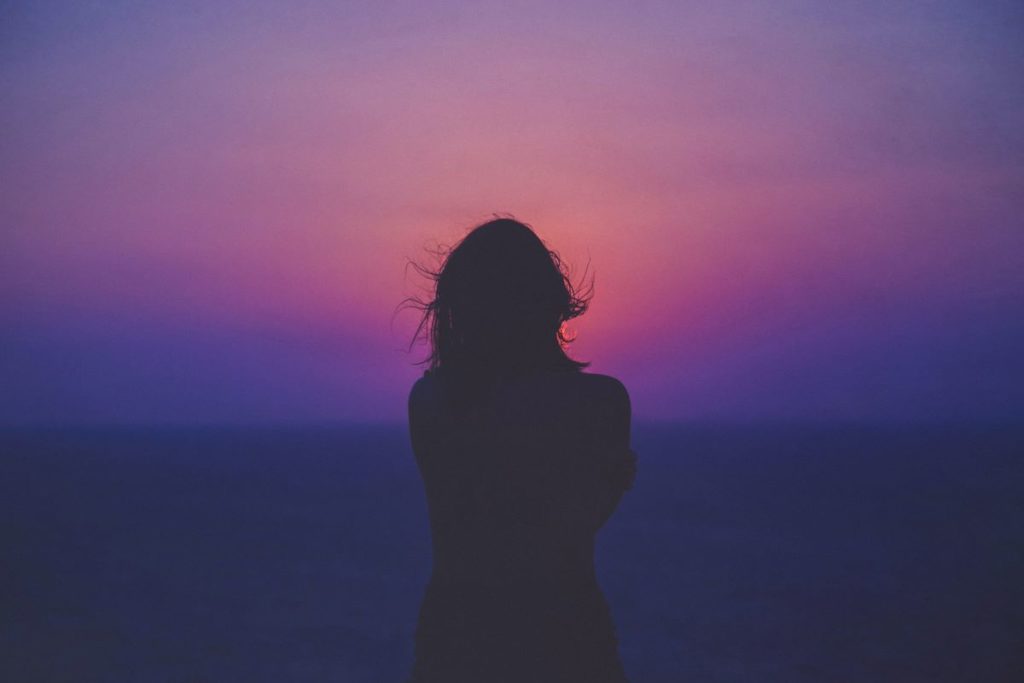 Findings suggest that people with schizophrenia have impairments in sexual interest, these may be greater in women and related to level of sexual confidence.

Romantic relationships in the context of psychosis/schizophrenia is an area that has been historically neglected in clinical practice and as the authors point out, a subject that practitioners often feel uncomfortable discussing with service users. It’s always great to see new papers that contribute to the relatively sparse body of literature there currently is on this topic because it gives hope that we are taking positive steps towards fully acknowledging and supporting the sexual needs of people who experience psychosis.

Many of the limitations for this study stem from the fact that the authors reanalysed existing data and therefore are constrained in many aspects of the design. Sexual interest and sexual self-efficiency are both measured using single items, additionally both seem to be measuring more than one concept: sexual interest is defined as a measure of 1) interest in sex and 2) ability to derive pleasure from sex; similarly sexual self-efficiency is defined as: 1) ability to have sex in a way they themselves would find enjoyable and 2) that the other person could enjoy, which as I’m sure many of those reading can attest to… isn’t necessarily the same thing! I would also have liked to see the bivariate correlation statistics reported as from these definitions it seems that sexual interest and self-efficiency could be collinear variables, meaning it would not be appropriate to include both in a regression model.

In relation to the demographics of the sample, the mean age of participants was fairly old. While I by no means want to insinuate that sex is a young person’s pursuit only, I think given that first experiences of psychosis tend to occur during adolescence and the findings of this study indicate interest in sex and age are negatively associated, it would have been good to see this commented upon by the authors. Similarly, it would have been good to address/account for participants’ sexual orientation as members of the LGBTQI+ community are likely to have different needs to those who identify as heterosexual and may experience intersectional discrimination relating to sexuality and psychosis (McCann et al., 2019). 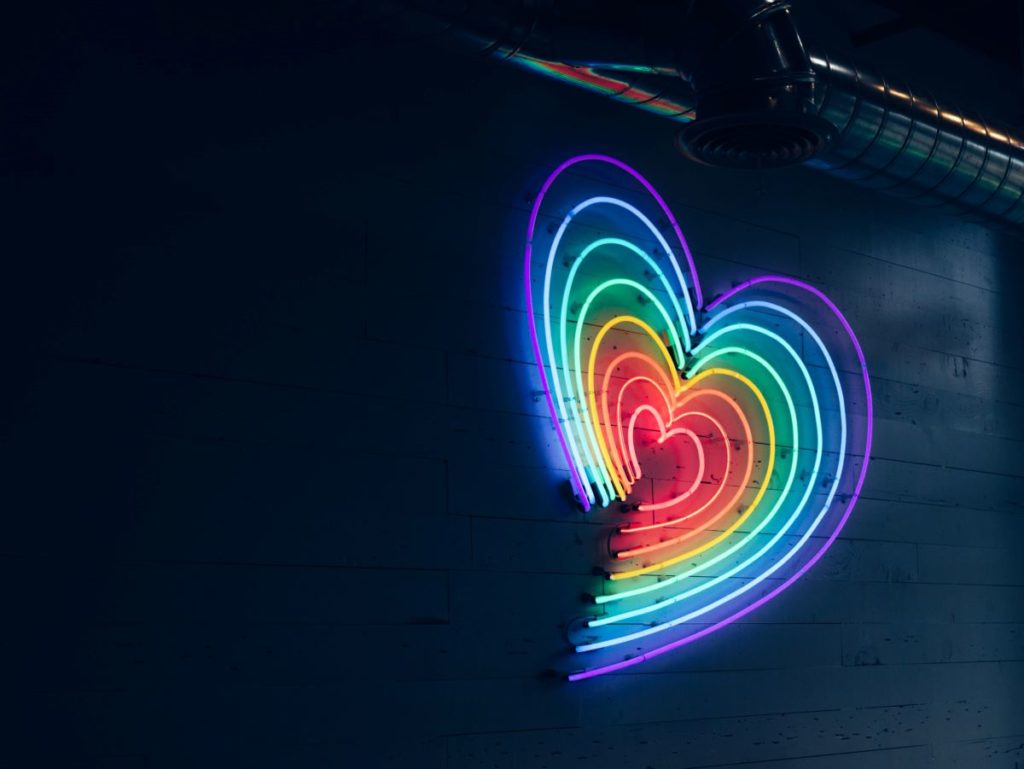 This paper highlights the important but overlooked issue of sexuality in the context of schizophrenia, but use of secondary data means measures are limited.

The authors suggest interventions aimed at improving intimate relationship confidence should be developed for people who experience schizophrenia. Considering the finding from this paper that lack of confidence in sex is likely due to lack of interest in sex, there is a clear question mark over whether such an intervention would be engaged with or even wanted. Therefore, it’s important to conduct further qualitative research to investigate this and ensure meaningful patient and public involvement is done during the development of any interventions.

What is also apparent from the results of this study is that men and women are likely to have different needs in terms of sexuality. A main finding from the study was that men had significantly higher levels of sexual interest and efficacy than women. The authors suggested reasons for this may be men being more willing to disclosure ‘adequate’ sex drive and a greater stigma/taboo around women’s sexuality. However I think it could equally be argued a social desirability may be at play whereby men may be less able to disclose lack of interest or confidence in relation to sex due to sexual prowess being so ingrained in socially constructed ideas of manliness and masculinity.

Finally, the authors touch on the issue of interpersonal trauma, suggesting that women’s lack of interest in sex may be due to higher rates of sexual abuse experienced by females compared to males. Whilst evidence suggests women are more likely to experience sexual abuse, it is still estimated that a quarter of men with psychosis/schizophrenia are sexually assaulted as adults and 28% have experienced childhood sexual abuse (Read, van Os, Morrison & Ross, 2005). Therefore, it is vital that any interventions relating to sexuality are trauma sensitive. 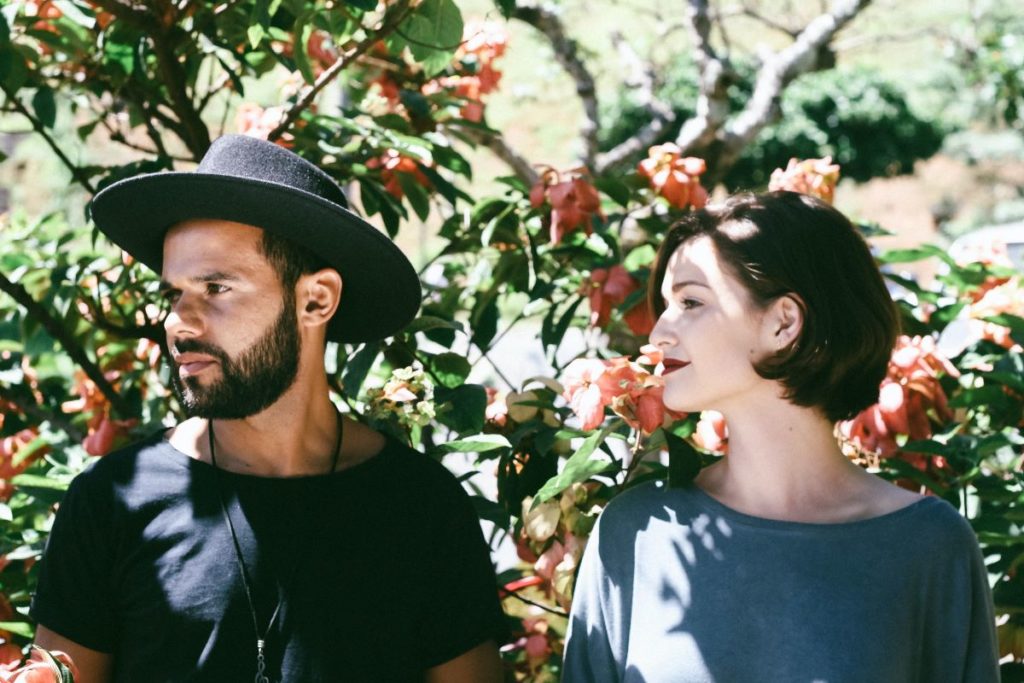 Men and women with schizophrenia may have different needs and require different support in relation to sexuality and intimate relationships.

The blogger Beccy White reports no conflict of interest, but says that her PhD is about the role of romantic relationships in psychosis.