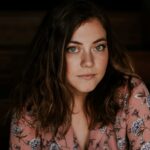 Most people are likely to experience a traumatic event at least once in their lifetime, and nearly 7% of such individuals develop post-traumatic stress disorder (PTSD) (Benjet et al., 2016). Guidelines recommend that clincians use trauma-focused cognitive-behavioural therapies (tf-CBTs) as first-line treatments for PTSD (Forbes et al., 2020). However, there are concerns about the appropriateness of tf-CBTs for those under ongoing threat of re-exposure to trauma as these interventions were originally developed to tackle past traumatic events, and be delivered in a safe environment with no active threats. More specifically, it has been suggested that techniques such as in vivo and imaginal exposure, used as part of tf-CBTs, could “desensitise” individuals to the cues of real danger, and make them more vulnerable to re-exposure to trauma (Mpande et al., 2013). Hence, some clinicians are apprehensive about using tf-CBTs in these contexts, especially because there is no synthesis of empirical research in this domain.

To this end, the current paper systematically reviewed: 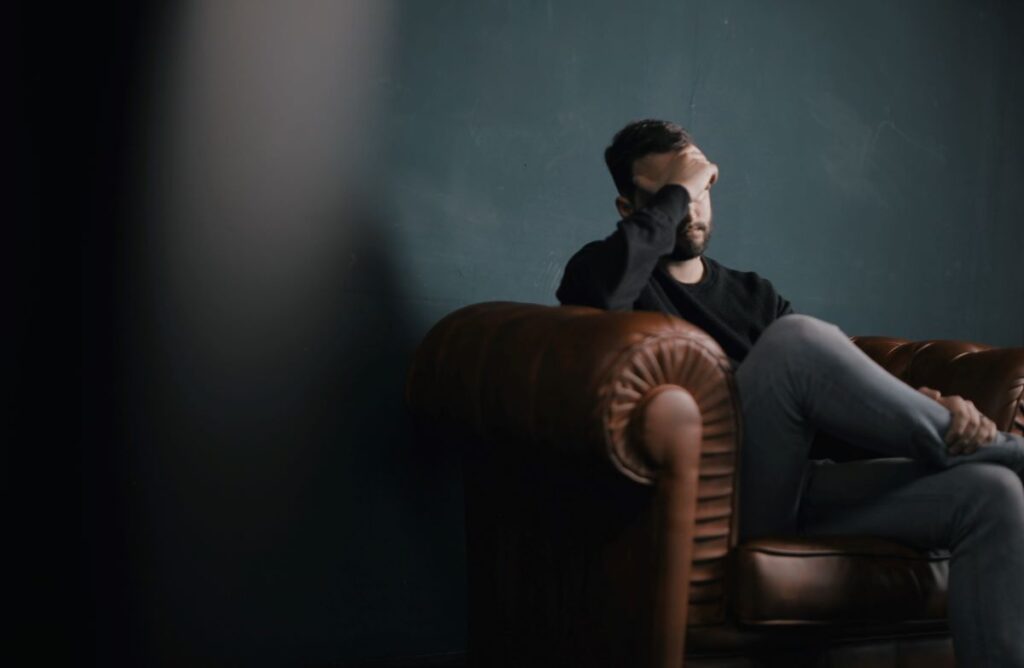 Could trauma focused therapy actually be a hindrance to those facing ongoing exposure to trauma?

Three electronic databases (PsychINFO, Pubmed/Medline and Web of Science) were searched according to the PRISMA guidelines, using broad search terms to identify studies that investigated samples at risk of trauma exposure during treatment. The methodological quality of included studies was evaluated using the Downs and Black checklist (1998). Findings on PTSD outcomes across studies were compared using Cohen’s d effect sizes, and where this value was not reported, Hedges’ g was extracted as the two metrics are comparable.

Two types of interventions were investigated in this context:

Two types of interventions were reviewed for this sample:

Three types of interventions were examined for this situation: 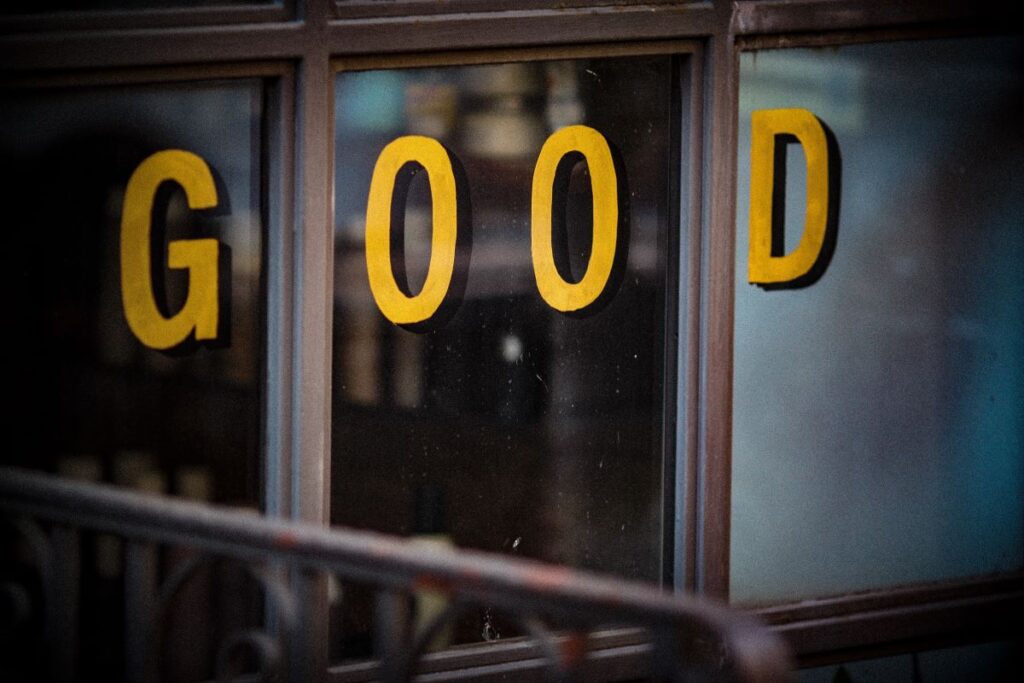 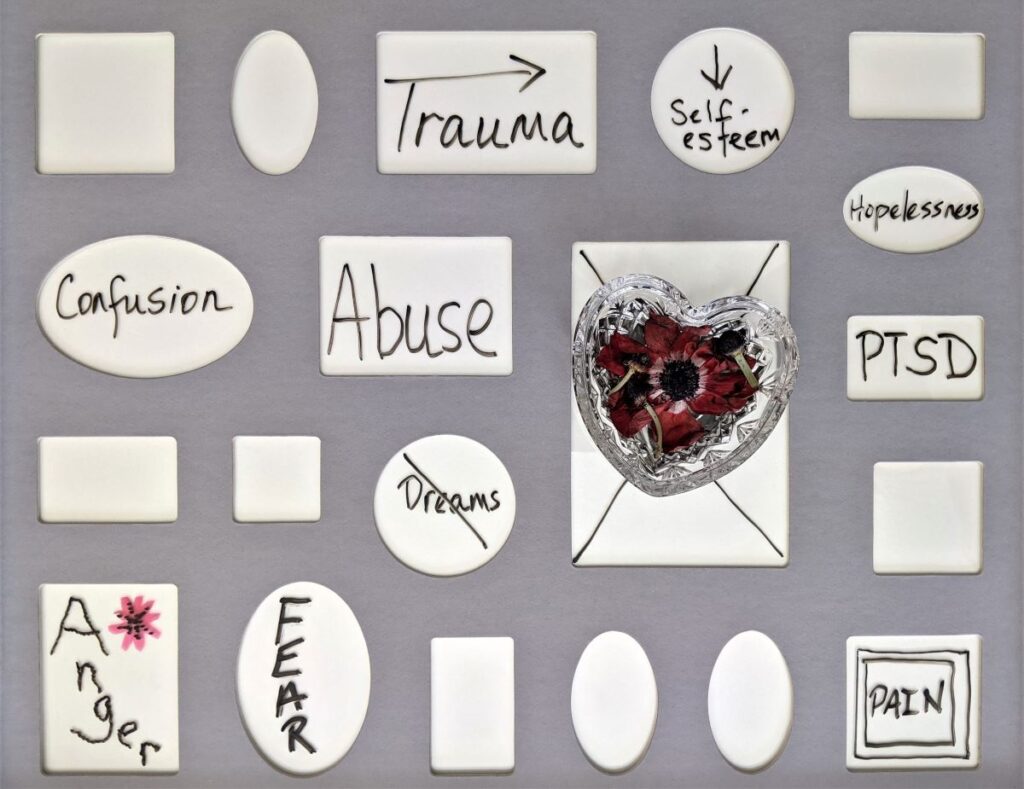 The use of trauma focused CBT resulted in significant reductions in PTSD symptoms within studies as well as across studies for participants under ongoing threat of trauma exposure.

This was the first systematic review of tf-CBTs (trauma focused cognitive behavioural therapies) for PTSD outcomes in populations under ongoing threat of exposure to trauma. The review authors adequately assessed the methodological quality of the individual studies, and accounted for their impact on the findings. For instance, they judged the quality of modifications made to various interventions, and interpreted the strength of their conclusion in this context. Furthermore, the majority of the studies included in this review were RCTs, which are the gold standard for experimental evidence. The fact that the samples included in this review were varied in terms of ethnicity, age and location, lends credibility to the results, which also happen to be comparable to what has been found for general clinical populations (Forbes et al., 2020) and other similar samples (e.g., refugees and asylum seekers; Crumlish & O’Rourke, 2010).

However, readers should be mindful of the limitations of this review. Since participants were not required to have a full PTSD diagnosis at baseline, it is possible that any significant effects may reflect effectiveness of tf-CBT for treating sub-threshold or clinically significant symptoms of PTSD, and not necessarily full threshold PTSD. Moreover, the 3 categories (participants under ongoing threat of work-related trauma exposure, DV or IPV, and war-related or community violence) used to group the samples do not reflect any simultaneous ongoing threats that participants may have faced. Relatedly, the review authors did not specify if participants of the included studies faced multiple forms of threat; this information would have been useful in determining the appropriateness of tf-CBT for addressing more than one kind of trauma for clients.

Furthermore, lack of objective assessment of variables such as ongoing threat, measurement of trauma exposure and influence of ongoing threat on PTSD outcomes, raises questions about the kind of trauma (including its intensity and duration) that can be effectively treated with tf-CBT. Strong conclusions about the effectiveness of this treatment are also difficult to draw given that interventions were not matched for either time spent with therapist or therapist training; however, this was only explicitly stated for the sample facing ongoing threat of war and community violence. The review authors could have elaborated on the adverse events reported in the individual studies for the understanding of the reader. They could have also maintained a consistent view on the meaning of these adverse events for the safety of tf-CBTs; deeming these adverse events as “problematic” (pg. 9) while also reporting that they were “not associated with negative consequences” (pg. 9) is confusing for the reader.

It would have been useful to have an overall statistic to express the effectiveness of tf-CBTs by their type as well as the samples on which they were used. The results could also have been made more precise if the confidence intervals were reported. Finally, the authors of the individual studies may not have reported all the adaptations they made to the interventions, or mentioned the exact details of the adaptations and why they were made, which can hinder clinicians in applying these modifications in their own context. 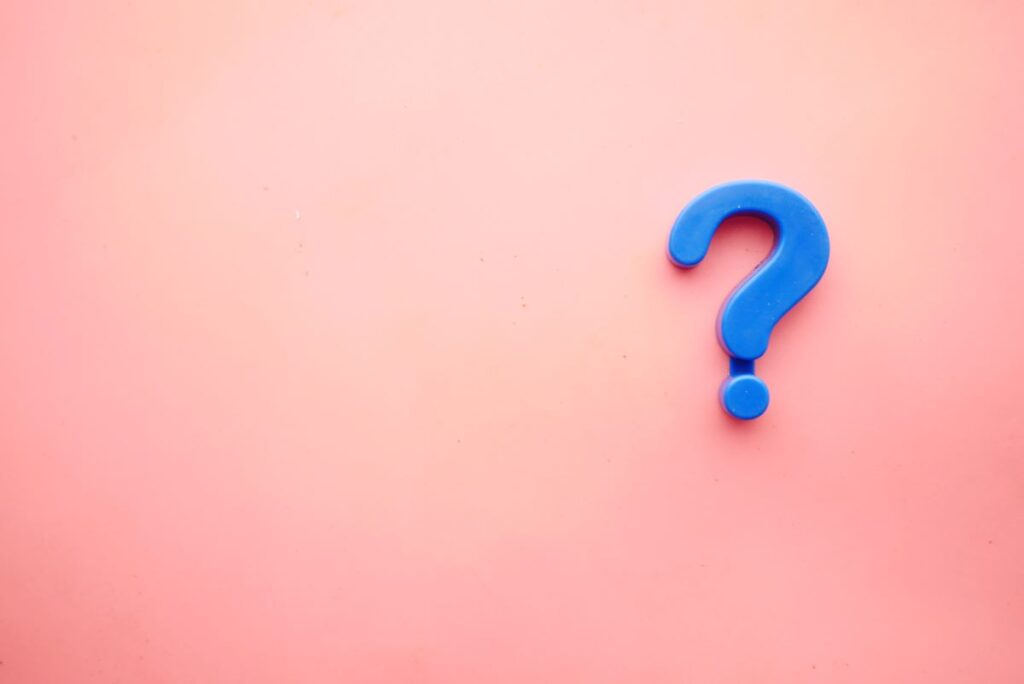 The review authors deemed adverse events ‘problematic’, whilst concluding that trauma focused CBT is not associated with negative consequences – more clarity is needed on this.

Evidence from this review suggests that CBTs for PTSD could be adapted to emphasise safety planning and distinction between real danger and trauma reminders for populations under ongoing threat of trauma exposure. Given that a full diagnosis of PTSD was not required at baseline, preliminary findings suggest that tf-CBT is effective for sub-threshold and clinically significant symptoms of PTSD. Furthermore, mental healthcare could be made more accessible in crisis zones by training lay counsellors to deliver tf-CBTs, so that they can treat PTSD effectively in these contexts, but we must always consider the possibility that interventions may do more harm than good. 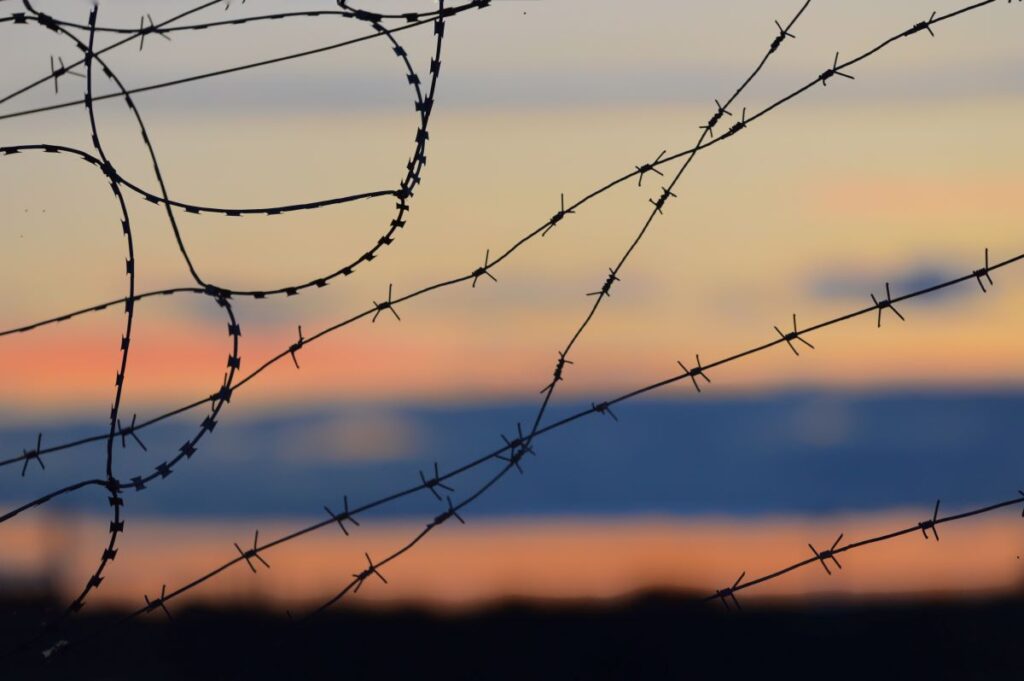 Delivering trauma focused CBT in crisis zones should always take into account the potential benefits and harms of any interventions offered.