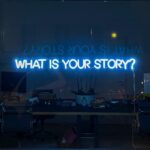 Narrative Exposure Therapy (NET) uses a contextualisation approach to assist the client with realigning their extremely distressing experiences within the larger context of their life and their place in this world (Schauer, Schauer, Neuner, & Elbert, 2011). By exposing them to new ways of revisiting and retelling their story within the therapeutic relationship, traumatic stress symptoms decrease, and post-traumatic growth is enhanced.

As a short-term, manualised treatment for PTSD in adult populations, NET falls under a Trauma-Focused CBT umbrella of evidence-based treatments (Robjant, & Fazel, 2010). This approach has emerging evidence supporting its use in treatment of refugee children with complex trauma histories (Ruf, Schauer, Neuner, Catani, Schauer, & Elbert, 2010). Its relatively short training period for clinicians and short-term treatment modality make it an appealing treatment to offer in the larger human services context. 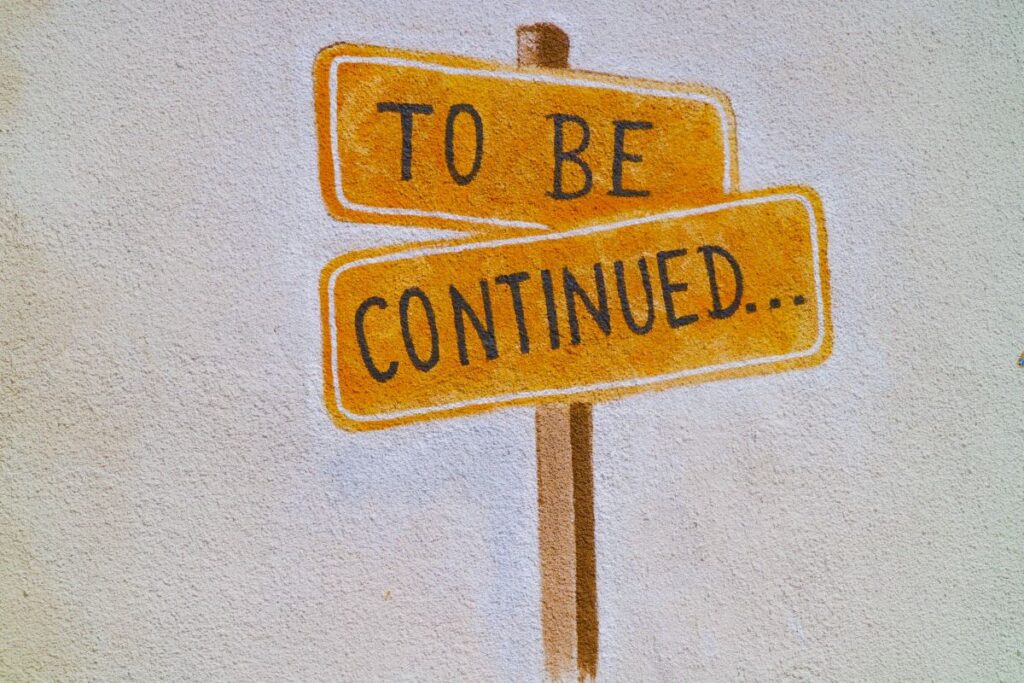 When an adolescent has been through something traumatic, narrative exposure therapy may assist them with weaving this event into their life story.

Because the evidence base for use of NET with diverse child and adolescent populations is still being established, Mina Fazel, et al. utilised case analyses in their study. While it is difficult to generalise from a single-case design, it is appropriate to utilise this qualitative method when RCT and other methods requiring larger sample sizes are out of reach. Thus, the researchers contribute a strong foundation for future studies to build upon by applying NET with five different cases.

The authors describe how NET was adapted to assist adolescents with PTSD and co-occurring issues such as:

The adolescents agreed to have their case information shared and all identifying information was changed to protect them.

Adaptations for a 15-year-old female diagnosed with ASD and psychosis (highly associated with traumatic experiences) accommodated the adolescent’s need for extended time with each of her traumatic memories. Additionally, due to her need for routine and repetition, session questions were given to the client on cue cards she was permitted to take with her between sessions. This enabled the adolescent to feel safer in the session, knowing she wouldn’t be asked spontaneous questions. Another adaptation that appeared critical in engagement was that the sessions were conducted while walking up and down the corridor of the ward. Together these adaptations to NET seemed to assist the young woman with accessing her traumatic memories and reprocessing them at a more appropriate level.

Other adaptations of NET were successfully leveraged for the treatment of a 14-year-old female who had been subject to years of sexual abuse by her mother’s paramour. By empowering her to share her narrative with her supports—foster parents, school personnel, case workers—she experienced a reduction in self-injurious behaviour and greater success in school and home interactions.

Because reactive-perpetration is seen as a protective factor from developing PTSD, an adaption of NET including reprocessing of perpetrated acts of violence was helpful for a 17-year-old female who had been kidnapped and forced into child soldiering in the Republic of Congo at age 12. At the beginning of treatment, this teenage girl had been setting up other young girls in her community to be raped. Through 5 sessions of an adaptation of NET (FORNET), she was able to greatly reduce perpetrating behaviour, she no longer met clinical criteria for PTSD and her alcohol abuse was significantly reduced as well.

Finally, an adaptation of NET was utilised to assist a 15-year-old with multiple heart surgeries. The treatment was adapted so that it could be delivered in the hospital setting, a main trigger for the client. While traumatic stress symptoms resurfaced at key points such as surgery anniversaries, The young female client was better able to manage them. 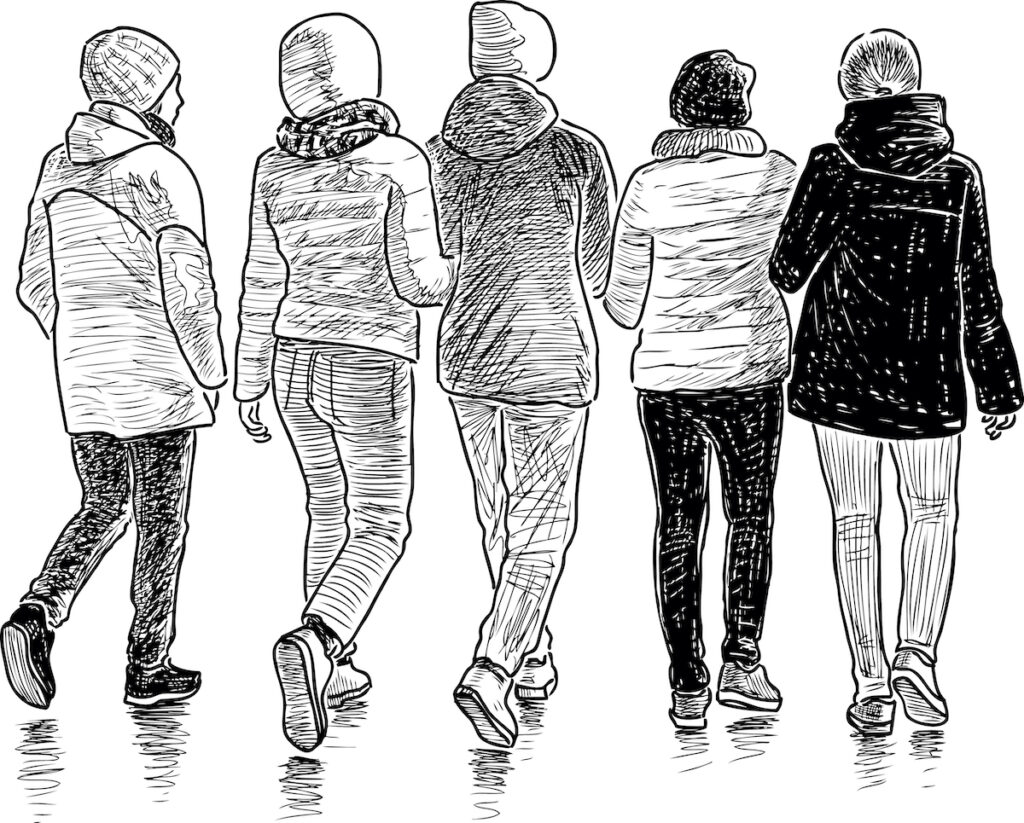 This study provides solid support for further explorations of adapting NET to help more diverse adolescent populations with trauma-related mental health concerns. Further, the case examples indicate promise in addressing barriers to engagement commonly seen among those experiencing PTSD. Co-occurring alcohol use was successfully addressed in one case example. This warrants further exploration as NET is not indicated for co-morbid mental health and substance use disorder diagnoses. NET is a manualised, relatively easy to learn, short, and generally more accessible intervention for PTSD than many current evidence-based interventions such as EMDR and TF-CBT. 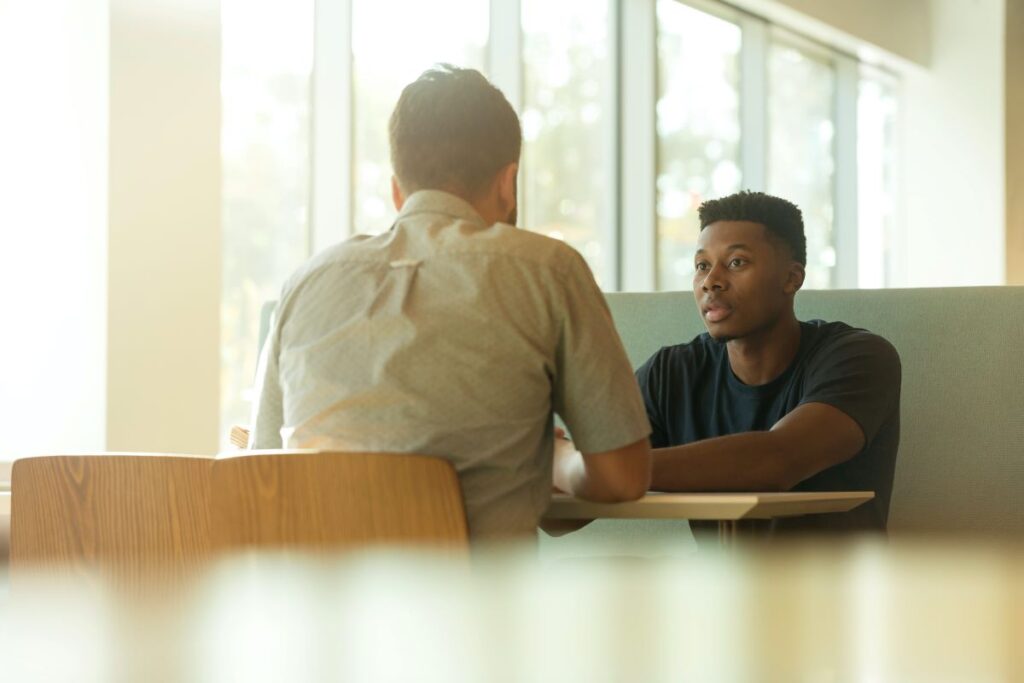 Narrative Exposure Therapy is a manualised, relatively easy to learn, short, and generally more accessible intervention for PTSD than many current evidence-based interventions. 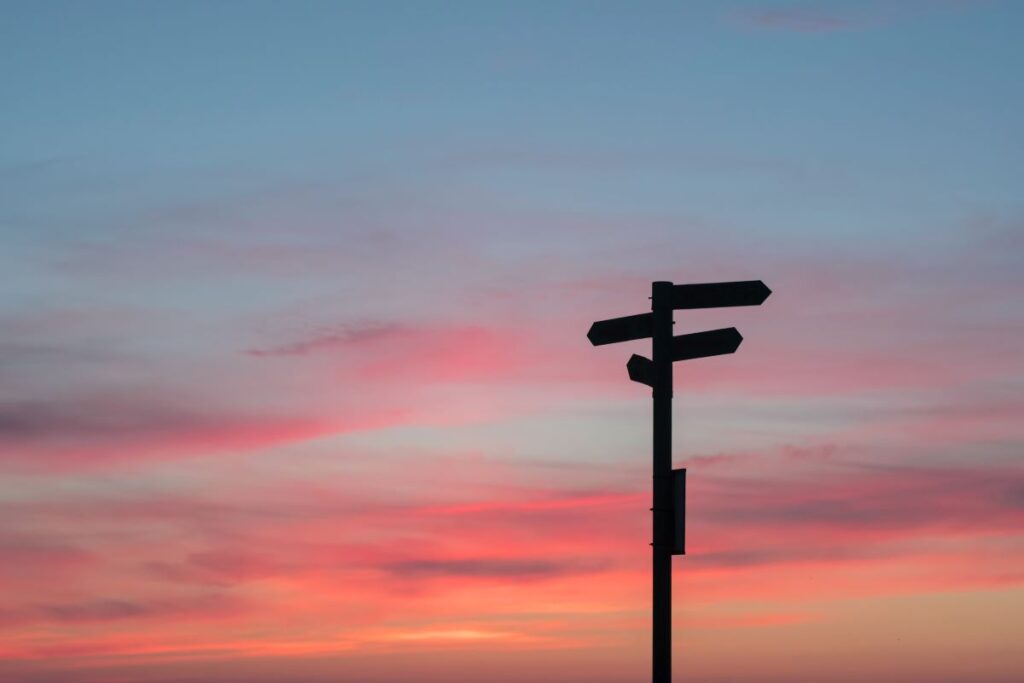 It is difficult to draw clear conclusions from a single-case design, nevertheless this study suggests promising future directions for research.

This study can provide a spark of hope for many community-based human service providers. As an easily accessible, relatively brief intervention, NET could serve lay-counsellors and other service providers a tool to assist their young clients who are experiencing high levels of post traumatic-stress symptoms. However, more research is needed before NET can be recommended for use with young people. 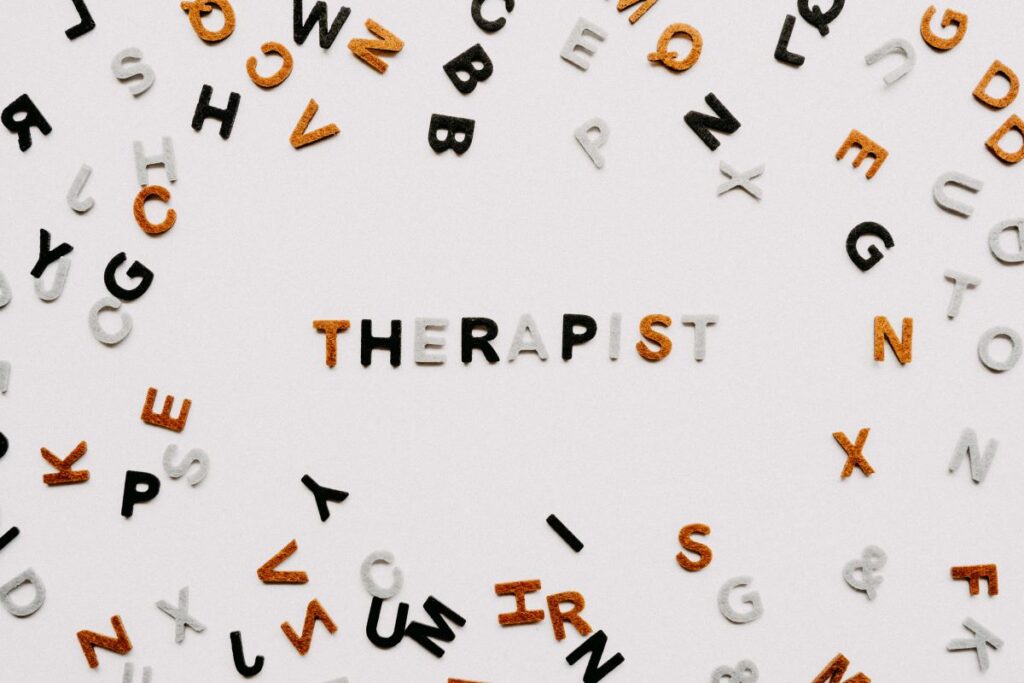 Those who work with traumatised adolescents may benefit from seeking out training in Narrative Exposure Therapy, but more work is needed to confirm that NET is safe and effective in young people.

This writer has no conflict of interest in this study.

Adler-Tapia, R., & Settle, C. (2009). Evidence of the efficacy of EMDR with children and adolescents in individual psychotherapy: A review of the research published in peer-reviewed journals. Journal of EMDR Practice and Research, 3(4), 232-247.