Home » Posts » Mental health » PTSD » “I can’t trust anyone”: the role of cognitive processes in PTSD symptoms in young people in care #CAMHScampfire 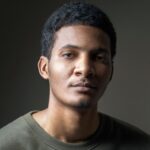 Many young people in care suffer from PTSD symptoms and have often experienced ongoing, repeated interpersonal trauma. The new diagnostic category of “Complex PTSD”, which can be used when traumas such as maltreatment have been ongoing, includes some additional features.

Whilst effective psychological models and treatment interventions have been developed for adults and children who have suffered trauma, little research has been carried out with young people in care.

The purpose of this study was to investigate the applicability of these models of PTSD and explore whether PTSD and Complex PTSD share the same drivers. 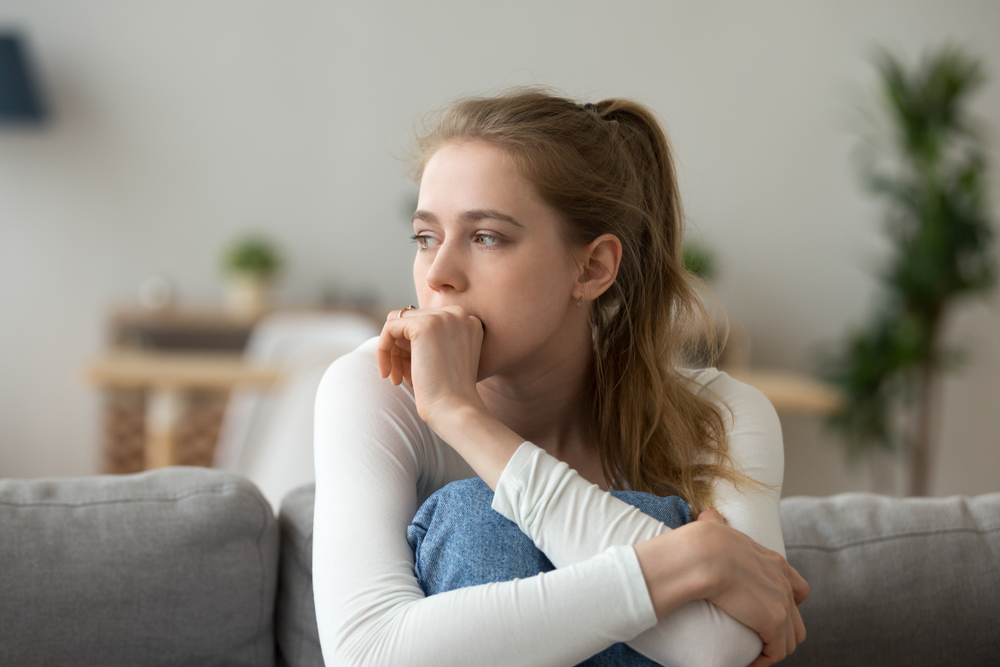 This was a cohort study involving young people in care, aged 10-18 (Hiller et al, 2021). Participants and their carers were provided with questionnaire packs at baseline and after 12 months follow-up.

They then used linear regression analysis to examine how the cognitive processes were related to PTSD symptoms and complex features.

120 young people in care aged 10-18 were recruited. 86% were in foster care, 9% in kinship care and 5% in residential care. Nearly a third of young people had probable PTSD according to either their report or their carers’ report. There was no significant change in symptoms over the twelve months of follow-up.

PTSD and complex PTSD symptom severity were strongly correlated with each other.

It was notable that trauma severity was not associated with symptom severity. 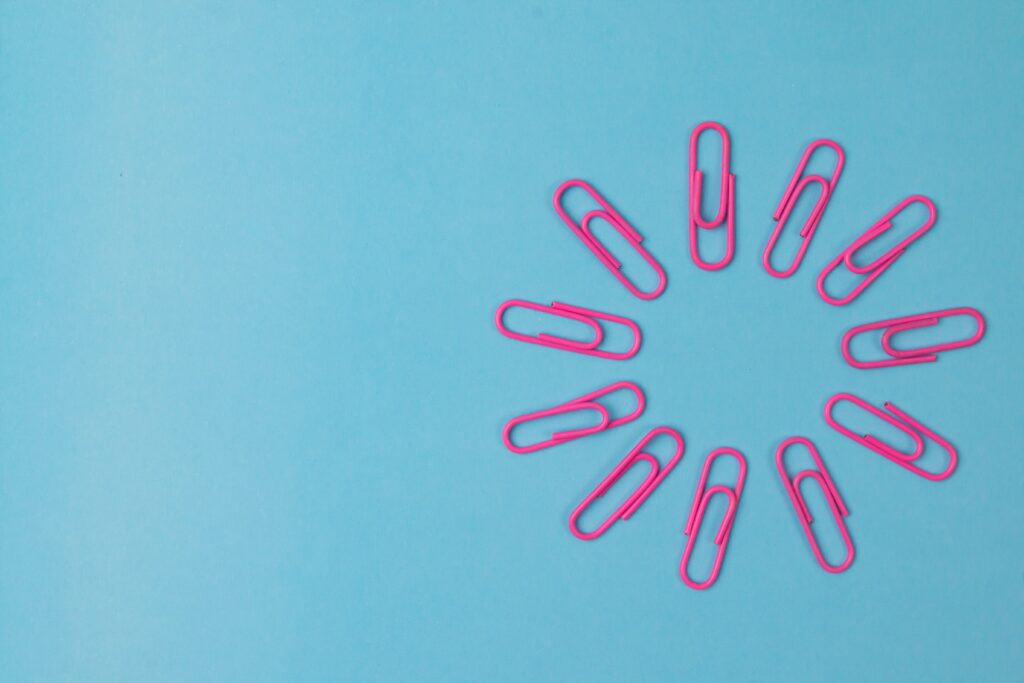 This was an observational study with inherent limitations around the directionality of causation.  There’s also a risk of “false positives” when you look for associations between lots of data points.  With only 120 participants, the risk is higher.

About half of those invited to participate declined, the great majority because they could not be contacted or were too busy.  Since avoidance is a symptom of PTSD, it is possible that those who did not take part were more likely to have PTSD.

20% of participants were not followed up.  Although the missing data was imputed, this may introduce attrition bias.

For these reasons it would be helpful to replicate this evidence in other groups.

This evidence is consistent with the proposition that established cognitive models are applicable to young people in care with experience of complex trauma.

It is striking that the cognitive processes were more strongly correlated with symptom severity than was the severity of the trauma itself.

A focus on maladaptive appraisals may be beneficial in improving CBT interventions aimed at helping young people in care who suffer from symptoms of trauma. 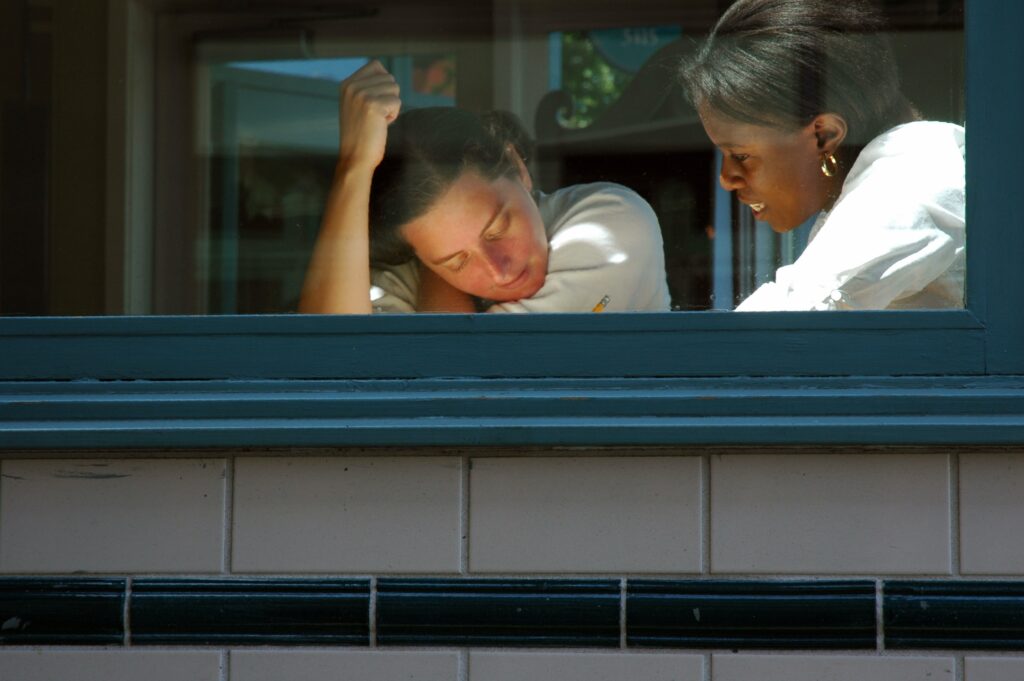 A focus on maladaptive appraisals may be beneficial in improving CBT interventions aimed at helping young people in care who suffer from symptoms of trauma.

The elves are organising an online journal club to discuss this paper with first author Dr. Rachel Hiller, an independent expert (Prof Helen Minnis), a young person and our good friends at ACAMH (the Association of Child and Adolescent Mental Health). We will discuss the research and its implications. The webinar will be facilitated by André Tomlin (@Mental_Elf).

It’s taking place at 5-6pm GMT on Monday 29th March and you can sign up for free on the ACAMH website or follow the conversation at #CAMHScampfire. See you there! 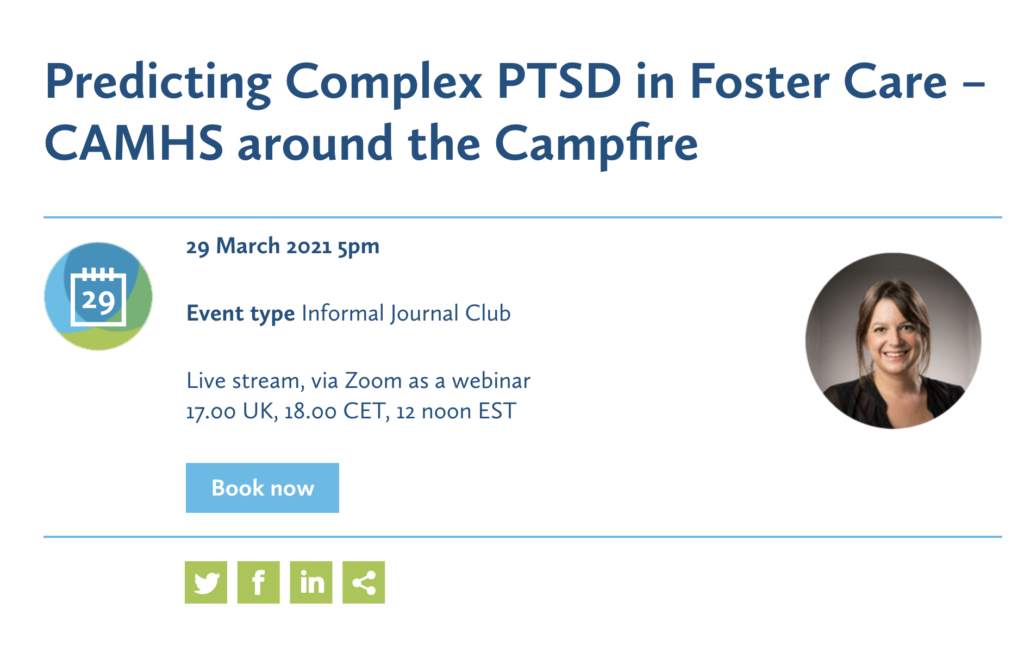