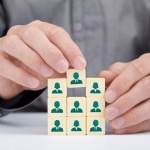 The term ‘social capital’ is most closely associated with the late French social theorist Pierre Bourdieu (Grenfell, 2014). Social capital can be viewed as the wider social and cultural resources that are embedded with networks. Bourdieu’s work in this field was largely concerned with the ways, in which, elites are created and perpetuated within modern industrial societies.

Bourdieu sought to explain the paradox, whereby such societies which claim to be committed to social mobility and equal opportunities continue to be dominated by narrow elites. As this interesting and thought provoking paper notes, the idea of social capital has been recognised as an important factor in health and well-being.

Put very crudely, increased social capital is a clear factor in improved health outcomes. It is important to note here that social capital is not a matter of financial resources, it is a much broader concept than that. As an analytical tool social capital has been increasingly used in the area of social work, particularly mental health social work (Webber, 2005). It is easy to see why this approach is attractive. It has echoes of other developments such as the Recovery Model with emphasis on taking a holistic approach to the causes of mental distress and the importance of individuals making decisions about treatment, care and other options.

The aim of the study was to explore how mental health workers went about supporting people who were recovering from psychosis to enhance their social networks.

The research looked at how mental health workers supported people recovering from psychosis to enhance their social networks.

This paper reports the findings of a research study that took place between November 2010 and March 2012. The study was based in six sites in England. The service-user group was individuals who were recovering from psychosis. One of the most potentially profound impacts of severe mental illness is social isolation and dislocation. There is a huge body of research that shows that people with mental health problems face stigma in employment, housing and other areas of life.

The study collected data from 73 practitioners and 51 people using the services. Data was collected in two stages. The agencies were based in both rural and urban settings. They included an agency that was using sport as a means to help young people with psychosis to develop new relationships as well as NHS early intervention schemes.

The study explored workers’ skills and attitudes as well as the processes that were used to develop social networks or reconnect individuals with pre-existing ones. 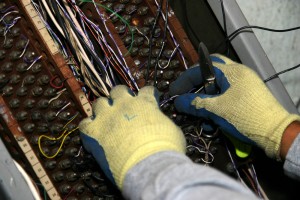 The study looked at the skills and processes involved for  developing social networks or reconnecting individuals with pre-existing ones.

The analysis resulting in four overarching themes, as supporting the generation of social capital within networks:

Several associated sub-themes were also identified as being effective for supporting the generation of social capital through social networks: 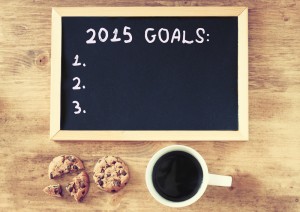 Goal setting was one of the many themes identified as supporting the generation of social capital through networks.

Workers can help service users enhance their social connections by supporting them to engage in new activities within their communities. A person-centred approach which builds on service users’ strengths appears to be most effective.

As with research into the success of the recovery model, this paper emphasises the importance of workers developing and fostering positive attitudes. A can-do approach is vital. This is, of course, a disarmingly straightforward observation.

The importance of this paper lies in emphasising the role that workers can play. Social work generally, but mental health services in particular have been overshadowed for far too long by a ‘deficit’ approach. The new managerialism of the past twenty years has combined with risk assessments to produce organisational cultures, which in some settings, have lost sight of the core values of social work practice.

One fundamental belief is, of course, in the potential for change. The starting point for this has to be the establishment of positive relationships between workers and those using the services. It is sad indictment of the grip that managerialism has on public services generally that we need to be reminded of this.

Fortunately, there is a reaction against the risk assessment and bureaucratic cultures which have done so much damage to social work. The recent book ‘Re-imagining Child Protection: Towards Humane Social Work with Families’ (White, Morris & Featherstone, 2014) is an example from another area of practice. The fundamental message is clear – social work has to return to its core values and put relationship building at its core.

I realise that it may come as a surprise to some readers that social work has lost its way in this fashion but it is not alone as a profession in having done so. This study emphasises

shifting the focus of clinicians away from deficits in the social functioning of people with psychosis to identifying assets and shared interests among them encourages social engagement.

The result of this shift is the development of wider social networks and improved access to social capital. The study acknowledges that there are limitations to this work. It took place in a relatively small area and it focused on professional practice rather than other possible ways of developing social networks. The sampling method and methodology meant that the views of carers were not part of this study. However, these do not detract from the overall message of the work. 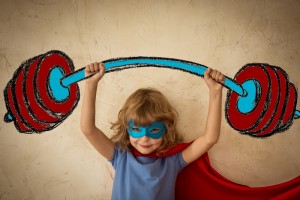 A person-centred approach which builds on service users’ strengths appears to be most effective.