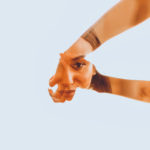 Dissociation in psychosis is a poorly recognised psychiatric phenomenon. This paper by Cernis, Freeman and Ehlers poses a number of questions to define the undefinable, ultimately leaving more questions unanswered than answered.

The questions addressed by the authors enquire about the debilitating experience of dissociation, a condition they describe as “subjective strangeness, unreality, disconnection, and shifts in perception”.

They additionally focus on triggers and maintaining factors and how the experience ends. But what is this experience actually like? What is going on for people when they dissociate? Given that the definition is intangible, it is hard to say. 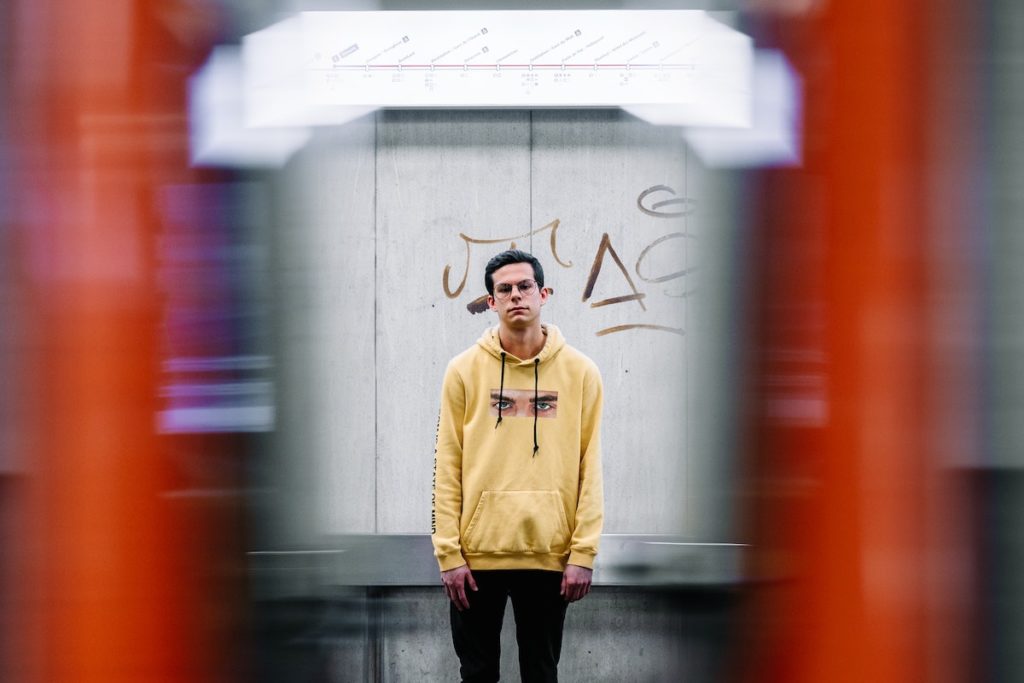 Twelve outpatients from the Oxford Health NHS Foundation Trust referred by clinicians or researchers with a diagnosis of a “psychosis spectrum disorder” and “who were interested in the study and felt that the study may be relevant to them” took part. Each had an individual interview with a CBT-oriented clinical psychologist who asked broad questions about the nature of their dissociative experiences interview.

Findings from the first three interviews were used to develop common themes. These were expanded or new themes added as the interviews progressed, albeit by only one coder.

The authors proposed to interview patients with non-affective psychosis to answer all of these questions. However, this approach restricted the general applicability of their findings, given that dissociation occurs in many different psychiatric disorders, as well as in the general population. It was also unclear how the diagnoses of psychosis and schizophrenia had been made, given that interested patients were referred by clinicians. It was unclear whether these were psychiatrists, psychologists or psychiatric nurses; in addition, no diagnostic interviews were carried out to confirm clinical diagnoses.

The study reported that dissociative experiences are generally negative and always involve feelings of disconnection, can involve problems with functioning and connecting with others emotionally. Most interestingly from our point of view as clinicians and researchers, all participants found it difficult to describe their experiences. People therefore often do not talk about them. 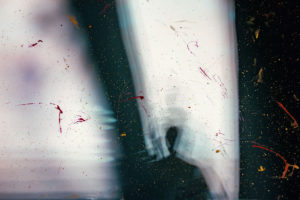 All participants described experiences of being disconnected or detached, e.g. “and suddenly I feel a bit outside of myself, dizzy and kind of disoriented”

The study concludes that clinicians should proactively ask patients about experiences of dissociation:

The core subjective experience of dissociation appears to be a felt sense of anomaly (FSA), and we therefore suggest clinicians proactively enquire about such experiences.

However, we thought that the conclusions stated in the paper were unfounded.

We found the study interesting and potentially helpful in that it investigates a symptom that patients find hard to describe. However, there was a lack of clarity about whether these experiences were related to dissociation or psychotic illness. Dissociation is common in many psychiatric conditions, including anxiety disorders, PTSD and trauma. While clinicians should seek to understand/help patients describe their experiences, we don’t think there is evidence from this paper to suggest that there would be any clear benefit from this practice. 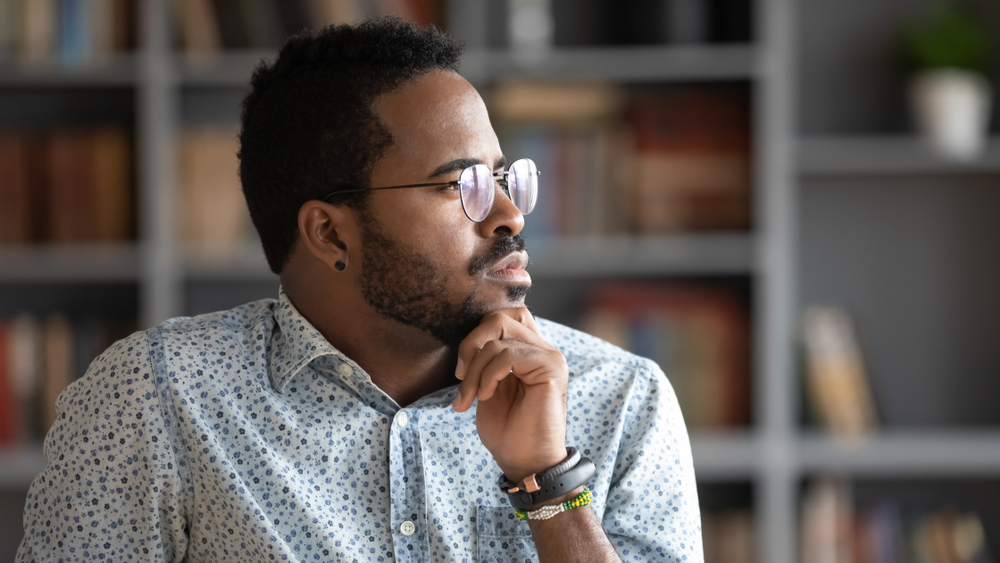 Should clinicians proactively ask patients about experiences of dissociation? Perhaps, but we don’t feel that this paper is evidence of any clear benefit from this practice.

This study addresses an important gap in the literature about what may be a common and is certainly an unpleasant experience (dissociation). A key strength is the joint production and piloting of the interview questions with a Lived Experience Advisory Panel. Using one-to-one interviews would presumably be less threatening to people discussing dissociation in the context of psychosis than in a group situation, although we remain unaware of just how common these experiences are.

There are however some important limitations, especially when it comes to recruitment and the lack of structured diagnostic interview. This is the ultimate convenience sample! Participants were recruited from leafy Oxfordshire and were people interested in participating, which may mean they are not representative of others who would not wish to discuss their experiences. It is unclear how many of the 12 people in the study may have had traumatic experiences underlying their symptoms as this was not routinely asked about. Those included could have suffered from notable levels of anxiety, which can be associated with very similar experiences of depersonalisation or derealisation, which are also difficult to define ‘as if’ experiences that the person’s own body or their world has changed in some ill defined way. 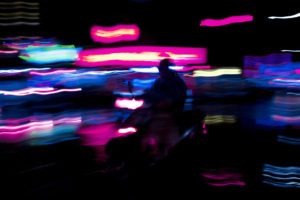 No diagnostic interviews were carried out to confirm clinical diagnoses in this study.

Despite the interesting topic, the lack of diagnostic credibility and small number of subjects (12) make it impossible to generalise regarding the findings in this study. It is also hard to see, from this paper, how dissociation could be linked to any one diagnosis, given both the variation recorded, as well as the lack of diagnostic interviews.

The authors made a recommendation that clinicians enquire proactively about dissociation, which is concerning given the fact that it is so hard to define, and that questions could well be leading in nature. There is a further worrying suggestion, which again seems unfounded, that psychotic features and dissociation may be interchangeable. We are also at a loss to see how this study supports any model of the development of psychotic symptoms, given its small size and subjective analysis (undertaken by a single coder). Finally, the authors suggest that some of the subjects may have been misdiagnosed with psychotic illnesses, and may actually have dissociative disorders. Although they do not come to any clear conclusions regarding this, it does not appear to add further support to their suggestion that clinicians enquire about dissociative disorder.

Overall, this is an interesting explanation of dissociation, and the qualitative design seems reasonable, but unfortunately the sample size and methodology means we simply cannot justify the conclusions. 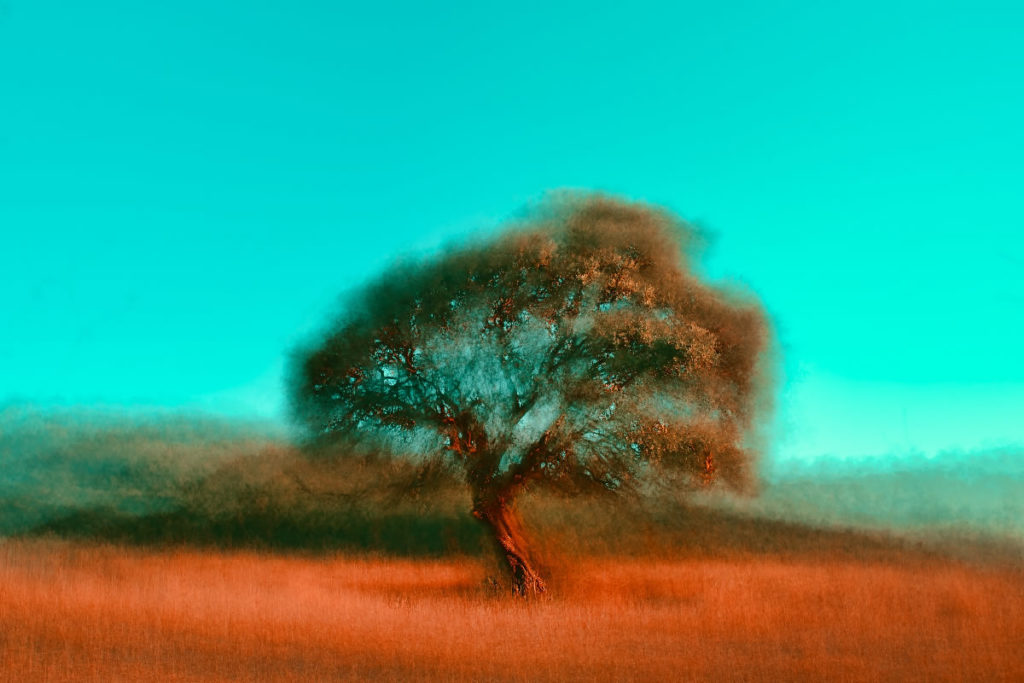 Dissociation is a poorly understood and researched area, which clearly warrants further attention.

Thanks to the mental health staff at the University of Edinburgh Division of Psychiatry who co-authored this blog.