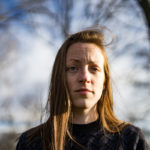 As the authors of a recent systematic review (Cristea et al., 2017) and an accompanying editorial (Fonagy, Luyten, & Bateman, 2017) comment: Borderline Personality Disorder (BPD) is generally recognised as being a highly disruptive form of personality disorder, characterised by significant mental distress during times of crisis, as well as having a long-standing impact on social functioning that often responds poorly to support and treatment (Zanarini, Frankenburg, Reich, & Fitzmaurice, 2012).

BPD is often taken as being the archetypal representation for ‘personality disorder’ more generally, a group of disorders traditionally associated with feelings of therapeutic nihilism (Lewis & Appleby, 1988); although the development of psychotherapeutic techniques in the past 30 years has to some extent addressed this concern (Bateman & Fonagy, 2010; Linehan, 1987).

Systematic study into the efficacy of psychotherapy for individuals diagnosed with BPD is therefore important for its ability to clarify understanding, and identify areas for future research in this field.

The authors of the current review therefore sought to identify randomised control trials (RCTs) and to consider, through meta-analysis:

“…the efficacy of psychotherapies for BPD-relevant outcomes at post-test and, where possible, at follow-up.” 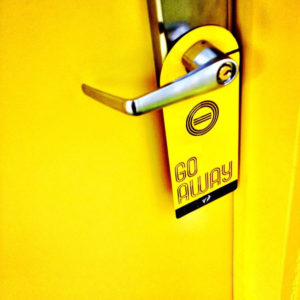 The authors conducted a systematic search of electronic databases, using the terms ‘borderline personality’ and a restriction to limit identified studies to those labelled as ‘randomised trials.’

Appraisal for risk of bias 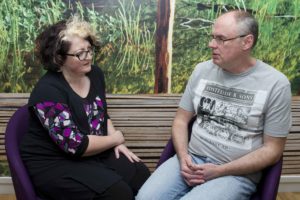 DBT and psychodynamic therapy approaches were found to be effective versus control, CBT and other treatment types were not.

Psychotherapies, most notably dialectical behaviour therapy and psychodynamic approaches, are effective for borderline symptoms and related problems. Nonetheless, effects are small, inflated by risk of bias and publication bias, and particularly unstable at follow-up.

As the authors of an accompanying editorial (Fonagy et al., 2017), addressing the findings of this systematic review, comment: the findings of a small to moderate effect size, that is maintained at follow up is reassuring, and indicates that the long standing myth of BPD being ‘untreatable’ is now difficult to sustain.

As for all systematic reviews, the current study has some inherent limitations, specifically relating to the level of abstraction necessary to handle the amount of included data in a robust manner. For example, the accompanying editorial questions the combination of varying treatment modalities, with different therapeutic processes under the heading of ‘psychodynamic therapies.’

However, the study also raises some important points for consideration in future research. For example, as the authors suggest, the findings that treatment efficacy is not maintained in comparison with control group interventions when study team members are involved in the treatment of the control group, or when a manualised control intervention is used, perhaps indicate that there is some specific benefit from the ‘focus’ or structured nature of these different states that benefits people with experiences of distress associated with BPD. Furthermore, the lack of an association between length of treatment and outcome also indicates a need for exploration regarding cost effectiveness, or the ‘necessary components’ for therapeutic efficacy.

High quality, structured reviews, such as this one, are significant not only for the findings they themselves demonstrate, but also for the avenues of enquiry that they open up. 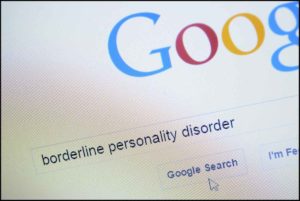 The long-standing myth that borderline personality disorder is untreatable is now difficult to sustain.