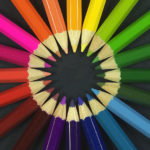 Many research studies and articles in the media often use the terms ‘mental illness’ and ‘emotional wellbeing’ interchangeably.

There is extensive debate around whether these two definitions are part of the same continuum or two separate domains entirely (e.g. Huppert et al., 2014).

A recent study published in the Journal of the American Academy of Child & Adolescent Psychiatry aimed to address this question by exploring the predictors of mental illness and wellbeing using a large epidemiological sample (Patalay & Fitzsimons, 2016). 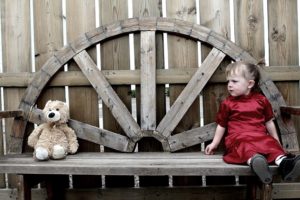 ‘Mental illness’ and ‘emotional wellbeing’ are often used interchangeably, but are they even part of the same domain?

This was part of data collected for the Millennium Cohort Study: a mixture of measures given to individuals born between 2000-2002. This was Wave 5 of the study, recorded when the participants were aged 11.

Study participants were a good representation of the UK demographics, including sex, ethnicity and socio-economic background.

Mental illness: Parents used the Strengths and Difficulties Questionnaire (SDQ) to rate their child’s mental ill health. The scores generated from this were totalled to make a ‘mental ill-health score’.

Emotional wellbeing: Mental wellbeing was self-rated by the 11 year olds participants. This was a measure previously used in the British Household Panel Study of happiness in six different areas of their life (school, family, friends, school work, appearance and life as a whole). The scores from this questionnaire were aggregated to form a wellbeing score.

The correlation between each of the variable outcomes was calculated. Stepwise regression analyses were conducted to see what factors best predicted mental illness and wellbeing.

There was a low correlation (r = .2) between mental illness and wellbeing measure outcomes.

Interestingly, the significant predictors of mental illness scores were different to those that significantly predicted wellbeing outcomes.

Ethnicity was a significant predictor for mental illness but not emotional wellbeing. Black, Asian or ethnic groups other than White predicted lower mental illness scores. 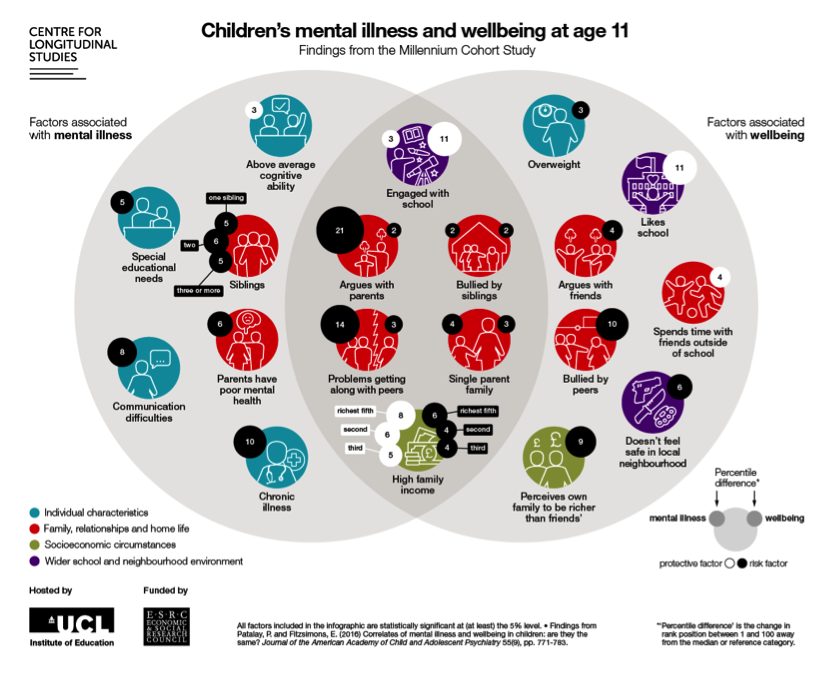 This excellent study is a broad and in-depth exploration of the predictive factors of mental illness and wellbeing in 11 year olds.

The low correlation between mental illness and wellbeing outcomes suggests that these are largely distinct but overlapping domains.

Correlates of children’s mental illness and wellbeing are largely distinct, stressing the importance of considering these concepts separately and avoiding their conflation.

Future studies should investigate whether parent-rated measures of mental illness are as accurate as child-rated measures. It would also be interesting to see whether these differences are maintained in further adolescent and adult development. 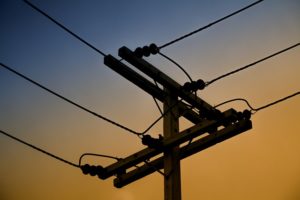 Patalay P, Fitzsimons E. (2016) Correlates of Mental Illness and Wellbeing in Children: Are They the Same? Results From the UK Millennium Cohort Study (PDF). Journal of the American Academy of Child & Adolescent Psychiatry, 55(9), 771–783.

Last reply was April 5, 2017
Try out our members features!