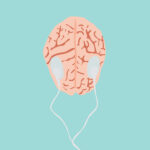 Depression affects an estimated 300 million people worldwide (WHO, 2017) and is associated with impaired cognitive processing and poor ability to regulate negative emotions and thoughts (Gotlib & Joorman, 2010). Depression can be either unipolar, also known as major depressive disorder (MDD), or bipolar, a form in which depressive episodes alternate with manic episodes and normal mood.

The high prevalence of depression and its adverse effects on quality of life have mobilised researchers and clinicians to explore a wide array of treatments targeting this psychiatric disability. Whilst first-line treatments, such as antidepressant medication and talking therapies, have proved useful to some individuals, approximately 50% of patients do not improve following these interventions (Cuijpers et al., 2020). McClintock and colleagues (2020) addressed this need for novel treatment approaches by investigating the effectiveness of repeated exposure to transcranial direct current stimulation (tDCS) in unipolar and bipolar depression. 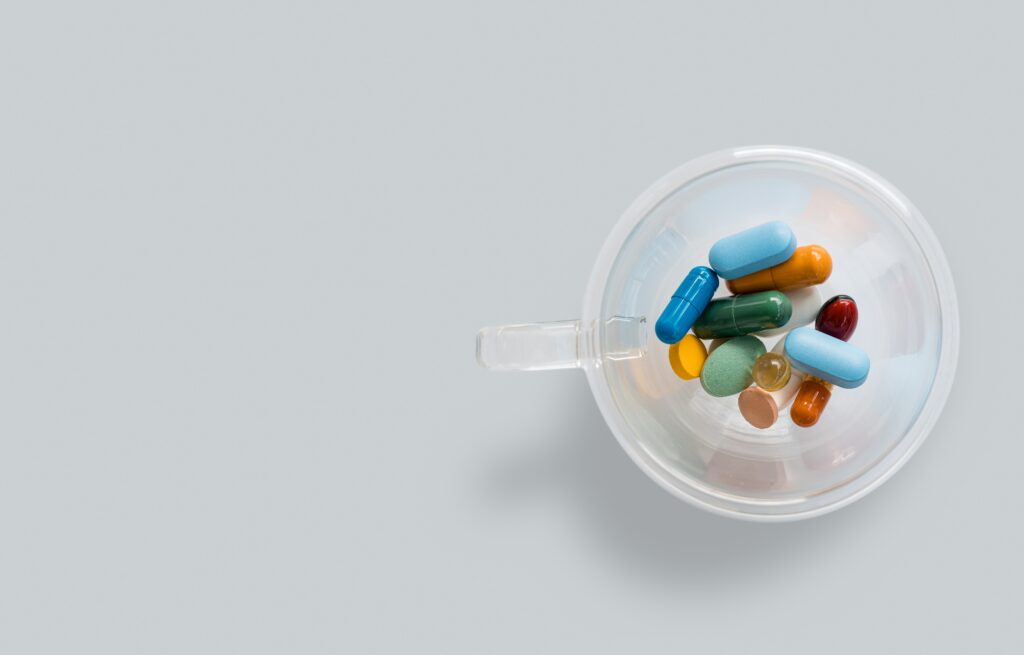 Antidepressants and talking therapies are useful for some people with depression, but about half of us do not get better with these treatments.

The authors conducted a triple-blind randomised controlled trial on 130 participants across six academic medical centres in Australia and the United States. Participants were randomly assigned to 20 sessions of tDCS at a low dose (0.034 mA for 30 min; realistic sham stimulation) or high dose (2.5 mA for 30 min) over four weeks (randomised phase). Randomisation was achieved through a computer-generated random number sequence (Alonzo et al., 2016), thus eliminating systematic bias. Afterwards, all participants could choose whether to engage in a 4-week open-label high dose treatment (open-label phase).

The tDCS protocol was presented in great detail. The anode was placed over the left dorsolateral prefrontal cortex at F3, an area supporting working memory and cognitive control, whereas the cathode was placed at F8, a region important for emotion regulation.

Neurocognitive and clinical assessments were taken at baseline, after the randomised phase and upon completion of the open-label phase. The neuropsychological battery assessed verbal learning and memory, selective attention, auditory attention and working memory, psychomotor processing speed and visuospatial attention, and subjective cognitive functioning. Mood was assessed using the MADSR (Montgomery & Asberg, 1979), a depression scale designed to be sensitive to treatment-related changes in mood.

DNA was extracted through a saliva or blood sample to allow the genetic analysis of the BDNF Val66Met (rs6265) and the COMT Val108/158Met (rs4680) single nucleotide polymorphisms (SNPs), which have been shown to moderate tDCS effects on neurocognitive performance in the past (Nieratschker et al., 2015).

Participants in the low tDCS and high tDCS groups did not differ significantly on demographic and clinical outcomes. A mixed-effects analysis was used to investigate tDCS-related changes in neuropsychological functioning following the study. These analyses were completed separately for unipolar and bipolar patients. There were no group nor time x group effects on neuropsychological functioning for either group. However, unipolar and bipolar patients presented an improved performance on measures of verbal learning and recall, selective attention, information processing speed, and working memory over time.

Effect sizes were reported for genetic analyses but not for neuropsychological assessments. Adverse effects and harms were reported for both the low dose and high dose groups, with very few participants experiencing visual or gastrointestinal side effects, headaches and allergic reactions to the headband. Nonetheless, there was no differential drop-out between the study groups. 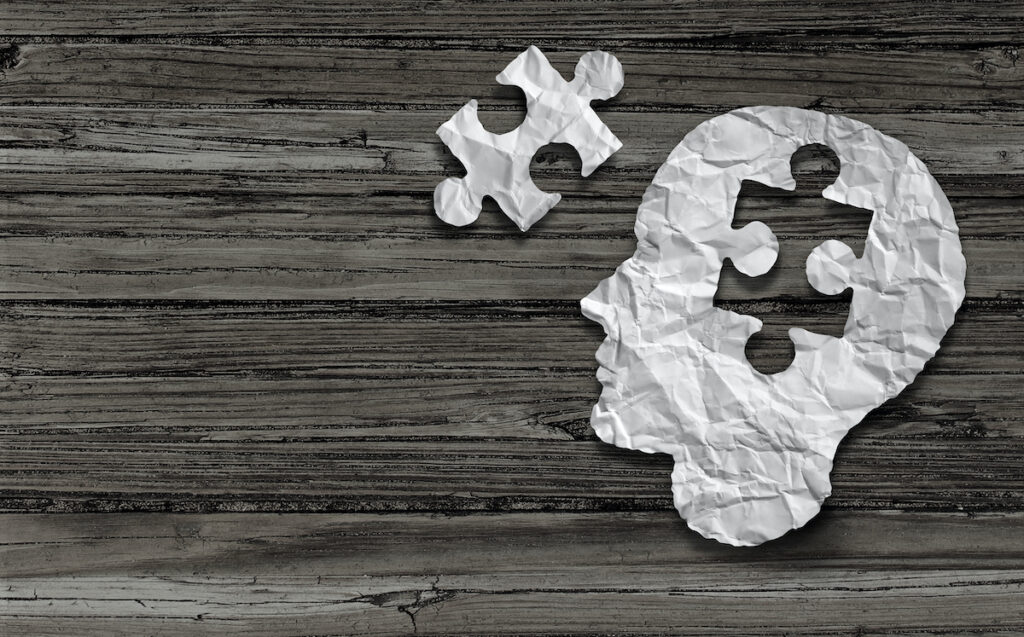 The study suggested that both patients with unipolar and bipolar depression presented an improved performance on verbal learning and recall, selective attention, information processing speed, and working memory over time.

The authors concluded that tDCS may enhance cognitive performance in unipolar and bipolar patients at low and high doses, independently of the antidepressant effects of the intervention. These effects seem to be moderated by genotype, such that Val/Val carriers seem to have benefited more from a high tDCS dose in what concerns their verbal learning and memory, whereas COMT Val158Met carriers presented an improved phonemic fluency in the low dose rather than high dose group. 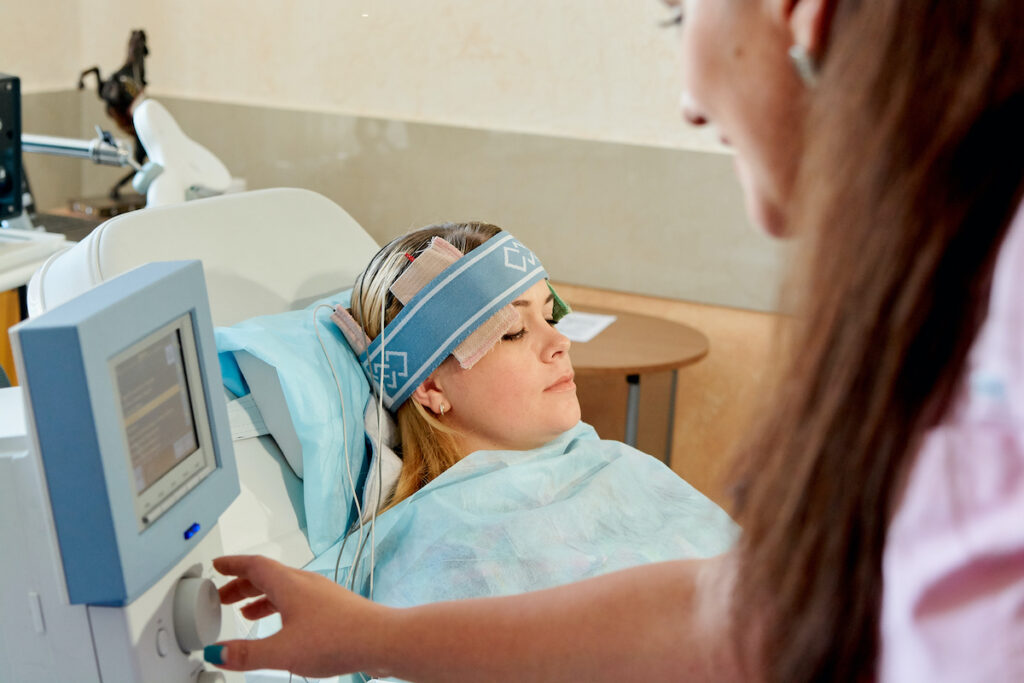 The current study has many strengths, as follows:

Finally, the authors of the study could have conducted a cost-effectiveness analysis to determine whether the effectiveness of tDCS for neuropsychological functioning justifies its high cost compared to existing first-line psychological and pharmacological interventions. 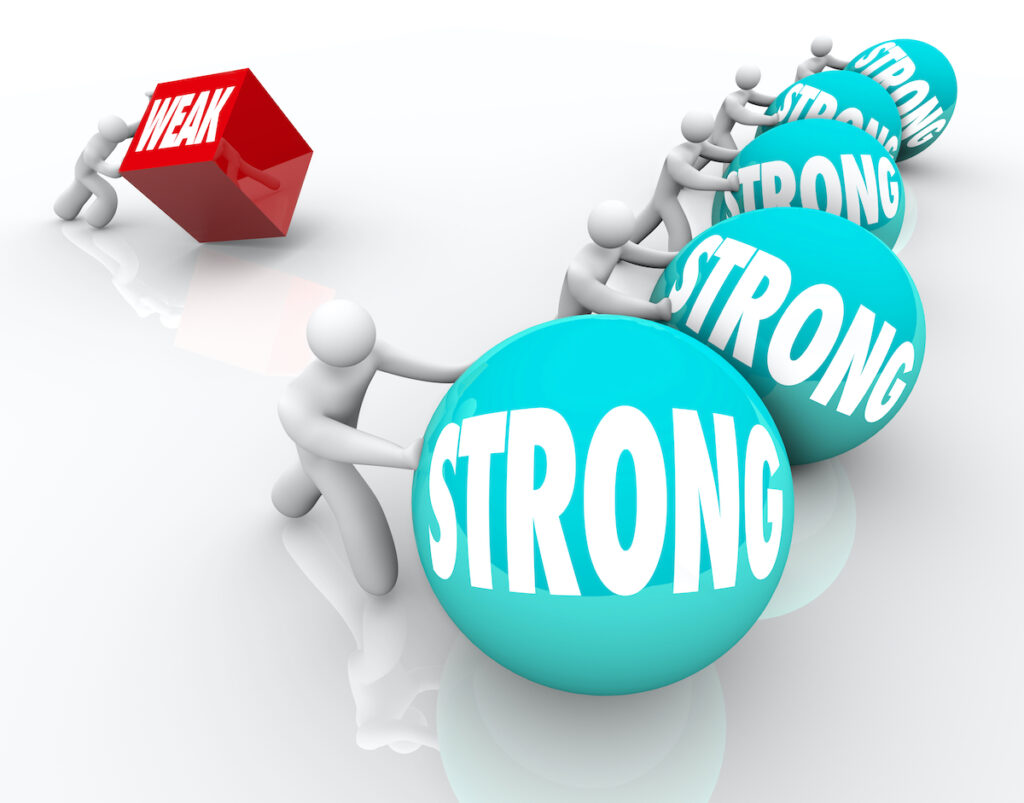 The current study followed a rigorous protocol described in sufficient detail, while the triple-mask blinding secured that clinical and neurocognitive outcomes wouldn’t be affected by bias or placebo effects.

The current findings indicate that DNA analyses could be used to predict whether individuals would benefit more from a low or a high dose of tDCS, thus paving the way towards a future of personalised interventions. As transcranial stimulation is already used by the NHS to treat depression, genetic analyses could save time and resources by assigning people to the intervention predicted to be most useful according to their genetic or neuropsychological profile. Furthermore, future studies could combine tDCS with neuroimaging methods to identify the levels within which non-invasive brain stimulation is biologically active and leads to the lowest number of side effects.

As a person with lived experience of depression, I know how exhausting it is to even ask for help, and how demoralising it feels to be assigned to a treatment that does not work for you. This is why I strongly believe that there is an acute need for personalised treatments, an approach that has proved effective in my own research on individual differences that predict cognitive and affective outcomes following working memory training. Therefore, I am hopeful that the current study will bring hope and inspiration to researchers, practitioners and people with lived experience of depression, and that together we can make sure that every person can benefit from the intervention most suitable to their neurocognitive and genetic profile. 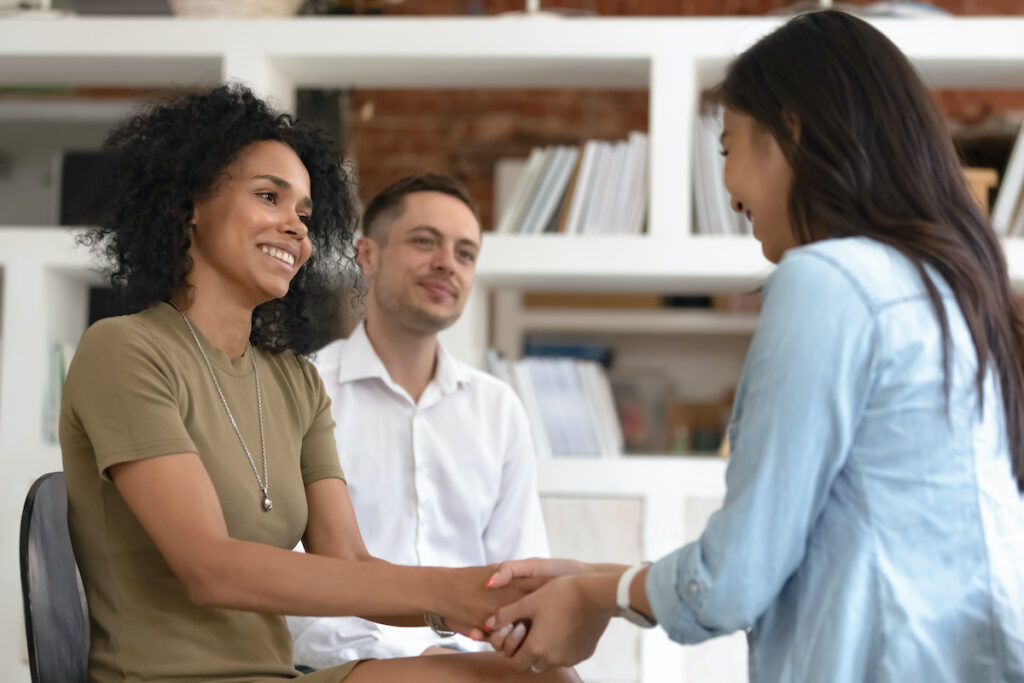 The current findings pave the way towards a future in which genetic analyses allow for personalised treatment approaches in depression.