Interest has been growing in ketamine as a treatment of depression (Aan Het Rot, et al 2012; Diamond et al., 2014) and there is some genuine excitement among some of the elvish bloggers.

Mainly used in veterinary surgery, ketamine has been discovered to rapidly improve even the most severe cases of unipolar and bipolar depression. However, as yet there are still many questions left unanswered before ketamine can become a licensed treatment alternative.

For one, there needs to be more clarity about the safety and effectiveness of the drug before an informed weighing of pros and cons is feasible. In addition, in order to stay on top of the immense interest ketamine has spurred, it is essential to have an updated overview of all studies out there. To this end McGirr et al have provided the most recent systematic review of methodologically sound studies (McGirr et al, 2014).

The authors scanned major medical databases for double-blind, placebo-controlled and randomised studies conducted with depressed patients. Response and remission after one day, three days and seven days was assessed by independent raters. 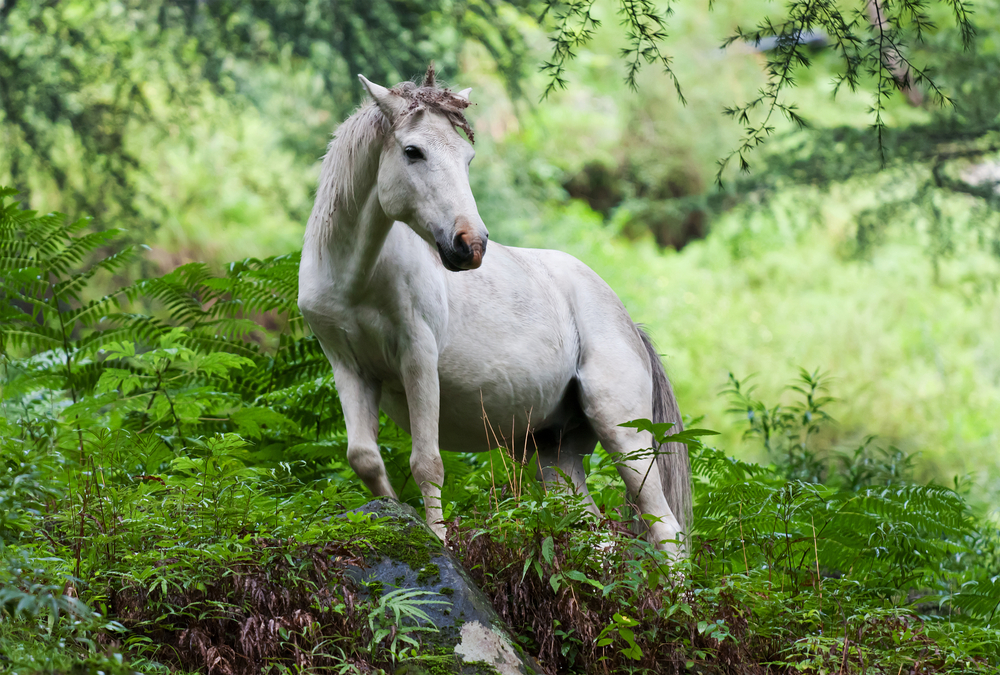 No ketamine blog is complete without a picture of a unicorn.

Overall, six studies using intravenous and one using intranasal administration satisfied criteria, including 34 patients with bipolar depression and 149 with unipolar depression. 110 subjects were assessed in a cross-over design, while the remainder were enrolled in a more “traditional” parallel study. Odd’s ratios (OR) and number needed to treat (NNT) were calculated to provide illustrative statistics. In addition, the authors report the standardised mean difference (SMD), a composite statistic often used in meta-analyses that is useful when studies have different outcome measures (e.g. depression scales): Compared to the placebo, ketamine led to more remissions and a better clinical response.

[…] meta-analysis suggests that single administrations ketamine are efficacious in the rapid treatment of unipolar and bipolar depression. Additional research is required to determine optimal dosing schedules, route, treatment schedules, and the potential efficacy of other glutamatergic agents.

Ketamine remains one of the most promising “pipeline drugs” for depressive disorders. However, there is still a long way to go before it can be made available to a larger patient population.

More knowledge about safety, tolerability and the best route of administration is necessary to allow for a balanced view of ketamine’s antidepressant potential.

As suggested previously by my colleague Alex Langford (Langford, 2014), the next step still remains:

A well controlled, randomised and blinded trial of a series of ketamine infusions versus an active placebo in patients maintained on other antidepressants. 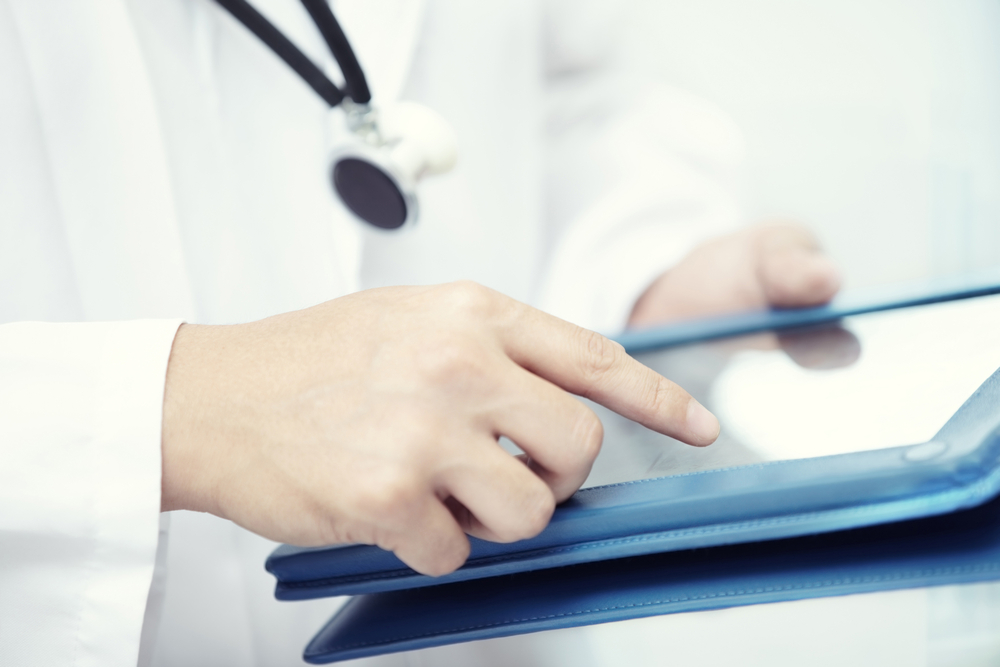 Langford A. (2014) Ketamine for severe depression: what can we conclude from a small open label study? The Mental Elf, 8 Apr 2014.

Last reply was September 9, 2014
Try out our members features!