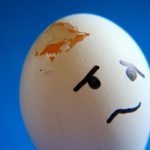 Chronic pain and major depression are both debilitating conditions, and the two are often comorbid (i.e., occur together). The biological mechanisms of both conditions are poorly understood, although in both cases there is a clear evidence of a genetic contribution. While the genetic architecture of major depression is better understood than that of chronic pain, both are likely to involve a very large number of genetic variants each exerting a very small effect.

It is possible that the relationship between chronic pain and major depression is due to shared genetic influences. McIntosh and colleagues explore this question, using data from two large cohort studies to examine the genetic and environmental contributions to chronic pain and its relationship with major depression. This included both the estimation of relative genetic and environmental influences in family data, and the use of polygenic risk scores. 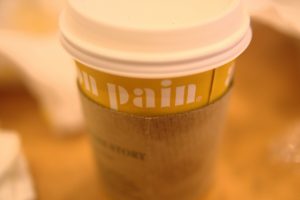 Depression is associated with chronic pain, but it’s uncertain if this is due to shared genetic factors, environment or both.

GS:SFHS is a family-structured, population-based cohort study, recruited at random through general medical practices across Scotland. Participants completed a questionnaire assessment of chronic pain, and a screening questionnaire for major depression.

UKB is a large cohort study that recruited approximately 500,000 people from across the UK between 2006 and 2010. Of these, genetic data are currently available on 112,151 participants. Chronic pain and major depression were again assessed via brief self-report measures.

Since GS:SFHS has a family-based design (i.e., with data from extended family structures) McIntosh and colleagues could use it to estimate the contributions of genetic factors and of shared and unique environmental factors to chronic pain, and its correlation with major depression.

The polygenic risk scores created for both chronic pain and major depression were associated with both phenotypes in GS:SFHS and UKB, confirming the validity of these scores. 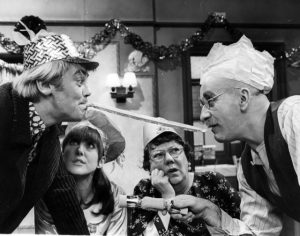 This evidence shows that genetic factors and the environment you share with your partner/spouse are important risk factors for the development of chronic pain.

This study confirms that genetic factors contribute to chronic pain, and also highlight a role for shared spouse / partner environment. It also suggests that the observed correlation between chronic pain and major depression may be due in part to shared genetic factors as well as an effect of the spouse / partner. The results also suggest that polygenic risk for major depression is associated with chronic pain, but that the reverse is not the case.

The most intriguing aspect of this analysis is perhaps the hint at a directional relationship between major depression and chronic pain, which could be interpreted as the former causing the latter. The authors are cautious with respect to this interpretation, but their analysis is essentially a Mendelian randomization analysis that uses genetic variants to understand causal pathways between exposures (e.g., major depression) and outcomes (e.g., chronic pain) in observational data.

There is one important limitation however, which is that the response rates for the two studies were low (around 12% for GS:SFHS and 5% for UKB). This selection bias could lead to spurious correlations between two variables if each independently influences selection into the study. Since this is plausible here (people with major depression and with chronic pain may be less likely to take part), this kind of bias (known as collider bias) may be a problem. 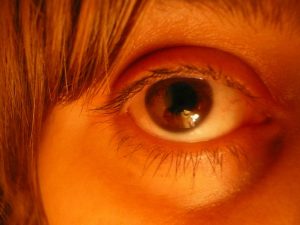 The researchers found that shared genetic and environmental factors also partly explained the association between chronic pain and depression.

This is an interesting study using multiple genetically-informed methods: family-based methods to estimate the relative contribution of genetic and environmental factors, and molecular methods using polygenic risk scores for chronic pain and major depression. The large sample sizes and replication across independent cohorts are both important strengths.

The real challenge lies in interpreting these results, and the authors are appropriately cautious. For example, as the authors note, any effect of major depression on chronic pain may not be due to a direct effect on pain pathophysiology, but instead on the threshold at which pain is perceived or reported. Disentangling these possibilities could identify appropriate (i.e., causal) targets for intervention.

However, the possibility that selection into these studies might be biasing the results is an important consideration. It is impossible to be certain whether this is the case, and it’s not clear whether any biases of this kind can be corrected for. This is itself the topic of current methodological research, given the wealth of large-scale data that exist, that typically come from selected (i.e., unrepresentative) samples. 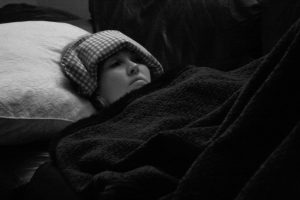 Chronic pain is genetically correlated with depression, has a polygenic architecture, and is associated with polygenic risk of depression.

Last reply was November 10, 2016
Try out our members features!