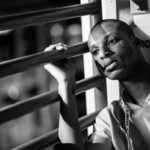 Depression affects around 10-20% of the world’s population in a lifetime (Lim et al., 2018) and is one of the leading causes of disability-adjusted life-years worldwide (Bullon, 2022; James et al., 2018; Murray & Lopez, 2013). Depression is a multifactorial condition and the number of theories attempting to disentangle its pathogenesis are ever growing.

Identifying biological markers underpinning the pathogenesis of depression is vital to help improve future diagnoses and treatment of individuals with this illness. Such research may also help identify subgroups of patients presenting with unique biomarker patterns, potentially amenable to future therapies.

Cerebrospinal fluid (CSF) is a good candidate for biomarker research as it is located close to the brain and has the ability to reflect ongoing biochemical changes. Previous cross-sectional research suggests that CSF concentrations of certain biomarkers differ in people experiencing depression as compared to non-depressed, healthy controls. However, results to date have been mixed and are difficult to interpret in isolation.

Recently, a team of investigators pooled data from 97 such studies and performed a systematic review and meta-analysis of CSF biomarkers in patients as compared to controls (Mousten et al., 2022). This research provides a useful aggregate measure of effect size for all CSF biomarkers quantified to date across the available literature. 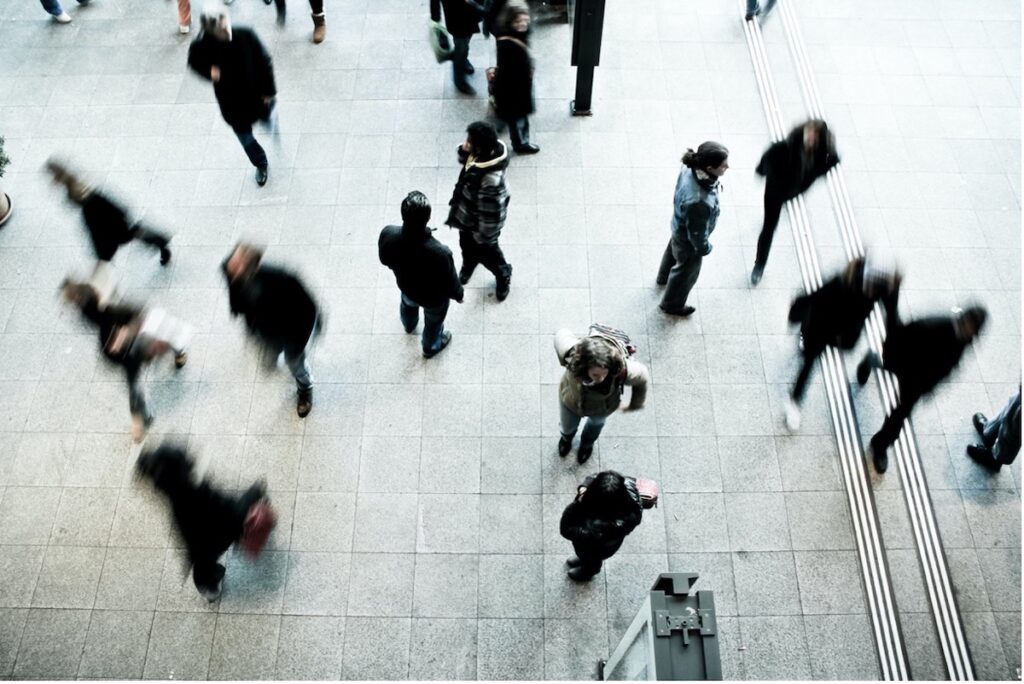 Depression is a multifaceted condition that affects around 10-20% of the world’s population in a lifetime.

Importantly, control participants with any inflammatory, psychiatric, or neurological disorder with the potential to influence CSF marker concentrations were excluded. Depression diagnoses were required to exclude manic episodes. Data from each study were extracted by one author and quality assessed by another.

The authors used standardised mean differences to calculate effect sizes in their inverse-variance weighted, random-effect meta-analyses. Heterogeneity was represented by the I2 statistic and publication bias was assessed by Egger’s test.

The literature search yielded 11,926 studies, after removing duplicates. A total of 167 studies met inclusion criteria, however, only 97 of these studies were suitable for meta-analysis. The authors identified 42 eligible biomarkers across the final study selection.

Importantly, of the 97 studies included, 40 received a poor rating (<4 stars) on the Newcastle-Ottawa Scale for quality assessment. Only one biomarker out of the 42 analysed was rated as high quality and 25 out of 42 biomarkers were reported to be of very low quality.

After outlier removal, no association was found between depression severity, inpatient/outpatient status, or discontinuation of medication prior to study entry and any of the included CSF biomarkers. Only six studies quantified biomarkers in both CSF and blood, and so no analyses on possible associations between these measures could be conducted. Due to the lack of longitudinal investigations, prognosis could not be examined. 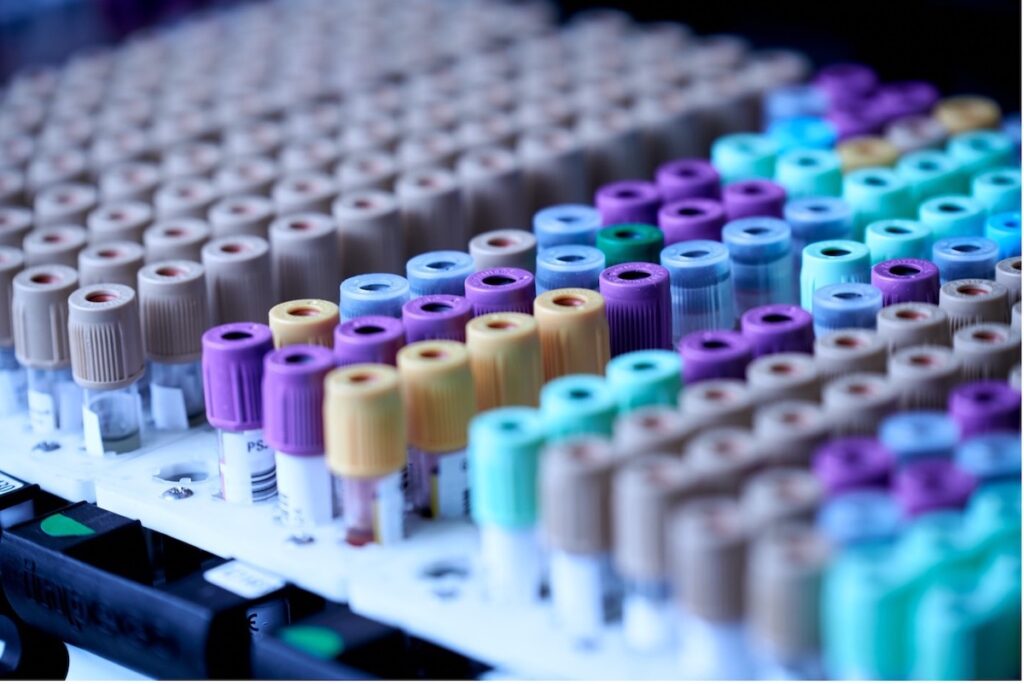 This review suggests that people with depression present with altered concentrations of several CSF markers when compared to non-depressed healthy controls.

CSF marker concentrations in patients diagnosed with unipolar depression may be altered as compared to healthy control participants.  These results seem to implicate several neurocircuits in the pathogenesis of depression. The authors note, however, that “many studies had small cohorts and most only quantified a few biomarkers”. Additionally, the quality of most studies included was poor, potentially introducing bias. There is a need for future high-quality CSF biomarker research in large cohorts of patients with depression. 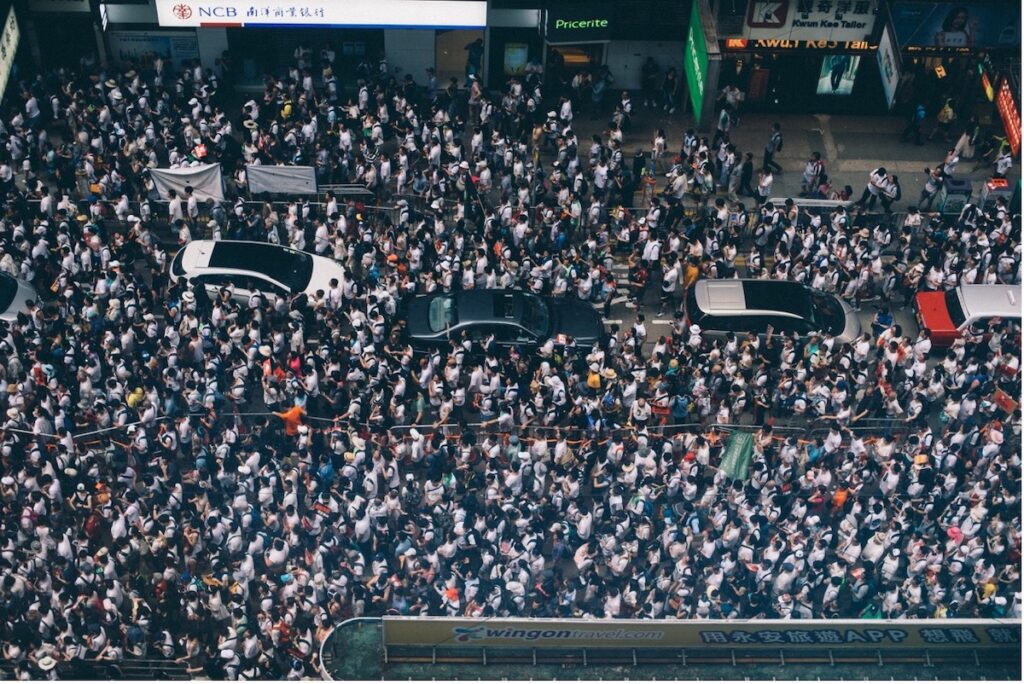 Future research should focus on producing high-quality research in larger samples to further disentangle the pathogenesis of the disorder.

This is the first systematic review and meta-analysis of all quantified CSF biomarker evidence in patients with unipolar depression compared to healthy controls published in the English language. Six multidisciplinary databases were included in the initial literature search, providing a relatively comprehensive overview of all currently available English language literature on this topic.

Results presented in this paper support the previously hypothesised theory of dopaminergic system dysregulation in depression. Moreover, this paper is the first to identify possible CSF concentration alterations in cortisol, total protein, BDNF, somatostatin, amyloid- 40, and transthyretin in people with depression. This investigation, therefore, further implicates the inhibitory system, HPA axis hyperactivity, neuroinflammation, blood-brain barrier permeability, and impaired neuroplasticity in the pathogenesis of depression. The authors also published their study protocol on PROSPERO (an international database of prospective systematic reviews) and followed both the Preferred Reporting Items for Systematic Reviews and Meta-analyses (PRISMA) and the Meta-analysis of Observational Studies in Epidemiology (MOOSE) guidelines for reporting systematic reviews.

However, this review is not without its limitations. Firstly, while the overall number of eligible studies was relatively high, most analyses contained very few studies, limiting the interpretability of the results presented. This is equally relevant for markers for which no effect was reported. Also, all but one study showed a high risk of bias according to the Newcastle-Ottawa Scale, most studies failing to address possible confounders like as age, sex, and body mass index. Studies also varied in assay type and depression diagnostic tools used, as well as the severity of depression, duration of disease, and medication status among patients. The authors attempted to address this possible confounding effect of medication by investigating differences between medicated vs non-medicated participants. However, due to the small number of studies included in this analysis, conclusions cannot be drawn from the non-significant findings presented. Absence of evidence is not evidence of absence.

It is also worth noting that considerable heterogeneity was evident between studies, possibly due to compromised study quality, the existence of subgroups, or lack of null result publications.

Finally, there is the question of causality. As with all cross-sectionally designed studies, reverse causality and confounding cannot be ruled out as explanations for the evident associations. This leaves the question of whether altered CSF concentrations of certain markers are a cause or a consequence of unipolar depression. 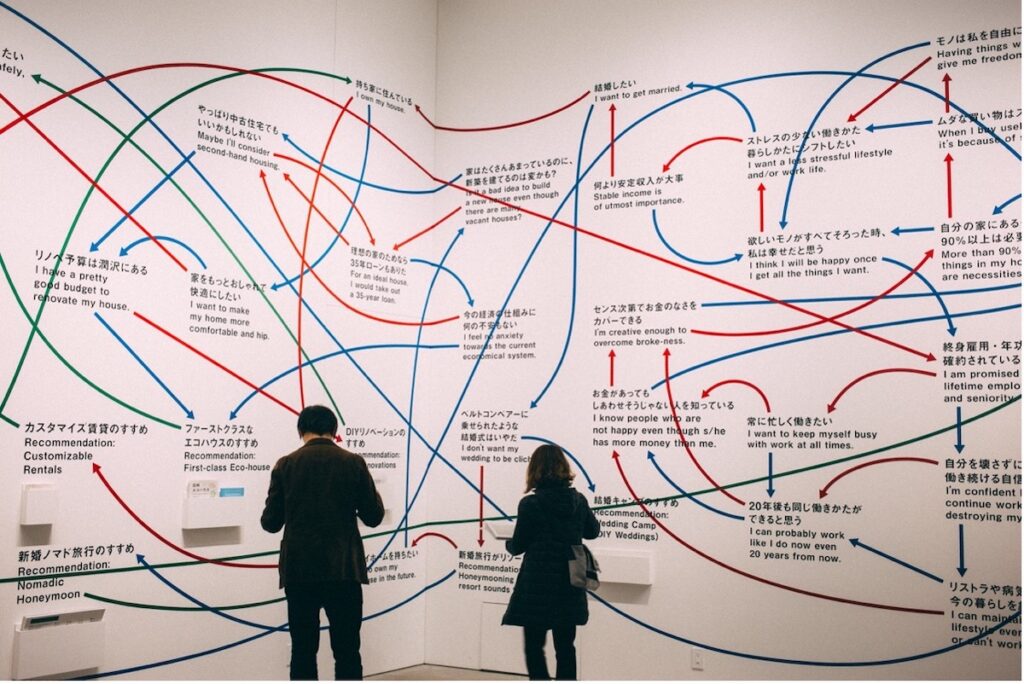 While this research was well conducted, the quality of eligible studies was low, and it is still unclear whether alterations in CSF biomarker concentrations are a cause or consequence of depression.

Depression is a multifaceted condition and so, it is highly unlikely that a single biomarker for depression can be identified. However, this review does suggest that something may be biologically amiss in people with depression, and this may be reflected by CSF concentrations of certain markers. While this may not be useful when looking at depression as a whole, it could prove beneficial for studying subgroups of patients. For example, recent meta-analytic data suggests that about a quarter of patients with depression also exhibit low-grade inflammation (Osimo et al., 2019) and inflamed and non-inflamed subgroups have recently been identified using peripheral blood cell counts (Lynall et al., 2020). Future research should focus on further exploring the use of CSF biomarkers for subgroup identification. Such research may help elucidate sources of neurotransmitter, cytokine, or other alterations in depression, potentially aiding the identification of novel treatment targets.

Importantly, the practicality of using CSF for identifying biomarkers for subgroups of depression in future clinical settings must be considered. CSF extraction requires advanced surgical skills, is invasive, requires bed rest post-procedure, and is expensive. This is of particular relevance when considering potential alternatives for biomarker identification, like phlebotomy. However, CSF has the advantage of mirroring biochemical processes occurring in the brain and so may prove beneficial for the identification of certain biomarkers. More research is needed to assess associations between CSF and blood-derived biomarker concentrations.

This investigation has also highlighted the need for future high-quality investigations into CSF concentration alterations in people with depression, as compared to controls. Specifically, research incorporating known confounders and standardised and valid diagnostic tools and assay techniques are required. One major limitation of Mousten et al.’s (2022) investigation was the number of studies included in each analysis. Therefore, there is also a need for future studies to continue focusing on a range of CSF biomarkers, to improve future interpretability of results. 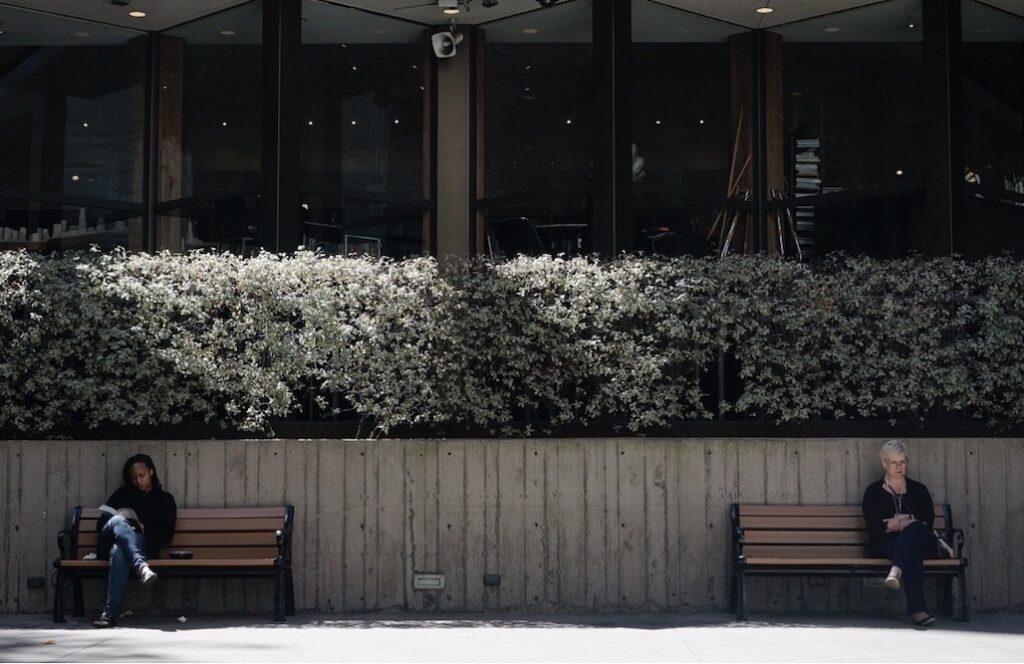 Identifying biomarkers for depression as a whole is unlikely, but biomarker research may prove beneficial for the classification of subgroups of people with depression amenable to future therapies.

Éimear is a PhD student funded by the Medical Research Council Integrative Epidemiology Unit Studentship. Her work focuses on further understanding the role of inflammation in psychiatric disorders, including depression. Éimear is also a training member of the British Association for Psychopharmacology.

Toenders, Y. (2021). Inflammation and depression in young people #ActiveIngredientsMH. The Mental Elf, 18 May 2022.