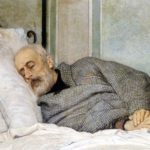 In people with dementia, symptoms such as agitation and inappropriate behaviour are fairly well known for being difficult to cope with (Chiao et al., 2015). What is less well known is that people with dementia often sleep badly. They may wander, putting themselves at risk, and being awake at night then tends to make them sleepy during the day (Zhao et al., 2016). This sleep disruption can cause a lot of stress for their carers (Kyle, Espie & Morgan, 2010).

Available treatments for this problem do not appear to be very effective. The current study tests a new intervention called DREAMS-START (Dementia RElAted Manual for Sleep; STrAtegies for RelaTives), which is delivered to carers over six sessions to help them cope with and improve sleep problems. The researchers wanted to find out whether people with dementia and their carers would want to try the intervention, and whether they would commit to it. 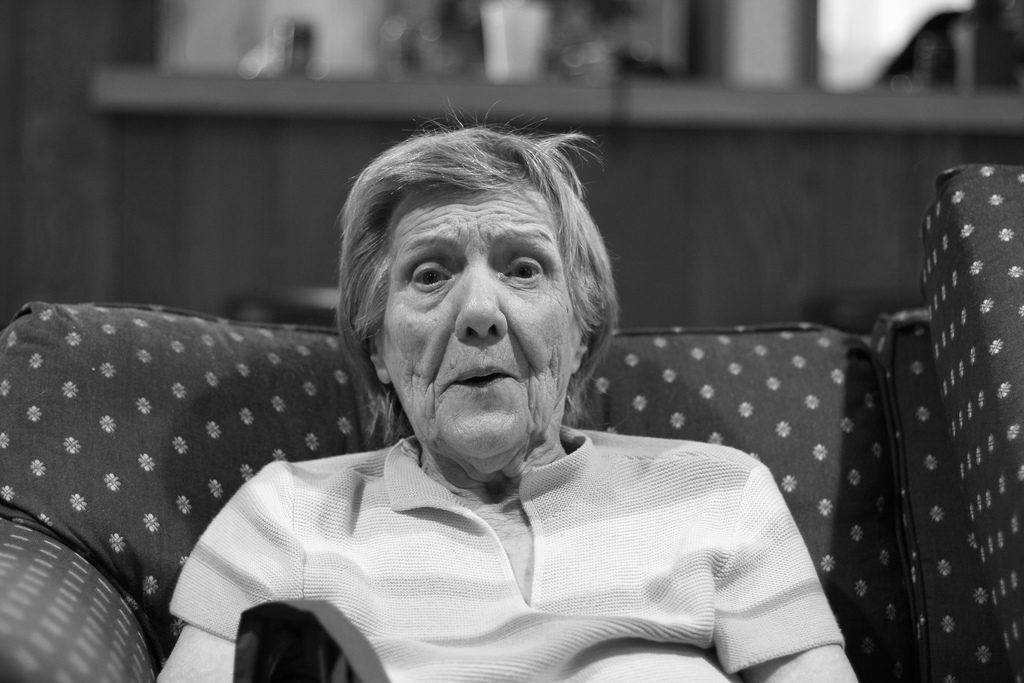 People with dementia often sleep badly, and this sleep disruption can cause a lot of stress for their carers.

Participants were recruited from three different areas of the UK. People with dementia could be in the trial if they lived in their own home and had a sleep disorder recognised by them or their family members, as well as a score of four or above on a scale called the ‘Sleep Disorders Inventory.’ They had to have a family carer who provided support at least once a week, or a regular paid carer. People who had a primary sleep disorder diagnosis, such as sleep apnoea, were excluded. A total of 62 people with dementia were included in the trial, along with their carers.

Because the study was a controlled trial, two thirds of participants were randomly chosen to do the six sessions. These involved: understanding sleep and dementia, making a plan (managing light), daytime activity and routine, managing difficult night-time behaviours, taking care of the carer’s own sleep, and strategies for the future. Each session had a similar structure and lasted about one hour.

The sessions were delivered by psychology graduates, and the carers could do them by themselves or with the person with dementia present. All of the participants received treatment as usual, which included medication and cognitive stimulation.

Another important result was that DREAMS-START had high ‘fidelity.’ This means that people received a very similar intervention because the therapists who were delivering the six sessions followed the manual and kept the participants engaged. For 85% of participants, the therapists recorded one of their six sessions at random. The therapists listened to each other’s sessions and rated them high in fidelity. 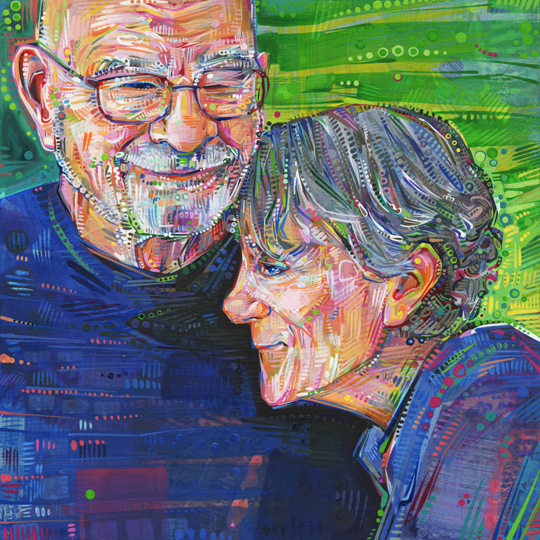 This trial found that DREAMS-START was feasible and acceptable to people with dementia and their carers.

An estimated 47 million people live with dementia, a number which will continue to grow as people around the world are living longer (Livingston et al., 2017). The number affected is in reality much bigger when people’s carers are taken into account. Given that sleep problems are thought to affect around 40% of people with dementia (Zhao, 2014), the impact of any helpful intervention would be far-reaching, and reduce the personal costs of dementia. DREAMS-START can also be delivered at home, which is important in real life. Carers are notoriously busy, and might not have time to visit a clinic.

A person with dementia who has sleep problems is also more likely to be admitted to a care home (Livingston et al., 2017). If DREAMS-START is found to be effective, providing it in practice could reduce the societal and economic costs of dementia. Thinking economically, it is also worth mentioning that if DREAMS-START were used in practice, the fact that psychology graduates can be trained to deliver it properly means it would require less money than an intervention which had to be given by qualified clinicians.

All of these implications depend on whether DREAMS-START is found to be effective in a larger trial. However, the current study suggests that DREAMS-START is promising, and qualifies the intervention for further research. 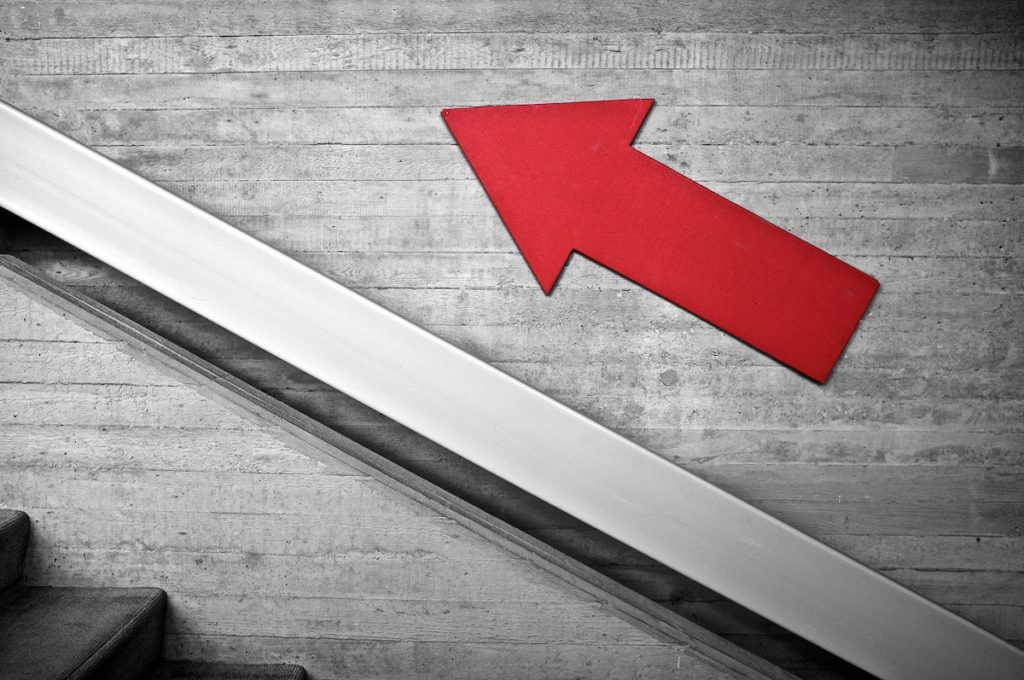 This small feasibility study suggests that DREAMS-START is promising, and qualifies the intervention for further research.