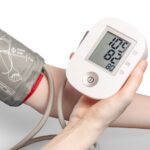 In recent years it has become clear that the diagnosis of dementia follows a prodromal period (when general signs and symptoms of the disorder begin to appear but are not sufficient for a formal diagnosis to take place) encompassing several decades. Moreover, there are a number of risk factors pertaining to one’s lifestyle and clinical or subclinical pathology that wax and wane during the course of adult life, influencing the development of dementia in older age (Livingston et al., 2017; Prince et al., 2014).

Thus, short-term studies of older populations for identifying the risk of development of dementia may be confounded by recent changes in the risk factors or lifestyle, such as a recent weight gain or loss. It is, therefore, important to explore the trajectory of various factors leading up to dementia over the span of midlife. Several recent studies (e.g., Livingston et al., 2017; Prince et al., 2014) have attempted to explore the trajectory of three very important risk factors for dementia:

To bridge this gap in the literature, Peters, Peters, Booth, & Anstey (2020) have explored the longitudinal observational studies that report on the trajectories of BP, cholesterol and obesity in midlife (ranging from 40-55 years) and the subsequent development of cognitive decline or dementia in later life. 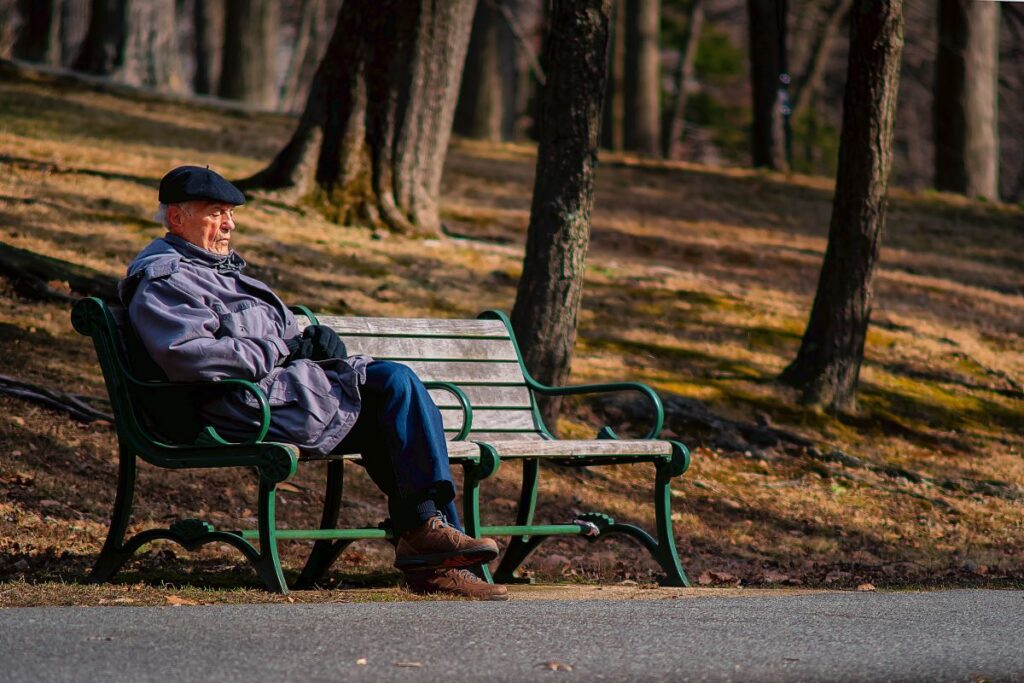 We need to consider blood pressure, cholesterol, and obesity across the life course, and not simply focus on changes in later life.

Two authors independently explored the literature on databases including MEDLINE, PsycINFO and Embase (from inception up until 2018), and the reference lists of the published papers. Only such published works were included which reported on at least one of the three risk factors of interest, i.e., BP, cholesterol, and obesity, and included data for at least three time-points on these risk factors with a follow-up assessment of more than a year. Further inclusion criteria were the use of formal assessment of cognitive function, an indication of no cognitive decline or dementia during baseline, and a report of incident dementia (as available from medical records or other diagnostic criteria). Studies involving children and teenagers and those that were in languages other than English were excluded. Similarly, studies that could not provide information on the changes in risk factors over time and instead provided a single aggregate assessment were excluded.

The authors followed the recommended guidelines for conducting a systematic review and assessed the quality of the publications by using the Critical Appraisal Skills Program Cohort Checklist.

Characteristics of studies identified and short-listed for systematic review:

In short, the findings revealed that the levels of cholesterol increase with age up to late midlife while those for BMI and BP increase up to early or midlife. Thereafter, the levels for the risk factors decline in individuals who later go on to develop cognitive decline or dementia. Such individuals generally had higher baseline levels for BMI and BP and also showed a sharper rise and a quicker fall in their BP and BMI. The trajectory for cholesterol was not very clear from the studies. 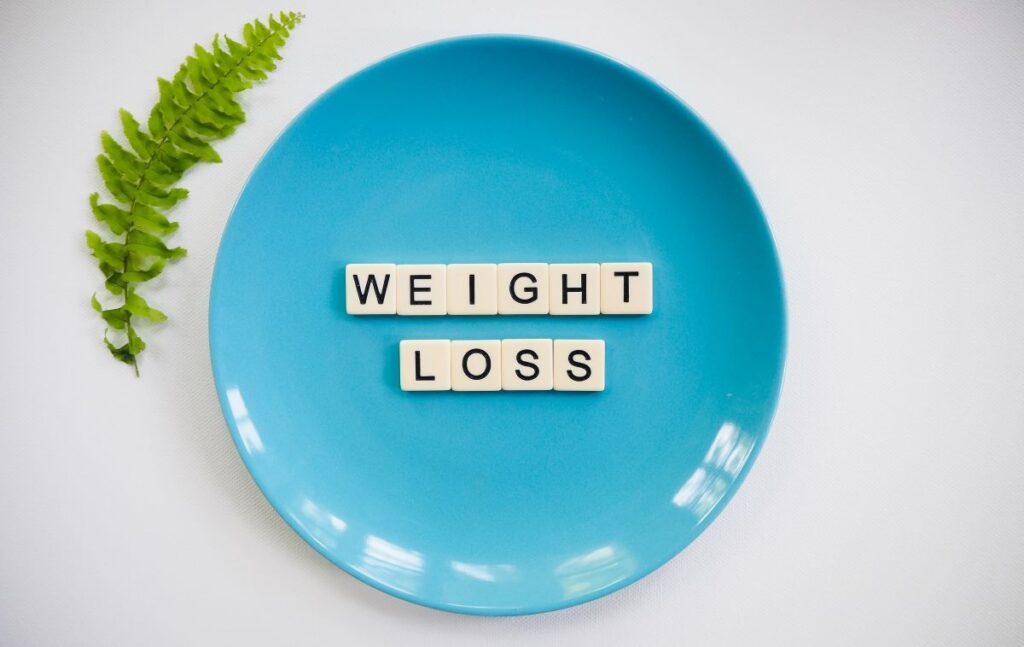 Individuals who develop dementia in later life show a sharper rise in BP and BMI in midlife and a steeper decline in these risk factors in later life. The trajectory of cholesterol is not very clear. 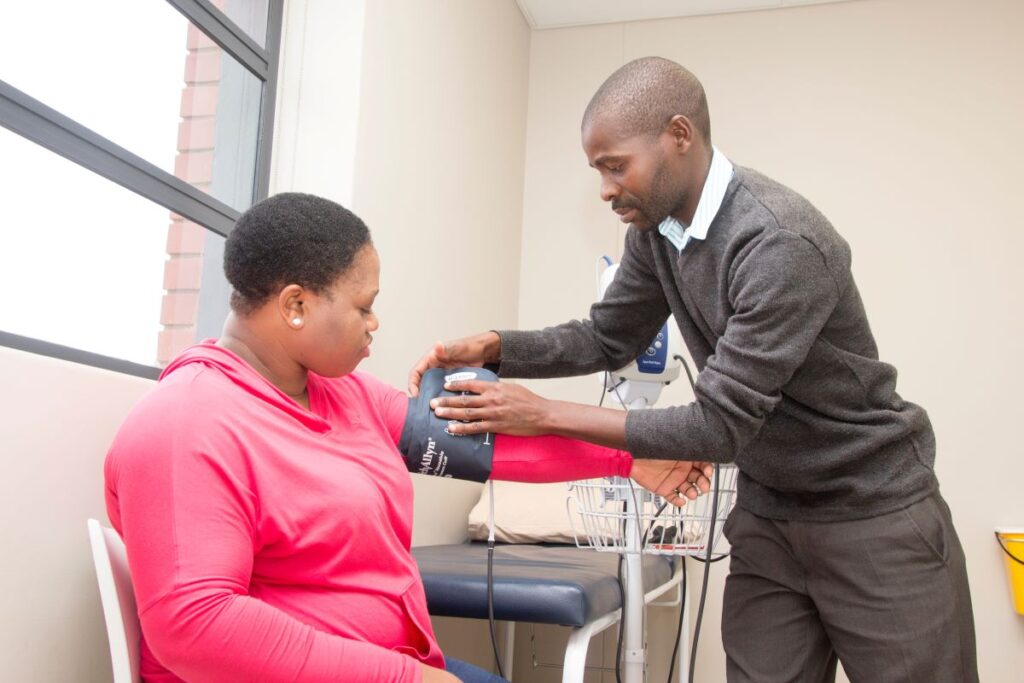 An important strength of this review is that it is the first to take on a life-course perspective and explore the trajectory of change in risk factors for dementia. This systematic review highlights that it is not the current levels of risk factors at the time of diagnosis of dementia (such as low BP and BMI as reported in some studies, e.g., Kennelly et al., 2009; Pedditizi et al., 2016), but the decline from their midlife elevated levels which better characterises the diagnosis of dementia. The findings also add significantly to the literature on dementia and potential risk factors.

The limitations of this systematic review include the small number of studies on which the findings of this review have been based. Moreover, the participants in these studies included only North Americans, Japanese Americans, and Europeans. Thus, these findings may not be applicable to other ethnicities, such as Asians or Africans. Further, an inherent difficulty in any systematic review, for that matter, is the variation in method, analysis, follow-up duration, etc. across studies, which makes it difficult to place full confidence in the findings of the review. Yet another limitation is that the studies which were a part of this review used different screening methods for the diagnosis of dementia, which were mostly generic rather than neuropsychological test batteries. Before generalising the findings, it is also important to consider that these findings are based on only three time-points of assessment and include only three risk factors (i.e., BMI, BP, and cholesterol). Consequently, future studies could aim to include a far greater number of time-points, as well as risk factors to obtain a clearer picture. 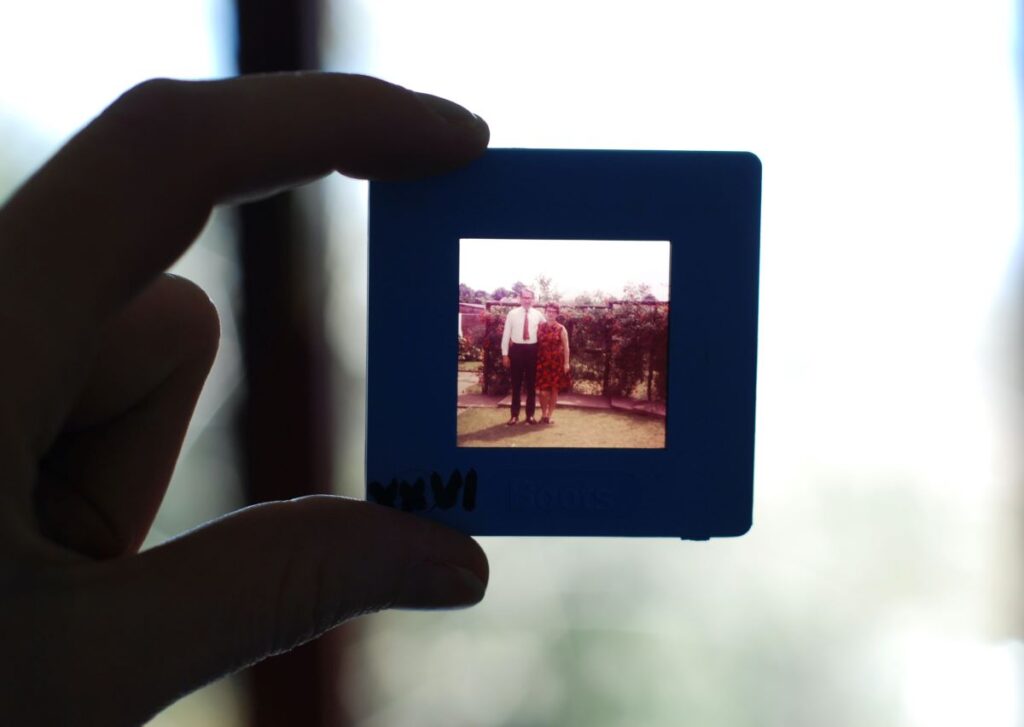 This study was a commendable attempt at identifying the trajectory of change in risk factors for dementia, but included few studies with participants of limited ethnicities. This review also considered only three data points for just the three risk factors of blood pressure, BMI, and cholesterol.

An early diagnosis of later-life dementia would be possible by focusing on the trajectory of changes in risk factors, beginning in midlife. Being aware of the trajectory of risk factors for dementia, more confident identification of future cases of dementia would be possible and interventions could be initiated in the prodromal stages of dementia. These findings also imply that assessments of cognitive decline and/or dementia should incorporate the trajectories of such risk factors as BP, BMI, and cholesterol levels, not just to predict future dementia, but also to devise interventions for healthy cognitive ageing. 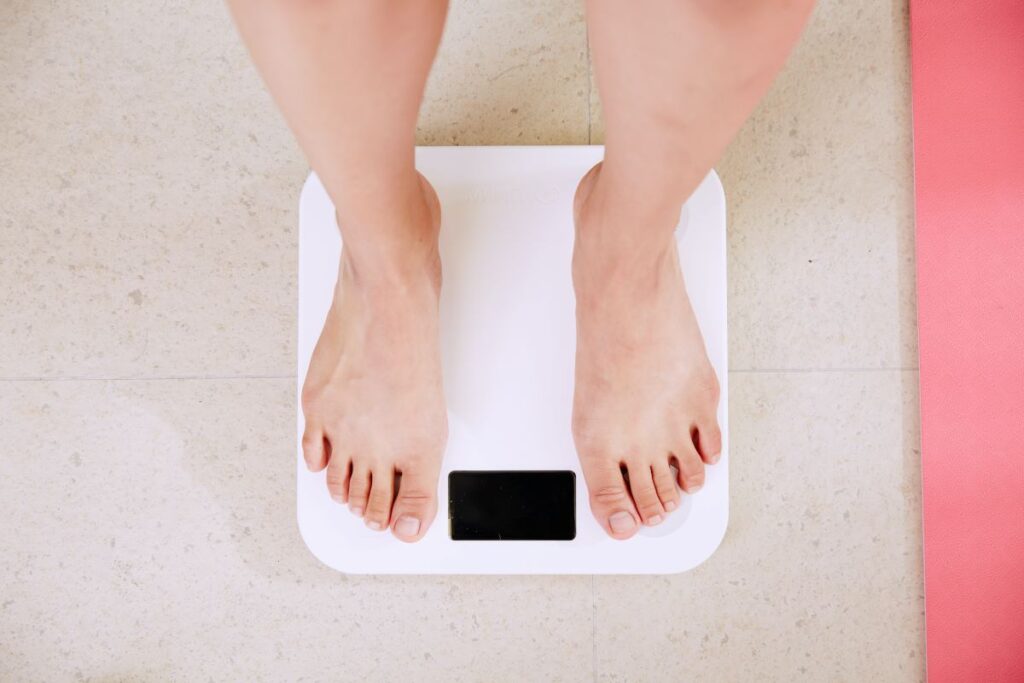 I have no conflict of interest.

Pedditizi E, Peters R, & Beckett N (2016). The risk of overweight/obesity in mid-life and late life for the development of dementia: a systematic review and meta-analysis of longitudinal studies. Age and Ageing, 45, 14–21.

Last reply was September 6, 2021
Try out our members features!