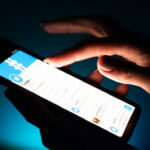 Twitter was launched as a social media platform in 2006 and currently has approximately 199 million individual daily users. This online space has allowed communities to be created based on identity affiliations, including disabled, chronically sick, and mentally ill people. Additionally, Berry et al (2017) indicated that Twitter users with lived experience of mental health difficulties may use the platform as a safe space for expression, a means of coping, and a tool for raising awareness and combatting stigma. Hence, Twitter can be seen as a “discursive space” (Shepherd, et al, 2015) which allows the development of our understanding of mental illness.

The authors of this study (Budenz et al, 2020) explored how Twitter users discuss mental illness, particularly bipolar disorder, on Twitter and in what context, focusing specifically on the areas of stigma and social support. 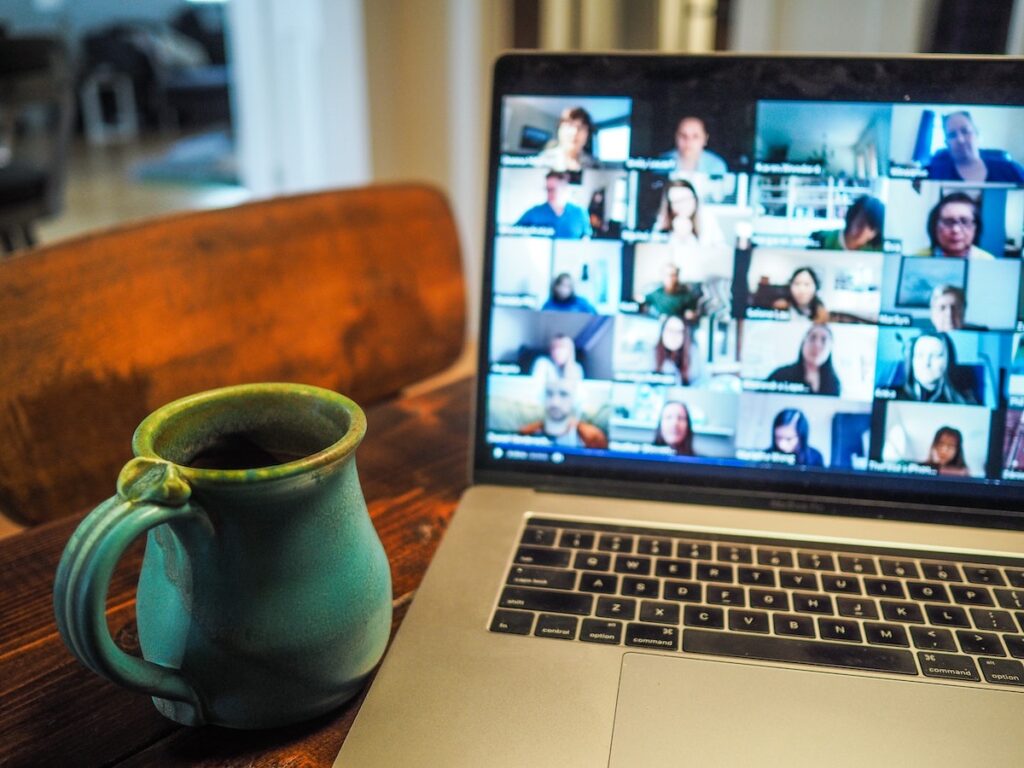 Social media platforms, including Twitter, can provide a sense of community for people with lived experiences of mental health difficulties, and a safe space to express their feelings.

Three communication spikes were identified, with the volume of tweets in each spike representing at least 3% of the full sample for each keyword. The authors conducted content analysis on a random sample of tweets (N=2,407) to differentiate between three types of content: neutral tweets, tweets demonstrating stigma, and those seen as social support messaging. Stigma was thought to be present when clinical terms were used in slang or non-clinical manner (an example is given where the user referred to “bipolar weather”) or if users displayed negative attitudes towards their mental illness and/or bipolar (“self-stigma”).

The tweets that have been analysed as above were used to build machine learning models in order to predict the remaining subsample of Tweets, followed by univariate analyses to describe tweet and user characteristics. Finally, the authors performed chi-square tests to compare the distribution of stigma and support messaging as well as types of stigma and support, and logistic regression to identify ‘original tweets’. Descriptive statistics helped to calculate the ‘top 10th percentile of retweet count’ and, thus, identify which type of tweet generated the greatest audience.

Most tweets (90.2%) in the subsample were in fact retweets rather than original content and the most commonly occurring search term was “mental illness”. Approximately 95% of the subsample tweets discussed either mental illness or mental health and only 5.3% discussed bipolar disorder. 96.7% of the tweets about mental health/illness displayed some form of social support, for example extending emotional comfort or giving information, with only 3.3% displaying some level of stigma; conversely, among the tweets referencing bipolar disorder 64.7% were judged to display some level of stigma, while just 35.3% displayed social support. 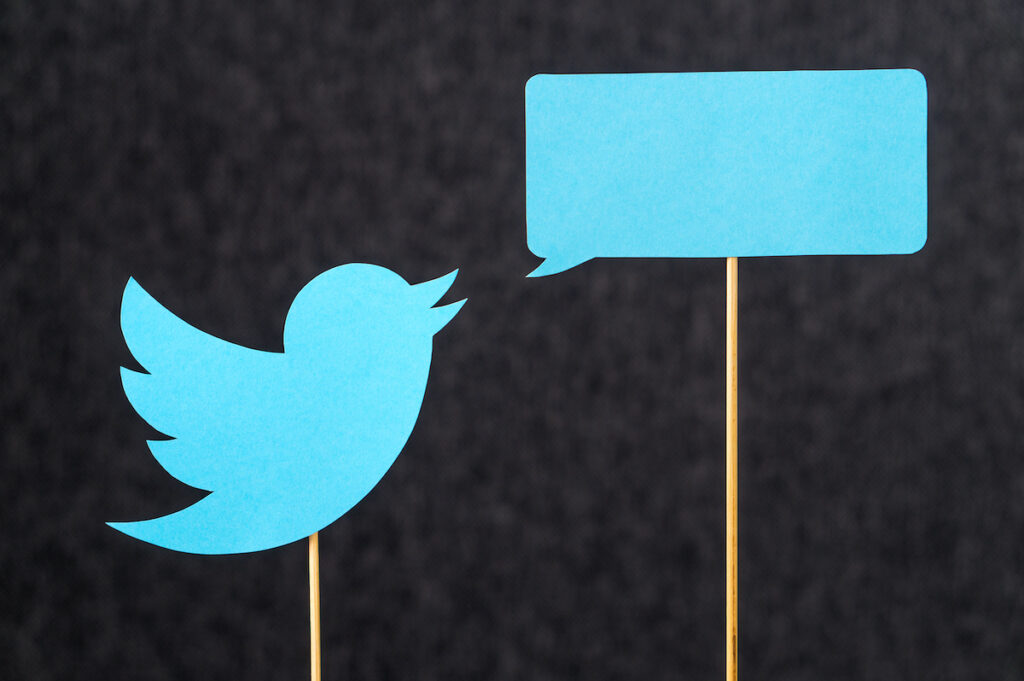 The authors of this study suggested that tweets containing personal disclosure have around 20% higher odds of being retweeted, whereas those displaying a level of stigma had 50% lower odds of being in the top group of retweeted content.

The authors concluded that their results support previous findings (Wolkenstein and Meyer, 2008) that the general population holds negative attitudes towards bipolar disorder. Thus, these attitudes are displayed in traditional media and now on social media. They assert that this is noteworthy because the stigma around mental illness contributes to self-stigma and that people living with bipolar are especially vulnerable to this.

As the sample contained mostly general communication and limited personal disclosure, the authors conclude that:

This confirms research showing that social media expression is characterised by positivity bias, or overrepresentations of positive experiences (…) therefore, social media users may be reticent to disclose about mental illness because of self-stigma and widespread positivity bias. 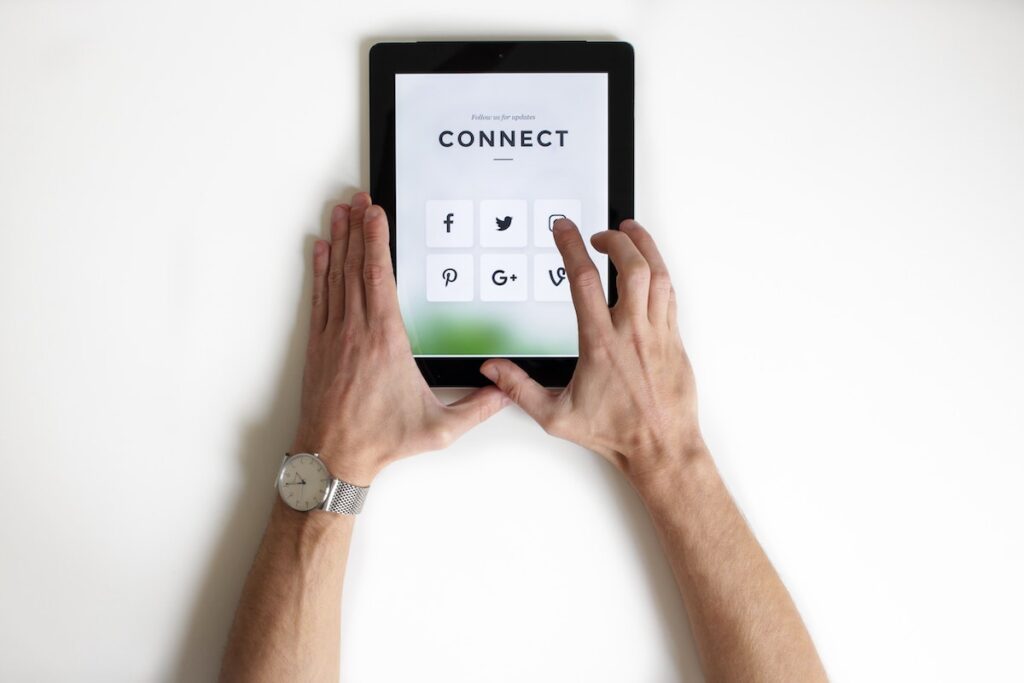 The authors concluded that “positivity bias” affects Twitter use, with positive experiences overrepresented. However, the findings from this study highlight the negative attitudes the general population holds towards bipolar disorder, and how this contributes to self-stigma among people with mental health difficulties.

The strengths of this study are its large sample and its application of machine learning and statistical testing.

I’m intrigued by the idea of self-stigma in this paper. Since the 1990s when the concept of “Mad Pride” began to gain traction there has been a drive to reclaim and use the word “mad” to the extent that Mad Studies is emerging as “a field of scholarship, theory, and activism about the lived experiences, history, cultures, and politics about people who may identify as Mad, mentally ill, psychiatric survivors, consumers, service users, patients, neurodiverse, and disabled” (Castrodale, 2015). Service user and survivor groups (for example; Mad Covid, 2020) may employ the term “mad” to express their identity as people whose lived experience of mental illness sets them apart from the “sane” community. Rowland (2015) notes that some people who see themselves as belonging to the Mad Pride movement may seek to reclaim other “slurs”, actively insisting on being described as “psycho,” “crazy,” or “nuts” as a way of reclaiming other terms that were previously seen as stigmatising or derogatory. It is not uncommon, therefore, for people with lived experience of mental illness to refer to themselves as “Mad” or “feeling mental”. It seems likely that the authors of this paper would have categorised this as an example of self-stigma, rather than personal empowerment, and this is a limitation.

There are obvious benefits to researchers of analysing Twitter data to gain insights; the data is relatively easy to acquire, easy to search, and may be generated by “hard to reach” groups (McClellan et al., 2017) who may be reluctant to participate in research interviews. Budenz et al. (2020) state that “the study was approved under an expedited protocol, because it analysed publicly available Twitter and included no identifying information.” This is a not uncontroversial statement; recent reactions from within the Twitter mental health community to another paper analysing tweets about mental health have revealed that just because data is publicly available, this does not mean that tweet authors are necessarily happy with the text they have generated to be analysed. I would therefore contend that the mining of Twitter data is more ethically complex than the authors of this paper have considered. 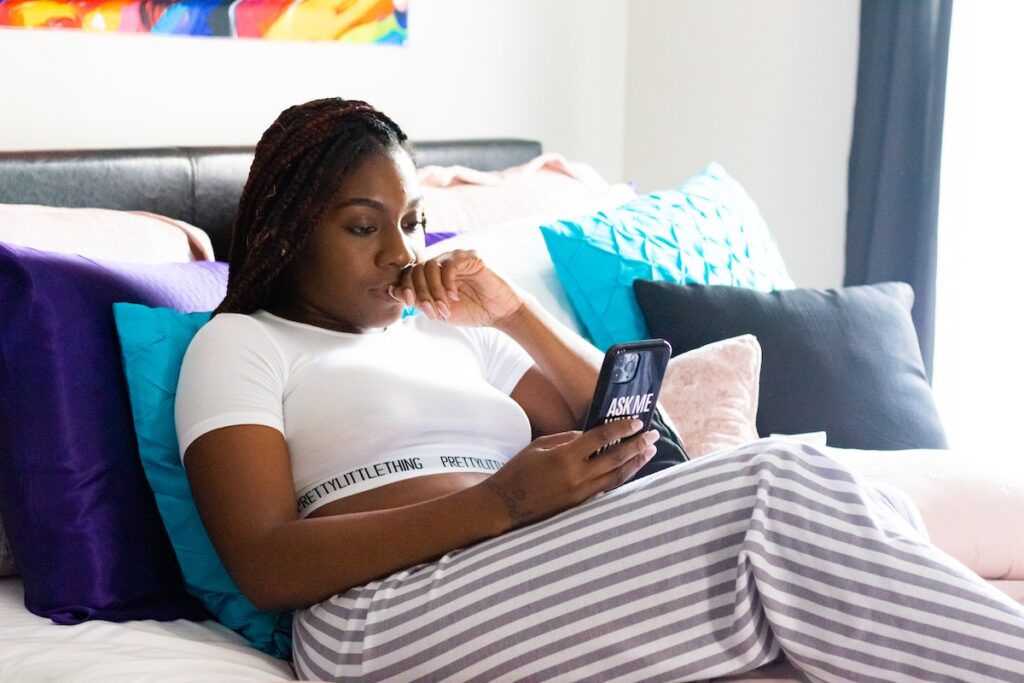 People with lived experience may refer to themselves as “Mad” or “feeling mental” for empowerment, but here it’s categorised as ‘self-stigma’ and that’s a limitation. In addition, mining Twitter content is more ethically complex than presented in this paper.

The authors believe that the findings suggest there may be opportunities for social media advocacy to reduce stigma and increase support for users with lived experiences of bipolar disorder. Furthermore, they suggested that advocacy on Twitter could be “leveraged” during communication spikes to generate retweets and increase the reach of advocacy content. If this is correct, it means that Twitter users living with severe mental illness could best be reached by engendering and sustaining communication spikes, particularly using hashtags. This may be of interest to the NHS and charities seeking to offer support or advice to the bipolar community. 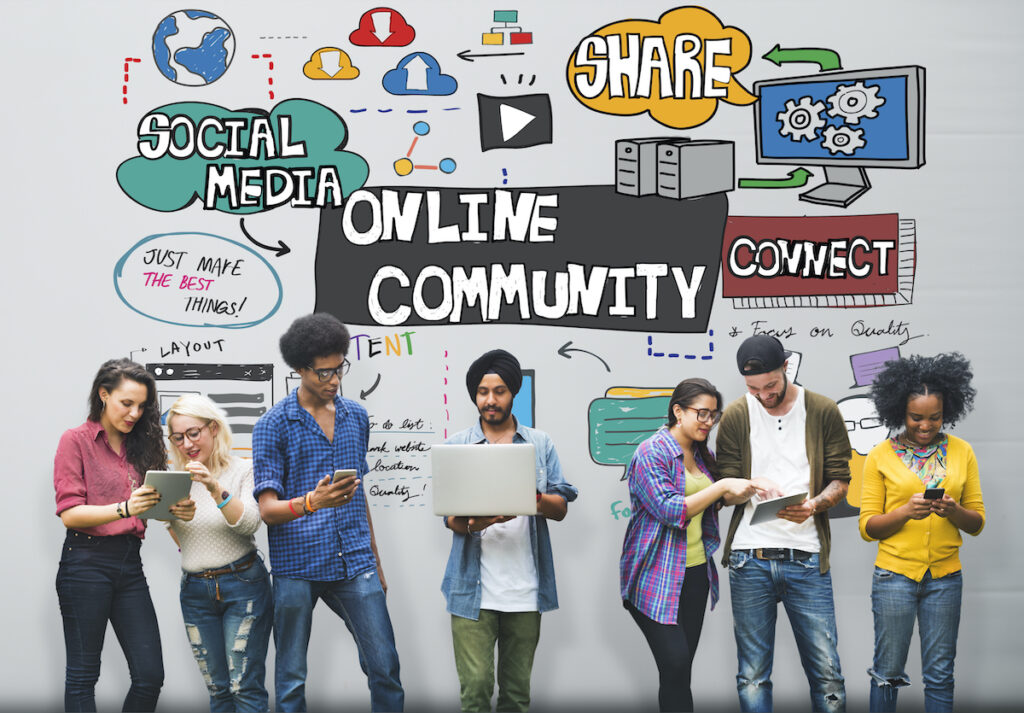 This research suggests that social media can be an important component in the mental health services offered to people with bipolar disorder.

Rowland, M. (2015) Angry and Mad: A Critical Examination of Identity Politics, Neurodiversity, and the Mad Pride Movement. Journal of Ethics in Mental Health.