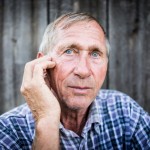 Certain forms of psychotherapy, such as cognitive behaviour therapy (CBT) might be limited by comorbid alcohol dependency. In contrast, behavioural programmes designed for treating alcohol dependence may not reduce anxiety. Therefore the consideration of pharmacotherapy as a treatment option is suggested.

Some drugs show promise in the treatment of anxiety and comorbid alcohol dependence:

However, the picture is not a straightforward one and evidence for the use of drugs is mixed. The expert view is that treatment strategies that combine medication with psychotherapy will be most effective, but again support for the usefulness of this combination is not clear.

In the current literature there are a number of shortcomings and the authors of a recent Cochrane review (Ipser et al, 2015) emphasise a systematic review and meta-analysis is needed to quantify the extent of this. 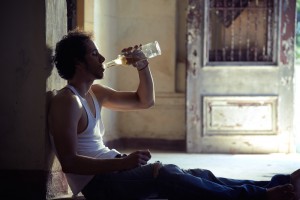 The Cochrane reviewers searched for all randomised controlled trials (RCTs) for treating anxiety disorders with comorbid alcohol use disorders (according to DSM-III, DSM-IV OR DSM-IV-TR criteria). All medication interventions in which the drug was administered to treat anxiety disorders were eligible for inclusion.

Five RCTs were eligible for inclusion in the review, with a sample size of 290 participants. Four trials assessed the efficacy of sertraline or paroxetine (selective serotonin re-uptake inhibitors (SSRIs)) and one trial investigated the efficacy of buspirone (5-hydroxytryptamine (5-HT) partial agonist). Interventions varied in duration from eight to 24 weeks, and the sample was mostly male (70%). 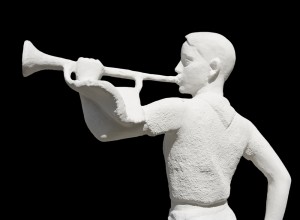 You’ve heard this clarion call before in the woodland: more large and rigorous RCTs needed!

This Cochrane review concluded that the evidence base for pharmacotherapy for treating comorbid alcohol use disorders and anxiety is inconclusive.

Authors were unable to retrieve sufficient data to address the majority of initially identified outcomes of interest and although there was a response to the SSRI paroxetine reported, the evidence was of very low quality. Evidence quality was assessed by authors using GRADE (based on design limitations, indirectness of evidence, inconsistency and imprecision of results and a high probability of publication bias).

Further problems with the included studies are highlighted in the review:

Good quality evidence is seriously lacking. Few rigorously designed RCTs were identified assessing the effectiveness of medication in people with comorbid anxiety and alcohol use disorders. The Cochrane reviewers stress that there is an urgent need for additional controlled pharmacotherapy trials in this population. 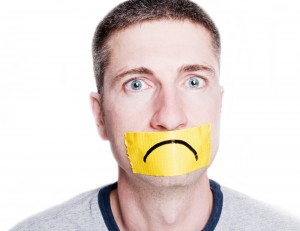 We only have very low quality evidence about the effectiveness of medication for treating anxiety and comorbid alcohol use disorders.