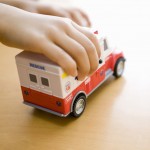 Attention Deficit Hyperactivity Disorder (ADHD) is a neurodevelopmental disorder characterised by persistent inattention, impulsivity and hyperactivity. These characteristics may mean that children with ADHD are more at risk of sustaining injuries.

Data were collected from national databases on all of the children born in Denmark from 1990 to 1999. The authors prospectively followed the data records of these children until 31 December 2010. Several baseline measurements were taken, including: gender, birthweight, birth complications, diagnosis of intellectual disability, parental education levels, parental employment statuses, parental psychiatric diagnoses, and maternal smoking during pregnancy. Measurements of injuries and emergency ward visits were taken in 4 years: the year before their fifth birthday, and the year after their tenth, eleventh and twelfth birthdays.

All children with ADHD were diagnosed according to the International Classification of Diseases (ICD-10-DCR). Children diagnosed with ADHD before the age of 5 years (n=419), or after the age of 10 years (n=3,743) were excluded from the analysis.

Children with ADHD were categorised as ‘medicated’ if they were prescribed with methylphenidate, dexamphetamine, or atomoxetine for at least 6 months within a given year, before the age of 10 years. 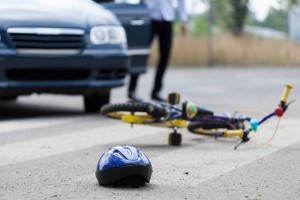 Accidents are the leading cause of death in children and ADHD is associated with increased mortality in childhood.

710,120 children were born in Denmark between 1990 and 1999. Within this cohort 4,557 children had a clinical diagnosis of ADHD between the ages of 5 and 10 years. There were significant differences between children with and without ADHD on all baseline measurements.

Of the 4,557 children diagnosed with ADHD, 1,457 were treated with stimulant medication and 3,100 were non-medicated. There were several significant differences in baseline characteristics between the groups, most notably, birth complications and maternal smoking during pregnancy were higher in the medicated group.

% of the total study cohort who sustained injuries each year

Treatment with stimulant medication was associated with a significantly decreased risk of sustaining injuries. Medicated children were on average 31.5% less likely to sustain an injury at ages 10, 11 and 12 years.

Treatment with stimulant medication was also associated with a significantly decreased prevalence of emergency ward visits. Medicated children were on average 28.4% less likely visit an emergency ward at ages 10, 11 and 12 years. 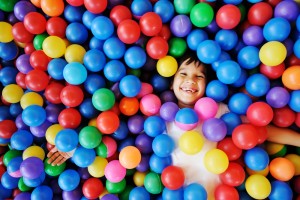 Drug treatment reduced the risk of injuries by up to 43% and emergency ward visits by up to 45% in children with ADHD.

This was the first prospective cohort study investigating the effect of stimulant medication on the risk of injuries in children with ADHD. The design of the study benefited from a large sample which was unaffected by sampling biases, because the total population of children with ADHD were studied. The authors were also able to control for confounding variables because data were collected on children from birth, before developing ADHD. In addition, the overall effects of stimulant medication were highly significant and similar results were obtained from two appropriate statistical tests.

However, there were some limitations:

This study demonstrates the significant protective effect of stimulant medication on the risk of injuries in children with ADHD. This effect will need to replicated in the UK because there may be important differences between the two populations. Further research is also required to understand the mechanisms driving this effect. 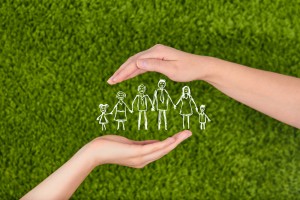 Public health professionals and policy makers should take note of these findings.