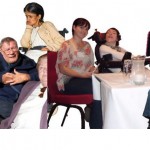 The Confidential Inquiry into Premature Deaths of People with Learning Disabilities (CIPOLD) was published in March 2013. It reported that people with learning disabilities die, on average 16 years sooner than people in the general population, and that three times as many people with learning disabilities had deaths that could have been avoided through the provision of good quality healthcare, when compared with the general population.

Subsequent to the CIPOLD report, the Department of Health in England committed itself to publishing an update on actions that are being taken to embed the CIPOLD recommendations. The (much delayed) progress report has now been published. So what does it say? Can we be assured that premature deaths of people with learning disabilities are being addressed in a determined way, and that such deaths are well on the way to being consigned to past history? And can we be confident that responsibilities are being faced at local, regional and national levels to prevent further premature deaths of people with learning disabilities?

One’s expectations at this point are immediately lowered to the point that anything positive in the report that follows will be considered a major achievement. 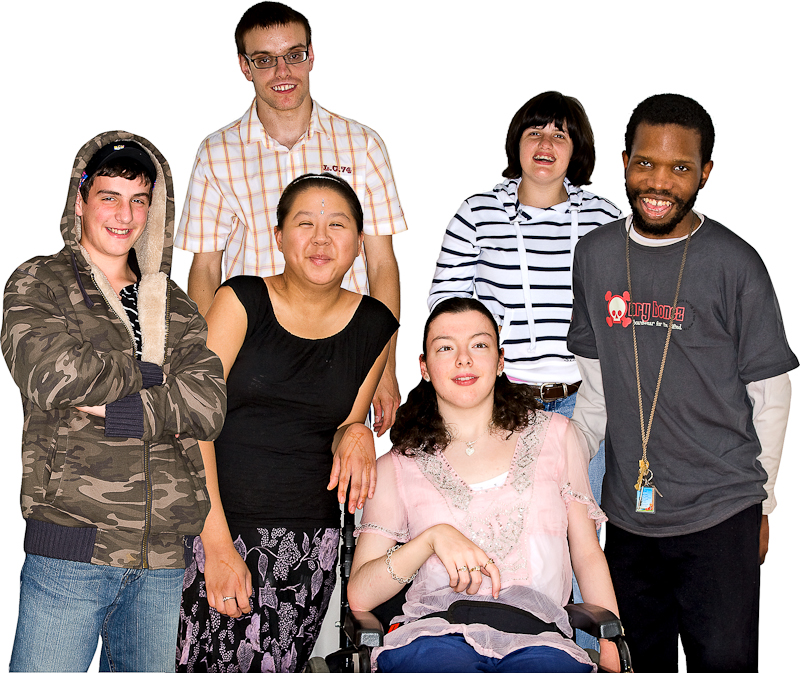 Compared with the general population, 3 times as many people with learning disabilities have died in circumstances that good quality healthcare provision would have helped avoid.

The progress report itself is thematically structured. It does not identify each of the CIPOLD recommendations; rather it has grouped them together into eight overarching themes:

For each of the themes, action at national, and in some cases local, level is described that outlines progress in that area.

Some progress made but…

Overall, while it is clear that some progress has been made, there is so much in the report that fails to address, or is tangential to, the issues at heart, that it is disappointing reading. Let us illustrate this with four examples:

However, there is no mention of how this information is to be shared with, or ‘flagged’ by, secondary care providers (e.g. hospitals) and the guidance that hospitals could expect to receive in relation to this.

2. Patterns of Ill Health in People with Learning Disabilities

However, what is not said is that the recent consultation about the draft scope of NICE guidelines on multi-morbidity specifically excludes conditions associated with learning disabilities; despite this being a clear recommendation of CIPOLD.

In relation to the fragmentation of healthcare provided to people with learning disabilities, the Progress Update report lays store on the Transforming Primary Care programme which will be provided for 2% of adults on GP registers with the most complex needs.

However, this is unlikely to be applicable to people with mild, moderate or even severe learning disabilities with multi-morbidity whose support staff (if they receive care or support at all) are ill-equipped to effectively help them coordinate, manage and proactively address their health needs.

Further, whilst much is made of the new Education, Health and Care Plans for children and young people, the report fails to address the recommendation for such co-ordinated care for adults with learning disabilities. In addition, as we move towards the integration of health and social care, the premature deaths of people with learning disabilities is not included as a driver for this change. 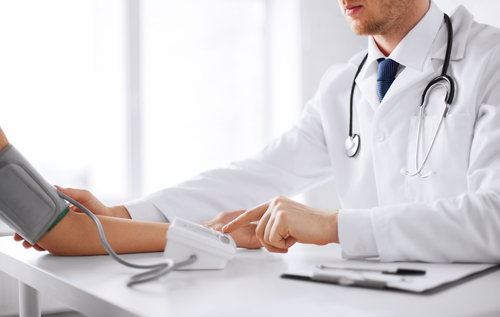 The Transforming Primary Care programme may not be applicable to people with mild, moderate or even severe learning disabilities with multi-morbidity.

One might consider that adherence to the law is sacrosanct; it is a responsibility of all of us to do so.

However, the language used in the Progress Update report with regards to adherence to the Mental Capacity Act 2005 (MCA) is worrying at best and woolly at worst. It describes the use of commissioning as a tool for ‘encouraging’ implementation of the MCA, and about the need to understand how it can have ‘greater impact’. It suggests that there ‘should’ be staff trained in the MCA available 24 hours a day, although evidence from both CIPOLD and the House of Lords Select Committee is unequivocal that many staff are not sufficiently expert in understanding how the MCA relates to their own practice, and family carers are unsure of their role when key decisions are being made in relation to their relative.

Now is the time to tighten up compliance with the MCA, which involves much more robust measures for policing and enforcement, in conjunction with training initiatives, but sadly, the Progress Update report omits any mention of this.

Is it all bad news?

It might seem churlish to focus on the negatives of the Progress Update report; after all, there is progress being made that will hopefully contribute to making a difference to the lives of people with learning disabilities and, to a lesser extent their carers. Indeed it is of note that carers are almost absent from any mention in the Progress Update report, despite the fact that the campaigns which resulted in CIPOLD were largely borne of the evidence and insights of relatives, and that the experience of family members was so crucial to the findings of CIPOLD.

Our key point is this:

It seems incredible that at this point in time, 18 months on from the completion of the CIPOLD report, and despite it being a placeholder indicator in the NHS Outcomes Framework, we still have no routine collection or linkage of national data that can tell us the age and cause of death of people with learning disabilities against which we can measure the extent of premature death and its change over time. What does that tell us about any commitment to addressing premature deaths of people with learning disabilities in a determined way, and consigning such deaths to past history?

Quite frankly it suggests that not only, in Norman Lamb’s words, does much more need to be done, it also suggests that unless each of us raises our voices, agitates, demands and complains, nothing much more will happen within this government to actually reduce premature deaths in people with learning disabilities. Without each of us raising our voices, agitating, demanding and complaining, nothing much more will happen to reduce premature deaths in people with learning disabilities.

Our thanks to the team of people who wrote this blog: Pauline Heslop, Peter Fleming, Matt Hoghton, Denise Needleman, Robina Mallett and Anna Marriott.

Progress on premature deaths of people with learning disabilities. Department of Health, 2014.

Last reply was October 1, 2014
Try out our members features!