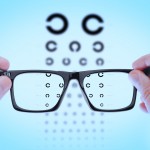 There already exists some guidance for GPs on responding to vision problems and recently the College of Ophthalmologists produced a set of Quality Standards for Services for Patients with Learning Disabilities.

In addition there are the excellent practical guides to be found in the easy-read library at SeeAbility.

The researchers in this study were interested in particular in vision deficits in adults with Down syndrome, where it has been noted in previous research that the pattern of these deficits is similar to those accompanying Alzheimer’s disease in adults without learning disability.

Visual deficits can have a major impact on learning, cognitive functioning, communication and language as well as the development of social skills.

They hoped to develop a better understanding of the status of basic vision functions of adults with Down syndrome through the use of series of tests and comparisons with people without learning disabilities.

What they did was to work with seven adults with Down syndrome, aged from 28–48. Each of the participants had been part of a broader longitudinal study, so were well known to the research team. They all had good verbal skills. Each participant had a variety of visual tests during six sessions within a 2-month period

Baseline measures were taken by an optometrist at the start of the research. During the tests, participants wore their own corrective lenses if needed, or were provided with the appropriate lenses in a trial frame.

the results were with those for adults without learning disability who were either younger (23 people, aged from 16-28 years) or older (6 people aged from 51–61 years).

They tested for a range of functionality using recognised tests. These included tests for

All the participants with Down syndrome were able to complete all the tests.

All the adults with Down syndrome tested were found to have significant vision deficits. 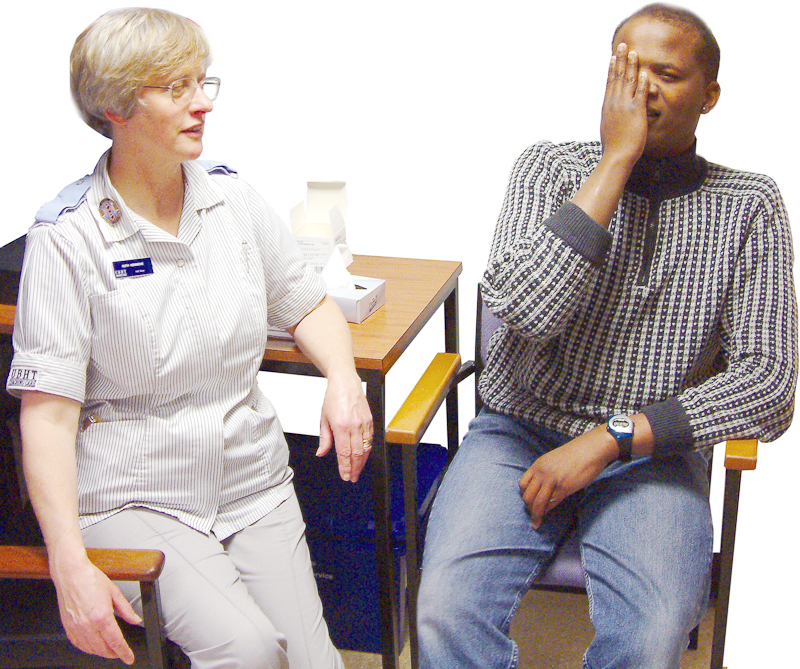 This is a very small study, looking at visual deficits in only seven participants, and as such mean that the results must be treated with some caution, but the consistent results across the participants suggest that this may be representative of what may be found in larger studies.

They point out that the visual deficits found in their study have been found by other researchers in individuals with Alzheimer’s disease without learning disability, which opens up the possibility of the potential for specific visual deficits to be seen as ‘early markers’ for the onset of cognitive and behavioural deficits.

They also point out, quite reasonably that the quality of life for older adults with Down syndrome can be enhanced by

proper assessment of visual functioning and correction where possible or in appropriately modifying the visual environment to provide more salient visual cues.”

Which I think it would be reasonable to suggest for all adults with learning disabilities, which brings me once again to extol the virtues of the Seeability easy read guides. 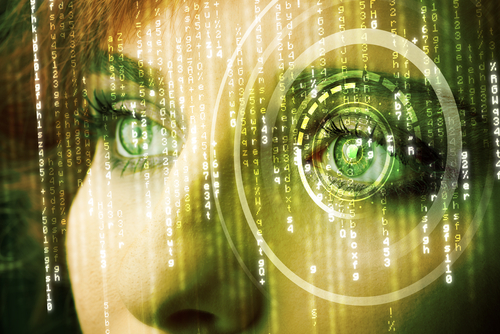 Could specific visual deficits to be seen as ‘early markers’ for onset of cognitive and behavioural deficits?