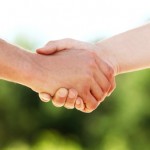 Williams syndrome is a genetic condition, present at birth and characterised by a range of medical issues. One trait consistently reported which was the focus of this present study, is that of a highly social personality. However, it may be that people with Williams syndrome have difficulty processing nuanced social cues which can make it difficult in forming and maintaining relationships.

The researchers in this study were interested in this propensity for social contact and set out to test whether self-report or parental report was more accurate in predicting the social approach behaviors of adults with Williams syndrome.

What they did was to work with 30 young adults with genetically confirmed Williams Syndrome (15 female, 15male) and their parents (26 mothers, 4 fathers).

The people with Williams Syndrome were on average 26.43 years old, with a range of 16–50 years.

The authors describe the demographics of their sample: 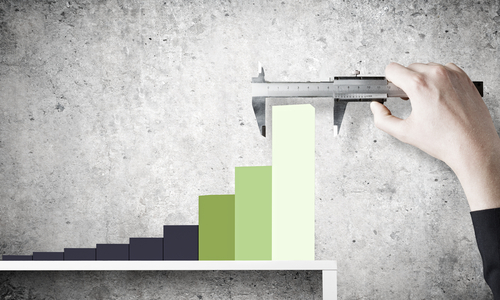 A Self-Report Approachability Scale was developed specifically for the study.

In order to measure approachability, the researchers developed a Self-Report Approachability Scale specifically for the study which consisted of eight self-report questions related to the participant’s social approach behaviours.

Each participant was asked to state whether they would like to go up to and talk to a range of different types of people, with scores attached to wither yes, no or can’t decide responses.

The Parent Report Approachability Scale was created to mirror the self report scale where the parents were asked to rate on a scale of 1-8 how likely it was that their child would approach a (male/female) who looks (unfamiliar/happy/sad/angry)?

Again a total score for how many people the person with Williams Syndrome would approach was calculated.

The actual behaviour of participants was then observed in a community setting at a restaurant with dinner and dancing. Researchers used participants using partial interval time sampling coding behaviour every 30 seconds. 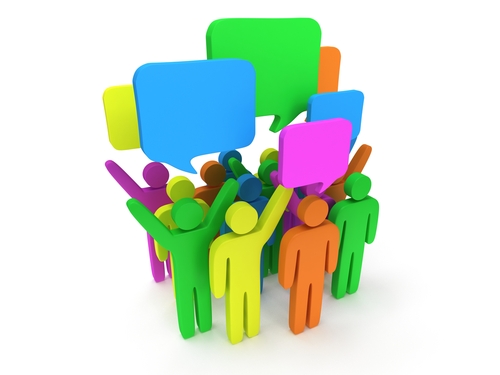 90% of participants said they would approach a happy stranger.

In terms of the scores on the parent report approachability scale, parents rated adults with Williams Syndrome ‘somewhat likely’ to approach an unfamiliar person and were likely to suggest that their child was more like to approach a stranger if that stranger looked happy.

Interestingly, for parents, the gender of the stranger was important, with parents suggesting that their child was more likely to approach females.

Again, amongst parents, nine said their adult child would approach a stranger and 4.67 were approached, and seventeen said they would not and 2.33 were approached.

It appeared that the more strangers parents reported would be approached, the more were actually approached.

The authors looked at comparing self and parent report with community observation.

As found in other studies, parents rated their sons and daughters more likely to approach strangers than their children did, and the authors suggest that this adds to the view of parents’ general concern about social behaviours potentially leading to exploitation.

Interestingly, this study suggested that parents were more accurate in their predictions. The authors suggest that this finding is counter-intuitive to the thrust of the literature, which places the people with the learning disability as the main informant in relation to their own behaviours and suggest that their findings point to the importance of including parent report in assessments of adults with Williams Syndrome when looking at the impact of social behaviours.

I would suggest however that this is always a question of balance and needs to be approached with care, attention and respect.

The observational data are interesting however, as they appear to show a low desire to approach and engage a stranger, even when such a desire had been expressed.

The interesting thing about this study is that it has been able to report on real life observations of social behaviour and to match these with predictions of people themselves and their family members, with the finding that parent’s responses were consistent with natural setting observations certainly an interesting one. 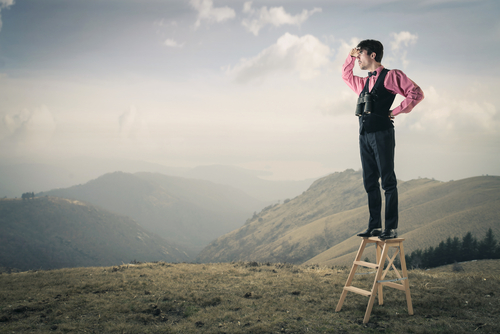 Who reports it best? A comparison between parent-report, self-report, and the real life social behaviors of adults with Williams syndrome, Fisher M, Mello M, Dykens E.,  in Research in Developmental Disabilities 35 (2014) 3276–3284 [abstract]

Last reply was January 19, 2015
Try out our members features!