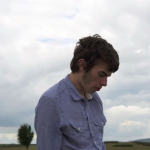 While I write this blog, the media is full of coverage of the Mazars’ review of deaths of people with a learning difficulty or mental health problem in the Southern Health NHS Foundation Trust. This review has generated a similar level of horror and incredulity, that such disregard for the lives of people with learning disabilities continues, and yet at the same time it doesn’t.

For people supported by such services and the people that love them, it comes as little surprise. Family members fighting for the right support or for justice when the worst happens are routinely dismissed or described as ‘toxic’, as evidence presented at the Inquest into the death of Connor Sparrowhawk demonstrates in painful excruciating detail:

JC reads: Valerie Murphy [psychiatrist] described @sarasiobhan as a toxic woman and said that LB should be discharged

The question at the heart of a new study (Marsland et al, 2015) is what makes the provision of appropriate, person-centred support that prevents and protects against abuse for people learning disabilities so difficult?

The authors suggest it can be viewed as a ‘wicked problem’ (a phrase coined by Burns et al, 2013) where ‘the proposed solutions create a different set of problems that themselves increase the likelihood of abuse’. The new paper is a reflection on whether the ‘current frenzy of policy, action and recommendation’ is likely to reduce the likelihood of abuse of people with learning difficulties by and within services. 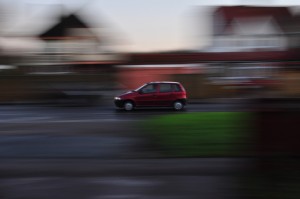 Is the ‘current frenzy of policy, action and recommendations’ likely to reduce the abuse of people with learning disabilities?

The paper provides a ‘sample of actions and initiatives’ undertaken post-Winterbourne recognising the pace and volume of responses to the scandal that the authors contend ‘rest on a raft of what might be seen as hypotheses that imply a series of solutions’. The hypotheses and solutions can be grouped under two broad headings:

Placing people in residential/in-patient services remote from family and community is ‘always harmful and puts people at risk of abuse’, which is in part due to a lack of appropriate local provision and effective care co-ordination, monitoring and market development. The solution here is more effective commissioning that provides local community-based services, involves users and their families and improves joint-working.

Support staff lack adequate training, particularly in the use of Positive Behaviour Support (PBS), which leads to inappropriate physical restraint and restrictive practice. Services are not ‘run by fit and proper people’ without a culture of whistleblowing or candour while regulation has been ineffective. The solutions here include promoting and investing in appropriate training and support with more effective inspection of services that are based on individual person-centred plans.

As the authors point out, these hypotheses and solutions have a strong evidence base and have been at the heart of policy and guidance for a significant period of time. They rightly argue (and I would remove the qualification here) that ‘it might be seen as extraordinary that such essential elements of a modern service are not in place as a matter of minimum standard’. All of which begs the question: why do these ineffective and abusive practices continue to occur, and given the recent media coverage of the lack of proper investigations into the unexpected deaths of people with learning disabilities, appear to escalate rather than reduce? 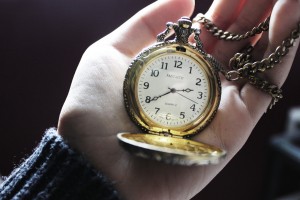 We have been aware of the solutions to these problems for many years, and yet the abusive practices continue to occur.

To address this, the research team explored two areas of literature: empirical research evidence and wider social research that seeks to place the abuse of people with learning disabilities in a broader cultural context.

The empirical research discovered that a ‘sense of unease’ permeated sites of abuse before it was officially uncovered, but that there was an absence of a ‘single observable and significant event that could have triggered a response in time to prevent series harm’. Instead the research team identified ‘early indicators of concern’ which ‘combine single and seemingly minor concerns to develop a sometimes more significant, overall profile’. These indicators have been published as guides: Early Indicators of Concern in Residential Support Services for People with Learning Difficulties/Residential and Nursing Homes for Older People.

They also reviewed empirical work concerned with organisations and Positive Behaviour Support, noting staff are under stress and at risk of burnout. It appears that ‘demands to produce ever more paper evidence of success’ contributes to staff stress while doing little to improve outcomes. Positive Behaviour Support can be used in ‘negative and punishing ways’ where service users ‘earn’ or ‘lose’ things they enjoy in a highly coercive manner. Of particular significance is the lack of evidence to support the impact of training on those who use services, the authors instead highlight the importance of supervision and mentoring of staff.

Inequalities, powerlessness and a culture of disablism

The second part of the analysis considers literature on the broader context of the lives of people with learning disabilities. Drawing on work by Emerson et al (2012) the authors argue that ‘fundamental issues of powerlessness and discrimination need to be faced if we are aiming to prevent the continued abuse and neglect of people with learning disabilities’ but that this has ‘remained peripheral to the analysis that underpins mainstream responses to Winterbourne View and beyond’. That people with learning disabilities experience significantly poorer life chances and outcomes than their non-disabled peers is without challenge. It is the perpetuating legacy of a culture of disablism that results in ‘seemingly inevitable manifestations in the form of hate crime, bullying and violence’.

People with learning disabilities experience ‘ubiquitous powerlessness’ that is particularly acute in health and social care settings where the problem of abuse remains wicked ‘as the policy emphasis remains firmly on service based solutions’, which are riddled with issues of self-interest and conflicts of interest for providers, practitioners and commissioners. 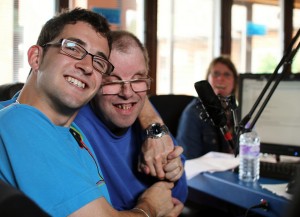 Disablism is the discrimination of disabled people.

The authors conclude that while the evidence they reviewed gives ‘broad support for development of community services staffed by confident and competent people’ that alone will be insufficient.

It is illogical and oppressive to think that services and professionals are the only answer to the problem, rather than families and communities.

The abuse of people with learning difficulties is in danger of becoming a wicked problem whereby ‘solutions’ create new problems that render people vulnerable to abuse in institutional settings. They sum this up by saying:

It is flawed to think that significant change is possible without addressing the power inequalities, lack of rights and conflicts of interest that are prevalent in the relationships and systems being considered – currently the system is working for the people who are powerful, hence the slow pace of chance and the continued reliance of assessment and treatment units.

Rather than seeking to provide ‘answers’ the authors finish the article by listing a number of actions that would reduce the ‘future probability of another Winterbourne’ which address many of the specific issues discussed above.

This is a helpful, clearly written considered response to the ‘wicked problem’ of the abuse of people with learning disabilities in services and systems that are supposed to support and safeguard them. In particular the freely available indicators of abuse resources make an important contribution to our ability to evaluate and hold to account services.

While the article situates its discussion in the policy and practice responses to Winterbourne, I found it impossible to read without constant thought of the preventable death of Connor Sparrowhawk and the Mazars review, which catalogued the failings of an NHS Foundation Trust that demonstrate so many ‘indicators of concern’ and a stifling ‘culture of disablism’ that devalued the lives of people with learning disabilities and those who care about them.

All of which begs the question: how much has really changed since Winterbourne? Why are the constructive conversations needed to address such a wicked issue so slow to take place and effect genuine change? As Rich Watt’s thought-provoking blog Wicked issues and constructive conversations in health and social care suggests, we need clumsy solutions based on constructive dissent and collective responsibility rather than the ‘’heroic leadership’ or CEO-itis’ that has characterised so much of the official response to both the Winterbourne View and Southern Health scandals. 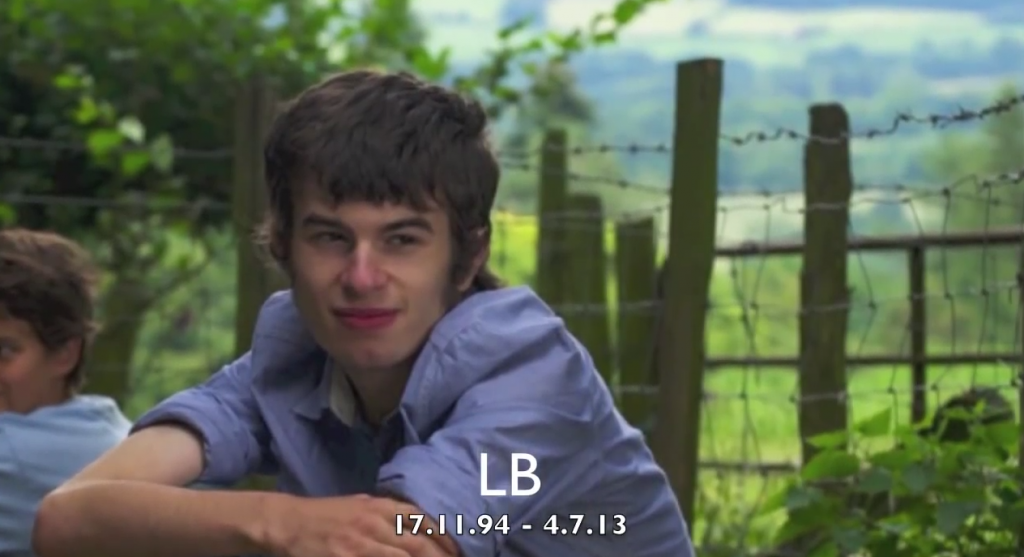 Significant change will not happen until we confront the power inequalities, lack of rights and conflicts of interest so prevalent in this field.