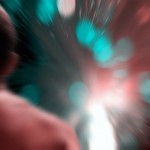 Challenging behaviour relates to behaviour that may be harmful and destructive to the self and others; often resulting in injury and damage both physical and to property. Unfortunately, individuals who have learning disabilities are more likely to display behaviour that falls into this ‘challenging’ category.

It is becoming increasingly more frequent to hear of individuals with a diagnosis of learning disabilities and challenging behaviour being relocated to other parts of the country, away from home, family and friends, to receive specialist care for their needs. However, the motives behind these decisions from funding bodies have been suggested to not always take a person-centered approach. Currently in the UK, service funds are being cut, budgets are tight and the level of care and support for individuals with learning disabilities, let alone those with challenging behaviour, are being compromised. A study by The Association of Support Living (2011) found the relocation of 10 service users to out of county services saved the local authority a whopping £900,000 per year! Consequently, the underlying motives for these moves could be questioned.

In response to these changing funding needs both for individuals with learning disabilities and care providers, plus the ever apparent changes in the social care climate, a London borough commissioned a Challenging Behaviour Service (CBS) consisting of 2 psychologists, a behaviour support worker, and a psychology graduate, to work across services providing an integrated, visible, partnership approach to supporting challenging behaviour positively. This service focused intervention methods on principles of positive behaviour support (PBS), working within and across support and care services to analyse behaviour, identify function and suggest pro-active solutions and strategies.

This paper aimed to evaluate the effectiveness of this CBS model over a year long period (Inchley-Mort, 2014). 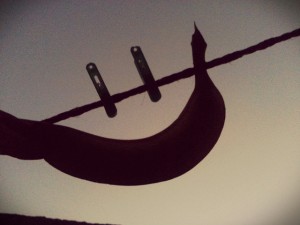 Researchers also took a quantitative measure of the level of risk that the individuals in the CBS posed to themselves, others and the community. Current social care costs and information on support arrangements were also gathered for each individual. 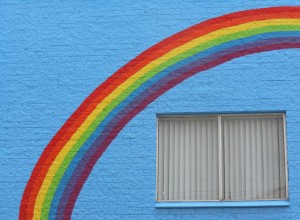 Short-term improvements from CBS were not maintained at 12 months.

The researchers felt that the CBS service reflected good working practice and provided a cost effective support method for individuals with challenging behaviour. They point to the findings that show after a 6-month period some scores on the ABC had decreased in the CBS group compared to non-CBS. However, we can’t ignore that at 12 months no real difference between the CBS and non CBS group had been found; suggesting that the CBS had not been as effective a service intervention as was originally intended. Why might this be?

Firstly, let’s look at the limitations:

The paper also addresses the pertinent issue that in order to integrate new ways of supporting individuals with learning disabilities and challenging behaviour in their own community, changes need to be made at the top. Specifically they refer to the need to seek evidence-based findings on what actually constitutes a positive, proactive and effective challenging behaviour service for people with learning disabilities. As the authors point out, this evidence is not currently available in the UK.

It would be great to continue to evaluate the effectiveness of integrated and cross-service support for people with learning disabilities (such as the CBS) but this can’t reliably be implemented until we have evidence-based research into the service design of more fundamental support and care. 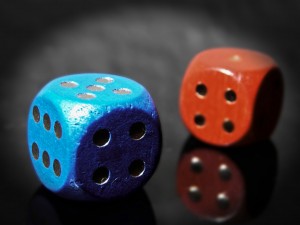 A randomised controlled trial would have provided a more reliable result in assessing the safety and effectiveness of the Complex Behaviour Service.