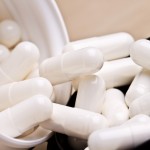 Self injurious behaviour (SIB) is commonly seen in individuals with intellectual disabilities (ID) and has been defined as any activity that self inflicts injury or harm to oneself (NAS, 2015). This may include behaviours such as head banging, biting, hair pulling and scratching.

The severity of these actions can range from mild scratching and biting, to broken bones or life threatening injuries. Self injury can be highly distressing for the individual, as well as the family and carers who witness it.

Many theories have been put forward  as to why people with ID may engage in SIB. Some researchers theorise that these behaviours are a coping mechanism in response to too little or too much sensory stimulation, whilst others suggest a communicative motive.

One line of theory is that individuals with ID who display SIB have a disturbance in their opioid brain system creating a higher threshold for pain. Secondly, SIB may also induce an opiate ‘euphoric’ feeling which may reinforce the individual to continue. 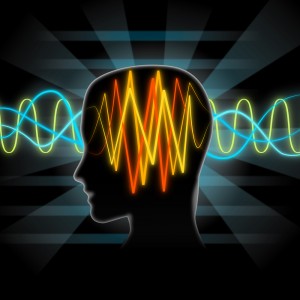 Roy et al. (2015) aimed to review the effectiveness of medication known as opioid antagonists, which block the feelings of euphoria that individuals may experience while engaged in SIB. They were interested to see if this medication would reduce SIB in individuals with ID.

They performed a systematic review of current literature to analyse findings from studies that had aimed to answer this research question.

The inclusion criteria for studies in this review included:

In the studies reviewed, only half of the findings showed a significant reduction of SIB in individuals with intellectual disabilities who were taking opioid antagonist medication.

The findings from Roy et al’s (2015) systematic review appear to show no reliable link between the administration of opioid antagonist medication and the reduction of SIB in those with intellectual disability.

However, Willemsen-Swinkels et al. (1995) found that both 50 mg and 150 mg Naltrexone had no effect on self injury but increased stereotypy, placebo treatment was preferred by carers and there was no correlation between the effects of single dose of Naltrexone and long-term administration.

Zingarelli et al. (1992) had one subject with partial decrease in behaviours but overall, Naltrexone did not reduce SIB.

In terms of the reliability and validity of these findings, it is important to take into account that all the studies used small participant samples and therefore, the significant findings may not be generalised to the ID population.

However, the presence of some significant findings may prompt more research into this area using a larger sample size.

The studies reviewed also had a wide range of publication dates, with no real current findings being reported. Some of the findings were as much as 20 years old. A more up to date study would be advantageous.

Secondly, as Roy et al. acknowledge themselves, participants were all inpatients in residential settings. This meant that the findings took account of the large number of individuals with ID who now live supported in the community or in their own homes with family, possibly reflecting the age of the studies sampled.

The systemic review here has suggested that while in some circumstances opioid antagonist medication did reduce SIB, the authors could not conclude why this may be; warranting more investigation into the causal factors involved for individuals with ID.

Carr (1977) suggested that because SIB has multiple motives, the intervention should be individualised to the person with ID and match the specific function of the SIB (e.g. attention, escape, sensory stimulation, etc.).

It may be that opioid antagonist medication is useful alongside other interventions, and that a person centred care plan, including multidisciplinary input could provide a more holistic approach to understanding individual cases of SIB in those with an intellectual disability.

However, the findings here may warrant more current investigation into the effect of  opioid antagonist medication with a larger sample size that can be generalised more reliably to the learning disability community. 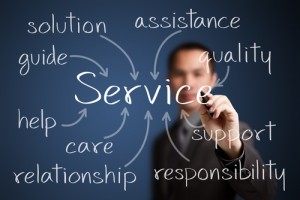 Opioid antagonist medication may be useful alongside other interventions, in the context of a good person centred plan