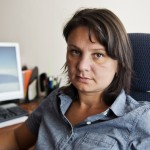 Social functioning is defined as the degree to which a person is able to fulfill different roles in social environments, such as home, work or relationships (Bosc, 2000). There is consistent evidence that depressed patients display considerable social functioning impairments, which add significantly to the burden of depression.

The authors included randomised controlled trials in adults, comparing psychological interventions for depression with a control intervention (waiting list, treatment as usual, placebo). Only studies that defined depression according to a diagnostic interview or by elevated levels on validated self-report questionnaires were included. Social functioning was evaluated with instruments that had the aim of assessing functioning in one of the following social domains: interpersonal contact, partner relationship, work or study, and leisure or recreation. Studies specifically focused on marital adjustment or on global functioning were not included.

Effect sizes (ES) were calculated for each comparison between psychotherapy and a control group at post-test (standardized mean difference) and then transformed in Hedges’ g in order to adjust for bias due to small size (.20, .50 and .80 correspond to small, moderate and respectively large ES). Separate effect sizes were calculated for depression and social functioning. People with depression can sometimes struggle more than most with family life, social activities and workplace pressures

31 studies met the inclusion criteria and were included in the meta-analysis. Overall, psychotherapies had a small to medium effect on social functioning in people with depression

Psychotherapy for depression has small to moderate positive effects on the social functioning of depressed patients and no differences between different types of psychotherapies emerged.

However they also emphasize that:

Compared to the total number of RCTs on different types of psychotherapies for depression, the number of studies that included measures of social functioning as treatment outcome was relatively small, which reflects the current focus of treatment outcome studies on depressive symptom severity rather than functioning.

Another important conclusion regards the need to further clarify the temporal relationship between social functioning and depressive symptoms, by assessing both outcomes repeatedly during treatment. 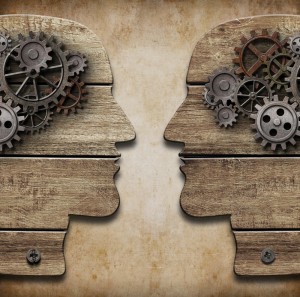