Home » Posts » Treatment » psychotherapy » Are we Improving Access to Psychological Treatment for everyone? 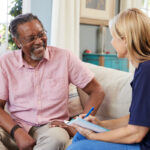 Common mental disorders (CMD) refer to mental health conditions, for example, major depressive disorder and generalised anxiety disorder (WHO, 2017). Their high prevalence worldwide is what makes them ‘common’; over 300 million people are estimated to suffer from depression globally; 4.4% of the world’s population (WHO, 2017). The increasing prevalence of CMDs is an important public health issue due to the significant global mortality burden.

The Improving Access to Psychological Therapies (IAPT) initiative was launched in the United Kingdom in 2008 to address this burden. IAPT services aim to provide increased access to evidence-based psychological therapies, routine outcome monitoring, and regular and outcomes-focused intervention (NHS England, 2021). The programme can be accessed by adults aged 18 and over, either through a general practitioner referral or a self-referral, with the requirement of a GP surgery registration (NHS, 2021).

The option to self-refer was included in the national rollout of the scheme to ensure equity in access to IAPT services, particularly amongst ethnic minorities, following pilot data that showed better engagement with the programme via self-referral from these communities (Clark, 2011; Clark et al, 2009). Evidence has shown that Black women are more likely to experience a CMD, older South Asian women are an at-risk group for suicide, and Black men are more likely to have a psychotic episode than their White counterparts (Rethink Mental Illness, 2020). This can be extended towards migrants, as ethnic minorities have a strong history of recent or historic migration (ONS, 2011), with asylum seekers being more likely to experience mental health problems, such as post-traumatic stress disorder (Mental Health Foundation, 2021). 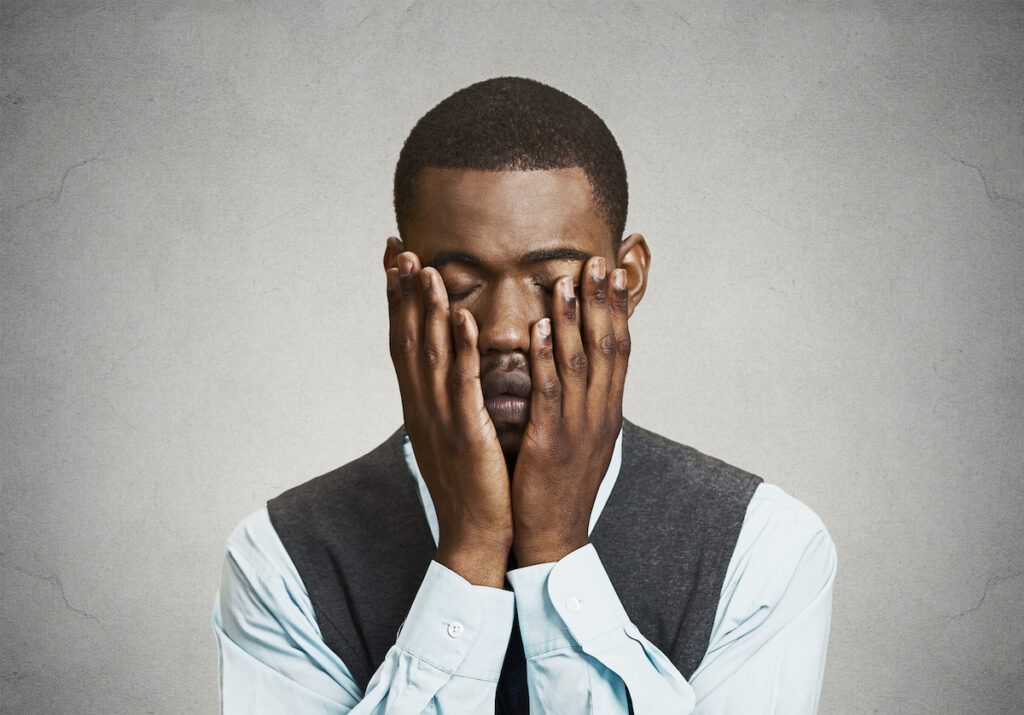 Ethnic minorities and people holding a migrant status are more likely to experience common mental disorders. The IAPT programme aims to tackle the population health burden, however, there are few studies to date investigating the effectiveness of psychological treatments among these groups.

The authors conducted a cohort study using a community health survey. Outcomes were collected prospectively and were drawn from individual linkage to two related mental healthcare provider databases from the South East London Community Health Study (SELCoH), which was a representative household survey of residents of the London Boroughs of Lambeth and Southwark.

The outcome measure was the use of IAPT-based psychological treatment, derived from the Clinical Record Interactive Search (CRIS)-IAPT database. This database also provided data on the use of non-IAPT mental health services, such as referrals to inpatient services.

Multivariate Poisson regression models were used to examine the three aims of the study, adjusting for a range of explanatory variables including sociodemographic information and adverse life events, household clustering, and survey non-response. Rates were calculated by setting data for survival analysis, specifying the SELCoH-1 interview date as the entry point and first use of IAPT-based psychological treatment as the event of interest. Removal from the population at risk was used to define the conclusion of follow-up time.

Understanding the use of psychological treatment in IAPT

The rate of psychological treatment use amongst migrants varied depending on the length of time they had been residing in the UK, with those residing for less than 10 years having a statistically significant lowest rate. Amongst the ethnic groups, Black Africans experienced the lowest rate of psychological treatment use, nevertheless, this finding was not supported by statistically significant evidence.

Being female, having poor physical functioning, severe CMD symptoms, childhood abuse, and an increased number of lifetime adverse life events were statistically associated with a higher rate of psychological treatment use.

Migration status was associated with an ethnic group, for example, 4.6% of Black African respondents were born in the UK compared to 28.8% of those residing in the UK for less than 10 years. However, there was no strong influence of migrating for asylum/political reasons or English proficiency on estimates of a lower rate of psychological treatment use among migrants living in the UK for less than 10 years. Estimates for an association of migration status and ethnicity with psychological treatment use via GP referral and via self-referral were similar, but the evidence was stronger for a lower rate in recent migrants for GP referrals.

Lastly, referral to secondary mental health services as a competing outcome did not alter inferences. 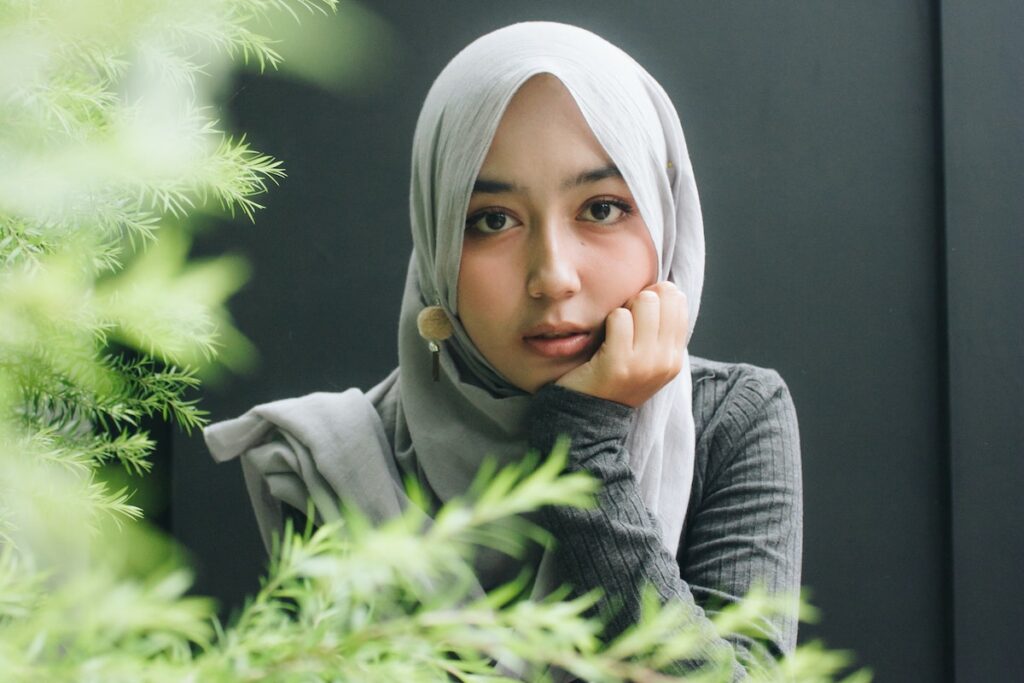 This study suggests that the rate of psychological treatment use in migrants residing in the UK for less than 10 years is higher than in longer-residing migrants. However, the authors did not find evidence to support that the reason for migration and English proficiency were strong influencing factors of this finding.

The authors concluded that they found “strong statistical evidence” that migrants living in the UK for less than a decade were less likely to use psychological treatment through the IAPT programme compared to non-migrants after accounting for influencing factors, such as lifetime adverse events and demographic and socioeconomic indicators. Compared to migrants living in the UK for 10 years or longer, this disparity might be due to limited awareness of psychological treatment services. 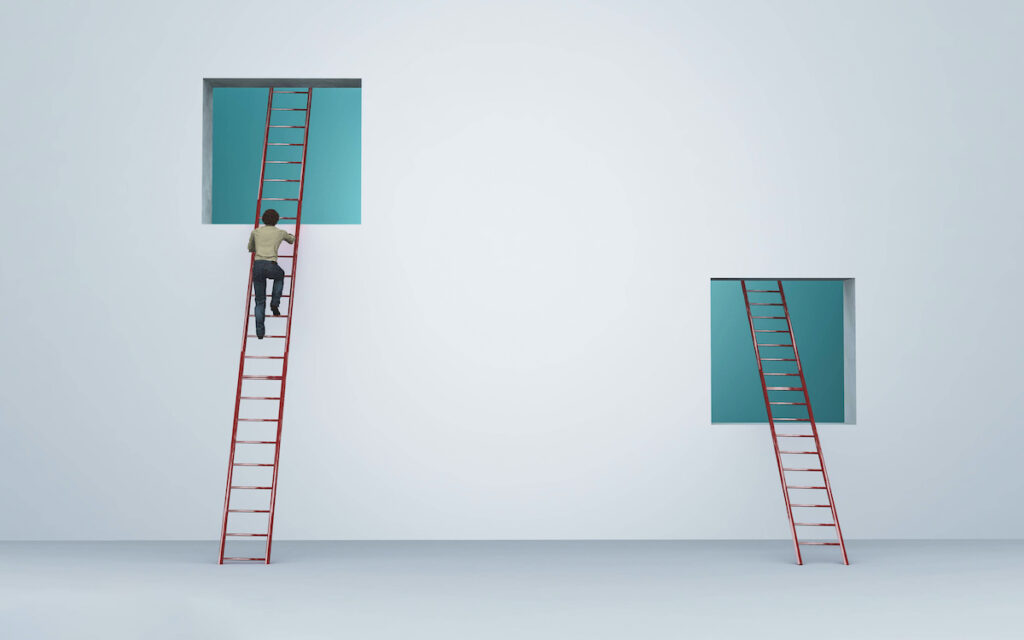 The authors are confident they found strong statistical evidence that migrants were less likely to access IAPT psychological services than non-migrants. This disparity may be explained by the limited awareness of psychological treatment services among these groups.

This is a comprehensive study on the topic of migrant mental health and whether the IAPT programme is being used effectively to address CMD in migrant and ethnic minority communities – groups that tend to be underserved within healthcare. The paper starts a conversation on how IAPT and non-IAPT mental health services can be better utilised to treat mental health in recent migrants and other vulnerable individuals and groups within society.

Bhavsar and colleagues also address the intersectionality between having a migrant status and being an ethnic minority, which can lead to compounding factors that influence mental health. As a Black migrant myself, I have experienced separate issues relating to being an immigrant and being an ethnic minority that, when combined, heighten feelings such as societal insecurities and identity clashes, which can negatively impact one’s mental health.

The findings were adjusted for predictors of psychological treatment use, such as sociodemographic information, lifetime adverse events, and the use of secondary mental health services for CMD, which could influence rates of access to IAPT services, increasing the validity of the findings.

Nonetheless, the geographical demographic of the participants is limited to Lambeth and Southwark, two London boroughs in a densely populated inner-city urban area, and London itself, the capital of the UK. This worked in favour of the aims of the study due to their significant minority ethnic and migrant populations, but it also means that the results may not be applicable to the general UK population.

The SELCoH survey was started in 2008, which means the responses used in the study were gathered more than 10 years ago. Furthermore, the IAPT programme was launched in 2008, so there may have been less aware of the programme at the start of its launch, which may have affected the results of the study.

The youngest participant age group used was 17-35. Given that IAPT services can only be accessed by adults aged 18 and over, this may have skewed the data depending on the number of 17-year-olds included in the study. The SELCoH survey itself collected data from residents aged 16 and over. 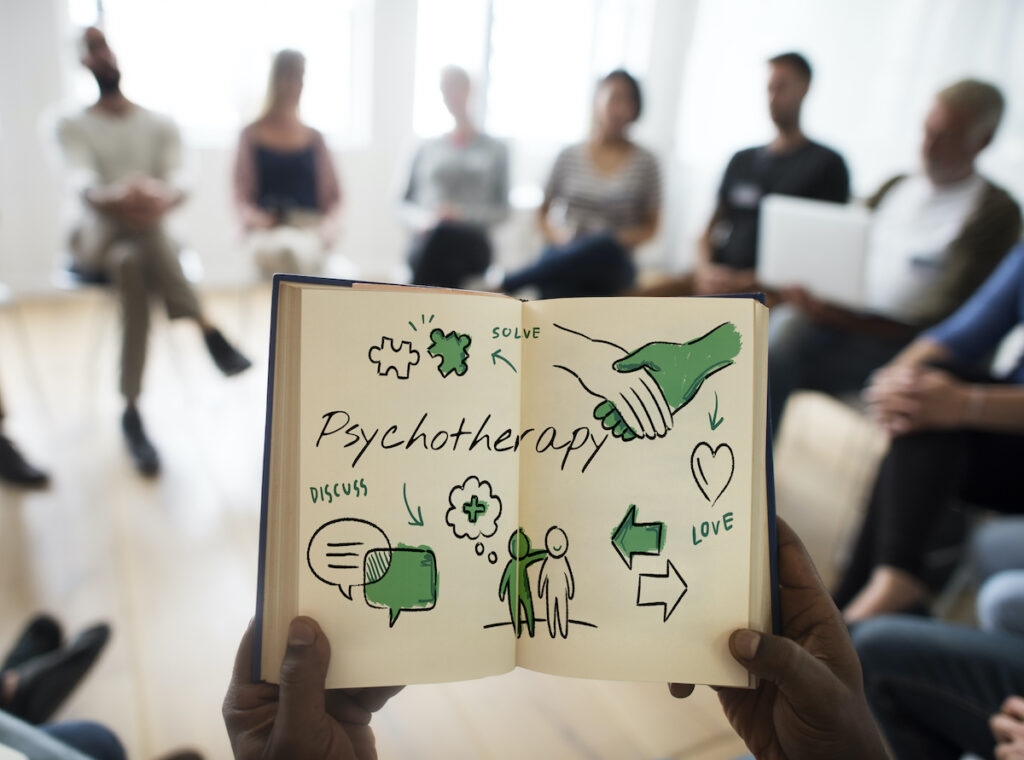 The paper starts an important conversation on how effectively mental health services are being used to treat mental health disorders experienced by migrants and ethnic minorities – groups that are often most vulnerable to being underserved within healthcare.

Further efforts should be made to highlight the existence of IAPT services and signpost migrants who may benefit from them, especially recent migrants who may have limited awareness of how the healthcare system in the UK works. This could be done by migrant charities and GPs as part of the registration process.

Language barriers may also contribute to these lower rates of access by migrants, therefore there should be additional investments into resources that contribute towards tackling this issue, such as making information on psychological therapies available in the commonest languages spoken by migrants or working closely with interpreters.

This paper has highlighted the need for new research to be conducted on this issue to expand the literature, especially for studies in other areas of the UK. It would also be interesting to investigate the prevalence of common mental disorders in children and adolescent migrants, especially those who are refugees and asylum seekers, as the deleterious effects on the mental health of childhood adverse events are well documented. 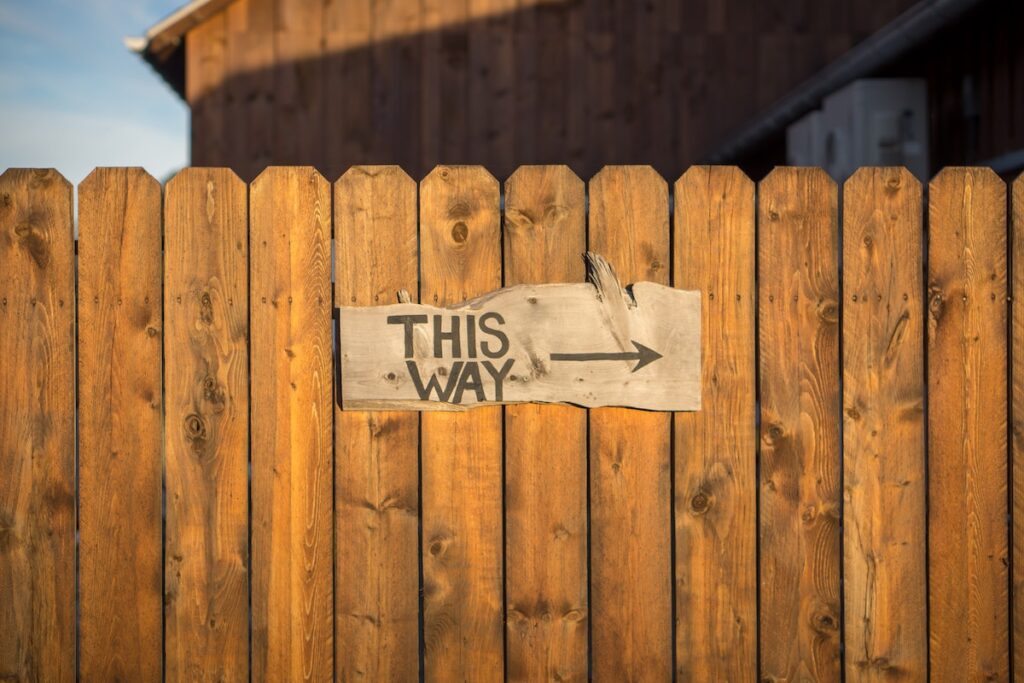 Increasing knowledge and awareness of the existence of psychological services, signposting, and taking into account language barriers could help address the lower rates of IAPT services use by recent migrants.

Last reply was October 26, 2021
Try out our members features!