Home » Posts » Treatment » other » internet-based treatment » Internet based interventions for depression: how can we increase acceptance? 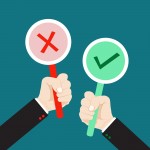 With depression expected to become one of the leading causes of disability in high income countries in 2030, there is a need for evidence based options for treating depression in various settings around the world.

Depression is not only the most prevalent mental disorder and associated with a quality of life decrement, but also represents an economic burden, with substantial costs.

In treating depression, psychotherapy is just one of the evidence-based treatment options available. Although there have been considerable changes in the mental health field and we now have several treatment options for depression, it seems that many people still remain untreated (Mack et. al, 2014).

Lack of knowledge, high costs and anticipated negative social consequences are among the reasons why people do not seek help. Other reasons (more related to resources than beliefs) are the limited availability of specialists in the field, geographical inaccessibility and the limited working hours of specialists.

In recent years, Internet-Based Interventions (IBIs) have been proposed as ways of overcoming these barriers and improving people’s access to mental health services. Proponents of these new interventions suggest they have a number of advantages, e.g.

All good so far, but as expected there are a few potential disadvantages here as well:

The authors of this study wanted to: 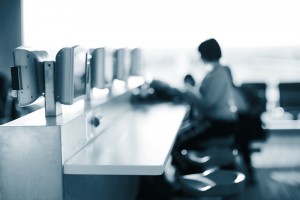 Internet based interventions are effective for treating depression and have huge potential for reducing treatment costs, so why aren’t they more popular?

AFI consisted of a 7 minute video that provided information about an IBI for depression with the intention of positively influencing patients’ acceptance. The content of the video was designed based on the unified theory of acceptance of technology and currently available research evidence on barriers of acceptance.

Depression symptoms were measured using the PHQ-9 questionnaire, and participants had to fulfil criteria for at least sub-threshold symptoms of depression according to DSM-IV criteria.

The level of acceptance was measured using three items developed from the literature and one item developed in previous studies by the authors: 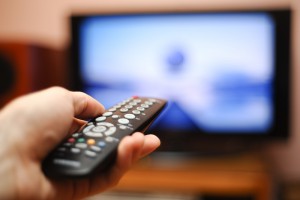 Patients in the intervention group were shown a brief informational video before receiving their Internet based intervention, in the hope that this would encourage acceptance of the treatment.

When an IBI was offered for symptoms of depression to the participants, the following percentages of people reported an intention to use it:

The numbers of people reporting a positive intention to use antidepressant medication were: 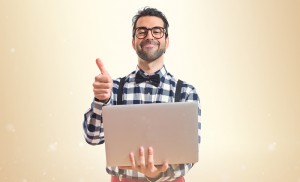 Acceptance of Internet based interventions was significantly higher in the intervention group when compared to the control group.

Overall, the results of the study are in line with others in the field, showing that there is a low to moderate acceptance of the IBIs in depressed primary care patients.

Researchers should focus their attention on improving these numbers because IBIs are an effective way to treat depression.

This aspect might be improved using AFIs in general spaces, but there is a need for more research in the area.

This study is said to be the first one exploring the effects of an AFI on patients’ acceptance of IBIs in the German population. Although the study has an innovative characteristic, there are some limitations to it:

The results of the study are promising but they cannot be generalised at this point.

People suffering from depression often remain untreated and their attitudes toward mental health are a very good predictor of treatment use. As a result, there is a pressing need for more studies that investigate the deeper components of acceptance and use of Internet based interventions. 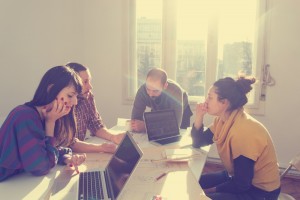 This is a promising field, but there’s a lot more work to be done before we have truly effective and patient-centred Internet based interventions.