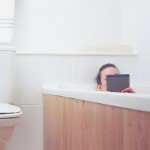 Patients with chronic somatic diseases face distinct challenges in accessing mental health services. Physical limitations in particular make it difficult for these people to travel to a clinic to receive face-to-face therapy.

As a consequence, even if studies showed that cognitive behavioral therapy (CBT) may be an effective intervention for chronic somatic conditions, there are doubts over whether it could be implemented on a large scale. An alternative is internet-based cognitive behavioral therapy (ICBT), which has been shown as efficient for various psychological conditions. Usually, ICBT takes the form of an online self-help intervention, guided by a therapist.

In a recent meta-analysis published in the Journal of Medical Internet Research, van Beugen and collaborators analysed the effectiveness of guided ICBT in chronic somatic conditions.

The authors included randomised clinical trials (RCTs) or equivalence trials in which CBT was provided using the Internet as the principle means of communication, and under guidance from a therapist. Studies were included if they focused on adults with an existing chronic somatic condition (for instance, a condition expected to last a year of longer, which limits what the patient can do and/or requires ongoing medical care). Studies were excluded if the main focus of the intervention was achieving lifestyle changes, such as increasing levels of exercise.

Outcomes were grouped in three categories, considered relevant for this patient group:

For studies comparing ICBT with a passive control condition (defined as a waiting list, treatment as usual or treatment that is theorized as not leading to changes in the outcomes of interest), the authors considered only between-group results. For equivalence trials, in which the comparison intervention is considered to be as effective as an active, established treatment, and for studies with three-arms, both between-group effects and main effects were reported. When it was possible, intent-to-treat (ITT) results were used. In these analyses, all randomized patients are analyzed regardless of adherence to the study protocol. 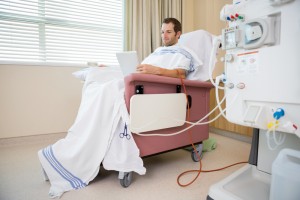 Patients with chronic physical problems might have difficulties accessing face-to-face therapy, so internet-based interventions might be promising alternatives. 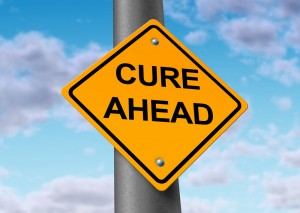 The benefits of ICBT (over control conditions) for disease-related physical outcomes were widely variable.

They also emphasize that:

(…) interventions of longer duration may be more effective on psychological outcomes such as depression, which implies that tailoring the duration of interventions to specific problems may be appropriate.

Unfortunately, this is a flawed meta-analysis with a number of very important limitations (highlighted below). It is my belief that not only do these limitations preclude drawing any clear conclusions from this data, but also that the authors are offering an overly positive interpretation of their results, insufficiently acknowledging the serious effects of these limitations. 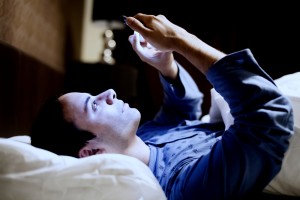 Important limitations of this meta-analysis include studies with high or uncertain risk of bias, not examining publication bias and reporting many different outcomes.

Last reply was December 12, 2014
Try out our members features!