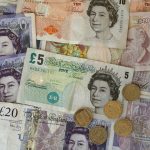 This recent paper by Priebe and colleagues (2016) provides follow-up data from an original trial which explored the impact of paying service users to receive their depot of long-acting injectable antipsychotic (LAI).

The original study can be found here, or if you prefer you can read my Mental Elf blog which discusses the findings.

The previous study randomised service users into two groups paying one group £15 for each depot injection they received over a 12-month period. The other group received treatment as usual (i.e. no financial incentives).

There have been a number of similar studies across a range of disorders internationally for example in tuberculosis and HIV. Rarely have they followed-up study participants after the trial to see if benefits are sustained, but this was the aim of Preibe et al (2016) study. The original study lasted 12 months and this new paper followed-up the patients for a further year to see how well people had adhered to their medication without any further financial incentives. 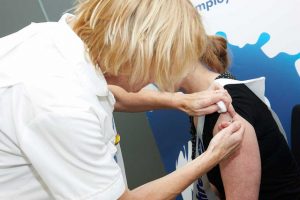 The study only included patients who wanted to take their medication, rather than those who didn’t want to. The intervention group received an additional £15 per injection, which they stopped getting after 12 months. A large number of clinical teams were recruited, these were stratified before block randomisation.

Both groups from the original trial were followed up at 6, 12 and 24 months. The same outcome measures from the previous study were used. The primary outcome was the percentage of depot injections given during the follow up period. Secondary outcomes included percentage of adherence >95%, clinical symptoms and quality of life.

Click here to see the complete table of results.

It may be concluded that incentives to improve adherence to antipsychotic maintenance medication are effective for as long as they are provided. Once they are stopped, adherence returns to approximately baseline levels with no sustained benefit.

Adherence levels in the intervention group were even lower than in the control group, but the differences are small and not statistically significant. 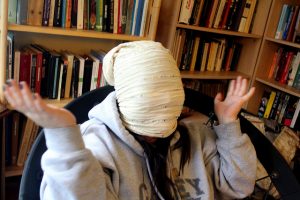 This trial found no statistically significant difference in adherence between the control and intervention groups at 2 year follow-up.

As with the previous paper, there is limited detail on the type and dosage of medication, and whether this was switched during or after the trial. Clearly there was variation in the frequency and doses of injections received, and a better understanding of this might add further to our understanding of why some people adhered to treatment and others did not. The authors suggest that a longer time between injections increased adherence, this was the case in the control group which might help explain the findings. Adding in a follow-up interview with service users about why they stopped with the depot would have added useful additional information.

It was good to see a study that provided a long follow-up period post trial and one which was able to maintain a reasonable follow-up period. A major concern of most drug trials is the very short duration of follow-up. However, there was a concern that as time progressed drop-outs and missing data increased, this could potentially have increased the bias in the study. This is particularly worrying if the drop-outs were different from those who remained in the study, for example, those who lost contact with mental health services completely.

This study shows that financial incentives may well increase treatment adherence in people with schizophrenia receiving depot antipsychotic injections, but for many services users this adherence may only continue until the payments stop. The benefits of adhering to treatment were not covered in this study, but other research suggests that a consistent period of medication may lead to reduced relapse, increased social function and stability for patients.

However, this new evidence also suggests a risk or trend that if you stop paying people to receive injections they might be more likely to stop taking the medication than if you hadn’t paid them in the first place. The risk of relapse associated with stopping medication is clear and this is a potentially important finding for future researchers and policy makers. 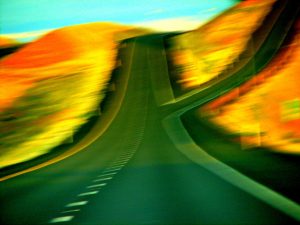 Financial incentives: only effective as long as they continue?