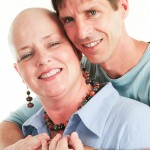 While social workers in the UK would not routinely assigned to people on the grounds of having a diagnosis of cancer, there is an increased interest, not least through the implementation of the Care Act 2014, of the rights of carers and how support for carers can be managed in adult social work teams.

This comprehensive literature review, carried out by a team based in Oslo, specifically looked at research carried out among carers of those who have been diagnosed with cancer and spread the net widely, looking at an international perspective.

The focus was on research which could inform social work practice as well as the broader practice of allied health professionals in the care, treatment and attitudes towards people who care for those with diagnoses of cancer. 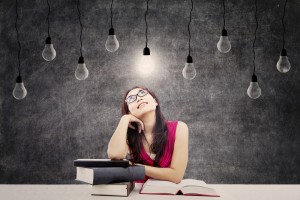 The authors looked for research which could inform social work practice with people who care for those with diagnoses of cancer.

The authors of this paper carried out a wide-ranging literature review using  relevant key word searches of a variety of databases, taking into account different terminology for carers internationally.

After this search and selection process, they determined that 108 papers would be read and analysed to be included in the review. These were all published between 2008 and 2012 and collated a rich vein of experiences. Papers were limited to those written either in English or in Scandinavian languages. The research looked at both qualitative, quantitative and mixed methods. Most papers were from Europe (43%) followed by the United States (31.5%) with papers included from Australia, Asia and Africa.

The paper then breaks down various aspects of the papers, into types of cancers discussed (with the most common being breast cancer prostate cancer, gastrointestinal cancer, colon cancer and lung cancer in that order).

They looked at the different language used internationally to refer to carers and settled on ‘caregiver’ to distinguish from paid carers. Then there was an exploration of commonalities of carers’ experiences and effectiveness of professional responses.

Some studies looked specifically at the roles of professionals in the experiences of carers although there were fewer articles related to this.

The paper sought to identify internationally common themes related to support for those caring for people with cancer diagnoses informally. 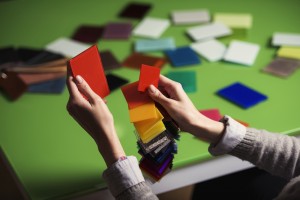 The paper identified common themes relating to support for informal carers of people with cancer diagnoses.

The paper proposes that there were some basic themes running through the analysis of research regarding the major difficulties identified by those who provide informal care to those with cancer. They include carers experiencing

The authors pull information from a number of sources which also identify financial concerns and economic hardships as affecting the general well-being of carers. The feelings of loneliness was identified as being particularly pertinent to older carers. A lack of information provided by formal services was consistently raised as a concern.

These findings are useful and identify broad themes which present challenges to those who are in informal caring roles. The issues around stress levels, additional financial pressures, having to deal with external agencies (including health and social care services and professionals) as a conduit for the person who the care is being provided for and the changes in the relationship with people who are being provided with care are very useful for those working in health and social care and determining how some support can be focused.

That the interaction with health and social care services can, at times, be identified as stressful in itself is useful for all providers and professionals working in this field to reflect on. 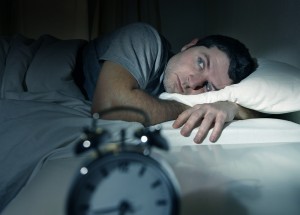 Worries around dealing with external agencies could add to carer stress.

The understanding evolving from this study about the family carer’s own health risk, caregiver burden, and experiences over time can enhance a social worker’s awareness of a family carer’s challenging situation and the potential impact this has on the family carer’s ability to provide care to the patient.

Some of the weaknesses in the study are identified by the authors, particularly the lack of longitudinal studies which look at the changing needs of carers over longer times. They also acknowledge the lack of more extensive research which identifies the needs of carers at the earlier stages of cancer diagnosis as a lot of the studies focus more extensively on the latter stages.

While the international perspective is useful to broaden understanding of the universal needs of people who provide informal support to those diagnosed with cancer, on a practical level, without understanding the context within which the support it provided, it is not necessarily a comparison of like with like. The attitudes and roles of health and social care professionals can vary significantly internationally.

As the results are presented, the geographic areas are seen neutrally with this not being reported or presented apart from as a percentile in the introduction which may hamper the utility of the information.

The authors do make clear statements about where useful research could be focused in the future and where some of the gaps lay in their analysis. 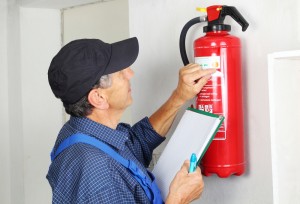 This research provides evidence for the case for more preventative and proactive work with carers of people living with cancer.

As the level and type of support given to carers in general is of concern, it can be useful for practitioners to reflect on some of the general themes which come out of this paper, one of which is the role carers can play as a buffer between professionals and service users and to understand the changing relationships that dependent roles create.

However, realistically, we have to understand the limitations for social work in the current UK context for undertaking preventative and outreach work, that may hinder the possibilities of following up some of the issues identified here in practice. For example, social care eligibility criteria may mean that fewer people diagnosed with cancer are able to access social work support, which would have an effect on family carers.

However, this research provides evidence for the case for more preventative and proactive work with carers. The diagnosis of cancer is not unique and more UK specific research to broaden understanding of the carers’ role to terminal diseases, including cancers, which can develop very differently depending on the type of cancer or long term, deteriorating physical health conditions, could allow more specific exploration of the care and support for carers of people living with cancer.