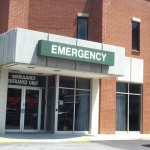 Hospital readmission only 30 days after discharge is a common occurrence in older adults. There are a variety of factors that can contribute to this, such as comorbidities or unmet activities of daily living needs (Albrecht et al, 2014; DePalma et al, 2013).

One of the important aspects of care coordination in reducing readmission is the face-to-face component, as an investigation of 15 randomised controlled trials (RCTs) has shown (Peikes et al, 2009). Phone calls are commonly integrated in care coordination, as they provide a cost-effective way of supporting a patient. However, the interpersonal aspect of providing care is the most integral.

In this blog, I am discussing a recent social work-led care coordination RCT, that aimed at reducing re-hospitalisation in patients over the age of 50 with moderate to high levels of risk of readmission. Bronstein and colleagues (2015) conducted their RCT between 2011 and 2013, so let’s see what they found. 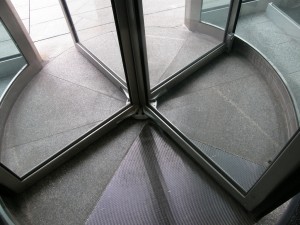 Older adults are often readmitted to hospital within 30 days of being discharged.

As mentioned, the authors used an RCT as the method for this investigation. RCTs are beneficial as they avoid bias in the allocation of participants to different groups. This RCT compared 45 patients receiving the intervention to 44 patients receiving standard care post-hospital admission. Participants were only eligible if they had a LACE score of 7 or above, LACE standing for Length of stay; Acute admission through emergency department; Comorbidities; and ED visits in the past six months. This was to ensure that participants were at a medium to high risk of being re-admitted. The study followed patients for 30 days after their discharge from a hospital in upstate New York.

Unlike many other care coordination studies, this study was led by student social workers. In the intervention group, patients received a follow-up phone call a few days after discharge, which was followed up by a home visit. Social workers also provided a final phone call, and made additional contacts with the patients if necessary. During the home visit in particular, student social workers assessed, identified, and attempted to remove any barriers that hindered patients from remaining at home. This was primarily done by empowering the patient to recognise any difficulties before these could turn into emergencies and thus potential hospital readmission.

Both the intervention and control group received typical and usual medical care. This involved prescription management, assessment for assistive devices in the home, and establishing home care services, amongst others. For the control group, this was the ‘only’ service they received, classed as standard care post-discharge.

Data were analysed using Chi-square and one-way analysis of variance, to compare the characteristics of the two groups and their readmission rates.

The student made me feel important. 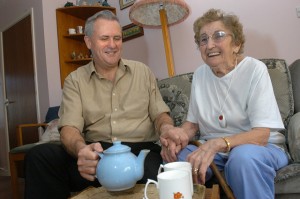 Patients in the care coordination group were significantly less likely to be readmitted into hospital within 30 days of discharge.

This study has just a few limitations. One of the main limitations is the sample size and thus the small number of re-admissions. There were eight readmissions in total, all from patients of the standard care group. In order to increase the power of the statistical analysis, and thus the validity of the findings, there should be a larger number of cases, and thus a larger number of readmissions. However, this study provides some important insights on maybe a pilot level scale, which suggests to offer some effective improvements in the lives of patients post-hospital discharge.

Overall, it seems that a small study of a cheap intervention played an important role in the life of patients after discharge; helping them to avoid hospital readmission. It is encouraging to see that students can provide such a good service, and the limitation of students only working 16 hours a week made by the authors does not seem to be relevant considering the efficacy of the intervention. More so, students only provided minimal services to the patients, which did seem effective, so that time limitations on the part of the students do not appear to have compromised the intervention.

As the authors point out, most care coordination is led by nurses or other professionals, so it is refreshing to see a greater focus on the impact of social workers. More so, social workers can provide a different set of skills, and it seems that empowering the patient to feel more certain in recognising any difficulties, and acting quickly upon them, is a very valuable skill that social workers can convey. Perhaps this type of help should become a more common learning experience for social work students? 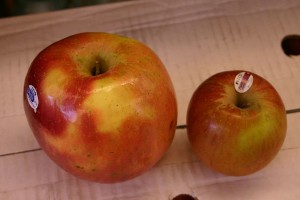 This is a small study and the results would have to be replicated at a larger scale before they could be acted upon.

Last reply was February 3, 2016
Try out our members features!