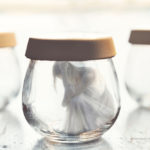 Restraint is used widely in inpatient mental health settings both in the UK and internationally. Data is unreliable but figures indicate that 9,296 people were subject to 53,188 physical restraints in NHS funded secondary mental health, learning disabilities and autism services in 2016/17 (Mental Health Bulletin).

Restraint is one of several ‘restrictive practices’ at the disposal of mental health staff and is defined by the Department of Health as:

any direct physical contact where the intervener’s intention is to prevent, restrict, or subdue movement of the body, or part of the body of another person
– Department of Health, 2014.

While there have been well-publicised incidents where restraint has led to the death of patients (Aiken et al, 2011), all use of restraint carries the risk of adverse consequences for patients and staff. Restraint has been linked with multiple adverse outcomes, including trauma, physical injury, sickness absence (Allison, 2018) and these in turn lead to increased costs for the NHS. Reducing the use of restraint, therefore, has the potential for improving patient safety and staff safety, as well as saving money.

Duxbury and colleagues set out to implement an existing intervention and test its effectiveness at reducing restraint in seven hospitals in the North West of England (Duxbury et al, 2019). They took an intervention known as The 6 Core Strategies, developed by Kevin Huckshorn in the United States (Huckshorn, 2004), and adapted it for use in the UK. They called this adapted intervention “REsTRAIN YOURSELF”. 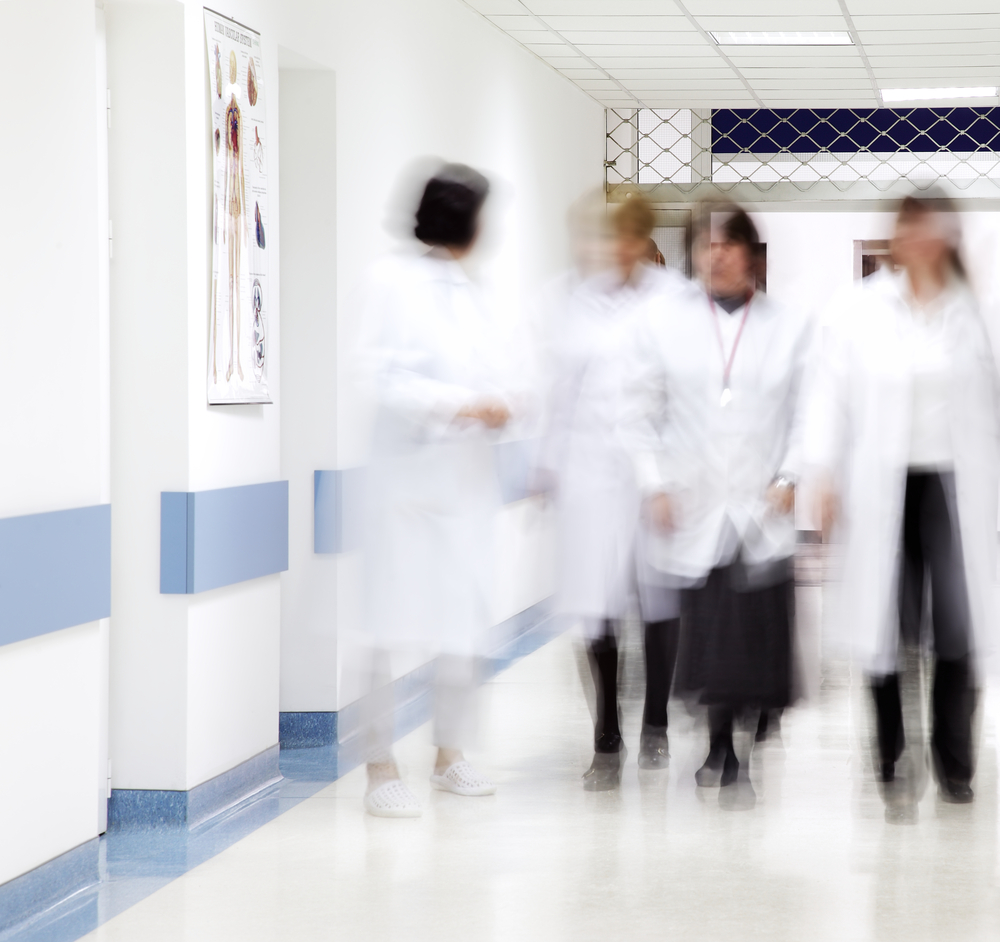 Restraint is used widely in inpatient mental health settings both in the UK and internationally, but is linked with multiple adverse outcomes.

Duxbury and colleagues conducted a non-randomised controlled trial to test their hypothesis that restraint would be lower on intervention wards following the introduction of “REsTRAIN YOURSELF”. The setting was 14 acute, adult mental health wards in 7 hospitals in the North West of England. The authors targeted eligible wards and negotiated participation with their respective NHS Trust. Several identified wards were precluded from participating due to the ongoing implementation of other interventions. Consequently, it was not possible to use matched-pairs of wards.

The intervention itself involved implementing The 6 Core Strategies framework, via:

The primary outcome measure was the rate of physical restraint (defined as “a skilled hands-on method involving trained, designated healthcare professionals designed to safely immobilise an individual to prevent them from harming themselves, endangering others or seriously compromising the therapeutic environment”) per 1,000 bed-days. The authors collected data from the existing adverse incident recording system in three phases: baseline, implementation and adoption. At baseline (mean duration = 13.6 months, range = 8.1 to 18.3 months) care was delivered according to the usual protocols for that Trust. The implementation phase (mean duration = 5 months, range = 3.5 to 5.5 months) was the period when a “dedicated improvement advisor” visited the wards, while during the adoption phase (mean duration = 7.9 months, range = 2.4 to 13.1 months) wards had no “active external support”.

The study also collected ethnographic and survey data, but this is not reported in the paper.

A total of 1,680 physical restraint incidents were logged during the study period.

On the seven intervention wards:

Compared to the comparator wards, the intervention wards had: 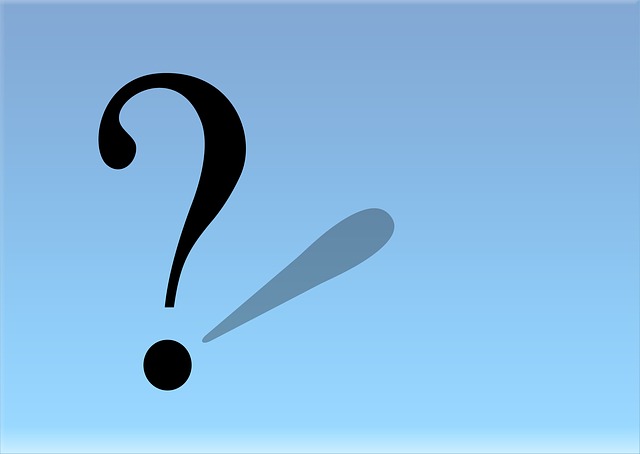 Overall, rates of restraint were reduced by an average of 22%, but these findings must be interpreted with caution.

There are few high-quality studies of interventions to reduce restrictive practices, so this study makes an important contribution. Both the study and the intervention are reported in detail: the authors completed and attached the TIDieR template (Hoffman et al, 2014) which greatly enhances the opportunities for meta-analysis and replicability. Similarly, the authors developed an online toolkit which they made freely available thus facilitating the use of the intervention and examination of its constituent parts in future evaluations.

Although the study showed a statistically significant reduction, caution must be exercised when interpreting the findings, as: 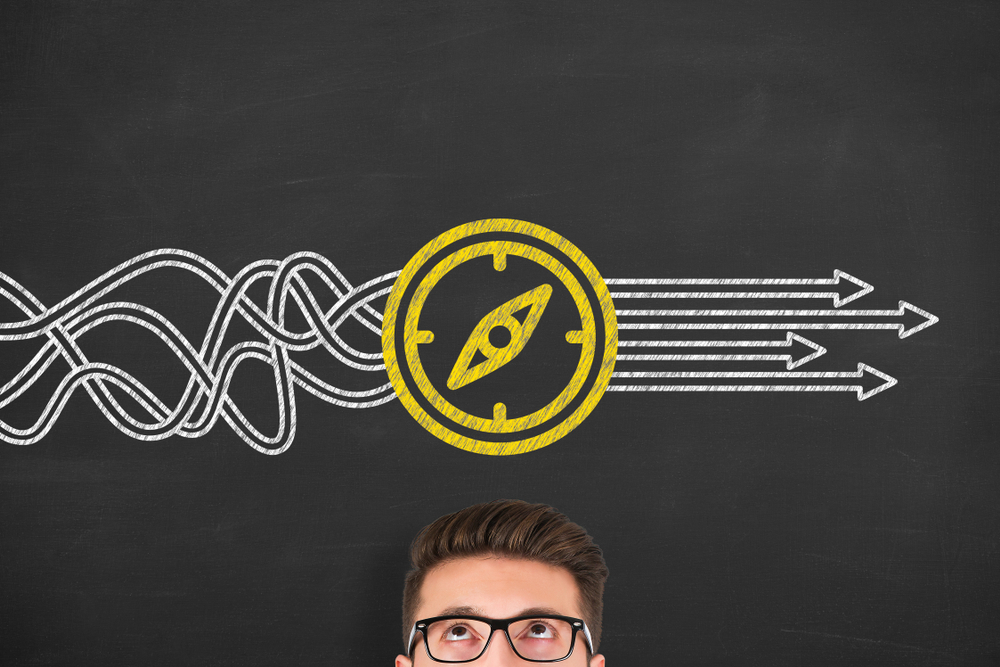 We need more understanding of the complex contextual factors that come into play when mental health wards try to reduce restrictive practices.

This study provides some evidence to suggest that an intervention such as REsTRAIN YOURSELF has the potential to contribute to a reduction in the use of restraint. However, as with most social and behavioural interventions, there are a multitude of contextual factors that muddy the waters, which the authors duly acknowledge. Future research should seek to identify some of these influences. Related to this, the authors emphasise the importance of the multimodal nature of the intervention, but given the contextual factors and prioritisation of adaptation to local needs over standardisation (especially in the absence of fidelity reporting) it is difficult to know which strategies were implemented, how, and to what effect. The ongoing evidence review COMPARE led by John Baker at the University of Leeds may shed more light on this. 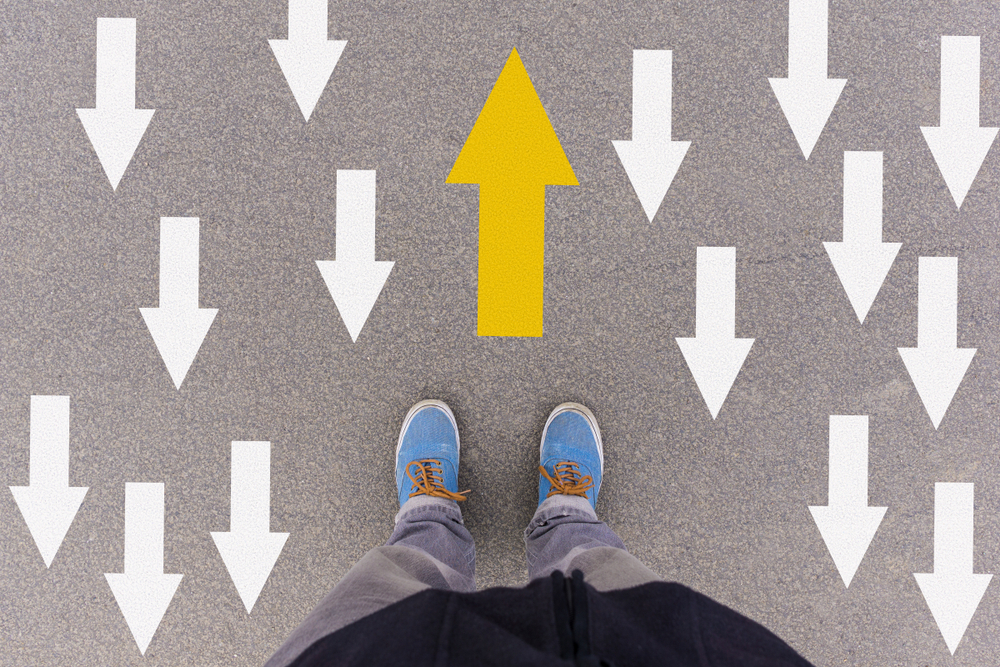 When measuring the safety and efficacy of multimodal interventions designed to reduce restrictive practices, it’s vital that we can identify the active component of the intervention.

I am working with John Baker on a related programme of research (COMPARE + CONTRAST); Joy Duxbury is a co-applicant on both studies.

The University of Leeds Mental Health Research Group are hosting an event today in Leeds where they will present the findings of the COMPARE study: Establishing components of programmes to reduce restrictive practices: an evidence synthesis. They will also introduce a new study that builds on and extends this work: the CONTRAST study: Establishing components of interventions to reduce restrictive practices with children and young people: an evidence synthesis.

Aiken, F., Duxbury, J., Dale, C., Harbison, I. (2011) Report on the theories on restraint related deaths in the UK. Ministry of Justice, London.