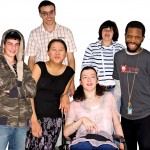 There is only a small amount of research regarding the general attitudes of support workers toward people with intellectual disability; typically research has focused on attitudes towards sexuality, challenging behaviour and policies for people with intellectual disability. It is known that one of the factors influencing quality of support is the attitude of support workers (Mansell, et al., 2008).

The attitudes of staff have a powerful influence over their everyday practice (Emerson, Hastings, McGill, 1994). To ensure quality services, staff attitudes need to be aligned with current policy visions such as: inclusion, human rights, equality, autonomy, dignity and respect. A large investment of resources and effort has been made in training support workers to adopt certain values (Bigby et al 2009).

They recommended that a new attitude scale be developed, based on their findings. There were however, some problems with the study, which the researchers acknowledged, but there were some important issues presented in the data that warrant further discussion and analysis, prior to the development of a new attitude scale. 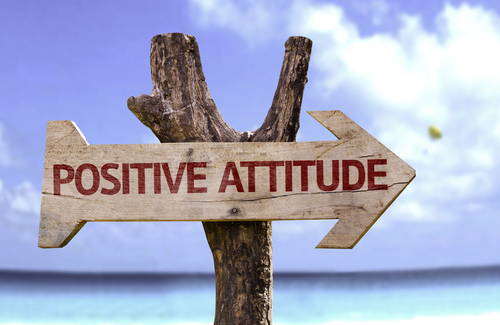 Attitudes and values had a powerful influence over the quality of support.

There were 5 main themes to emerge: 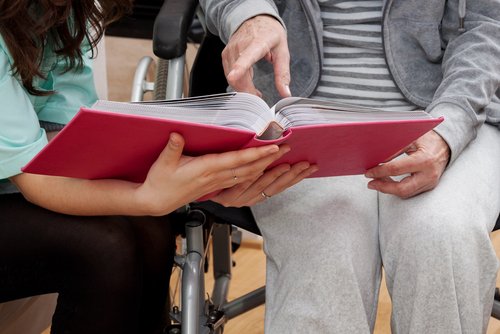 When the researchers compared these 5 themes to existing attitude scales, the found that only ‘impacts of integration’ was sufficiently represented. They recommended that new attitude scales be developed to adequately measure support worker attitudes.

The study had 2 aims:

Regarding the first aim, it could be argued that the findings reflected what support workers think society’s attitudes are, their understanding of their role, and what influenced their attitudes. These things are very different to the actual attitudes of support workers toward people with intellectual disability.

Comments from support workers were included throughout the article and were used to exemplify the 5 main themes; however, of themselves they provided greater insight into the underlying attitudes of support workers. For example, a participant comment used to represent the theme ‘attitude change’ was:

I was scared to speak to them, I wouldn’t have approached them because I didn’t know how to. The more I work with people, the more I understand them, their thinking and their understanding.”

In another comment, provided to give an example about negative societal beliefs about integration, one support worker stated:

Yeah, because if you release some of these people onto the street without proper medication and support they could do harm to society”.

This statement seemed to reflect the attitude that people with intellectual disability must be controlled and segregated, and that an individual’s behaviour must be suitably managed by medication before going into the community.

I agree with Golding and Rose; it is necessary to understand the attitudes of support workers, and we need reliable and valid tools to measure these. However, further analysis of the qualitative data is needed to reveal the subtle yet pervasive attitudes evident in many of the support workers’ comments.

The value of Golding and Rose’s study is the contribution of an understanding of the influences on, or effects of attitude (rather than support workers’ attitudes per se). Before new scales are developed, further analysis of existing data is required to explore what support worker’s attitudes are. Golding and Rose stated that they found support workers attitudes to be positive, yet some of the attitudes expressed in the examples provided are not aligned with current service ideals. 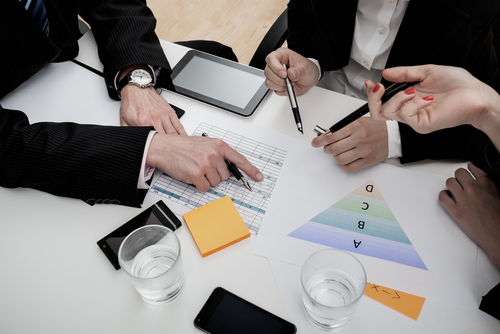 More analysis of the data is needed to better understand the attitudes of support workers.