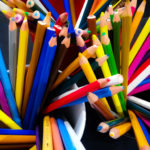 Whilst LGBT+ history month is a time to celebrate the progress of queer liberation, the rise of conservative regimes across the world has made it increasingly important to reflect on the harms still suffered by LGBT+ individuals during a time that was described by Advocate as “the deadliest year for trans Americans on record”.

This fact has not gone unnoticed by the media and Yas Necati reminds us of the following:

Whilst this quote refers to the violence that LGBTQ+ individuals still face on a daily basis, I believe it stands to reason that this contributes directly to the ‘minority stress’ which has been previously linked to mental illness in those affected (Barrett J, 2014; Heylens G et al., 2014). This is important to bear in mind when considering the article by Mueller and colleagues (2017) which examines risk factors for psychiatric comorbidity as well as commenting on evidence surrounding neurobiological aetiology.

Beyond extrapolating from the title of the article (Transgender Research in the 21st Century: A Selective Critical Review From a Neurocognitive Perspective) the methodology employed by Mueller et al. in this review is unclear. Unfortunately, there is no comment on the search terms, databases or inclusion criteria for papers examined by the authors. 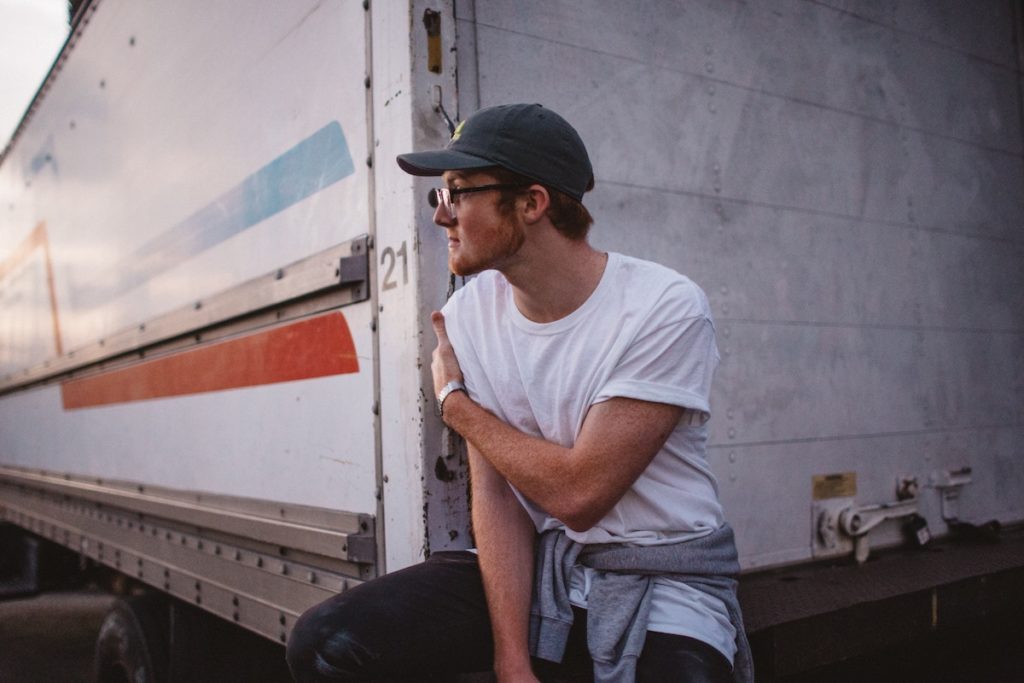 Pooled estimates of suicide attempts in trans persons range from 30-81%.

The authors conclude that “available data suggest high rates of affective disorders that may decrease with treatment, although suicide risk remains a cause for concern” and recommend “larger-scaled collaborations for future validation and confirmation” of these findings.

Any research that seeks to better understand and improve upon the experience of transgender individuals inherently has merit. Furthermore, this article draws attention to the sharp increase in those seeking to medically or surgically transition over the last 20 years as well as reiterating the high prevalence of affective disorders and suicidality within the transgender population. This will hopefully help to further sensitise clinicians to the needs of this small yet vulnerable group.

Fundamental to any discussion of transgender or gender-nonconforming populations is a robust understanding of the distinction between concepts and terms of gender, sex and sexuality and the harm incurred when these are conflated or used in a manner incongruous with what self-defining populations expect. As this was unfortunately the case in this article, I have included several aides memoire from the American Psychological Association (see below) and from Courtney Act (queer activist, drag queen and recent winner of Celebrity Big Brother).

A further limitation of the article was the failure to consider a wider range of non-binary identities and experiences that fall under the trans umbrella. This felt incongruous with the aim to provide a 21st Century perspective on transgender research.

The sections of the article which consider evidence for a neurobiological aetiology offer a back and forth between imaging evidence with little explanation of the findings that are presented in unnecessary verbiage. I believe it is also a fundamental flaw of this research to search for an ‘aetiology’. I feel this contributes to unnecessary pathologisation of trans existence and ignores the need to further understand the biopsychosocial underpinnings of mental illness in this group, so that adequate interventions can be developed.

Finally, I would like to reiterate the comments of Pitman and Rowe (2017) in an earlier Mental Elf blog which called for a “pause on conducting reviews and…–focus on primary research”. Such a shift is necessary if we seek to alter and not just comment on these estimates of suicidality and mental illness. 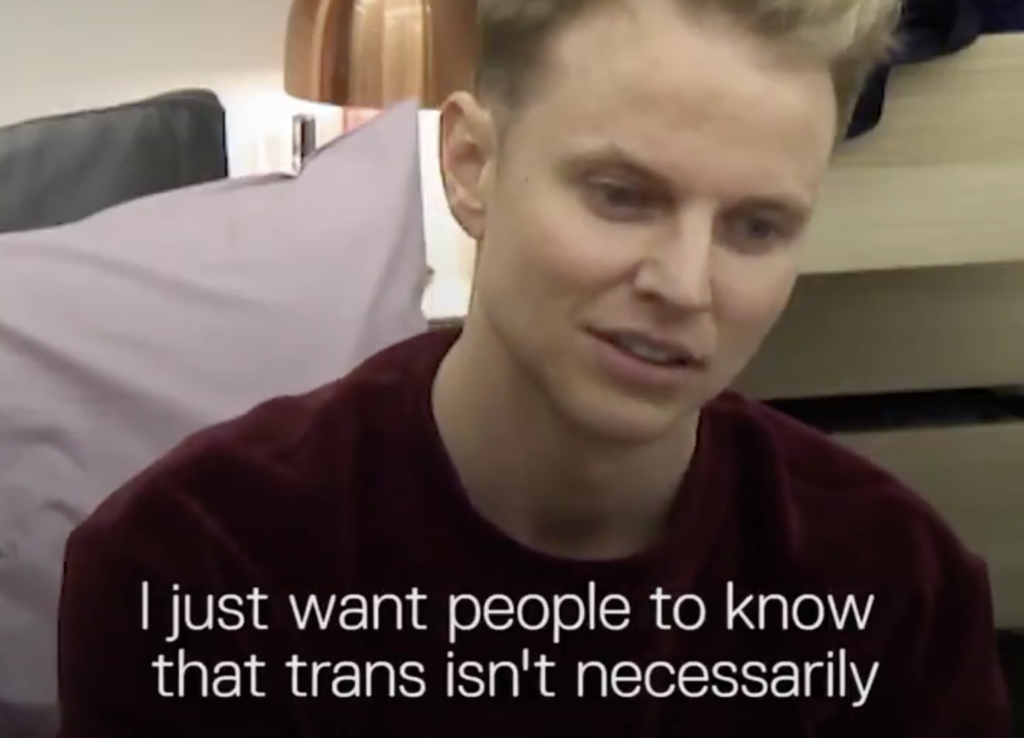 I agree wholeheartedly with the authors’ comment that the prevalence of suicide attempts among transgender individuals is cause for concern. This staggering figure should act as yet another reminder that clinicians should discuss with their patients the idea of regular screening and risk assessment for mental illness, particularly suicidality and self-injurious behaviour.

Social prescribing may be of benefit to individuals who feel isolated or at risk from others. General practitioners and mental health professionals should have resources for peer-based community support for struggling trans people. 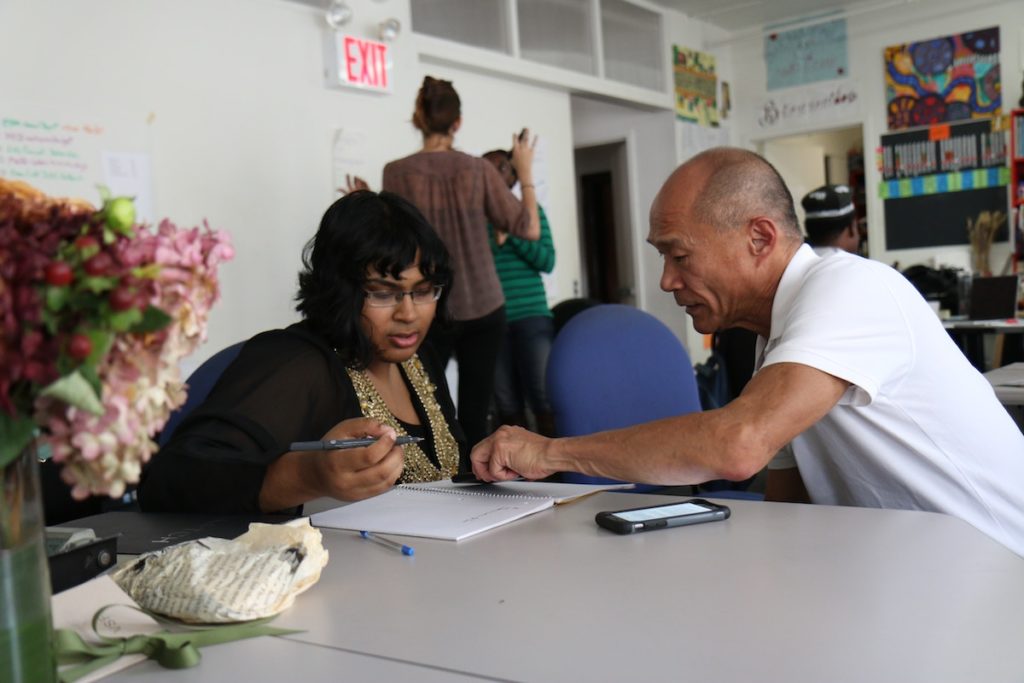 Social prescribing may be of benefit to individuals who feel isolated.

Pitman A, Rowe S. Sexual orientation and suicidal behaviour: what are the specific risk factors for suicidality in young LGB people? The Mental Elf, 1 Aug 2017.

If you are experiencing suicidal thoughts or feelings

If you are experiencing suicidal thoughts or feelings, support is available from the following organisations:

Samaritans offer a 24 hours a day, 7 days a week support service. Call them FREE within the UK or the Republic of Ireland on 116 123.

If you live outside the UK or the Republic of Ireland, we recommend finding a local Crisis Centre on the IASP website.