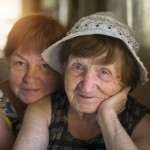 Caring for older people is already one of the main functions of a care system, and will increasingly become more important as the population ages. Estimates from the King’s Fund (2012), suggest the numbers of people aged 85 and over will double by 2032. Consequently, family carers are likely to play an increasing role in providing care, as public funds contract, reducing the availability and quality of formal care services

Haberken et al’s (2015) article centres on the fact that women provide much more care than men, which is supported by much evidence. However they note a difference in the percentages of care provided by family members in different countries of Europe, with 80% of care being provided by relatives, compared with 40% in Denmark.

Three theoretical ‘causes’ of this inequality are proposed:

The authors propose what they call the ‘intergenerational solidarity’ model, in which solidarity between generations is affected by resources and needs of parents and children (at an individual level) and family structures at a family level and by ‘cultural-contextual structures’ (e.g. welfare and tax regimes) at a societal level.

The article is an attempt empirically to explore these aspects, comparing their impact in different parts of Europe. 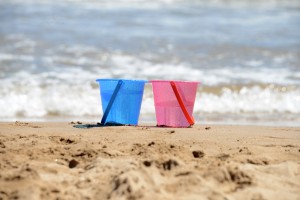 The study looked at patterns for adult daughters and sons caring for their older parents.

Data from the Survey of Health, Ageing and Retirement in Europe (SHARE) are used to analyse the different roles of sons and daughters in 14 countries of Europe (not including the UK). The survey asks about socio-economic status, health and family relations of all those over 50 in a household.

Harberken et al created an outcome variable, measuring whether adult children, whether living with parents or not provide care at least on a weekly basis.

The following ‘explanatory’ factors were identified organised by the main aspects of the theory:

Parental and children’s resources and opportunities 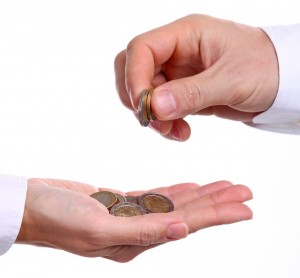 The researchers included personal budget schemes in their analysis of gender and intergenerational caring in Europe.

Using multi-level logistic modelling, controlling for all these factors, they found that daughters provide more care for parents overall. Thus the reason for this cannot be related purely to different resources available to daughters.

The provision of care by daughters or sons is also influenced by:

However these influences operate differently for daughters than men. Parents with higher levels of need are more likely to receive care from daughters, suggesting that daughters adapt more readily to changing needs. The availability of professional care reduces the care provided by daughters, but not by sons.

Higher levels of cash for care also tends to increase gender inequality of provision. Interestingly, there was no difference in the likelihood of sons and daughters working full time providing care, although more women tended to give up work to look after parents.

Cultural norms of belief in family responsibility and particularly division of labour within couple were also strong predictors of greater proportions of daughters, but not sons providing care. These inequalities were found to be strongest in Spain, Italy and Switzerland: the authors argue that this may be because gender equality has only recently become important issue in those countries. 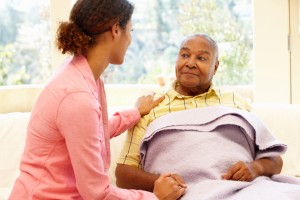 This is a well-argued article, using quite sophisticated statistical methods to make the most of a very wide ranging international survey.

The limitation perhaps is the focus on children as carers, ignoring the role of in-laws and other family members (parents’ siblings etc.). However the findings show that a combination of individual, family and cultural-contextual factors make daughters more likely to care for parents. However the implication of the article is clear – increased provision of professional, state funded care reduces gender inequality in the provision of family care, more than it reduces the overall provision of family care.

For the UK, it suggests that increased gender inequality in the provision of family care could be an unintended consequence of the personalisation agenda, particularly for older people in times of public spending cuts. It also suggests that greater efforts in other areas of gender inequality are necessary in order to address the care gap.

It is interesting that the authors assume that family care is always preferred to state care and that the central problem is to increase the involvement of sons in care. I would argue that it is perhaps more of an open question about whether an ever increasing role for families in the provision of care for older people is a good thing.

An alternative interpretation of these findings would be as a support for much greater investment in publicly funded care services, which would do more to address gender inequality of care. 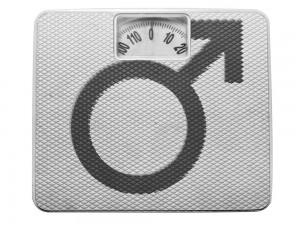 Caregiving by sons is hardly influenced by social care policy.