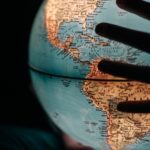 There are huge inequalities in terms of where mental health research is conducted. Although nearly 85% of the world’s population lives in low- and middle-income countries (LMICs), particularly in Asia, Africa, or Latin America and the Caribbean, it is estimated that around 90% of mental health research is done in a handful of high-income countries in North America, Western Europe and Australasia (Saxena et al, 2006).

Global mental health is a field of research that aims to rebalance this inequality, by generating evidence to improve mental health in low- and middle-income countries and promoting mental health as part of the wider global health agenda (Patel and Prince, 2010). The term is often traced back to an influential series published in the Lancet in 2007 that called for mental health services to be “scaled up” in LMICs (Lancet Global Mental Health Group, 2007).

Global mental health has now burgeoned into a recognised field of academia, with dedicated training programmes, funding opportunities, and research literature. However, there is controversy over its scope, definition and focus.

A recent review by Misra et al (2019) aimed to understand how the term ‘global mental health’ has been applied to research in the decade following the original Lancet series, to identify the priorities of those who identify with the field in practice. 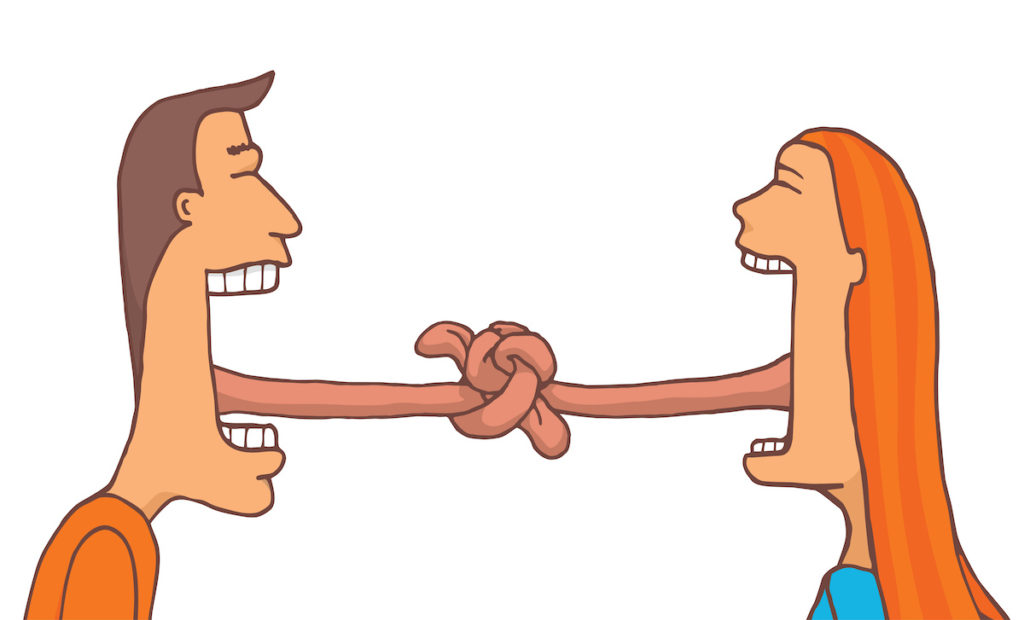 Global mental health has taken off as a field of research, but there is disagreement about its scope and priorities.

Supriya Misra and colleagues set out to systematically review all research articles that have been published in peer-reviewed journals that have explicitly used the term “global mental health”.

The authors searched five databases, covering both global health and psychology research, from the 1st January 2007 to the 31st December 2016. They searched English language articles only, which they justify on the basis that global mental health research has been predominantly published in English and that no direct translation of the phrase “global mental health” exists in other major languages. They stress that they did not set out to review all of the literature that might be classified as global mental health research, but rather to explore the type of research that has been done by people who choose to identify with the field.

The authors included only peer-reviewed articles that used the term “global mental health” anywhere in the title, abstract, text, keyword or header, and excluded books, book chapters, conference proceedings, dissertations and editor’s notes. Articles were excluded if it was clear that they used the word “global” to refer to overall mental health rather than in its geographic sense. 467 articles met the inclusion criteria.

Misra and colleagues then categorised the resulting papers by article type (empirical study, systematic review, commentary, or “other”’), geographic region, and the condition(s) that they address. They also rated the empirical articles on the methods used and whether they reported on the study context, sample size, and sample demographics.

Of the 467 articles included in the review, less than a quarter were classified as empirical studies.

Among the empirical studies, depression was the most frequently studied condition, with more than double the number of articles dedicated to depression than to the next most-studied conditions. The vast majority of empirical research that used the term “global mental health” was done in LMICs (78.4%, with 12.6% conducted in both high and low- and middle-income countries). These studies were disproportionately concentrated in a relatively small number of countries in sub-Saharan Africa and South Asia; particularly South Africa, Uganda, Ethiopia, India and Nepal (notably those countries where flagship GMH programmes, PRIME, EMERALD, and AFFIRM, have been implemented).

The authors also noted that many of the empirical studies lacked information on the study context and sample, such as the specific region(s) within a country where the research was done, the language(s) used for the study, and characteristics such as age, ethnic group, socioeconomic status, religion, and sexual orientation. 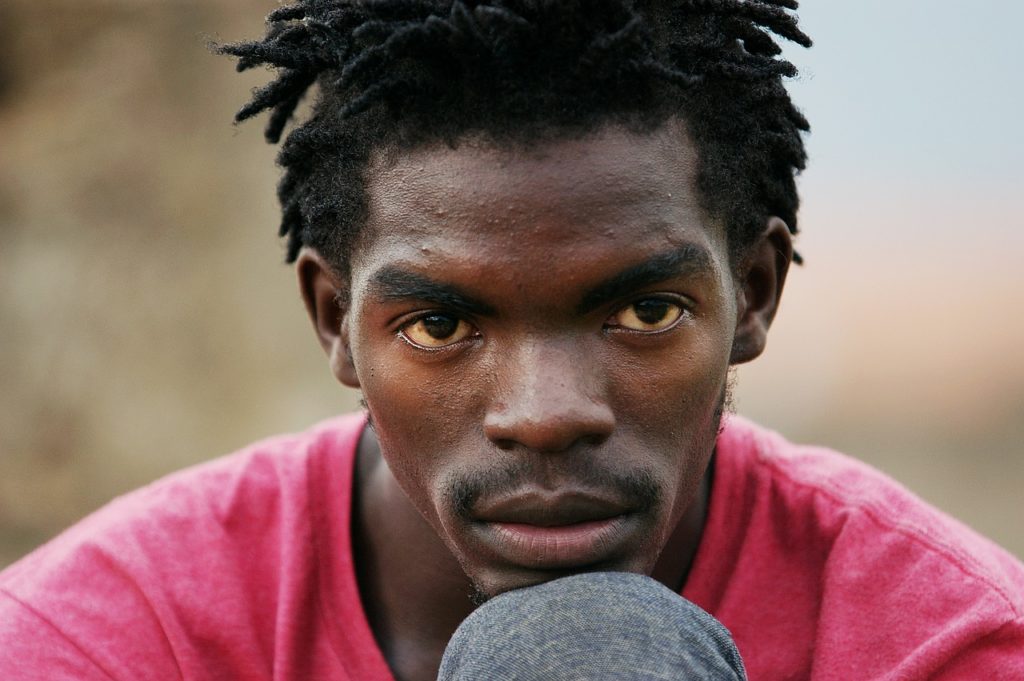 Most research that uses the label “global mental health” has been done in a small number of low- and middle-income countries, and has focused mostly on depression.

Misra and colleagues conclude that four implicit priorities are evident in the field of global mental health, as judged by the research that used this label between 2007 and 2016. According to the authors: 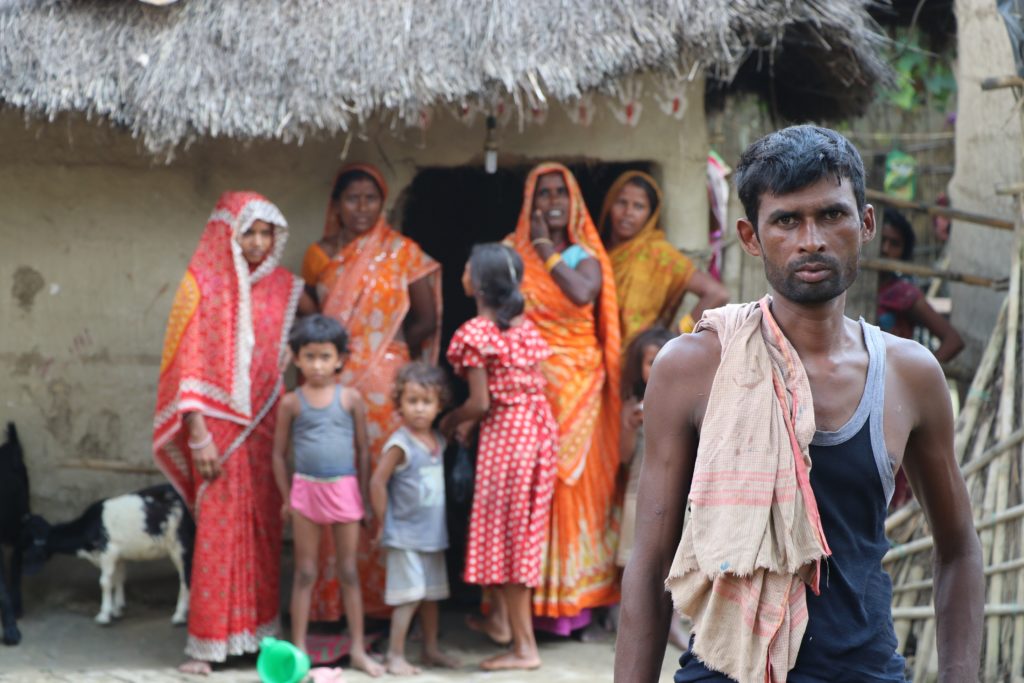 Many of the global mental health articles found by this review did not report key information on the local context and population studied.

The authors searched a wide range of databases, but restricted their search to English. The authors point out that global mental health originated as an English language construct, but their contention that no equivalent term exists in other major languages doesn’t entirely hold up to scrutiny, as a quick search for the Spanish phrases “salud mental global” / “salud mental mundial” brings up relevant peer-reviewed articles on global mental health (e.g. Lolas, 2013).

Although their search strategy was narrow (they used the single term “global mental health”), this was justified as their aim was not to retrieve all GMH-related papers, but rather to investigate how the term has been used over a ten year period. The authors acknowledge that their approach excluded articles on several major GMH initiatives, such as on the Friendship Bench in Zimbabwe and the MANAS trial in India. To more comprehensively map all of the literature that self-identifies with GMH, they could usefully have included key terms that the field has popularised such as “treatment gap” and “task-sharing”, and supplemented their original search with reference searching, expert surveys, and snowballing approaches. The fact that their search identified such a large proportion of non-empirical papers is arguably a function of their search strategy, as articles that explicitly set out to critique or defend the field as a whole are much more likely to use “global mental health” as a key word than empirical papers that necessarily have a more narrow focus.

The authors’ focus solely on peer-reviewed research articles will also have shaped their findings. Despite mentioning the Movement for Global Mental Health, which is a coalition of individuals and organisations that aims to take action to improve mental health services, Misra and colleagues consider global mental health solely as a research enterprise and excluded descriptions of programmes from their categorisation of empirical literature. Since the World Health Organization has had a key role in shaping some of the largest programmes and policy initiatives associated with GMH, widening their remit to include grey literature such as WHO reports could have provided a broader perspective on the field.

An obvious limitation of the review is that it ignores events since 2016. In the discussion the authors cite an article published in 2010 with the comment, “As some leaders in the field start to broaden the definition [of GMH]… it remains to be seen how empirical research will align with the term”, as if this were a new development. The publication of the Lancet Commission on global mental health and sustainable development (Patel et al. 2018), which explicitly set out to redefine the global mental health agenda, is not mentioned anywhere.

Finally, while the authors’ observation that many empirical papers in global mental health omit key information on the context of their research and the populations studied is an important one, their list of items that should be reported is highly prescriptive. Some of these individual level factors were highly unlikely to be asked about in many contexts (e.g. sexual orientation), while no data was extracted on whether articles reported on societal level factors that are equally important to contextualise research findings, such as the local political situation. 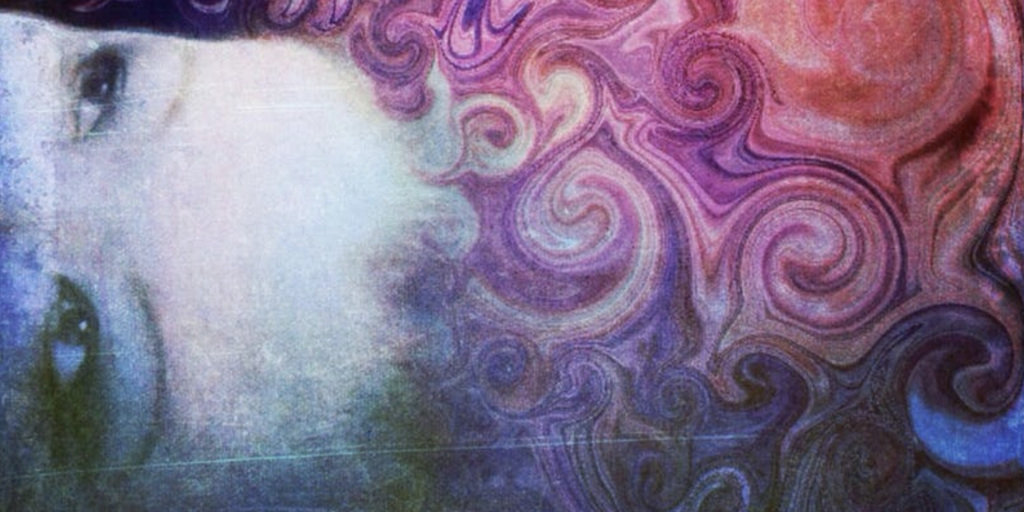 On Tuesday 11th June we’ll be debating whether Global Mental Health should give greater priority to more severe mental illnesses such as psychotic disorders, for which individuals are frequently institutionalised for long periods and may experience devastating human rights violations and social exclusion. Get FREE tickets or follow the conversation on Twitter #PsychosisGlobal.

It seems clear from the findings of the review that while the field of global mental health aspires to be a worldwide movement, covering the full range of mental health and mental illness, it has in practice had a much narrower focus.

Firstly, the field has prioritised research on depression. This may be due to the fact that the Global Burden of Disease study (Whiteford et al, 2015) identified depression as the mental health condition that contributes most disability-adjusted-life-years (a measure that combines both morbidity and disability). However, many assumptions underlie this metric, and the extent to which prevalent disorders should be prioritised over severe disorders is open to question. Schizophrenia had the highest disability weight of all of the mental disorders in the GBD study, but ranked lower overall since it is less common than depression.

Secondly, global mental health research has focused on a narrow selection of countries in sub-Saharan Africa and South Asia. This seems to reflect the activities of a relatively small network of researchers working in these areas who label their work with the term “global mental health”. Clearly, mental health research is also being conducted in many other countries but those outside of key GMH networks are less likely to identify with the GMH label. Greater efforts are needed to ensure dialogue between these various actors, given the prominence and momentum that GMH has achieved.

Finally, research conducted under the global mental health banner appears to neglect considerations of local context and population characteristics, which limit the generalisability of findings. It is crucial that the field lives up to its stated commitment to understanding and addressing the social determinants of mental health. As the recent Lancet Commission recognised, “Social contexts underlie much of the distress people have, including structural inequities that can have a negative effect on mental health and wellbeing” (Patel et al. 2018). To improve population mental health, we must pay careful attention to the context within which health and illness occur, and avoid assuming that one-size-fits-all solutions can be applied across settings. 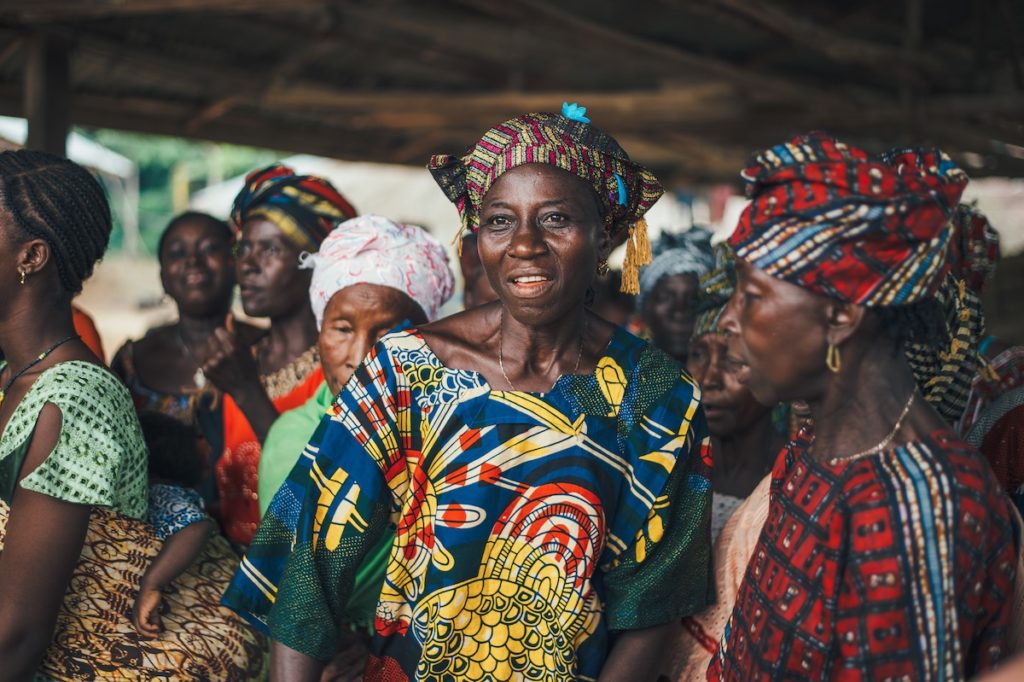 Dr Tessa Roberts works at the Centre for Global Mental Health and is a Research Associate on the INTREPID-II study (International Research Programme on Psychoses In Diverse Settings).