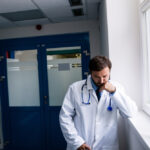 Medicine is a lifestyle choice as much as a career choice. The signposts along the path to medical school are just the beginning. The whole journey requires discipline, commitment and character to get through. Medical school teaches you how to become a doctor, but not necessarily how to be one as the ‘real world’ requires different levels of physical, emotional and psychological demand from what most have anticipated (Vijendren, Yung, & Sanchez, 2015). Undeniably, the nature of the job is challenging and very stressful. Consequently, the medical field is grappling with rising levels of doctor burnout and higher levels of depression and suicide (Wu, Ireland, Hafekost, & Lawrence, 2019).

Taking the above into consideration, research in mental health and support services available to doctors is of high importance:

To tackle this problem there are various interventions in place including offering individual support or occupational health, but also programmes aiming to address the issues in a more systematic way, such as by reducing the workload and/or changing shift schedules (Panagioti et al., 2017). Assessing the effectiveness of individual treatment options can be quite difficult due to the small number of doctors asking for support. Doctors are found to use ‘corridor consultations’ or informal means of getting advice from colleagues to avoid being labelled as a person with a mental illness. A UK study suggested that 97% of doctors would prefer to confide in someone outside their working environment, while 73% found that discussion of personal issues with family was more secure. Only a minority (6%) would go to occupational health or ask for professional support (Cohen, Winstanley, and Greene (2016). 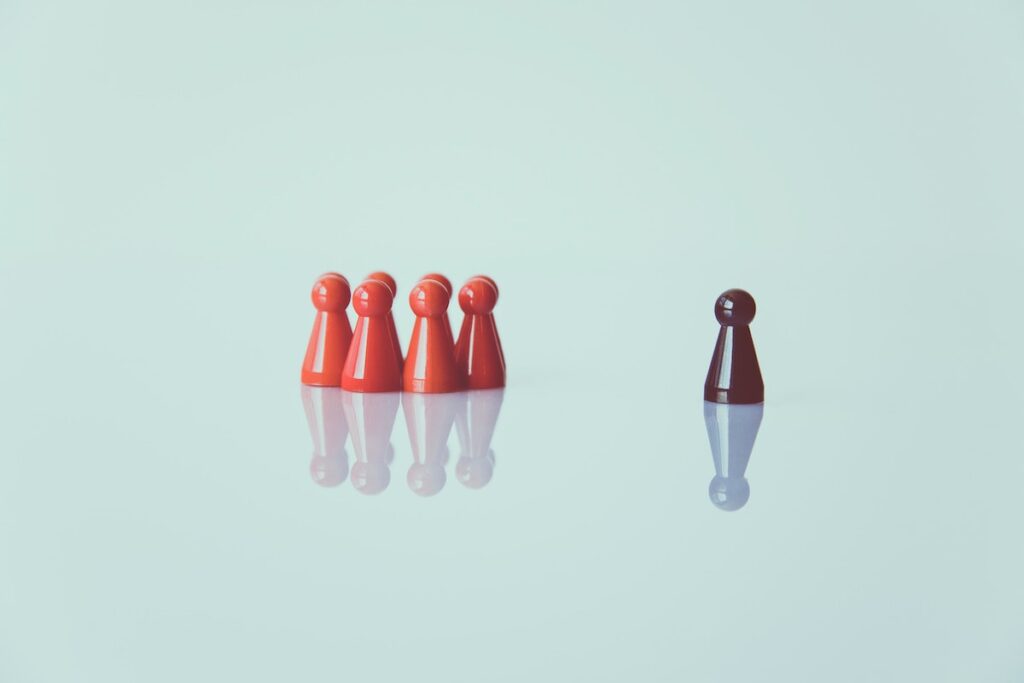 Despite the high rates of mental illness, doctors are reluctant to seek professional help mostly due to the perceived stigma of such disclosure.

The data collection was conducted through four focus groups. For the three of those, participants were recruited by two organisations that were in charge of postgraduate medical training; Health Education England (HEE) and Health Education and Improvement Wales (HEIW—previously Wales Deanery). A convenience sampling approach was used. Inclusion criteria included doctors at any training stage from F1 through to ST7. Doctors with a previous history of mental health illness were asked to confidentially volunteer for the fourth group, which also included a narrative interview (this was analysed at a different part of the study).

34 participants were included in the study and were asked to share their views on:

The discussions were recorded and a thematic coding framework was used to analyse the results.

The main themes and sub-themes emerged from the data were:

Mental illness was accepted as a common issue, but knowledge about available services was inadequate. Support services were viewed as a way to help doctors improve their job performance. Thus, doctors were reluctant to seek help as they felt that this difficulty in coping can be interpreted as under-performance.

Doctors in more junior-levels of training found it more challenging to identify and react to colleagues who were going through a period of ‘not coping’. These periods were viewed as ‘normal’ amongst medical professionals as they were commonly experienced by the majority, and were usually attributed to external organisational issues or life events. A thin line exists between giving personal support and escalating concerns to seniors.

The most recognised barrier to seeking medical support was perceived stigma. Participants were concerned that such labelling will carry long-term professional implications. Due to the aforementioned, concerns were expressed regarding the confidentiality of support services, such as occupational health.

One of the preferred methods in the provision of support was the mentorship scheme that is provided by consultants not directly supervising the trainees. This provided help in stressful situations preventing problems taking shape in the first place. It was also noted that informal peer support had an additional beneficial effect. Self-care strategies were recognised, but were not as popular.

Structural aspects of the job such as shortage of staff, working overtime and lack of adequate ‘time off’ were also identified as triggers for increased stress. It was further reported that working in isolation, for example during a night shift, contributed further to the anxieties faced by the participants. 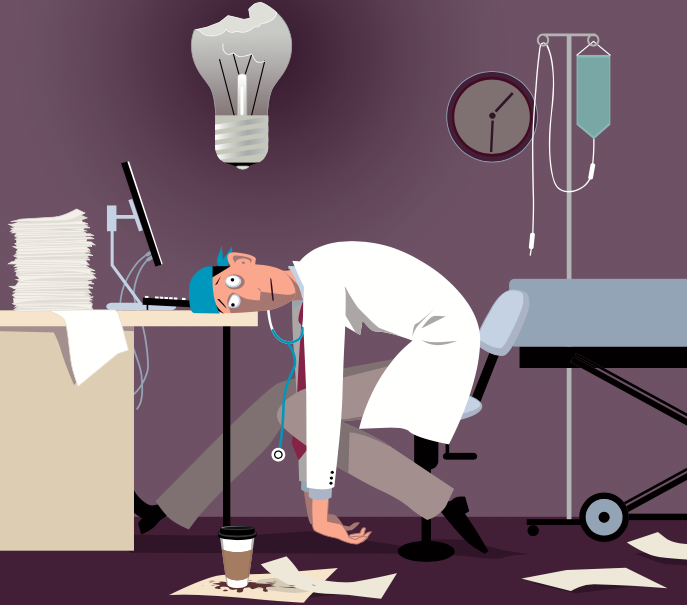 Mental illness was perceived as a risk factor of poor job performance, while support services are not widely used due to lack of knowledge, concerns regarding stigmatisation and confidentiality. 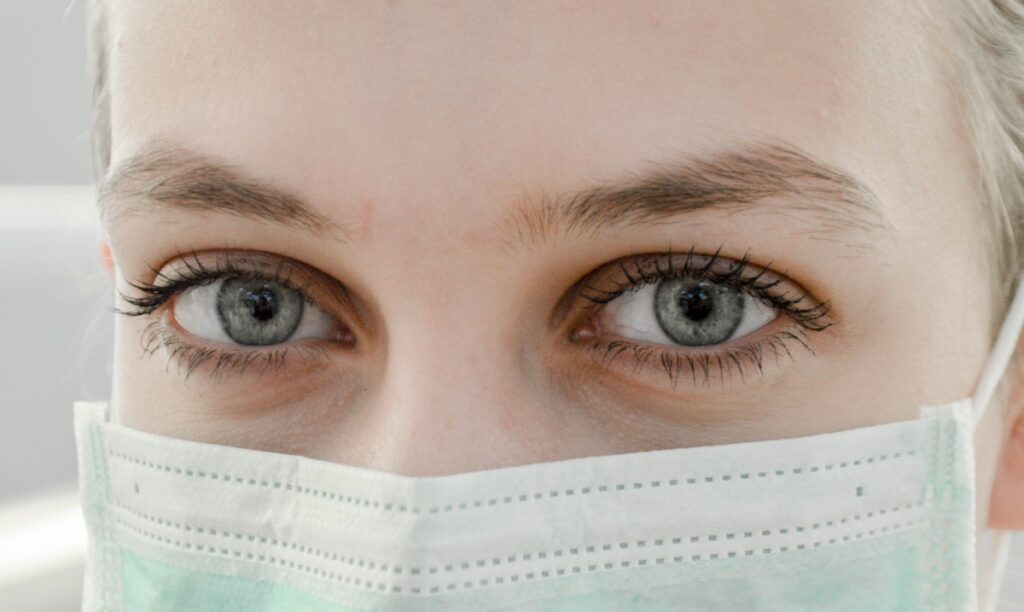 Doctors in training are afraid to disclose mental health difficulties, as their main reported concern was that they will be seen as ‘weak’ or ‘unable’ to meet the high demands of their profession.

The data in this study was obtained from 34 participants, which may not be a good representation of the larger population, which might have produced results that are not generalisable to a wider population of professionals. In addition to this, participants might have felt peer pressure to give similar answers to the moderator’s questions. As the topic of the study (mental health) was quite sensitive, participants might have been prevented from sharing personal information or experiences in a group environment. Finally, other than providing the main coding framework they followed, the authors do not state clearly how the data was analysed in order to reach their conclusions.

Nevertheless, the ideas presented from the results agree with previous literature on views on mental health illness, seeking support, support services, protective factors and barriers. Furthermore, this study adds to the body of literature, as it explores the views of a group of medical professionals that previous studies have shown is particularly vulnerable to experiencing and dealing with mental health issues. 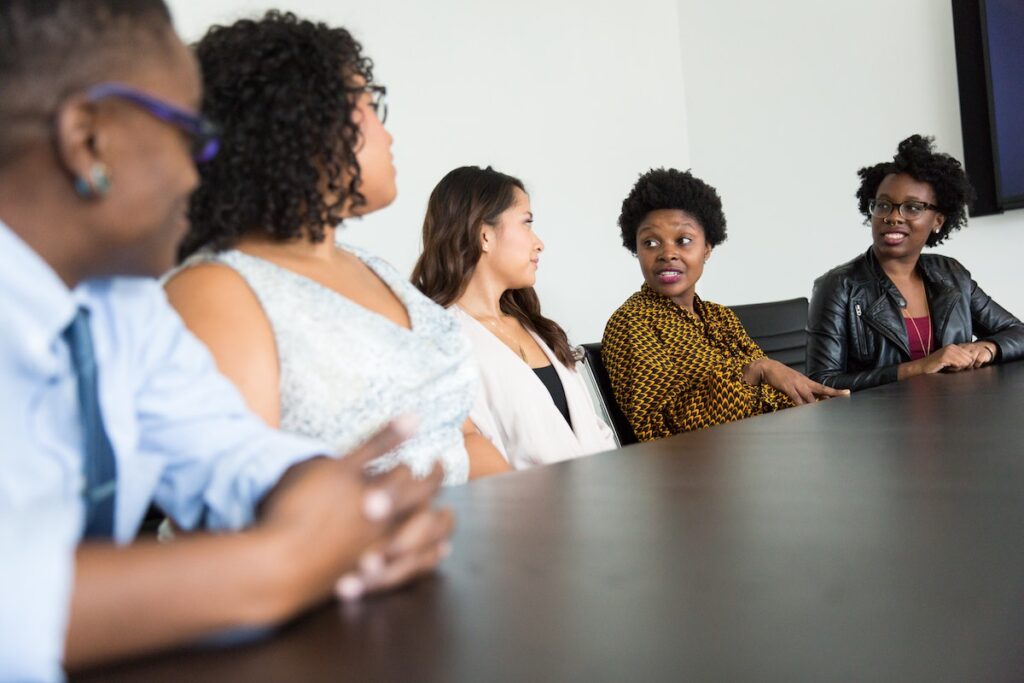 Group interviews could prevent people from discussing views on sensitive topics such as mental health.

Mental health is winning the battle in becoming less of a taboo. Services are improving and professionals are becoming more alert in recognising early signs of mental health problems, and able to manage them efficiently. We have moved to an era where a three-digit number dial can enable individuals to seek help and advice. Therefore, we can argue that it should be easier for doctors to reach out for help. However, as revealed by the study, this is far from the reality.

Grant et al. (2019) mentioned that “doctors don’t get sick”. Unfortunately, this is not true, but it can be hard to see the patient behind the physician. So, what stops doctors from looking for a receiving mental health support and care? The reasons are complex. On a personal level, there might be concerns around becoming subject to sanctions from employers or even losing a dream job. Additionally, being a medical professional myself, I have noticed that although we will easily raise concerns on how unwelcoming our professional environment is, we still face a difficulty of being vulnerable in front of others.

Doctors are expected to be sort of demi gods who live every hour in work, have no human failings whatsoever, their lives are in complete order and they haven’t got any health problems. And if you reveal any sort of weakness at all, there is still that relic from the past. (FG001 F1p4)

For decades, institutional stigmatisation has fearfully railroaded medics away from seeking proactive mental health support. Consequently, this has created a system that demands that doctors work irrespective of whether they are getting sicker, to protect themselves from any disclosure of their health problems. In one way, we can use the Darwinian evolutionary theory to explain that survival of the fittest is a trend in the medical world, as any sign of weakness can get you out of the working game.

There is an urgent need to change attitudes within the medical profession regarding mental illness. Doctors should be encouraged to seek help in difficult times. Myth-busting campaigns focusing on dealing with confidential concerns regarding support services are crucial in order to make help-seeking easier.

Further research needs to be conducted in this field. There is a need to interview doctors who have suffered from mental health problems in an attempt not only to explore their main concerns, but also get feedback on available support services and their effectiveness.

Being in the transitional stage of my career and waiting to become an FY1 doctor, I feel that the potential stressors at each career stage vary. Other research paths to be explored are the potential stressors in the working environment at different medical career stages; thereby creating more structured and targeted support services at each stage. 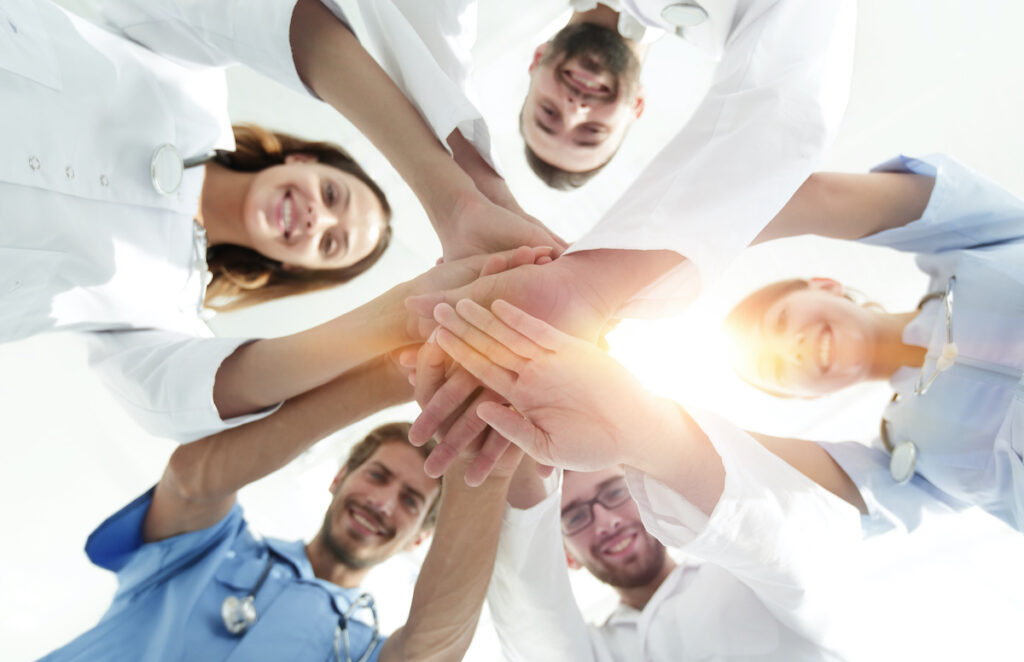 Additional research should explore the effectiveness of available support services to create an environment that will facilitate their use.

Udemezue, O. I. (2017). Burnout and psychiatric morbidity among doctors in the UK: a systematic literature review of prevalence and associated factors. BJ Psych Bulletin, 41, 197–204.