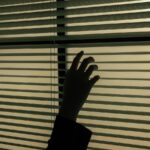 There is an ongoing debate about what kind of crisis care is needed (see for example previous discussion on the Mental Elf by Derek Tracy – Finding the right care in a crisis). Crisis resolution teams (also known as ‘home treatment teams’) were introduced in England by the National Health Service (NHS) Plan of 2000 as an alternative to acute admissions in psychiatric hospitals (Department of Health, 2000). Service users receive intensive treatment at home with daily or twice daily visits from the crisis resolution team, if needed, for a couple of weeks. Although, generally, research suggests that service users are satisfied with home treatment team care (Hubbeling and Bertram, 2014), some people have difficulties related to the length/duration of such visits (sometimes too short) and the lack of continuity of care (being seen by different members of staff) (Morant et al. 2017). Furthermore, carers sometimes prefer hospital admissions (Fulford and Farhall, 2001).

Acute day hospitals could be an alternative for both admission to hospital and care from a crisis resolution team and they may address some of the disadvantages and problems faced by service users in both settings. Currently, there is limited research available on acute day hospitals and crisis houses. Morant et al. (2021) aimed to bridge this knowledge gap by conducting a qualitative study that investigated service users and staff perspectives and experiences in four acute day hospitals. At the time of writing this blog, most day hospitals in England may be closed because of the coronavirus pandemic. However, it is important to consider them as an alternative to crisis care for services after the pandemic. 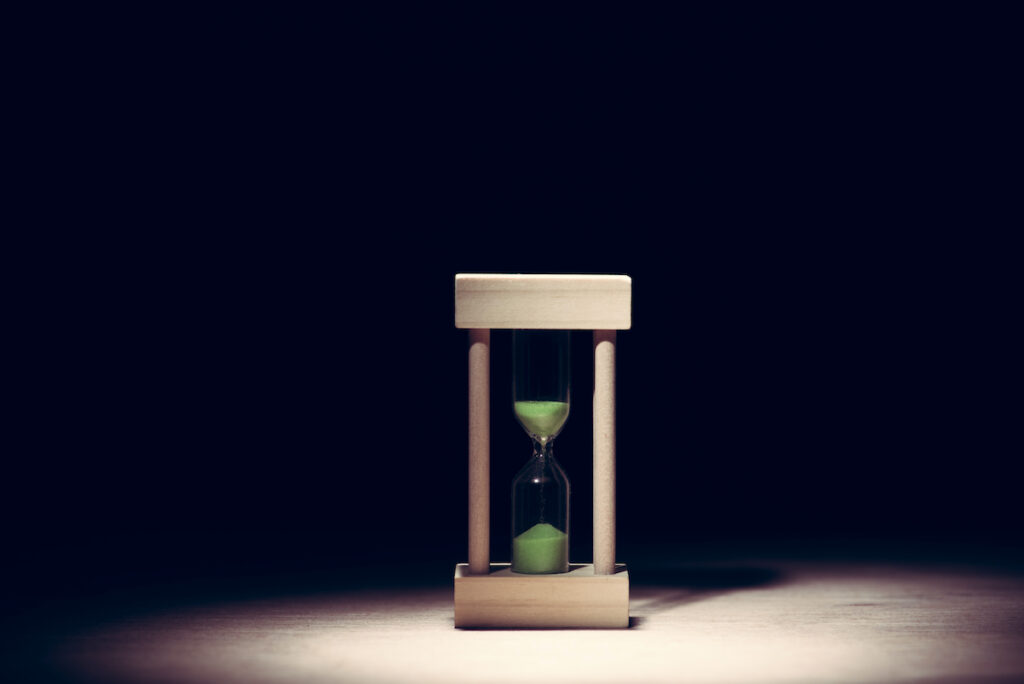 Crisis resolution teams have supported service users at home, but some difficulties have been identified including short duration of visits and lack of continuity of care. Could acute day hospitals be a good alternative?

Data was collected in 2017 and 2018 in four NHS-provided acute day hospitals located in urban, suburban and rural areas in England. The aim was to recruit 20 service users, 12 carers and 12 members of staff, equally divided over the four participating acute day hospitals.

Clinicians in the day hospital approached service users initially asking them whether they would want to participate. It is not reported whether some form of purposeful sampling (Palinkas et al., 2015) was used to recruit some service users who had dropped out of the acute day hospital or needed to be admitted, hence this probably did not happen. Inclusion criteria and recruitment methods were not mentioned for carers and were also unclear for members of staff, although it is mentioned that team managers were approached and participated.

Two peer researchers with lived experience of acute mental health care conducted semi-structured interviews, which were then transcribed by an external agency and cross-checked for accuracy by a member of the research team. The data were analysed using thematic analysis. The two peer researchers, qualitative methods lead, and a larger research team, including other service users, were involved in the further analysis.

Interviews were conducted with 21 service users, three carers and 12 members of staff, i.e. with fewer carers than the original plan. The three carers came from three different day hospitals, while all the other participants came from all four acute day hospitals. The results from carers are not discussed separately.

The main themes that emerged about the provided care in acute day hospitals were the following:

The structure, routine and consistency of the acute day hospital, which was seen as important by both service users and staff.

Group activities, which offered possibilities to connect with others, were experienced as positive by most participants. However, a small minority of services users found them difficult, meanwhile, staff mentioned that the group-based nature of the day hospital made them less suitable for some service users.

Staff contact (more than on an inpatient ward or when under a crisis resolution team) and consistency of staff were considered a positive ingredient in care provision.

There was one day in particular where I wasn’t feeling myself and … my mood had dipped. And the staff had noticed this and had a private chat with me about what I was going through at that time. And I was just really appreciative that they had noticed it, but also they were here to notice it.

Informal peer support was also mentioned as a positive characteristic.

At home, I tend to sort of burrow into myself and ruminate, whereas here you get to do the classes, but you also get to speak to the other patients, and that itself is quite therapeutic, just talking and just sharing experiences.

A third of the participants would have liked to attend the acute day hospital for a longer time period and some would have liked a clearer discharge planning. Of note is that medication and physical health monitoring was not mentioned much by service users. The authors described that three acute day units in the study were also managing clozapine titrations * and that people otherwise should be admitted to hospital. However, crisis resolution teams can also facilitate starting or restarting Clozapine. Services users who only attended the day hospital for Clozapine (re)titration probably did not participate in the study, but this is not explicitly stated.

* Clozapine is an antipsychotic medication that needs to be started slowly and requires frequent monitoring in the starting or restarting phase. It is mentioned that services otherwise would have to be admitted to the hospital. 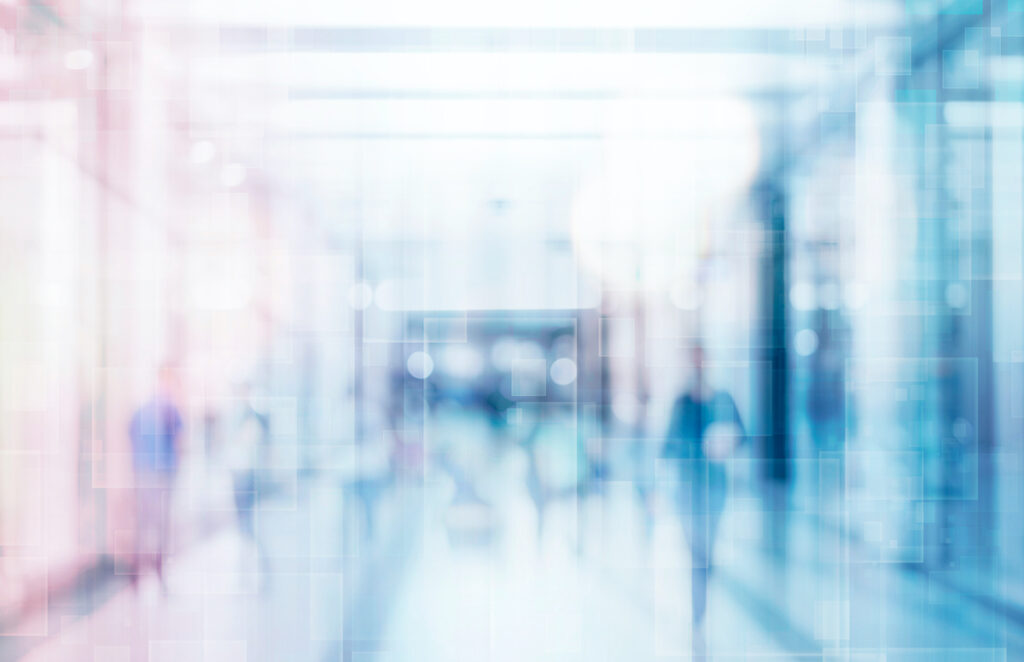 This research shows that the service users and staff involved generally endorsed the use of acute day hospitals for mental health crisis care, as they were perceived less chaotic than inpatient wards, and offered more consistent care than crisis resolution teams.

This qualitative study showed that service users and staff (at least those involved in this study) view acute day hospitals as a useful form of acute psychiatric care. Moreover, the daily structure, group activities and consistency of staff are considered to be useful components of care. However, further research is needed into the experience of carers. For further evaluation of acute day hospitals, it is also important to collect quantitative data regarding patient satisfaction and readmission rates. 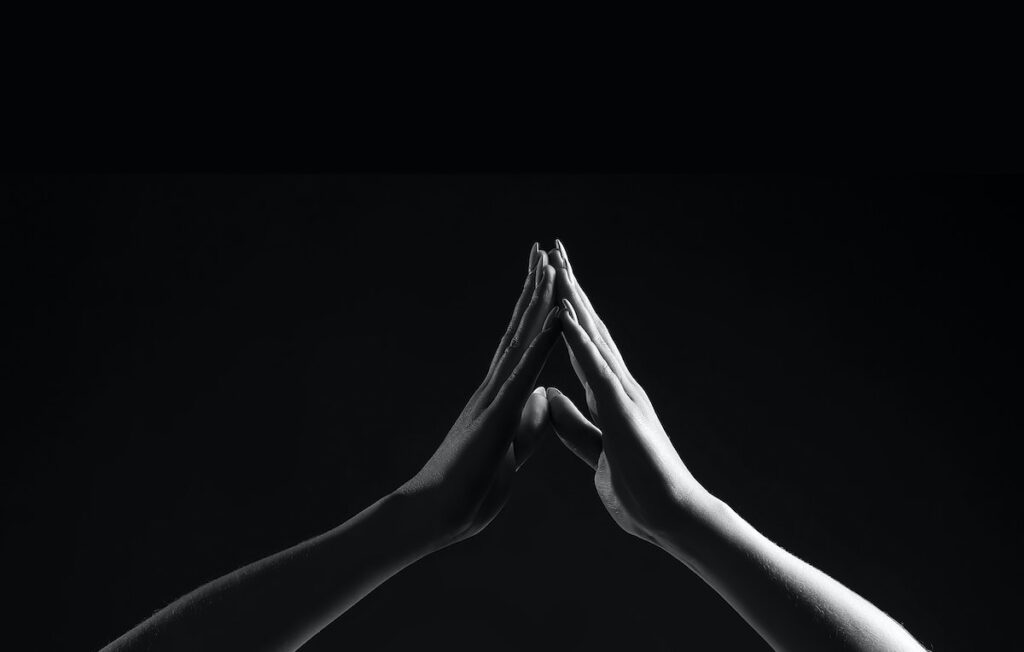 This research indicates that acute day hospitals are an option to consider in crisis care, but further research with carers and quantitative design is needed.

This study has a number of strengths including:

However, some limitations do apply: 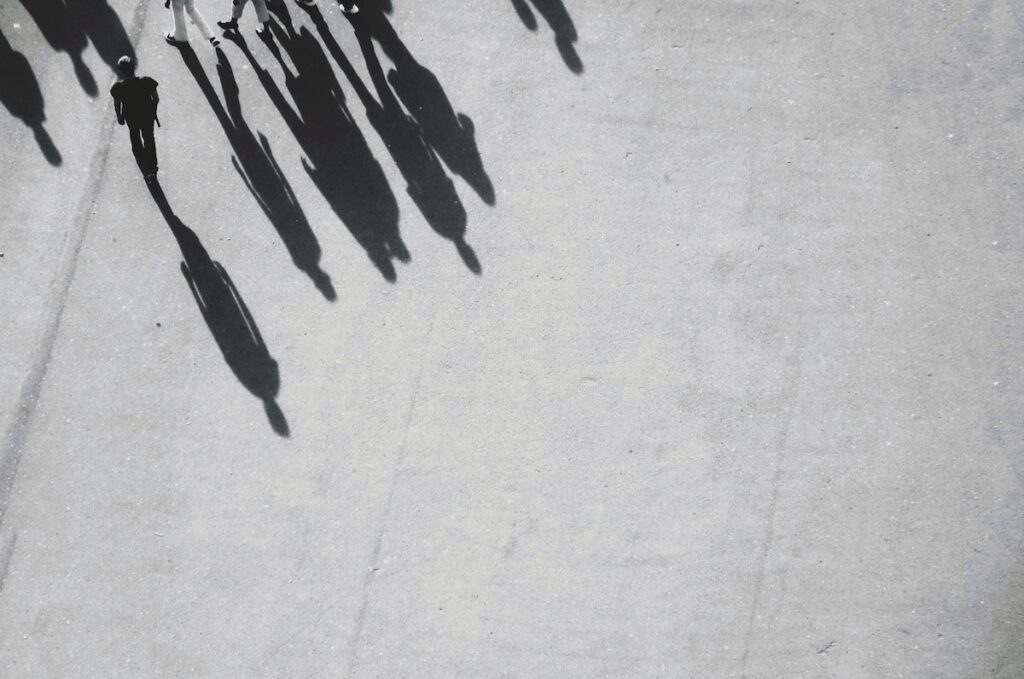 Although this study reports positive results on acute day hospitals and service user and staff experiences, how representative is the data? Further research with a more diverse sample is crucial.

The results of this study suggest that acute day hospitals could be an option in acute crisis care, besides crisis resolutions teams and admission wards, at least for some service users. Unfortunately, we do not know yet how many.

The question remains whether people need acute day hospitals to offer daily structure, group activities and more consistency of staff and more staff availability. Maybe, the organisational set up of crisis resolution teams needs to change to offer more time with the same members of staff and to offer some group activities. Because of the home visits, engagement with carers is easier for crisis resolution teams. 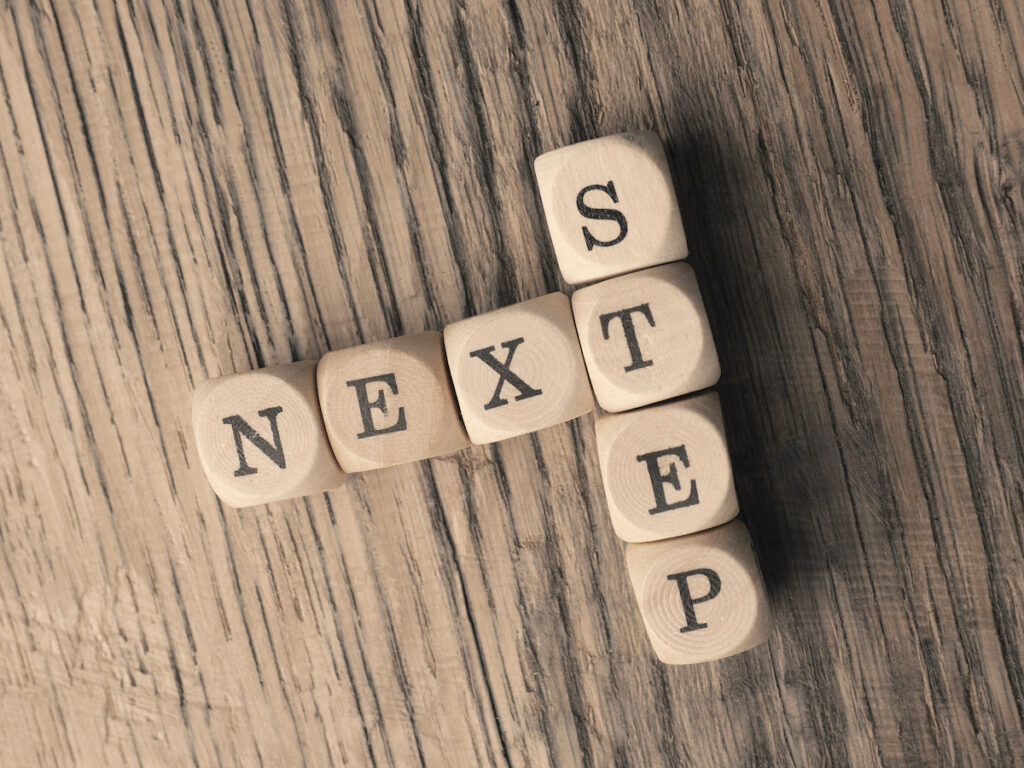 It still remains unclear how many service users could benefit from acute day hospitals, while the organisational set up of crisis resolution teams may need changes in relation to continuity of care and provision of group activities.

Dieneke Hubbeling works as a consultant psychiatrist in a crisis resolution team in London. There is no acute day hospital in the trust where she works.

Department of Health (2000). The NHS Plan A plan for investment: A plan for reform.