Home » Posts » Populations and settings » quality of life » Six out of ten GP surgeries are signed up to the Directed Enhanced Scheme in England, but 40% of patients with learning disabilities did not get a health check 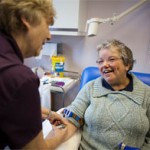 In 2008, the Learning Disability Directed Enhanced Scheme (LD-DES) was introduced by NHS England to incentivise Primary care teams to carry out annual health checks for people with learning disabilities.

The researchers in this study were interested in looking at the effects of the first 3 years of the scheme by comparing the numbers of health checks, assessments and investigations and diagnoses of common health conditions recorded in those practices that had opted into the scheme, (incentivised) as opposed to in practices that had not (non- incentivised)

What they did was to carry out a longitudinal cohort study (a study that involves repeated observations of the same variables over long periods of time.) They used data from ‘The Health Improvement Network’ database (THIN) a clinical primary-care database of general practices that have opted in. The data have been found to be representative of the UK population. Data come from 10 million patients registered with 578 practices since 1988

They developed a set of inclusion criteria for practices and patients to identify the study population, which enabled them to identify GP practices who had been incentivised through the Directed Enhanced Service (DES) – Learning Disabilities (introduced in England in 2008/9)  and those that had not. They were then able to compare data from incentivised and non-incentivised practices. 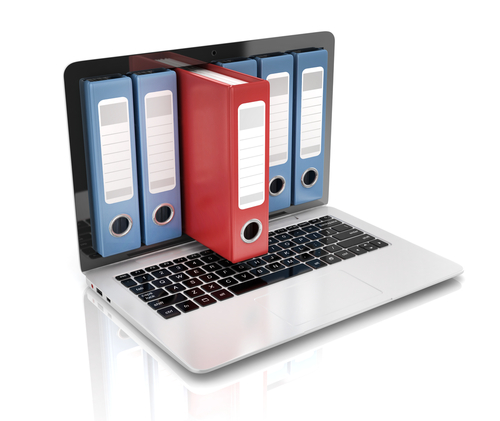 Working with the lists, they carried out a logistic regression analysis to look at the association between practice-level characteristics and opting into the incentivised scheme for all active patients.

The practice characteristics they looked at included

They also separated data from patients with a learning disability into attendees or non-attendees and did a multivariate logistic regression analysis to test the association between attending a health check and strategic health authority, sex, age, Townsend deprivation quintile, carer type, and comorbidity.

Finally they compared data for patients with identified disorders associated with learning disability, but who had not been given a QOF-ID code with patients with relevant QOF-ID codes to look at the proportions offered health checks as they wanted to test whether all learning disability-related activities were more frequent in practices opting into the Learning Disability- Directed Enhanced Service (LD-DES). 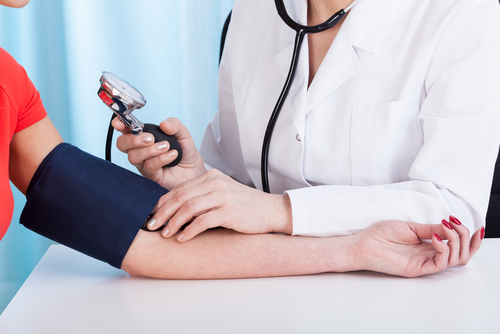 88.4% of patients registered with incentivised practices had at least one health check during the 3-year period

This is a large scale study of the Directed Enhanced Service which aims to ensure that every adult with a learning disability is offered an annual health check. The data used came from a reliable source and has been shown in studies elsewhere to be representative of patients throughout England.

The findings suggest that those practices opted into the scheme had increased rates of general and specific health assessments of their patients with learning disabilities and so an increased likelihood of identifying new co-morbidities.

Previous reviews of the impact of health checks have suggested that they were effective in identifying unidentified conditions and led to targeted actions to address health needs and this study adds to that evidence base. The authors point to the importance of this finding in the face of evidence from the recently published Confidential Inquiry report which showed that many premature deaths of people with learning disabilities were from potentially preventable causes, amenable to good quality health care interventions.
One of the continuing concerns about the scheme, and supported by the findings of this study is the variability of uptake between English regions, with the Learning Disability Public Health Observatory suggesting that only 52% of patients eligible for incentivised health checks receive them

A concerning finding was also that adults with disorders known to cause learning disabilities were excluded from the health checks because no QOF-ID codes had been recorded. This would require a cross referencing protocol for primary care doctors in the scheme to ensure eligible patients were included.

The authors call for this to be a national-level criterion for participation in the LD-DES.

The authors themselves point out some of the limitation of the study, including

All data were assessed together as it was not possible to look at the quality of health checks within individual practices.

It is likely that in those practices where there are high numbers of patients with a learning disability, there will be doctors with experience and confidence in working with this population. The authors suggest that it may be possible to design a scheme for additional training for those practices where there are fewer learning disabled patients or create a model of support from experienced doctors working across several practices.

Attempts to reduce confounding variables was limited to known confounders and only 5,256 (55%) of 9,610 patients had complete data for the 3-year period. 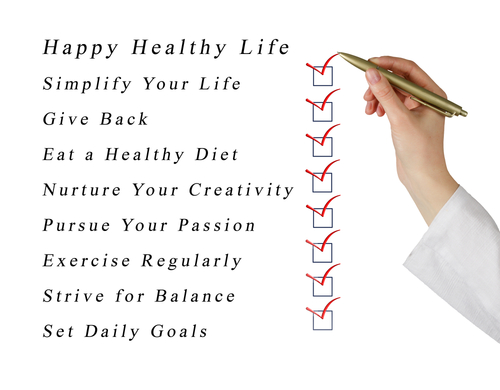 The impact of health checks for people with intellectual disabilities: a systematic review of evidence, Robertson J et al., in Journal of Intellectual Disability Research, 55: 1009–1019 [abstract]