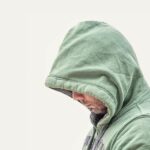 For several years, clinicians, researchers and campaigners have been expressing concerns that changes to the welfare system in the UK, and particularly the introduction of Universal Credit, were having a detrimental impact on the wellbeing of those requiring financial support from the state. In particular, pressures associated with the new benefit were raising levels of mental distress and increasing the risk of suicide.

As highlighted previously by the Mental Elf, welfare claimants are often vilified and stigmatised, not least through media coverage, and earlier studies suggested that welfare reforms may be linked to suicides in vulnerable people.

Universal credit was introduced in 2013 in a phased roll-out across the UK, starting in north-east England. By the end of 2018, all of the UK had introduced Universal Credit for unemployed people, with 1.6 million people receiving the new benefit, including around three-quarters of those unemployed.

It was claimed that Universal Credit was intended to incentivise claimants to enter employment, and to maximise claimants’ responsibility and self-efficacy.

The introduction of Universal Credit has been controversial. Several qualitative studies concluded that the changes introduced had adversely affected claimants’ financial security, increased food poverty, drove people further into poverty, and negatively impacted on physical and mental health. Studies also reported that the claims process and sanctions exacerbated long-term health problems and had a serious impact on mental health, such that some considered suicide (Cheetham, Moffat & Addison, 2018).

No empirical studies have evaluated the effects on mental health of the introduction of Universal Credit and such a study could provide important evidence to inform welfare policy in the UK and internationally.

In this study, Wickham et al (2020) employed a quasi-experimental design, taking advantage of the phased roll-out across the UK, to investigate whether the introduction of Universal Credit in an area was associated with an increase in mental health problems among unemployed people eligible for Universal Credit, compared with a group not eligible. 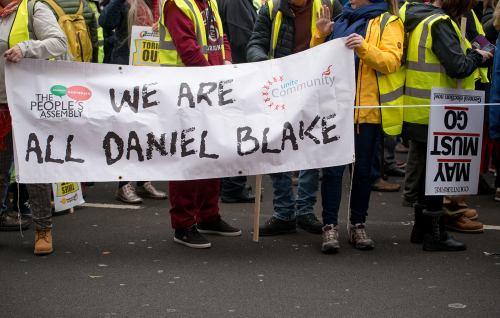 This is quite a complex study design but it is well described by the authors. First, they took data from the Understanding Society UK Longitudinal Household Panel Study (USLHPS). This is a nationally representative, longitudinal survey based on a stratified clustered random sample of 40,000 households. Data were obtained from all four UK countries between 2009 and 2018 in waves of three years (e.g. 2016-18), where each individual might have participated up to eight times. Measures to reduce bias are outlined.

Data were collected by trained interviewers using face-to-face surveys. The respondents’ postcode enabled linking to a dataset obtained from the Department of Work and Pensions (DWP) indicating when and where Universal Credit was introduced.

Participants were those aged between 16 and 64 where there was data on employment status, local authority area, the outcome measure of psychological distress, and confounding variables. People in Northern Ireland were excluded as Universal Credit information was unavailable.

The primary outcome was self-reported psychological distress using the General Health Questionnaire-12 (GHQ-12), an extensively used, reliable, validated, unidimensional measure of general psychological distress, including experiences of depression. The GHQ-12 includes questions about worry, sleep, confidence, decision-making, and happiness. In line with the majority of studies (Goldberg et al 1998), the authors chose a cut-off point of 3/4 to indicate psychological distress, i.e., scores of 0-3 indicated no difficulties (scored as 0), and 4-12 indicated the presence of distress (scored 1). GHQ-12 scores as a continuous measure were used as a secondary outcome. To explore sensitivity of the measure, they also employed the 12-item Short Form Health Survey (SF-12), which measures recent and active depression in the general population. An increase in score signifies improved health.

Wickham et al (2020) used difference-in-difference analysis to estimate the effects on mental health of the introduction of Universal Credit. This longitudinal method allowed them to compare the change in outcomes in the intervention population with the change in outcomes in the comparison population, before and after Universal Credit was introduced across the UK. The paper includes extensive description of the methods used, including multivariable regression, and the measures employed to minimise bias. The key assumption (known as the parallel trends assumption) is that the trends in the outcome in these two groups (levels of psychological distress) would have been parallel in the absence of the intervention.

The headline results are that mental health deteriorated after the introduction of Universal Credit among the intervention group, relative to those in the comparison group, for all three mental health outcomes in the multivariable regression models. The prevalence of psychological distress in the intervention group increased by 6.57 percentage points (95% CI 1.69 to 11.42); the average score on the GHQ-12 scale increased by 1.28 points (0.61 to 1.95), and the average score on the SF-12 mental component summary decreased by 1.45 points (-2.58 to -0.32).

Based on an increase of 6.57 percentage points in the prevalence of psychological distress among the intervention group, the authors estimate that the introduction of Universal Credit might have led to an additional 63,674 (95% CI 10,042 to 117,307) unemployed people experiencing psychological distress between 2013 and 2018. They estimated that 21,760 might reach the diagnostic threshold for depression.

The above analysis included 197,111 observations for 52,187 people in England, Wales and Scotland who participated in the USLHPS, linked with information on the introduction of Universal Credit in the area they lived. When comparing baseline characteristics of the intervention and comparison groups in the year prior to the introduction of the new benefit, psychological distress was shown to be more prevalent in the intervention group than in the comparison group before the benefit change. The intervention group were also more likely to be male, unmarried and younger. All these factors were accounted for in the differences-in-differences analyses.

Although the intervention group had a higher prevalence than the comparison group before the intervention, this gap remained constant over time and trends are parallel up to the point when Universal Credit is introduced. When the welfare change was introduced, the prevalence of psychological distress started to increase among those eligible for Universal Credit, whilst the levels of distress remained constant for those not affected by the policy change.

In further post-hoc analysis, no impact was found on measures of physical health on the SF-12 following the introduction of Universal Credit. There was also no increase in the transition into employment amongst those on Universal Credit compared with the control group; the key rationale given for the policy change.

The paper includes detailed figures and appendices to support the results presented and various analyses to test the robustness of the results are reported, and the limitations are explored. The authors present a very persuasive case. 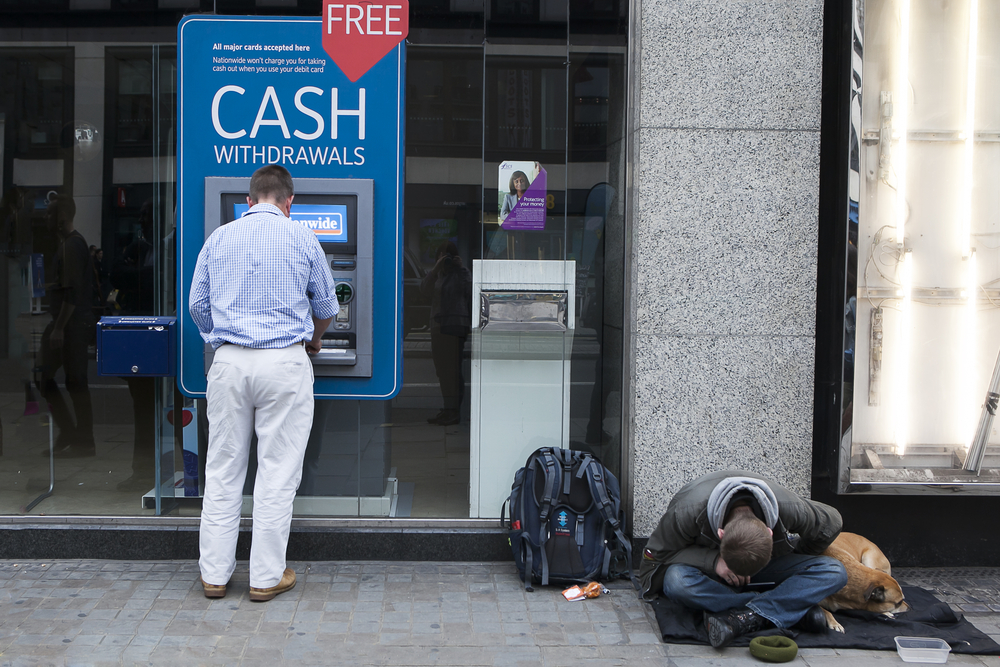 This research shows that the mental health of unemployed people across England, Wales and Scotland deteriorated after the introduction of Universal Credit.

Wickham et al (2020) conclude that their longitudinal analysis suggests that the introduction of Universal Credit has led to an increase in psychological distress among unemployed people. The number of unemployed people moving onto Universal Credit is large, and they estimate that 63,674 people have been negatively affected by this welfare policy change. Of these, 21,760 might reach the diagnostic threshold for depression. They suggest that although the effect sizes identified are moderate, the potential for psychological impact is substantial owing to the widespread national policy implementation. In contrast, they found no evidence that Universal Credit had led to increases in employment.

Finally, Wickham et al (2020) point out that the UK government has commissioned an evaluation of Universal Credit but this will focus on labour market outcomes and not assess the effect on health and wellbeing. The evidence from this study adds support to those calling for Universal Credit to be fundamentally modified to reduce harm. 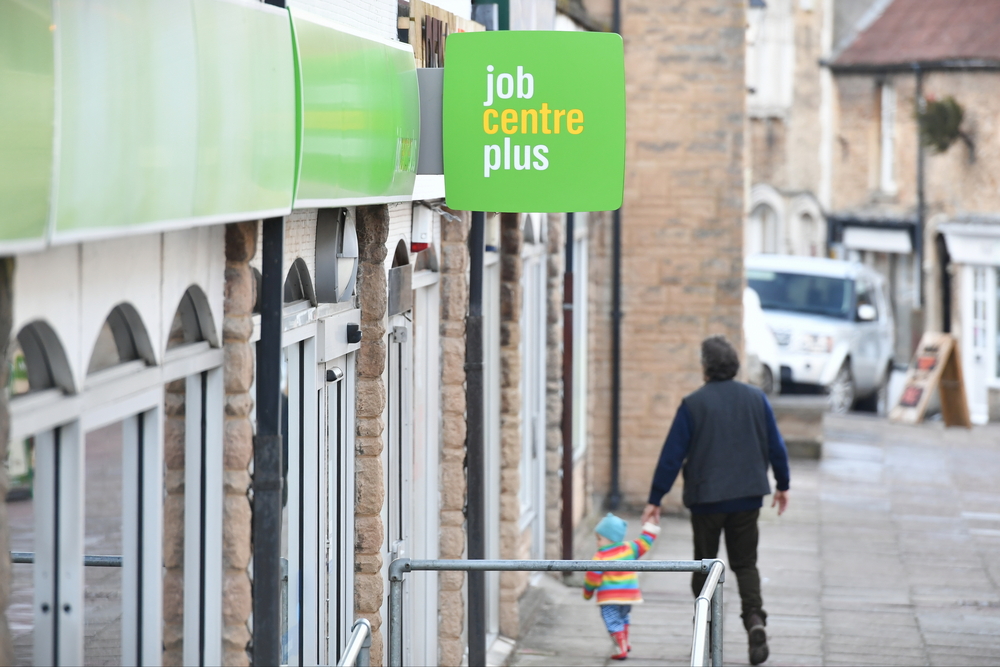 The potential for psychological impact is substantial owing to the widespread national policy implementation of Universal Credit.

Overall, this appears to be a well-designed and executed study. The key strengths include undertaking a natural policy experimental approach using a method that takes advantage of the roll-out of a policy at different times across the UK.  The sample size is large allowing reasonable power to detect effect sizes of the intervention. Effects are demonstrated on different validated measures and the analysis has been tested for robustness.

The authors outline a number of limitations, many of which focus on the self-reporting of employment status and psychological wellbeing and the failure to include the impact of other welfare changes. Overall, most of these limitations are likely to have reduced the reported effect of the intervention, rather than exaggerated it.

This paper has amplified the findings from previous qualitative studies that reported the impact of Universal Credit on the mental health of claimants (Cheetham, Moffat & Addison, 2018). It also echoed some of the media coverage that highlighted often heart-breaking stories of suicide related to ten years of austerity and the introduction of Universal Credit (Butler 2020, Toynbee & Walker 2020, Shaw 2019) and the recent report by the National Audit Office (2020) on deaths by suicide of welfare claimants.

Psychological distress was measured using validated self-report measures, primarily the GHQ-12. Whilst extensively used, the cut-off points for ‘psychological distress’ has varied between studies (Goldberg 1998), and there have been challenges to the use of this measure as a screening instrument for psychiatric morbidity, due to response bias on the negative items (Hankins 1998). It is also recommended that for people who are physically ill, a higher threshold is needed for optimal discrimination between cases and non-cases. So, whilst this study undoubtedly indicates increased psychological distress in those subject to Universal Credit compared with those receiving other benefits, we need to perhaps be slightly cautious about the implications of this in meeting diagnostic criteria, or ‘caseness’, for mental illness. 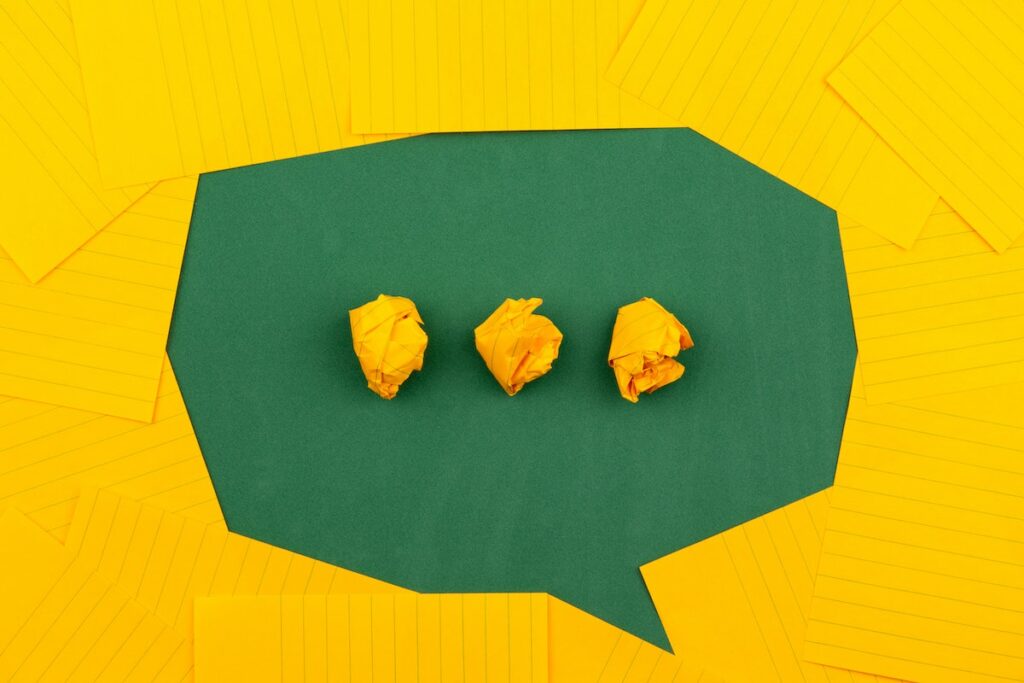 It is time for mental health professionals to speak-up!

This study has provided strong empirical evidence that the roll-out of Universal Credit has created increased anxiety, distress and depression in those facing unemployment and financial reliance on the state. This reinforces the lived experience accounts, qualitative studies and media reports that have raised significant concerns about the risk to the psychological health and of suicide amongst claimants.

The results are seriously alarming. This large sample of unemployed people was more likely to include young, unmarried men, amongst the high-risk groups for suicide, in a society where men continue to account for around three quarters of all suicides and suicide is the biggest killer of men under 50 and a leading cause of death in young men (HM Government 2019: p12).

It is easy to buy-in to the ‘benefits scrounger’ narrative easily promulgated by certain politicians and media outlets. But, as the recent Coronavirus pandemic has shown, none of us know just how close we are to needing that financial cushion when things go wrong. For a period of time in my life, I relied on welfare payments to keep me and my children afloat and it was a life-saver that gave me space to find my feet again. Had my struggles been at this far more hostile time of austerity and Universal Credit, who knows where my journey would have led.

For mental health professionals in clinical practice, we have three key responsibilities: 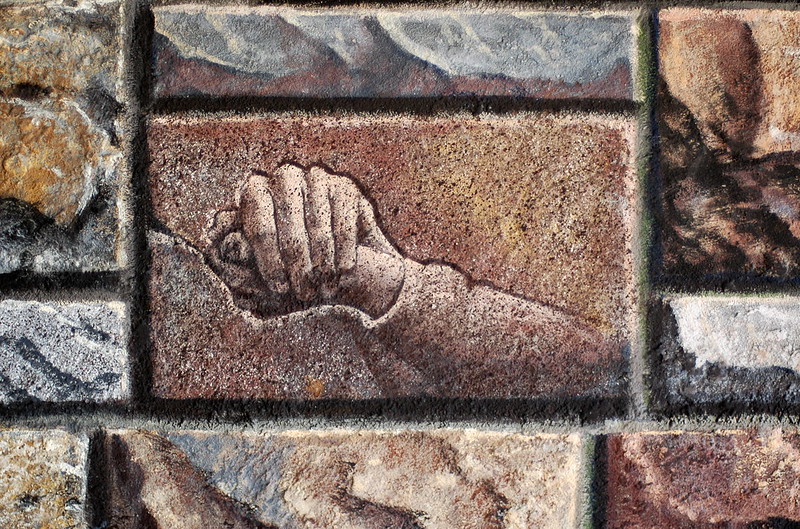 Mental health professionals should be aware of people’s financial struggles, provide advice and support and act as advocates.

Alan Simpson has no conflicts of interest but is Co-Director of the NIHR UCL-KCL Mental Health Research Policy Unit.

Cheetham, M., Moffat, S. & Addison, M. (2018) “It’s hitting people that can least afford it the hardest” the impact of the roll out of Universal Credit in two North East England localities: a qualitative study. Gateshead Council.

National Audit Office (2020) Information held by the Department for Work & Pensions on deaths by suicide of benefit claimants (PDF). London, House of Commons.