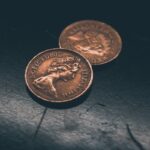 The social security system was created as a cornerstone of the British Welfare State, designed to provide a safety net to keep people of all ages out of poverty and to tackle one of the Five Giants of the Beveridge Report: want.

Decades later, social security in the UK has gone through numerous changes as the world around it has changed too. And in the last two decades in particular, the benefits system has undergone especially rapid (and often repeated) change.

The social security system interacts with mental health in many different ways. By providing a safety net against poverty, it can (or should) provide a buffer against mental ill health by preventing a major risk factor. The social security system also provides income replacement to people whose earnings are affected by mental ill health – a critically important function in people’s lives when they need it most. And in both cases, it was created to enable people to live with dignity through difficult times: ending the fear and shame associated with its Poor Law predecessors. But as the system has evolved, does it still achieve these important ends?

Recent academic research has sought to understand the impact of a range of changes to the UK benefits system on people’s mental health. Some studies have looked at specific changes to the system over the last ten years and the ways they have affected the mental health of people and communities. Other studies with relevant findings have explored related issues such as minimum wage and employment security regulations, or used international evidence to understand the importance of financial security as a broader concept of relevance to mental health. This blog aims to draw together what we can learn from those studies as a whole. 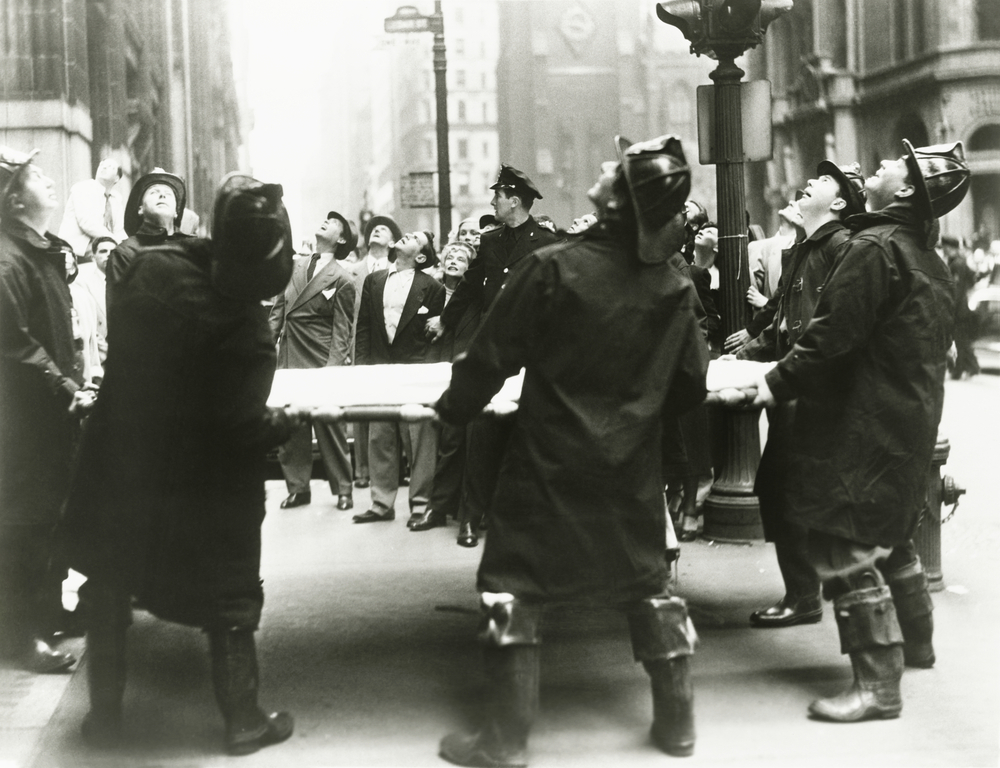 The social security system interacts with mental health in many different ways. By providing a safety net against poverty, it can (or should) provide a buffer against mental ill health by preventing a major risk factor.

Many of the studies that have been carried out have sought to understand the impact of changes to benefits on people’s mental health by comparing experiences before and after they occurred.

Others have made comparisons between cohorts of people – for example in different areas with different social security or employment regulations.

All of the studies point to a consistent set of results.

As social security systems become more restrictive, less generous and less trusting, the mental health of the people they support gets worse.

Other studies have found that measures that seek to increase the incomes of the poorest or that create greater social security are associated with improved mental health. 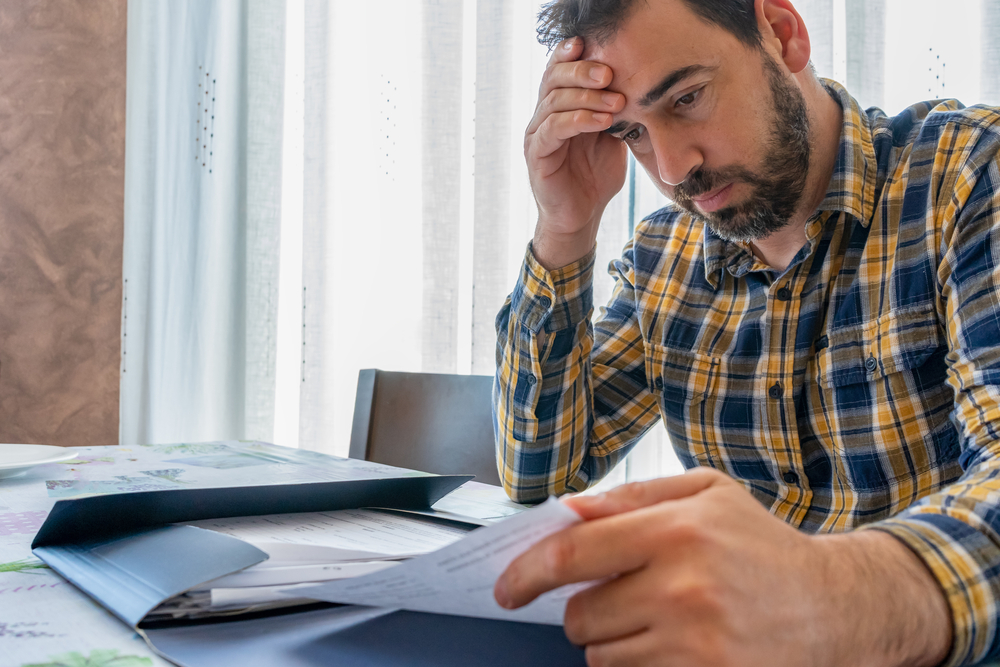 As social security systems become more restrictive, less generous and less trusting, the mental health of the people they support gets worse.

These are hardly surprising findings. They reflect what many people experience day to day. Economic inequality is toxic to our mental health, and it is especially toxic for people living in poverty (Patel et al., 2018). Employment that pays people enough to live on and provides security boosts our mental health. So does housing security, and living in a safe, decent quality, warm home (Pevalin et al., 2017). But the impact of the benefits system on our mental health goes deeper than its generosity. Its ability to boost mental health is also linked to the relationships it produces: whether people are treated with dignity and respect, and trusted by the system, also matters. And social security is about a lot more than benefits: it has important links to employment policies and regulations, housing and personal finance.

The conclusion these studies point to is that the more restrictive (in every sense) benefits become, the more mental ill health will result. This carries multiple costs. For individuals, families and communities, it means poorer health as well as poorer finances. But there are wider costs, too. More people experiencing depression means more people needing mental health support, and higher antidepressant prescriptions (Thomas et al., 2019). For people with long-term mental health problems, it can bring about a crisis that may result in homelessness or hospitalisation. Saving money in social security payments brings about not just misery and distress but extra costs in health and social care; a false economy that in the most tragic cases may cost lives (Barr et al., 2016). 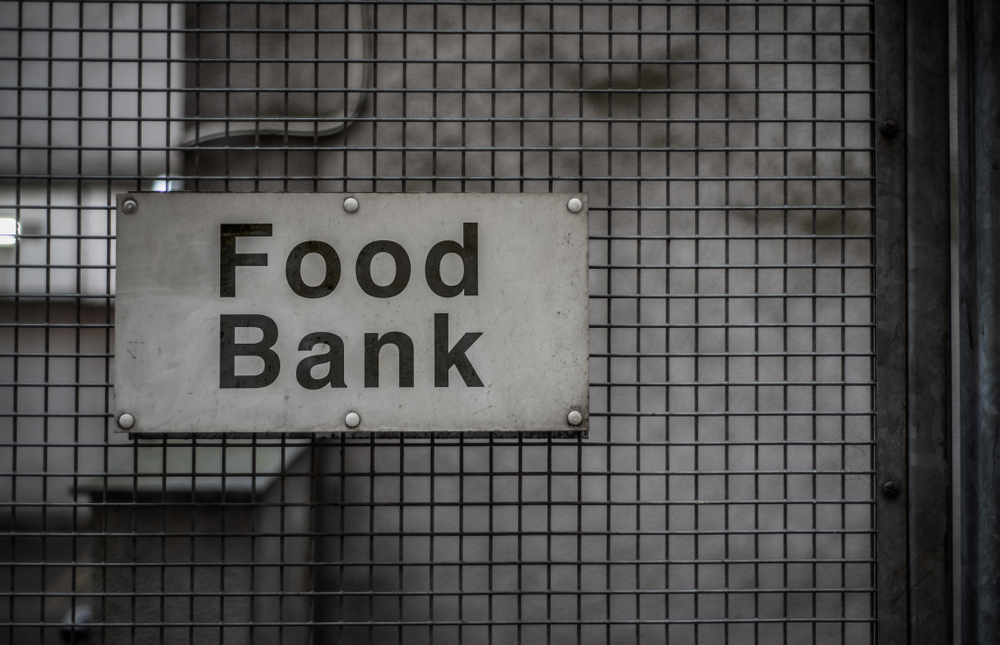 Economic inequality is toxic to our mental health, and it is especially toxic for people living in poverty.

The studies we’ve reviewed for this blog as part of the Commission for Equality in Mental Health (2020) each provide a glimpse into the specific impacts of single acts of policy or practice change: for better or worse. In the real world, of course, they do not work in isolation. Changes to the UK benefits system in the last two decades, under successive governments, have made it less generous (for people of working age at least), less trusting and more combative. The value of benefit payments as a proportion of average income in the UK has fallen. And some groups of people have experienced particular reductions in the value of multiple benefits; for example those affected by caps on Housing Benefit and other payments. Benefit assessments have also changed, with the introduction of Personal Independence Payment in place of Disability Living Allowance. And the introduction of benefit conditions and payment sanctions for people on out of work benefits has brought greater uncertainty to many.

Together, these changes represent a major challenge to people’s mental health. None of the studies we have reviewed has sought to explore the cumulative impact of these changes. Nor do they look at the many other elements that coalesce to produce the deep and entrenched mental health inequalities that exist today: such as systemic racism, gender inequality and violence, and disability discrimination. These must all be part of the picture of understanding how economic inequality and the operation of our social security system relates to our mental health. 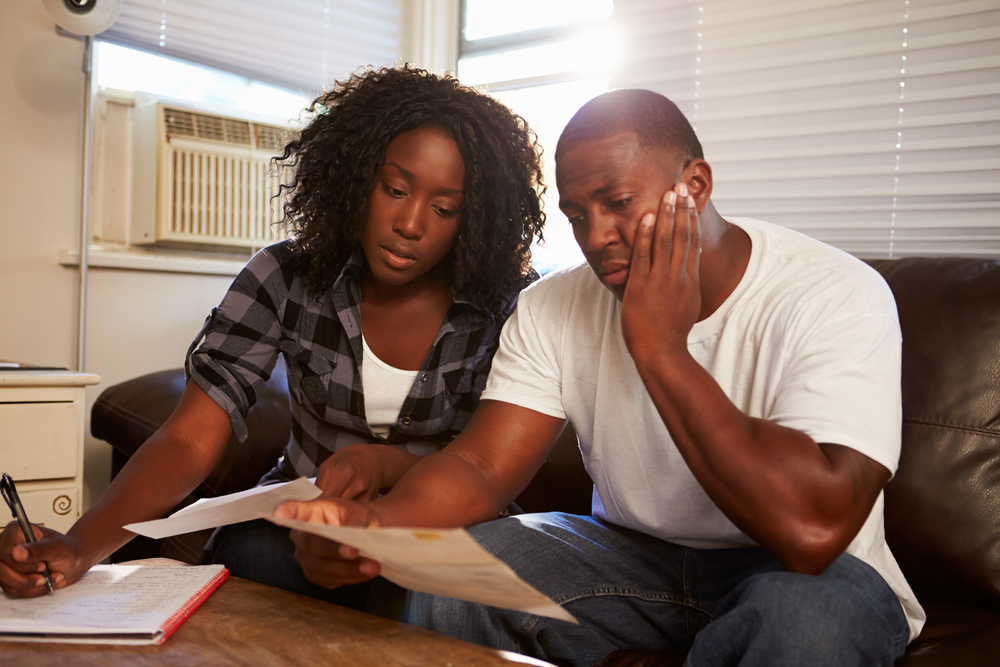 Changes to the UK benefits system in the last two decades, under successive governments, have made it less generous (for people of working age at least), less trusting and more combative.

The evidence that has been amassed about the impact of social security policies on mental health has clear implications for their future direction. A social security system that seeks to protect people from poverty, to reduce inequality and insecurity, and to promote social solidarity will be good for mental health. The Child Poverty Action Group has set out the principles for a benefit system that achieves these goals (Howes, 2019). Implementing those principles would bring significant improvements to mental health and reduced mental health inequality.

For mental health policy and practice, these may seem far from reach. Without a ‘health in all policies’ approach to government, or a ‘wellbeing budgeting’ strategy of the kind being developed in New Zealand (O’Shea and Bell, 2020), they are seen to be beyond the scope of mental health policy in the UK. But there are vital steps that can be taken at every level. For mental health services, maximising people’s incomes – securing benefits people are entitled to and supporting with work when people want it – are important health interventions. Ensuring people have adequate housing – never discharging someone from hospital with no home to go to, making sure their housing rights are upheld at all times – is likewise crucial. And supporting people to deal with problem debts and other financial difficulties can make a big difference.

Further, mental health services can look at what employment opportunities they offer to people in the communities they serve (Molyneux et al., 2020). The role of NHS organisations and local authorities as ‘anchor institutions’ in their local economies has been overlooked for a long time. Yet Lambeth Borough Council and the NHS trusts in its local area recently became Living Wage Employers, guaranteeing to pay a decent wage to all of their staff and keeping thousands of lower paid workers out of poverty.

System change to tackle mental health inequality is long overdue. And addressing income inequality and insecurity must be at the heart of that change. ‘Want’ remains a major challenge for too many people with mental health difficulties. A social security system that reconnects with its founding purpose and values, in the context of the twenty-first century and in the aftermath of the Covid-19 pandemic, could once again slay the giant and dramatically improve health. 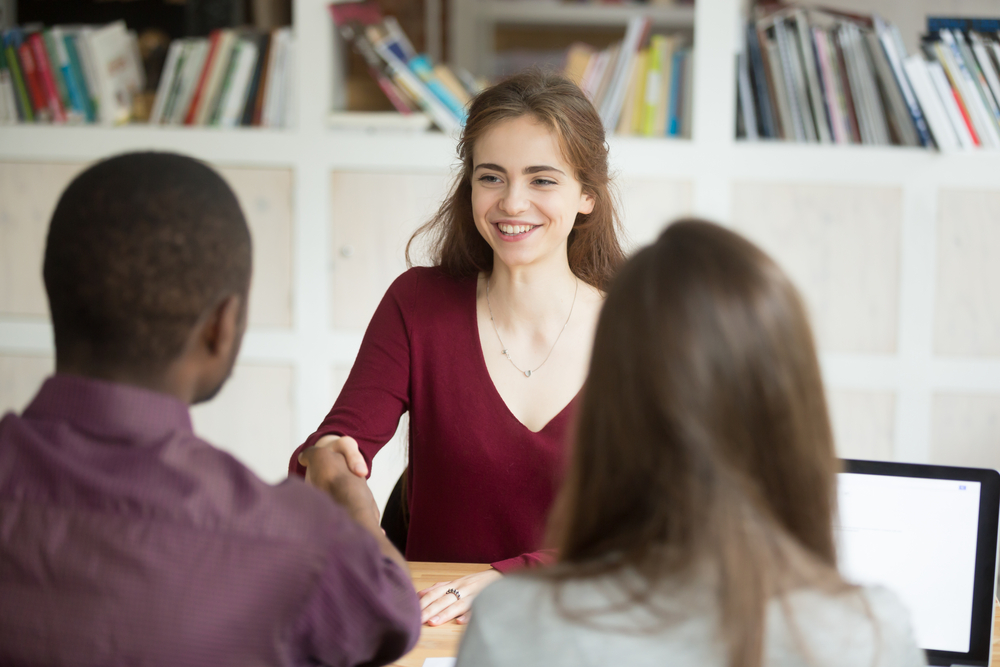 For mental health services, maximising people’s incomes – securing benefits people are entitled to and supporting with work when people want it – are important health interventions.

Barr, B., et al. (2016) ‘First do no harm’: are disability benefit assessments associated with adverse trends in mental health? A longitudinal ecological study Journal of Epidemiology and Community Health 2016; 70:339-345

Kaufman, J., et al (2019) Effects of increased minimum wages by unemployment rate on suicide in the USA Journal of Epidemiology and Community Health 2019; 0:1-6

Reeves, A., et al. (2016) Reductions in the United Kingdom’s Government Housing Benefit and Symptoms of Depression in Low-Income Households. American Journal of Epidemiology Vol. 184, No. 6

O’Shea, N. and Bell, A (2020) A Spending Review for wellbeing. Centre for Mental Health.