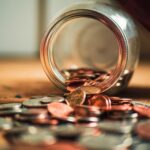 Many users of mental health services rely on state benefits. Working in a Home Treatment Team, I noticed that service users worry about their benefits and upcoming further assessments. While this experience appears to point towards a relationship between the process of accessing welfare benefits and worsening mental health, without further research, it is difficult to be more specific about this association.

In Britain, the Work Capability Assessment (WCA) was gradually introduced from 2010 in an effort to re-assess eligibility and ensure costs were kept as low as possible. This proved controversial as qualitative research suggested that the assessments for benefits were very stressful and not only does the risk of losing benefits cause distress, but also the bureaucracy that comes with it (Shefer et al., 2016). Indeed, recent data published by the Department of Work and Pensions (2020) itself showed 70% of Fit for Work decisions have been overturned.

The ensuing backlash of the introduction of the WCA led Barr and colleagues to investigate the health effects of the assessment (Barr et al., 2016). They exploited the different rates at which different local authorities introduced the WCA and estimated that for each additional 10,000 people reassessed there were on average an additional 6 suicides, 2,700 cases of self-reported mental health problems, and an additional 7,020 prescriptions for antidepressants. They were unable to assess specific symptoms in benefit claimants, because they only had access to data at population level. Furthermore, the self-reported mental health data were based on the Quarterly Labour Force Survey, containing the questions: “Do you have depression, bad nerves or anxiety?”  and “Do you have mental illness or suffer from phobias, panics or other nervous disorders?” – questions that are somewhat vague and combine conditions.

A similar study has now been conducted by Stuart and colleagues, but they have gone further (Stuart et al., 2020). They wanted to see if the assessments and benefits problems in general led to poorer mental health and, whether the subsequent costs of using health services negated the reduction of financial expenditure on benefits, thereby defeating the purpose of reducing overall costs. 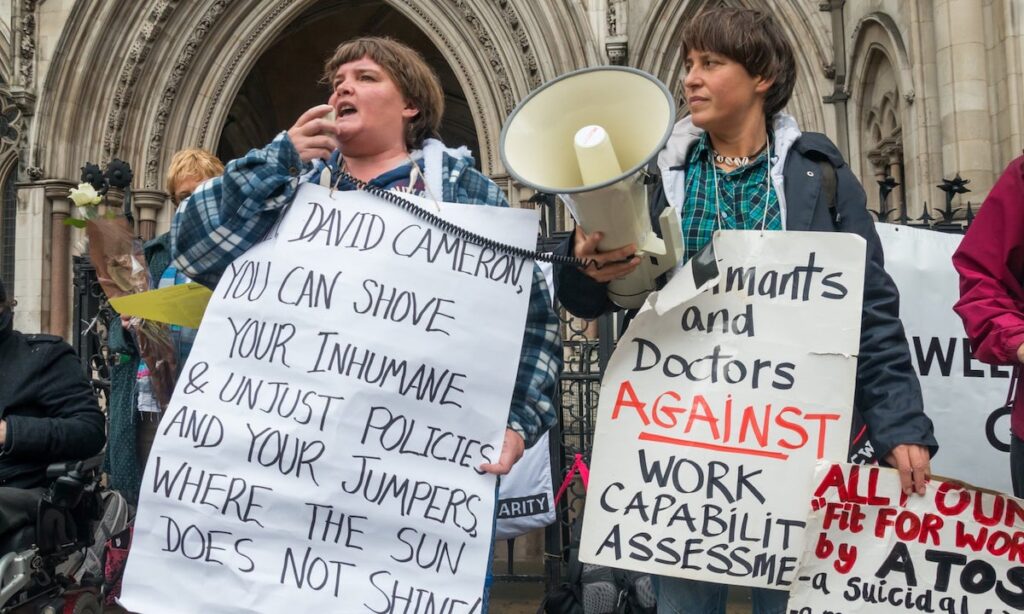 The Work Capability Assessment has proven controversial with studies showing the detrimental effect its introduction has had on mental health.

The authors used a prospective cohort design to compare an exposed and a control group with follow-ups at 3, 6 and 12 months (Stuart et al., 2020). The exposed group (n=42) contacted the benefits advice centre for help with current assessment and review of their benefits. The control group (n=45) consisted of people who had asked the same benefits centre for advice in the last 18 months and were receiving the correct amount of benefits, according to benefit advisors.

The authors used the following questionnaires:

The researchers also collected data on demographics, current benefits and income. The questionnaires were filled in by post, via the telephone or at attendance days with the help of trained volunteers, researchers or benefits advisors. 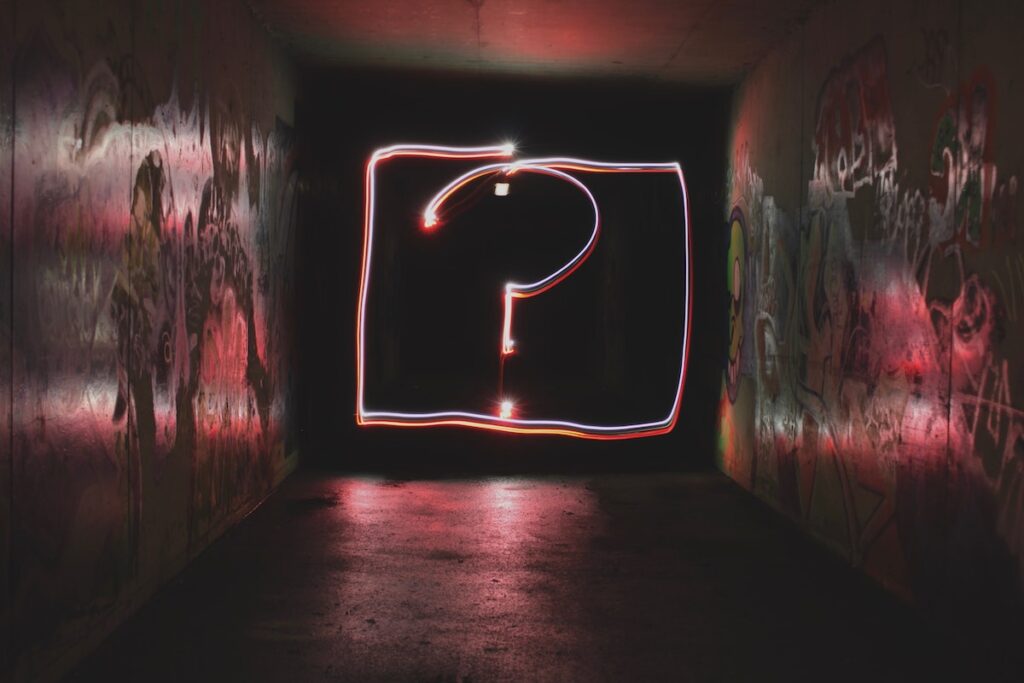 The results indicate no difference between the groups in levels of anxiety or depression, but how confident can we be with significant drop-out?

The study attempted to answer a very important question, namely whether assessment for benefits eligibility was associated with a deterioration in mental health.

The results should be interpreted with caution. There were some differences between the exposed and the control group at the start of the study which is probably unavoidable in practice with this type of study. There were other difficulties too and the authors stated that their findings only partly supported the hypothesis that the benefits assessment itself was associated with mental health difficulties.

People in the control group reported difficulties with benefits that were not expected, which led the authors to question whether people with mental health conditions are being assessed more frequently than others.

Another problem was the loss to follow-up. The authors suggest that perhaps participants found filling in the same questionnaire repetitive, perhaps they were in hospital, or perhaps they were not able to maintain a telephone line. It is a possibility that the more unwell people dropped out. The authors stated that for future research, a longitudinal follow-up study would be a better method than comparing two groups.

Of note is that although the control group had on average higher scores on the WEMWBS (general well-being scale), the scores of both groups were lower than at the original validation study. When investigating the validity of the scale, the median score was 50 in a student sample and 51 in a population sample (Tennant et al., 2007). 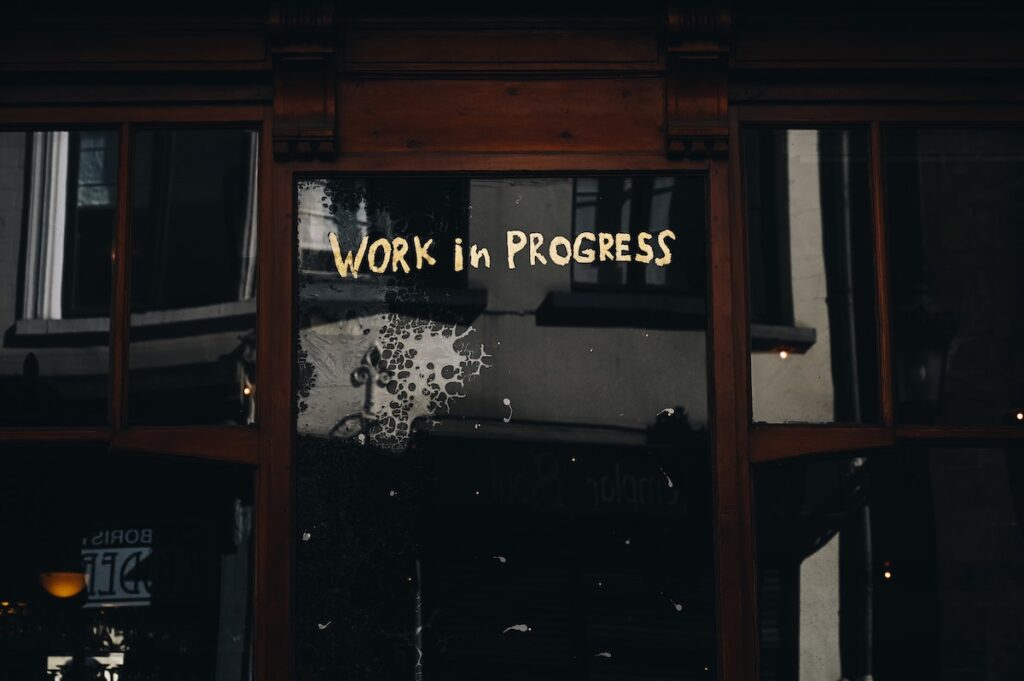 This study makes a noble effort at answering a very important question, but the limitations of the research leave many questions unanswered. 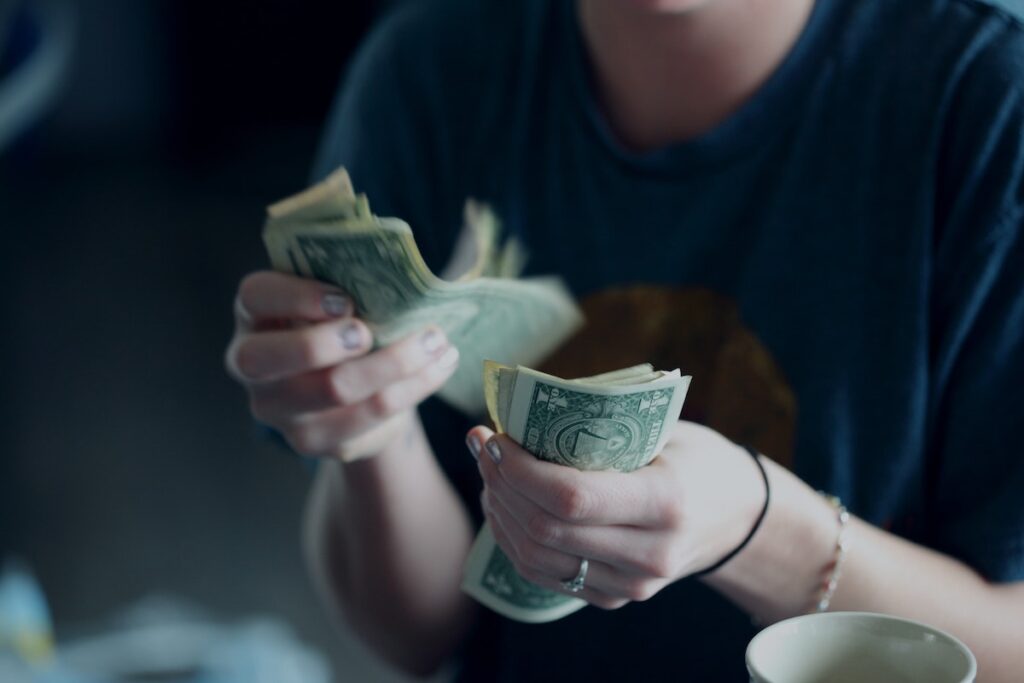 Despite the study’s lack of strong conclusions, clinicians should be vigilant during assessments of the added stress of financial difficulties.

Dieneke Hubbeling does not have any conflicts of interest, other than working in a crisis and home treatment team.

Last reply was October 20, 2020
Try out our members features!