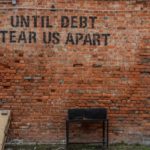 Mental health awareness and anti-stigma campaigns frequently tell us that anyone can experience a mental health problem and that depression doesn’t discriminate. And given the high prevalence of depression, this is undoubtedly the case, up to a point. But it has also been observed both that poor mental health is more likely to affect people who are subject to social and economic disadvantage and that more unequal societies are more likely to have higher levels of mental ill health in the population as a whole.

Vikram Patel and colleagues set out to explore this issue by studying evidence about the relationship between income inequality in different societies globally and the prevalence of depression. In doing so, they observe a context that could barely be starker: with “unequal distribution of income and wealth…growing steadily…to astonishing levels”, any association between inequality and depression would imply that this is a problem that is on the rise, particularly in countries where levels of inequality are highest or are growing most quickly.

The authors sought not merely to test whether it is indeed the case that higher inequality is associated with higher rates of depression. They also looked to understand why this might be the case and, crucially, what actions might be taken to address it. 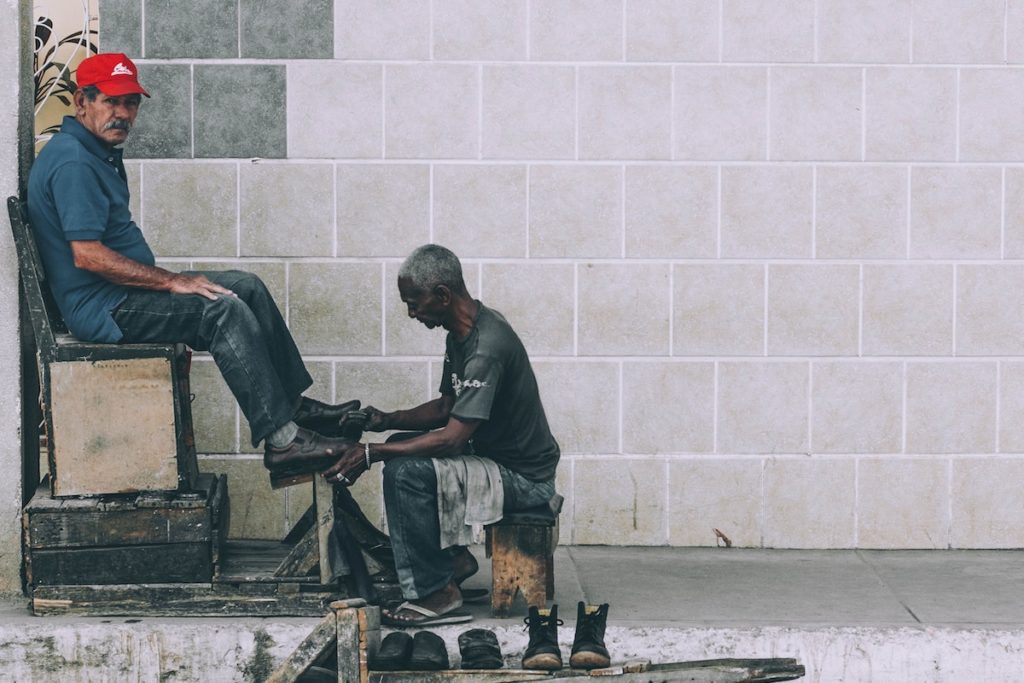 Poor mental health is more likely to affect people who are subject to social and economic disadvantage, and more unequal societies are more likely to have higher levels of mental ill health.

The study, a systematic review in academic parlance, was undertaken in three parts:

In all, the authors found 26 studies that included relevant findings. More than half of these came from the United States, and most were conducted at a regional (and in some cases local) level within their country. Some were conducted with specific groups within a population (for example, with women only, or among students or older people, or people from a specific ethnic background).

The result, the authors write, is “a compelling quantitative association between income inequality and depression”. And while the ‘effect size’ of the association was found to be relatively low, given the numbers of people who experience depression worldwide, “the translation of this risk to population mental health is likely to be very large”. Or in other words, even a small extra risk of depression from living in an unequal society will affect a lot of people, and have a big effect in public health terms.

The study goes on to explore the ‘mechanisms’ by which inequality might be linked to a higher risk of depression. It looks at three levels::

At the national level, the authors cite policies which limit access to health care, education and public transport alongside pollution and a lack of healthy food as causes of poorer physical health, which in turn increases the risk of depression.

At the local level they explore two concepts. The first is ‘social comparison’, by which people with fewer resources feel ‘social defeat or status anxiety’ as a result. The second sees inequality as eroding ‘social capital’: by reducing social interaction, trust and cooperation, “promoting social isolation, alienation and loneliness” and undermining ‘perceptions of fairness’. These factors may be especially pronounced in adolescence and be exacerbated by “other group identities, for example ethnicity or gender”.

For an individual, the authors cite the ‘psychological stress’ stemming from the other two levels as the ‘final mechanism’ by which inequality increases a person’s risk of depression.

The study notes that there may be a number of other factors that add complexity to the picture. It finds that studies of larger areas have tended to find a bigger effect than those at the neighbourhood level. It also finds that the effect is stronger in more highly developed countries; and crucially it notes that the impact of inequality is greater among lower income groups: that inequality does not affect our health equally. 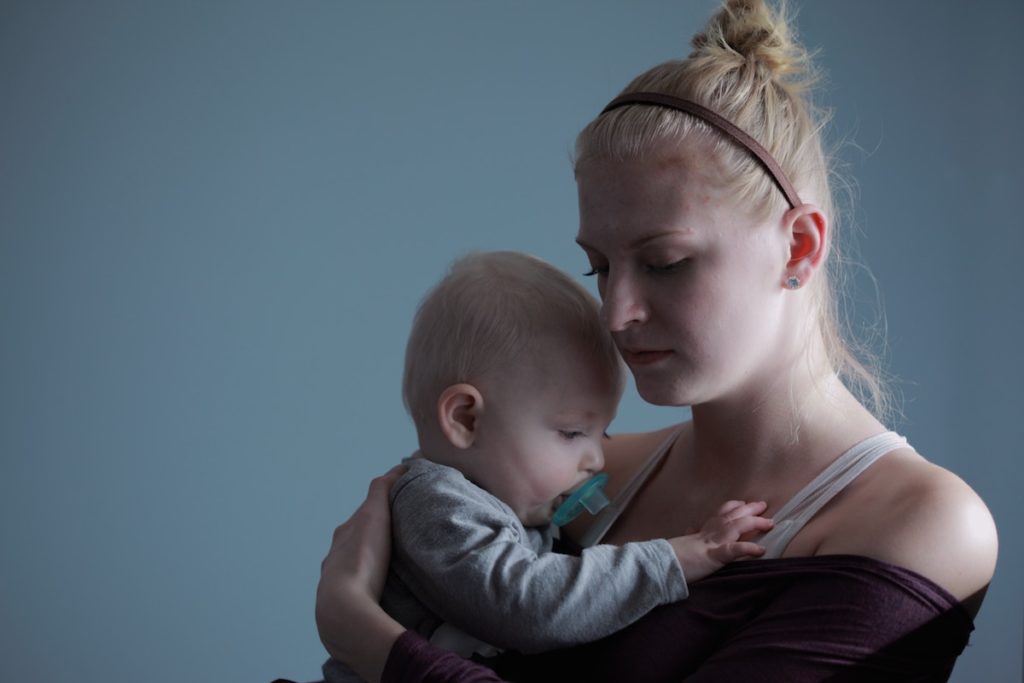 The impact of inequality is greater among lower income groups: inequality does not affect our health equally.

The study warns that, as income inequality widens worldwide, so “we should expect worse mental health globally in the years ahead” and that the burden will likely fall hardest on those who “already bear a disproportionate burden of mental health problems”.

In response, the authors advocate action on a number of different levels: 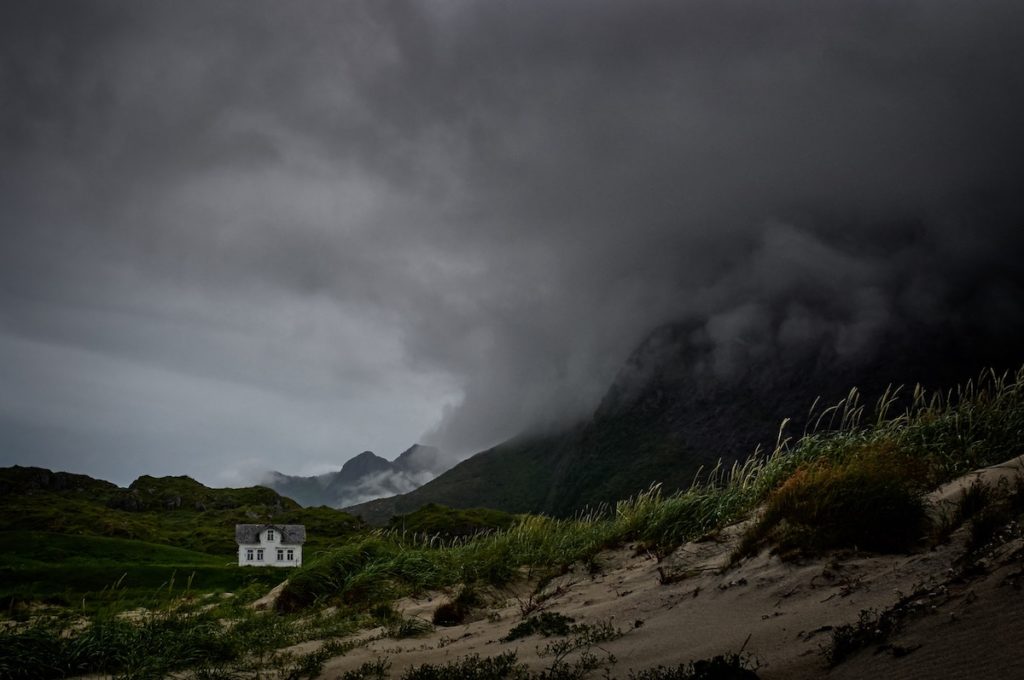 “We should expect worse mental health globally in the years ahead”.

As with any systematic review, this study is dependent on the quantity, quality and diversity of the evidence it is reviewing to provide useful findings, conclusions and recommendations for action. The authors note throughout that there are limitations in the research they reviewed: for example it is limited to studies published in English and it may be affected by ‘publication bias’: that research is more likely to be published if it has positive findings.

The authors also note that the studies they reviewed used a wide range of methods to produce their results, and different ways of measuring depression. Few measured changes over time, and most did not explore how income interacts with other forms of inequality such as ethnicity, gender or age.

That notwithstanding, the authors present a compelling case for action, and not just for more research. While further research might help us to understand more about why, how, and in what ways, income inequality interacts with our mental health, or what might either exacerbate or mitigate the damage done, the authors argue that there is enough evidence already to justify ‘pre-emptive action’. 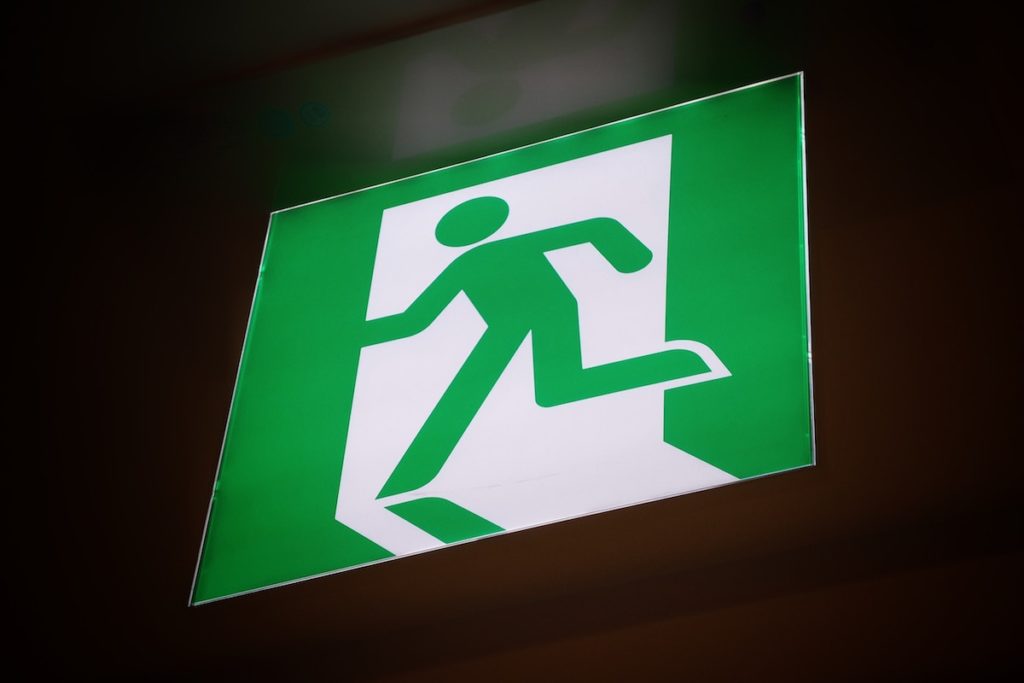 The authors present a compelling case for action, and not just for more research.

This study has clear and pressing implications for policy and practice at every level: from national governments to local services and individual practitioners. Ignore income inequality and you miss an important piece of the puzzle in addressing mental health. And by implication, if you reduce income inequality you should lessen the number of your citizens who will experience depression.

At a national level, policies for taxation, income, education and health care can either reduce income inequality or at least mitigate its effects on mental health.

Mental health services, and the people who work in or with them, may not be able to reduce income inequalities at such a scale. But they can ensure that they hear, understand, and respect the survival struggles of people who have faced a lifetime of unequal access to resources, fear, discrimination, oppression and disadvantage. They can support people with employment, housing and financial entitlements. And they can work alongside communities, groups and families to extend opportunity and build resources.

This, then, has significant implications for the way we educate and train health professionals: to help them to see the social, political and economic context of our mental health; and to recruit people with lived experience of disadvantage. It has implications for what services and interventions are commissioned: for example whether welfare advice should be offered alongside talking therapies for depression. And it has implications for the level of ambition we need to have for mental health policy: that as well as seeking fairer and better treatment for mental ill health we must also make the case for change more widely in addressing entrenched inequalities and creating a fairer, and ultimately healthier, society. 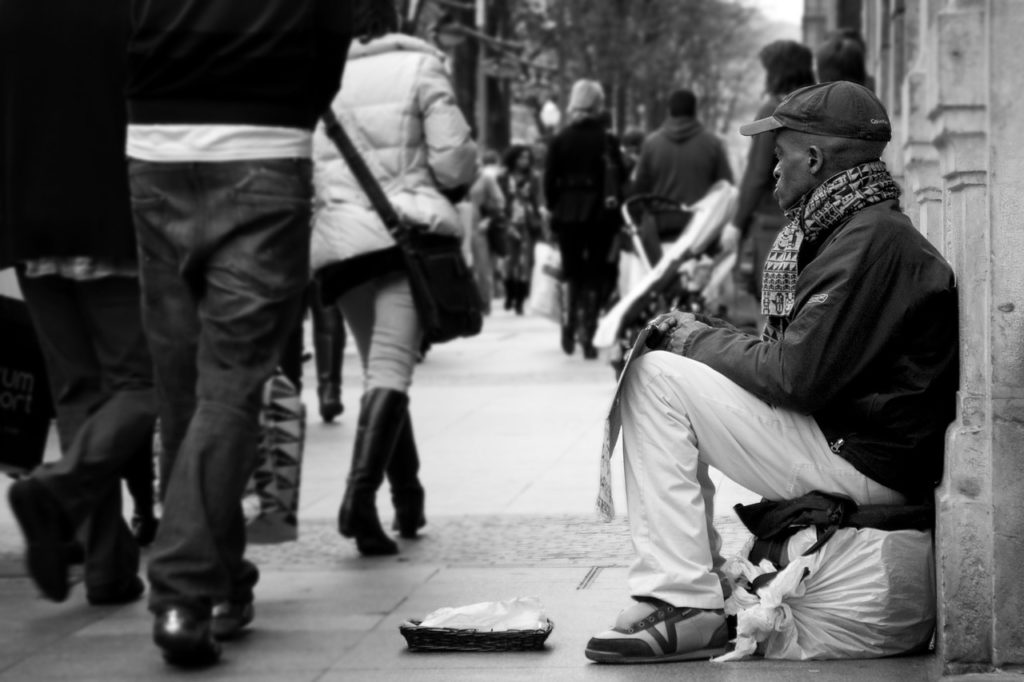 Ignore income inequality and you miss an important piece of the puzzle in addressing mental health.

Last reply was October 11, 2018
Try out our members features!