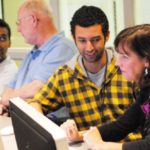 Many trials have attempted to solve these dual problems by making advice services easier to access for people experiencing mental health problems, most commonly by co-locating in healthcare settings. However it has proved difficult to demonstrate that these special advice services improve the health of service users, and as a result funding has often been inconsistent. At Money and Mental Health, we’re constantly trying to make the case for proper funding of integrated advice services, so I was really pleased to hear of this important work by Charlotte Woodhead and colleagues. 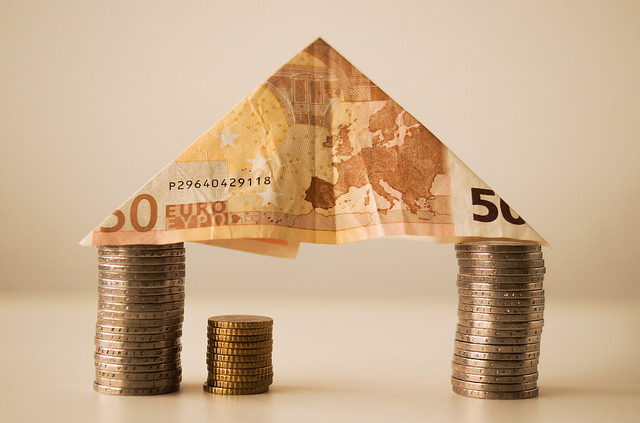 People experiencing mental health problems are three times as likely to be in problem debt.

Staff from local Citizens Advice services provided specialist in-depth advice, mostly about welfare benefits and debt, at eight GP surgeries in North London. Some participants self-referred, others were signposted to the advice by practice staff. Financial and health outcomes (measured using GHQ-12 and WEBWEMS) for people who received advice during the trial were compared with those from a comparison group, recruited to broadly match the age, gender and ethnicity of participants from local GP services that were not hosting advice services. To overcome recruitment difficulties and ensure a representative comparison group, additional comparison group members were also recruited through a local housing association and community organisations.

Participants who received advice at a GP surgery were asked some questions about their situation before their advice session, and follow up surveys were posted to both groups three months later. Participants were also asked about their use of GP services using a series of standard questions that are widely used in the field of financial capability. Non-response to follow ups were considered, and those who refused to participate were not demographically different to those who agreed to participate.

Nearly two-thirds (64%) of advice recipients reported an improvement in their life since receiving the advice. The most commonly reported outcomes were:

However, the study did not find statistical evidence of a reduction in common mental disorders (CMD) across all advice recipients. Some subgroups, specifically women and Black/Black British participants, did see a significant reduction in CMD. There was no evidence that the provision of advice reduced the use of GP appointments. 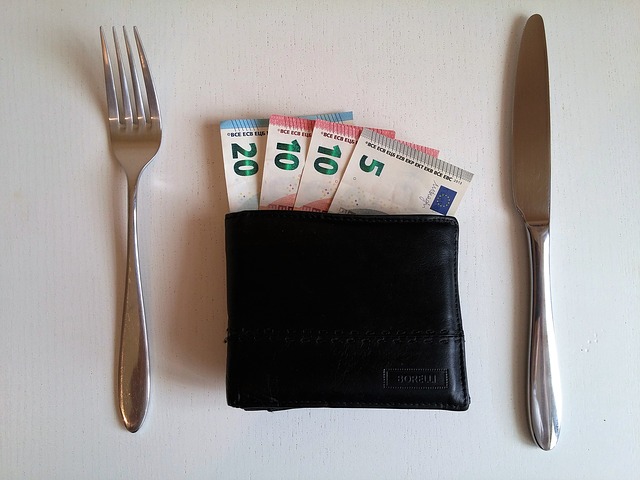 On average, advice recipients gained £2,689 through the study period.

A well-constructed comparator group makes this study an improvement on previous work.

All sites examined were in London, which is a significant weakness. Although other urban areas across the UK may have similar socioeconomic challenges, London’s population tends to be more diverse. High housing costs in London may also mean the nature of problem debt is slightly different.

Co-locating advice in a general practice setting and allowing self-referral means that not all those receiving advice were experiencing mental health problems, potentially reducing the focus of the research. A deeper understanding of the ability of advice to improve mental health may be achieved by running similar trials in mental health care settings. 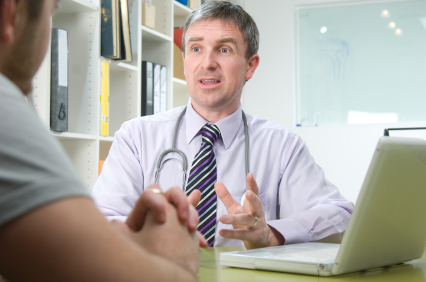 Advice services are highly effective in improving financial outcomes, and have some wellbeing benefits, but providing welfare advice did not reduce use of GP services in this trial.

Although the trial demonstrates that advice services are very effective in securing additional income for recipients, this study does not demonstrate that this results in substantial benefits to health services. Without demonstrating these ‘cashable savings’, the paper does not provide sufficient evidence to justify investment in advice provision specifically for people experiencing poor mental health.

A Freedom of Information exercise carried out by Money and Mental Health in 2016 found that nearly half of CCGs and NHS Trusts in England say they work with an external organisation to provide specialist advice to people experiencing both mental health problems and financial difficulty, but referral pathways are underdeveloped and services are rarely evaluated (Clarke, Acton and Holkar, 2016). Further evidence and evaluation is urgently needed to ensure that these services are reaching the people who need them most and offering value for money. 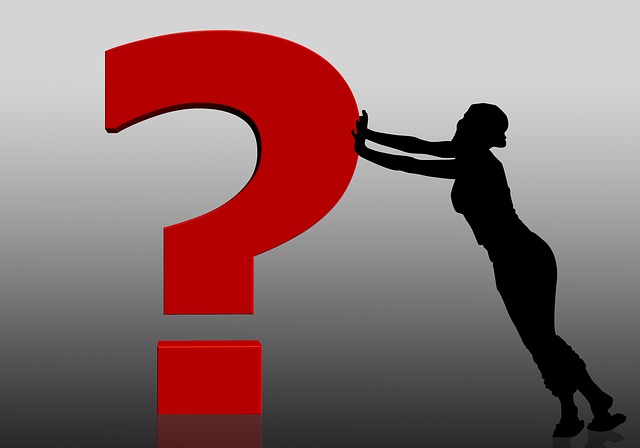 I met with Charlotte Woodhead to discuss this project in mid-2016, while data collection was in process.