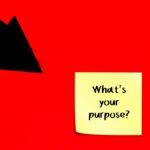 Landmark research has shown that loneliness is associated with later ill health, including increased risk of later mental or physical illness, such as coronary heart disease (Valtorta et al., 2016) or psychological distress, such as depression and self-injury (McClelland et al. 2020). Durkheim (1952) stated that an integral composite for human survival was having a connection to something that transcends oneself i.e., having a sense of purpose. Whether that is caring for others (e.g., children, parents… the village cat) or setting goals (e.g., mastering a skill, striving for an accolade). Indeed, loneliness and lack of purpose in life are often argued to be interlinked, with many vocations, hobbies and occupations commonly having a social element to them.

Although public awareness of loneliness was rising before the COVID pandemic and lockdowns became part of our everyday language, the awareness of loneliness and its implications on wellbeing were unavoidable during the pandemic. Consequently, interventions to reduce such lonely experiences have been developed to promote social connectivity (e.g., The Chatty Café Scheme where lonely people can strike up conversations with one another over a cup of tea), but what is the rationale behind this? Why not use distraction, or thought challenging to drown out the negative thoughts and feelings that loneliness invokes?

Sutin and colleagues (2022) addressed this question by exploring the association between loneliness and a sense of purpose in life. 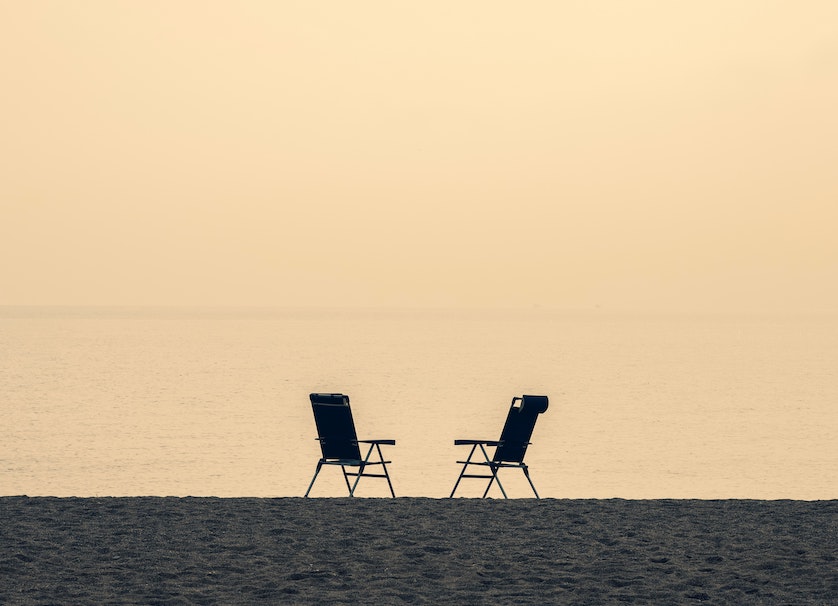 Loneliness is associated with poorer physical and mental health.

Secondary data analysis from 36 participant cohorts, collected across ten studies, were included in this study. The association between purpose in life and loneliness were investigated in the following ways:

To conduct the analysis, the data from all ten studies was investigated using meta-analysis; a specific type of analysis specifically designed for identifying overall effect sizes based on data collected from several studies.

Due to the paper drawing on data from various other databases, different measures were used to measure the same variable. Sense of purpose was measured continuously from one of four different measures including one 7-item scale and three single-item variables. Responses ranged from 3- to 7-point scales. Additionally, loneliness was measured using one of ten different measures, half of which were a single item-measure. Responses ranged from a dichotomous response (yes or no) to a seven-item response. Continuous data was used for cross-sectional data analysis, which was dichotomised for inclusion in longitudinal analysis (lonely: yes/ no). All participants included completed a depressive symptoms severity measure and provided their sociodemographic information such as age, sex, race, and level of education.

Data from 135,227 participants aged 18-109 years old were included in this study. Participants with national representation across four continents. 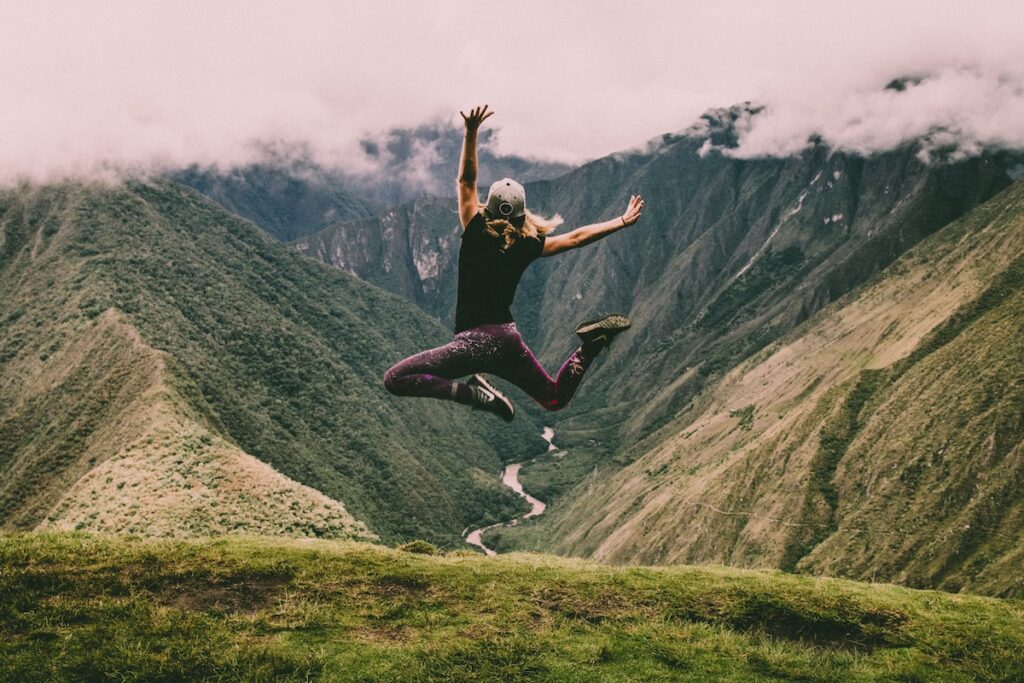 According to this review of cross-sectional and longitudinal research, having a sense of purpose in life was associated with reduced feelings of loneliness.

The authors sum up their conclusions early:

Across 36 cohorts that ranged in age from 18 to 109, there was clear evidence for a relation between sense of purpose in life and loneliness: Individuals who perceived more purpose in their lives felt less lonely. The meta-analytic mean effect was -0.31, which indicates a moderate effect size.

Greater purpose in life was associated with less loneliness. Psychological distress was a strong moderator within the cross-sectional analysis. 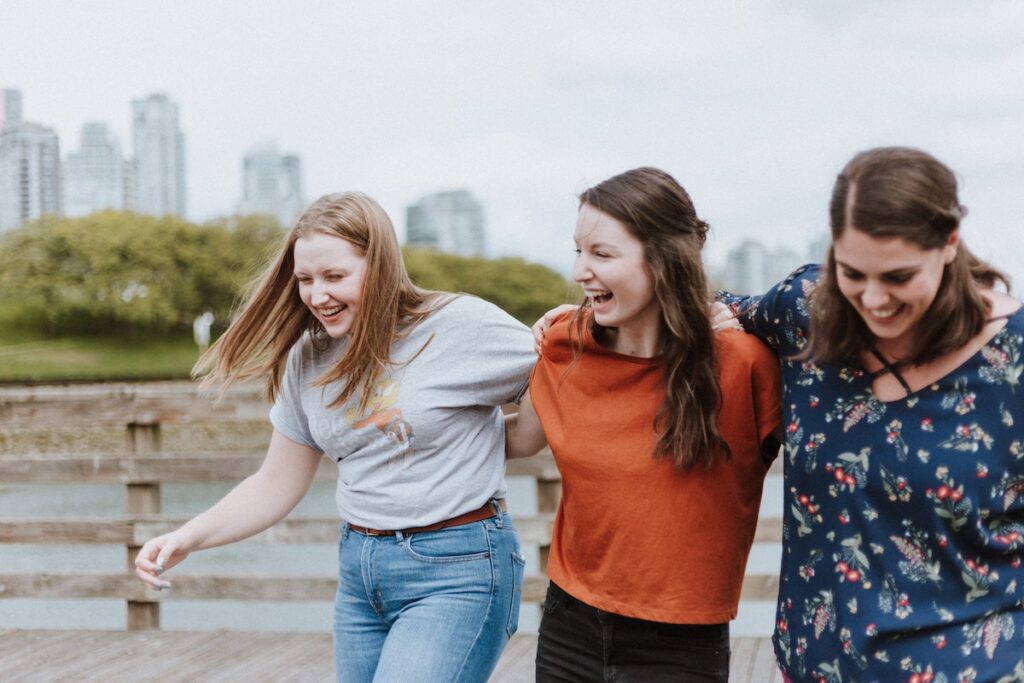 The authors stated: “There was strong, replicable evidence that sense of purpose in life is associated with less loneliness.”

The study does not come without its limitations and the authors acknowledge this: 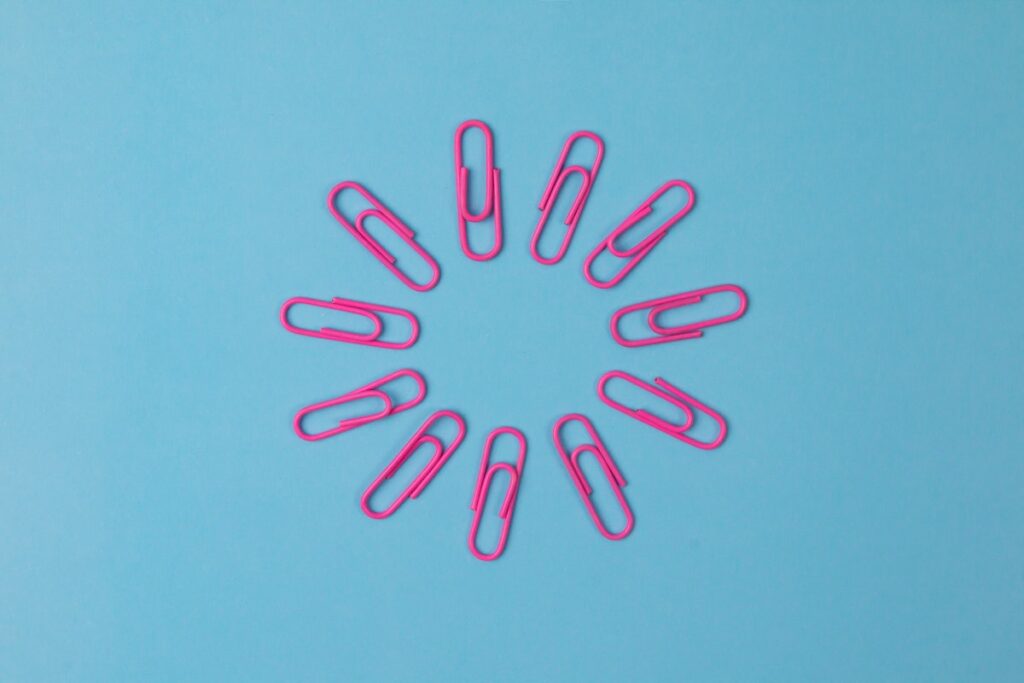 Reviews of longitudinal studies are important for better understanding of cause and effect between life purpose and loneliness.

Those presenting in clinics with loneliness, or where loneliness may be symptomatic of a mental illness (e.g., depression), may benefit from exploring their sense of purpose in life. Use of models such as Self-Determination Theory can help the patient or individual to understand the causes and maintaining factors of their loneliness. Equally, motivational interviewing or cognitive-behavioural techniques (especially thought challenging, such as fact checking and black and white thinking; Cacioppo et al., 2015) may help individuals re-engage in activities which give them a purpose in life, therein having connectivity with something, or someone, beyond themselves. 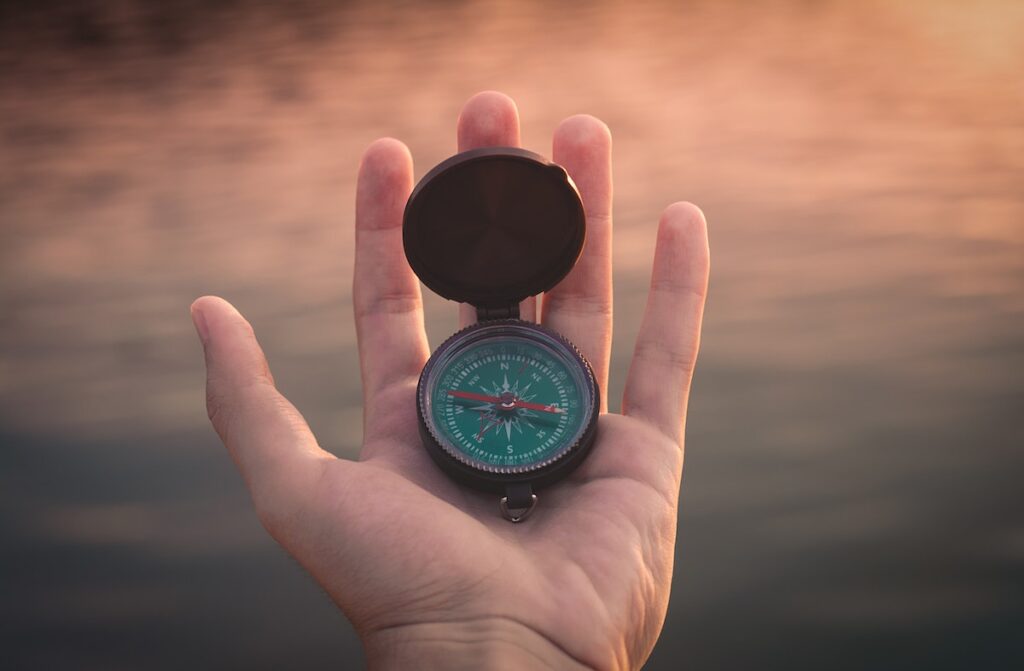 Challenging ones thoughts and behaviours may help people to re-discover their purpose in life.