Home » Posts » Populations and settings » loneliness » Loneliness “from the outside”: how are lonely young people perceived by others? 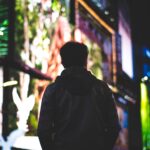 Loneliness is a distressing feeling that occurs when we subjectively feel alone, although it can occur with or without objective isolation. It is commonly experienced by people of all ages, but it seems to be particularly prevalent in young adulthood (Victor & Yang, 2012). This transitional life stage, where young people often leave home and navigate new independence, may lead to feelings of isolation (Lenz, 2001). This is concerning because loneliness is a negative experience and is associated with various physical and mental health issues (UCL Psychiatry MSc, 2021).

Loneliness is associated with personality traits like neuroticism (Buecker et al., 2020) and these associations may have a genetic basis (Abdellaoui et al., 2018). Loneliness might also influence how other people perceive a person’s personality and behaviour. We know that friends and parents can make reasonable ratings of a person’s loneliness (Luhmann et al., 2016) and it seems that lonely people can be perceived more negatively (Tsai & Reis, 2009). This may happen because some lonely people use defensive social behaviours, perhaps because they are more vigilant to social threats and have more negative expectations about social interactions (Bangee et al., 2014; Bellucci, 2020).

However, these perceptions may be incomplete and lack context. Qualitative accounts from individuals who have recently interacted with a lonely person may offer more nuanced perspectives on personality, behaviour, and life circumstances that might play a role in loneliness. In this study, Matthews and colleagues (2021) explored how lonely young people in the UK are perceived by other people, suggesting that this approach “allows loneliness—typically conceptualized as a private and intimate phenomenon—to be examined “from the outside,” yielding novel insights that solely quantitative or self-reported data may not capture” (p. 2). 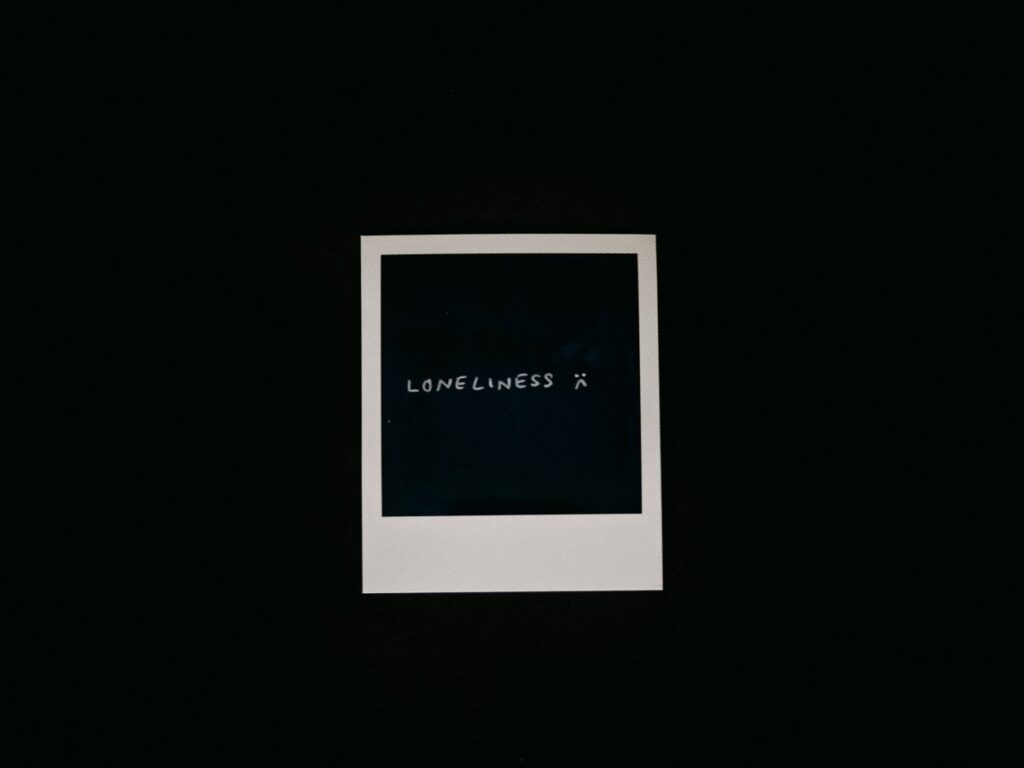 This study analyses reports from people who have recently interacted with a lonely person to examine loneliness “from the outside”.

The study used qualitative and quantitative methods. Data were taken from a study of same-sex twins born in Wales and England in 1994-1995, which included families in varied socioeconomic conditions (56% were monozygotic twins, 49% male, and 90% white). The participants were 2,066 of these children interviewed at age 18. They self-reported loneliness using four items from the UCLA Loneliness Scale Version 3 (Russell, 1996). Ratings of participants’ loneliness were also given by people who knew them well (generally parents and siblings). After the interview, interviewers noted their impressions of how the participant might be perceived by a potential employer, healthcare worker, or educator. They also rated the participant’s loneliness and personality traits using an adapted version of the Big Five inventory (John & Strivastava, 1999).

Quantitative analysis was used to assess how well loneliness ratings from three informants (parents, siblings, and interviewers) agreed with participants’ self-reports. The researchers also explored how the participants’ loneliness was associated with interviewers’ perceptions of personality traits such as extroversion and neuroticism. The impact of genetics was assessed by testing associations between twin differences in loneliness and twin differences in perceived personality traits.

Three themes were developed from interviewers’ notes about the loneliest participants:

Uncomfortable in own skin

The interviewers generally perceived participants favourably, describing them as “friendly” and “bright”. They were also commonly felt to be nervous, sensitive, shy, and to have low confidence, with some making negative comments about themselves and apologising for things that were not their fault. One interviewer noted that a participant “was polite throughout but continually put herself down” and another that a participant was “too hard on himself”. Some participants had difficulty making conversation while others were chatty, sometimes to an extent which the interviewers perceived to indicate nervousness.

Most participants had experienced major, and generally multiple, adversities such as victimisation and mental health problems. More than half of the cases described mental health problems, most commonly symptoms of depression and anxiety, and almost half mentioned victimisation, most commonly bullying. Some interviewers thought that this might have contributed to low confidence. Tension with family members and financial struggles were also described. Some participants, such as those who had supportive families and sought help for mental health problems, had a generally positive outlook on their lives and futures, while others were less optimistic.

Many participants had few or no friends. For others, although they were socially active, they lacked social support and had friendships based more on shared activities than confiding and kinship. Often, this was related to life transitions such as moving house and education setting, which created instability in relationships. In some cases, interviewers thought that the participant perceived less support than they had. Others chose to cope with problems by themselves instead of seeking support. Some participants had difficulties trusting others, potentially due to previous victimisation, which was considered to play a role in loneliness. 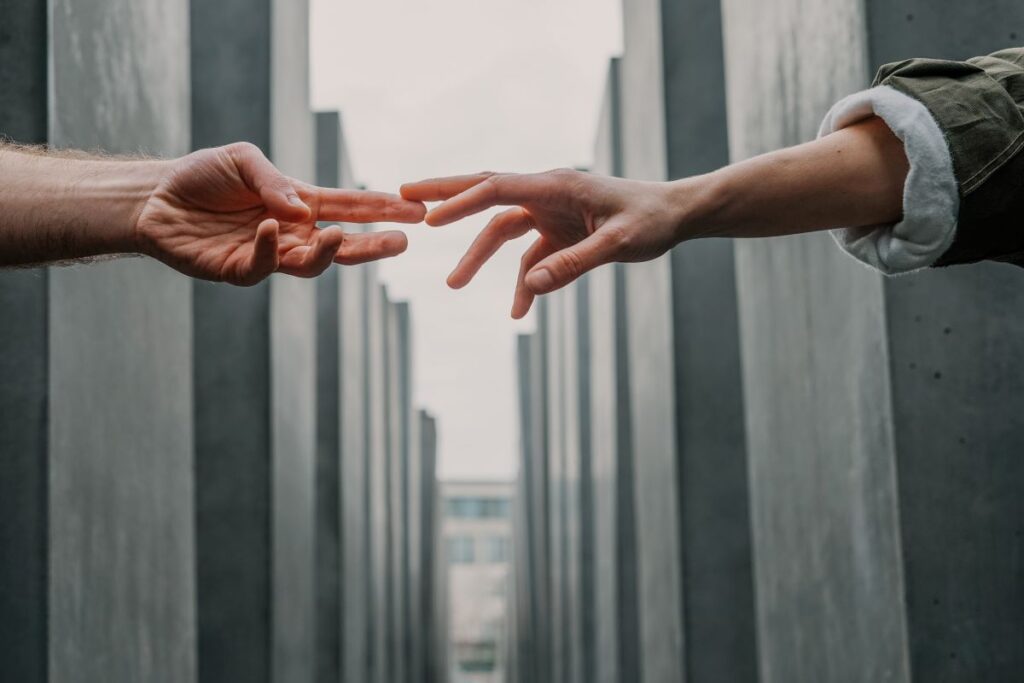 The study found that loneliness was perceptible to strangers and people who knew the lonely person well.

The authors concluded that a person’s loneliness is perceptible to people who know them well and people meeting them for the first time. A profile of personality traits was attributed to lonely individuals and a common genetic basis was found to underly associations between loneliness and these perceived traits. The loneliest individuals had often experienced challenging life events and lived with circumstances and sometimes maladaptive perceptions that appeared to contribute to loneliness.

The authors stated that:

loneliness does not occur in a vacuum but is often part of a constellation of intersecting adversities including mental illness, victimization, and family conflict (p. 8). 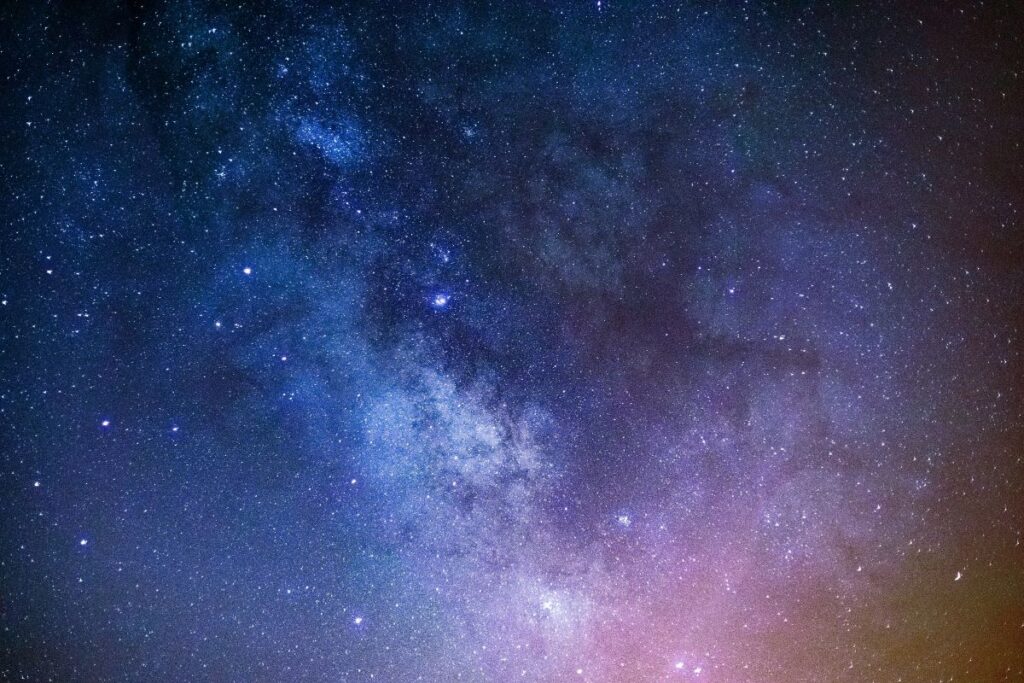 Loneliness was contextualised as commonly occurring within a constellation of life challenges including victimisation and mental health problems.

This study provides new insights into how lonely individuals are perceived by others, including people who do not know them well. While first-person accounts are invaluable to understand loneliness, the approach used in this study allowed the qualitative analysis to focus on the “bigger picture” of loneliness and its context, as interviewers were able to “read between the lines” (p. 8) and make connections in potentially different ways. The study made innovative use of a mixed-methods approach utilising a large and socioeconomically representative sample.

As the authors mention, one potential limitation is the fact that the interviewers rated participants’ loneliness after completing an in-depth interview with them. While they were blind to self-reported loneliness, the interview may have given indications about loneliness which would be less available to someone outside of this situation.

It should also be noted that the qualitative analysis focused on the loneliest individuals (5% of the sample). It is possible that some findings are particularly salient to lonely individuals and others might have been present across the larger sample as features of emerging adulthood. The authors also point out that the findings may not generalise to young people with milder levels of loneliness and that the findings reflect patterns of loneliness rather than a singular profile. 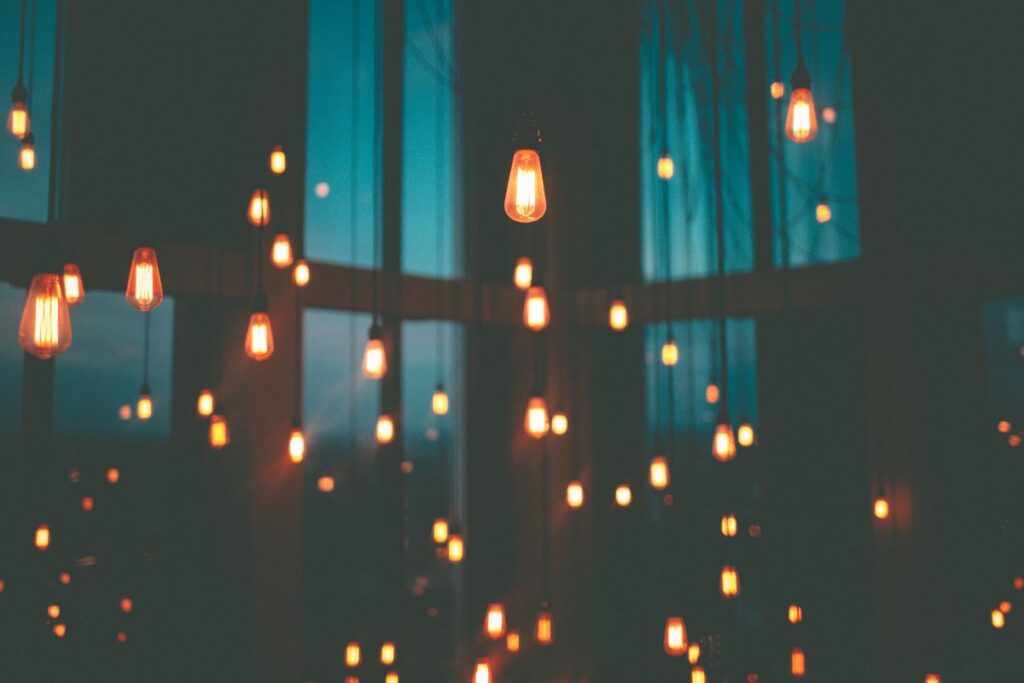 This study uses an innovative mixed-methods approach to shed light on the bigger picture of loneliness and contexts in which it is experienced.

It is important to collect self reports of loneliness as it is ultimately a subjective feeling. However, the finding that loneliness is perceptible to others might open up new lines of research around social behaviours and emotions. Given that loneliness was found to exist alongside issues such as victimisation and mental health problems, attempts to manage loneliness should take these potential contexts into account. Moreover, because some lonely young people chose to cope on their own and did not seek support, interventions aimed at young people might encourage help-seeking behaviours or self-management approaches. It is ultimately important that the circumstances of each individual are considered rather than advocating a “one-size-fits-all” approach. 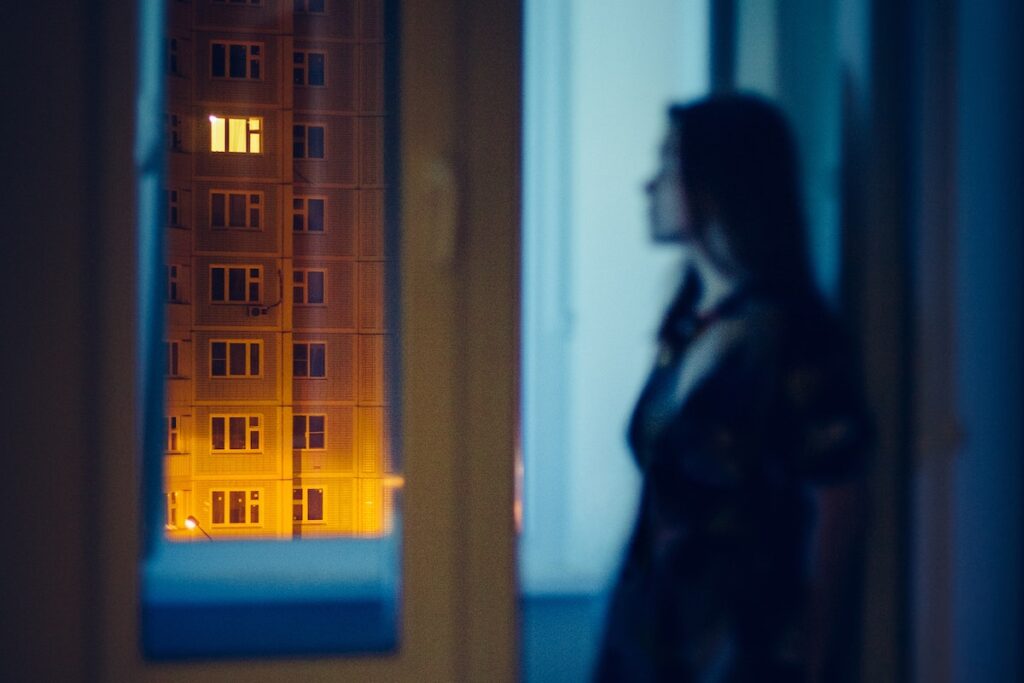 Loneliness interventions should consider the complex contexts in which loneliness can be embedded.

Abdellaoui A, Chen HY, Willemsen G. et al (2018). Associations between loneliness and personality are mostly driven by a genetic association with neuroticism. Journal of Personality, 87, 386–397.

Lenz B. (2001). The transition from adolescence to young adulthood: A theoretical perspective. Journal of School Nursing, 17, 300–306.