Home » Posts » Populations and settings » loneliness » How living alone, loneliness and lack of emotional support link to suicide and self-harm 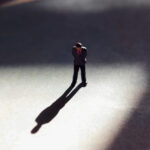 In the past 10 years, the number of people living alone in the UK has increased from 7.6 to 7.9 million, whilst people are more likely to feel lonely (In Your Area, 2021). Loneliness is defined as a ‘subjective unpleasant feeling’ that occurs “when a person’s social connection is significantly deficient” (Perlman & Peplau, 1981).

The paper summarised in the current blog (Shaw et al, 2020) aims to investigate how living alone, loneliness and lacking emotional support act as the risk factors of suicide and self-harm in longitudinal design and how gender differences may influence these relations. 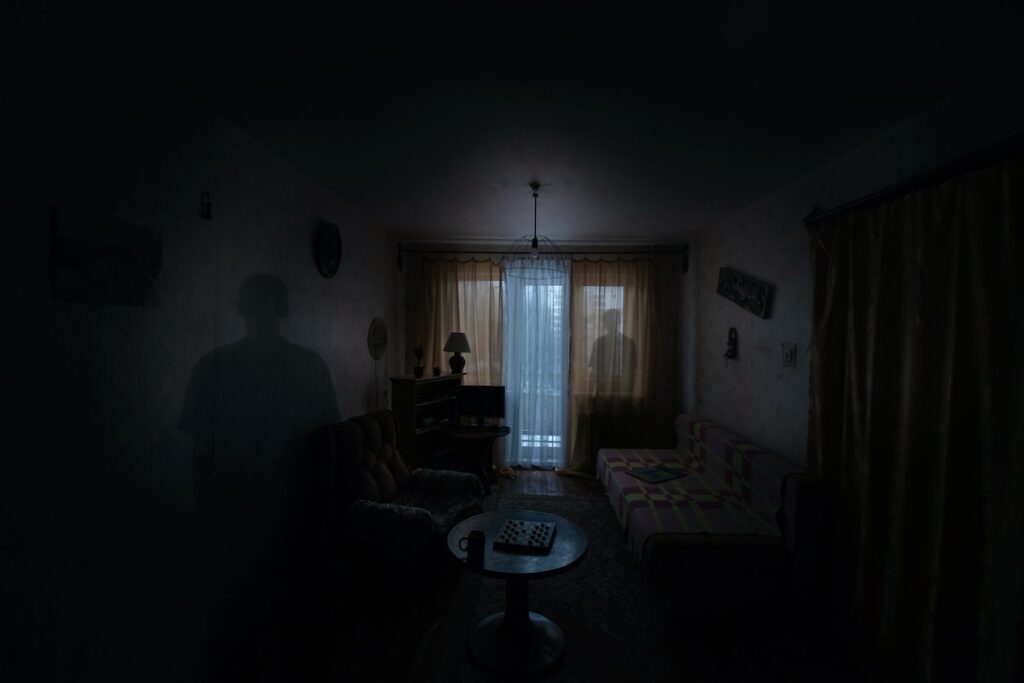 Since loneliness and the number of people living alone has increased in the UK, this study aimed to understand if loneliness, lacking emotional support and living alone are related to suicide and self-harm behaviours.

Adults who registered with the UK National Health Service (NHS) across England, Scotland and Wales, also meeting both conditions below were invited to participate in UK Biobank:

The study received 502,536 responses from participants aged between 37 and 73.

The authors explored death by suicide and hospital admissions for self-harm as their outcomes and set as exposures the living arrangement, feelings of loneliness and emotional support.

The results demonstrate that:

A relatively strong relationship was found between each of the independent variables (loneliness, low levels of emotional support) and death by suicide for both genders, especially for men. But, when the living arrangements were taken into consideration, only a modest positive relationship was found among each independent variable and death by suicide. In the adjusted model, men who often experienced loneliness, or those who were lonely and living alone, or with a non-partner, were found to have three times higher risk for death by suicide compared to those who were cohabiting.

The results suggested that men who experienced loneliness and lacked emotional support were more likely to have hospital admissions for self-harm, but the strength of these associations decreased after adjusting for sociodemographic characteristics and health measures. The results also suggested that both loneliness and lower levels of emotional support are associated with increased risk of hospitalisation for self-harm, as well as explaining part of the relationship between living alone and self-harm for men. After adjusting for sociodemographic and health characteristics, loneliness was found to have a weak relationship between living arrangements and hospitalisation for self-harm for men. Overall, for men who did report loneliness, living alone was associated with an increase in the risk of hospitalisation for self-harm and a higher risk was found for those living only with non-partners as well.

However, loneliness and lacking emotional support were also associated with an increased risk of self-harm for women. The results suggested a weaker relationship with self-harm for women when compared to men, as the associations for women were more likely to be explained by their health status. 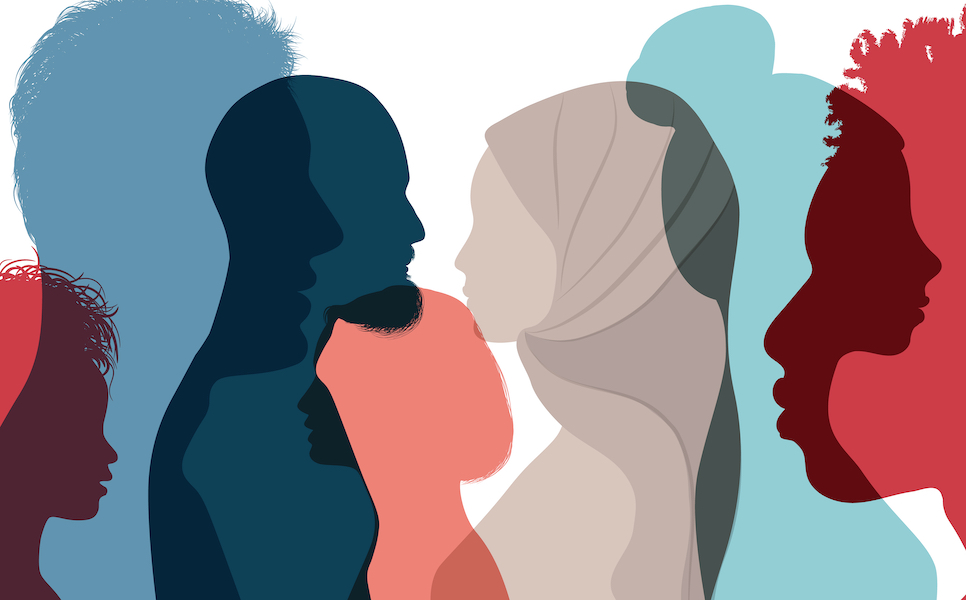 Findings suggest a stronger association between men who are lonely or live alone and suicidal behaviour compared to women, but also an increased risk of hospitalisation for self-harm in both genders if they experienced loneliness and lacked emotional support.

This research suggests that loneliness may be important as a risk factor for both self-harm and suicide outcomes. The relationship between death by suicide and loneliness, living arrangements and whether people were emotionally supported, is complicated by gender differences. 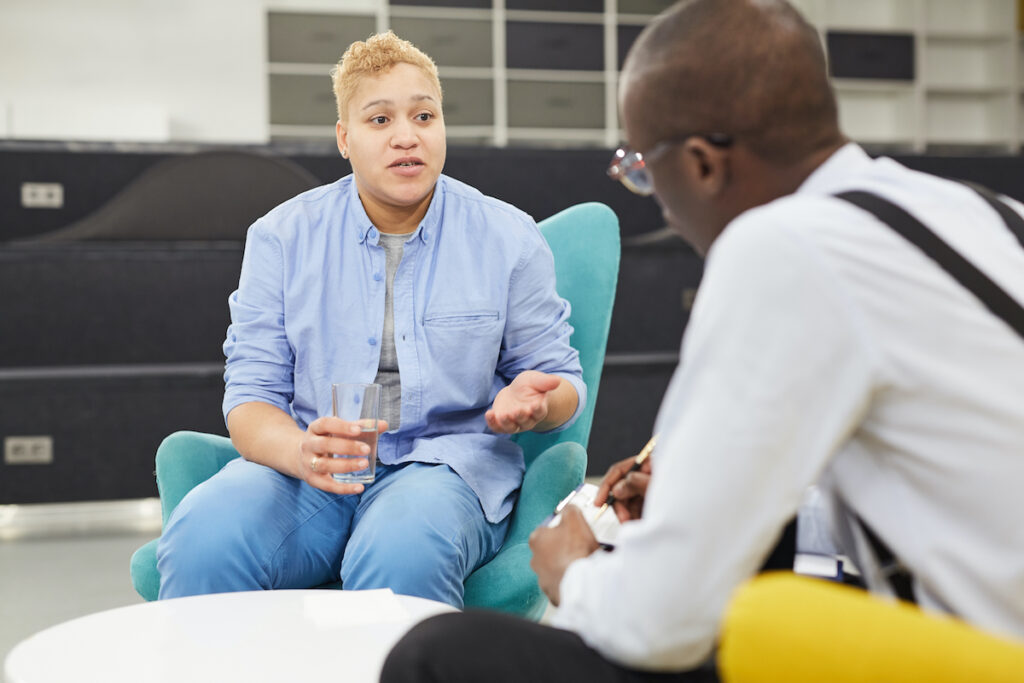 The study highlights the complexity of how loneliness, living arrangements and perceived emotional support may impact suicide outcomes across genders, suggesting that researchers should explore this area more.

One of the strengths of the study is the involvement of the UK Biobank, as it provides a large sample for the study (more than half a million people). The large sample size provides an opportunity to study rare outcomes, such as death by suicide and hospitalisation for self-harm. Additionally, a systematic review that was published recently had indicated that this study is regarded as the first longitudinal study examining the relationship between loneliness and deaths by suicide (Solmi et al., 2020), which emphasises the importance and necessity of this research.

There are certain limitations as well. Firstly, the use of a single item in measuring loneliness can be considered as a weakness; the extent of loneliness may be under-assessed since people may perceive loneliness as a negative feeling, and are less likely to admit having negative emotions. Secondly, the target sample was focused on ages from 40 to 70, therefore, the results cannot be applied to other age groups. Finally, the mental health measures for all UK Biobank participants were self-reported, which may cause invalid measures, such as intentionally reporting a better health condition while it is the opposite in fact because participants prefer a better result in health conditions. 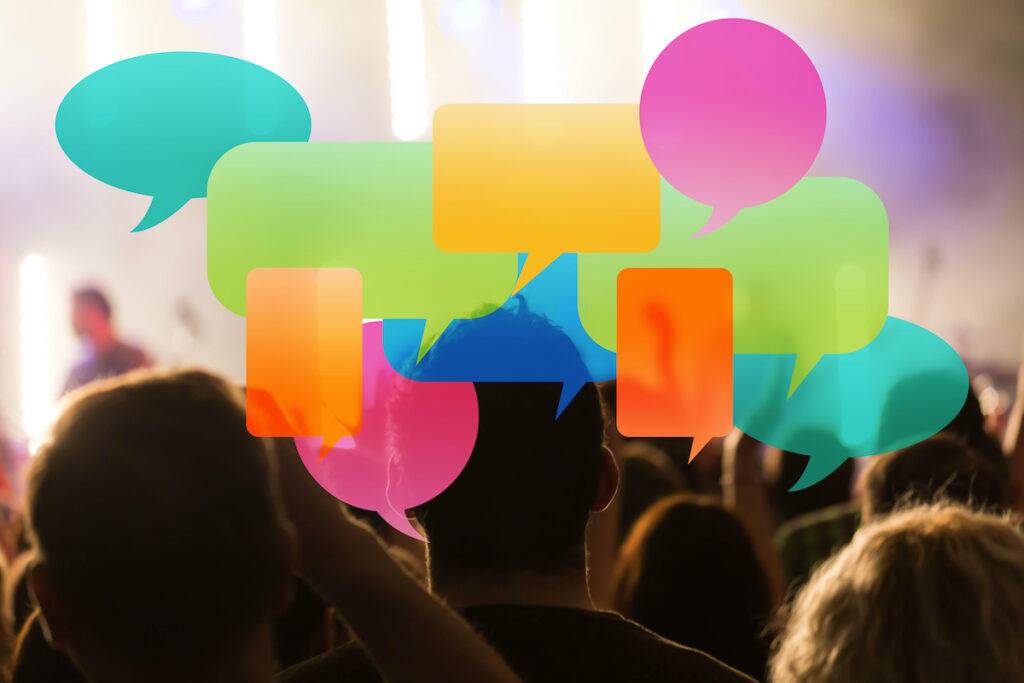 Further research investigating the links between loneliness, self-harm and suicidality should focus on improving the response rate of the participants and enlarging the sample size.

One important finding in the current study indicated that men are more likely to take their own lives if being alone or feel lonely. In this case, the government should focus on investigating the reasons behind this and encourage researchers to investigate relevant questions. Promoting education on mental health difficulties to the public is also important, and clinicians can play a crucial role to advocate, leading the destigmatisation of mental health and highlighting the advantages of seeking treatment or visiting a GP early in advance.

Moreover, the current paper suggests that loneliness alongside the absence of reciprocal caring relationships can lead to self-destructive behaviours. Therefore, relevant organisations, such as the Department of Health and Social Care should support people who live alone to form and nurture relationships within their community and establish social care communities aiming to re-build the social relationship and reduce the possibility of loneliness. 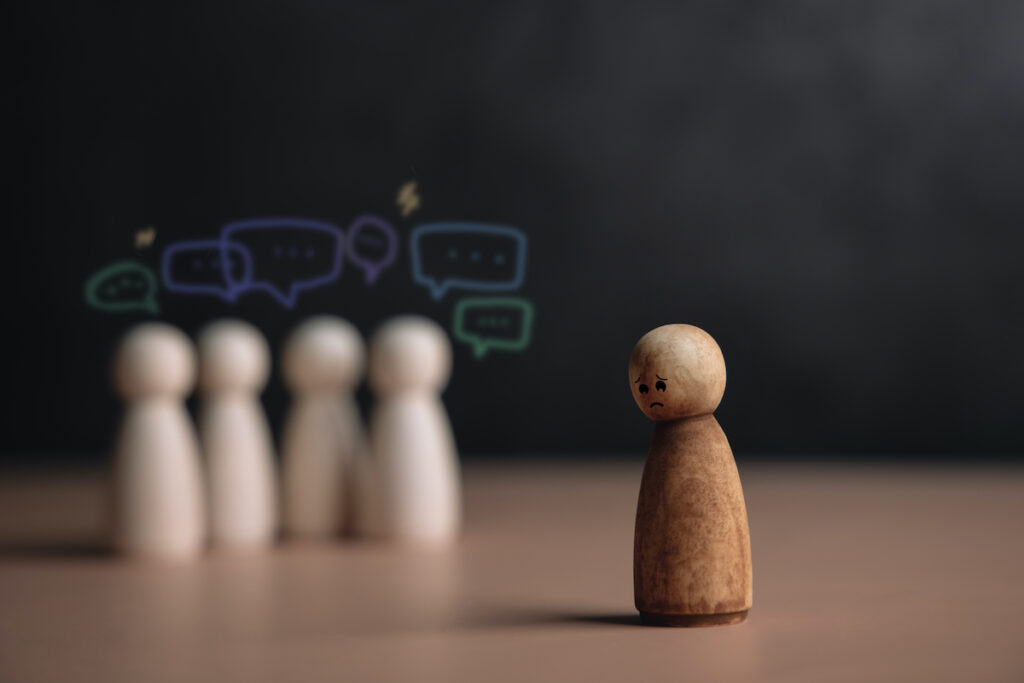 The government should address the links between loneliness and suicide, promote public mental health education, and provide social care for people living alone.

In Your Area. (2021, 3 3). Regional gap in proportion of single-person households growing across UK. Retrieved from In Your Area.