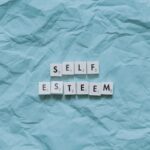 Resilience and coping strategies play a vital role in how sexual minority young adults respond in the face of LGTBQ+ specific stress and general life stressors. Therefore, it is important to assess the coping mechanisms and resilience in this young group to capture a wider picture of the factors accounting for the mental health inequalities present. 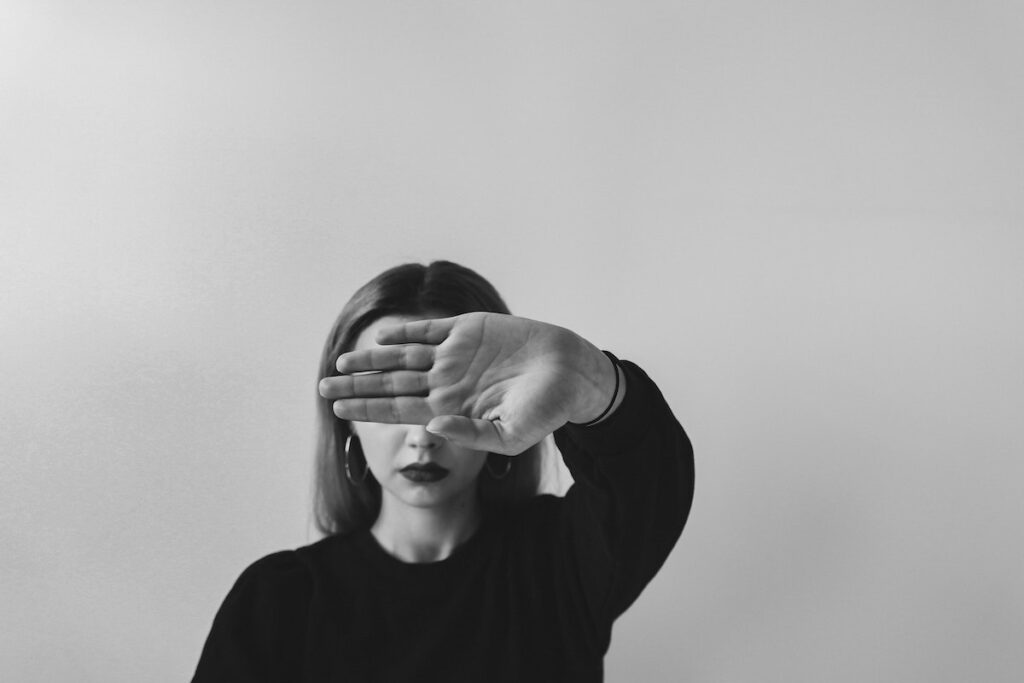 The article details a qualitative study that purposively sampled 20 individuals identifying as sexual minorities aged between 16-24.

These individuals participated in semi-structured interviews which prompted them to reflect on their (1) experiences of stigma, prejudice, or discrimination regarding their sexual orientation, (2) protective factors and self-esteem and (3) coping strategies for low self-esteem. The interviews were analysed using thematic analysis. The final themes were cross-checked by the primary and secondary supervisors of the study to enhance validity.

Prior to the interviews, the participants completed the following questionnaires to understand their psychological state:

The researchers derived six themes from the participants’ responses, which reflected their protective factors and helpful coping responses.

Many young adults engaged in active strategies to maintain positive self-esteem following discrimination and stigma. For example, activism and education. These sorts of activities gave participants a sense of purpose and helped them feel more secure in their sexuality.

Becoming more educated myself… has been good because the more secure I feel in that, that my view of the thing is the correct one then it won’t affect me at all.

Furthermore, other young people used internal tactics to protect their self-esteem, for example, devaluing the perpetrator’s opinion and having empathy for themselves.

So, it’s like, if I can blame her for it, then it takes, like, the negative feelings off myself.

Some young adults discussed that accepting their sexuality and viewing it as a positive attribute helped protect them from negative experiences. Acceptance became more possible for many participants once they had told people.

loving who you want to is completely fine… that is just something I just intrinsically know to be the case and nothing that anyone says or does will ever convince me otherwise.

When I started to be more open about my sexuality and saw how people, sort of, accepted it, that made me feel less bad about being gay.

Many discussed the importance of having LGBTQ+ representation, which could include having supportive friends, feeling part of a community, and seeing sexual minorities in the media. This helped promote positive feelings regarding their sexuality and reduced self-critical rumination about discrimination.

It was discussed that having general social interactions with people who were accepting of their sexuality enhanced well-being. This was helpful as they internalised their positive experiences and helped decrease any thoughts of stressful experiences. Similarly, being well-liked and popular helped boost their self-esteem and it provided evidence that they are valuable.

if you feel like other people value you, then you might start to think, okay – what do they see in you, you know, what’s special about me?’

The majority of the participants discussed that their achievements in various domains increased their self-esteem, for example, having a talent, academic achievement, and doing voluntary work. This was partly due to feeling validated and respected by others.

Many participants discussed that having some form of psychological therapy, for example, cognitive behavioural therapy and counselling, helped them overcome low self-esteem. This was largely due to these forms of therapy helping them tackle negative thought patterns. However, it is important to note that some participants believed their therapists were not educated enough about sexual minorities and some were even homophobic.

Furthermore, some individuals discussed that using a distraction was a way to cope with negative thoughts. For example, they may engage in a creative outlet. 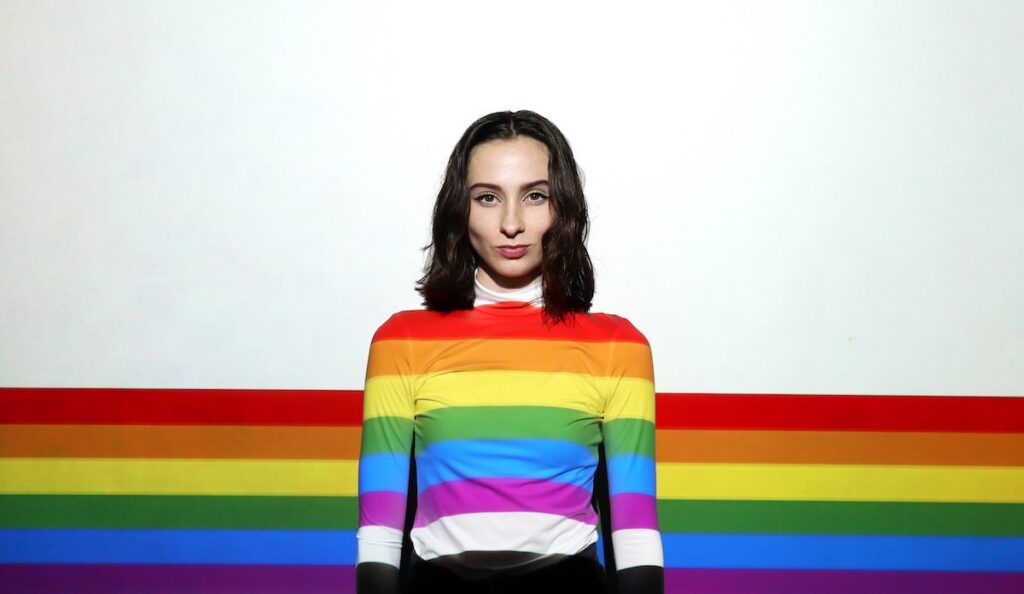 This study demonstrates various ways in which young adults identifying as a sexual minority, cope with discrimination and protect their self-esteem.

Overall, this study suggests various ways in which LGBTQ+ young adults cope with discrimination, stigma, or prejudice and thus, protect their self-esteem. For example, engaging in forms of activism, accepting their sexuality, seeing sexual minority representation in the media, and having psychological therapy. These strategies enhance understanding of how to foster positive self-esteem amongst sexual minority young adults. 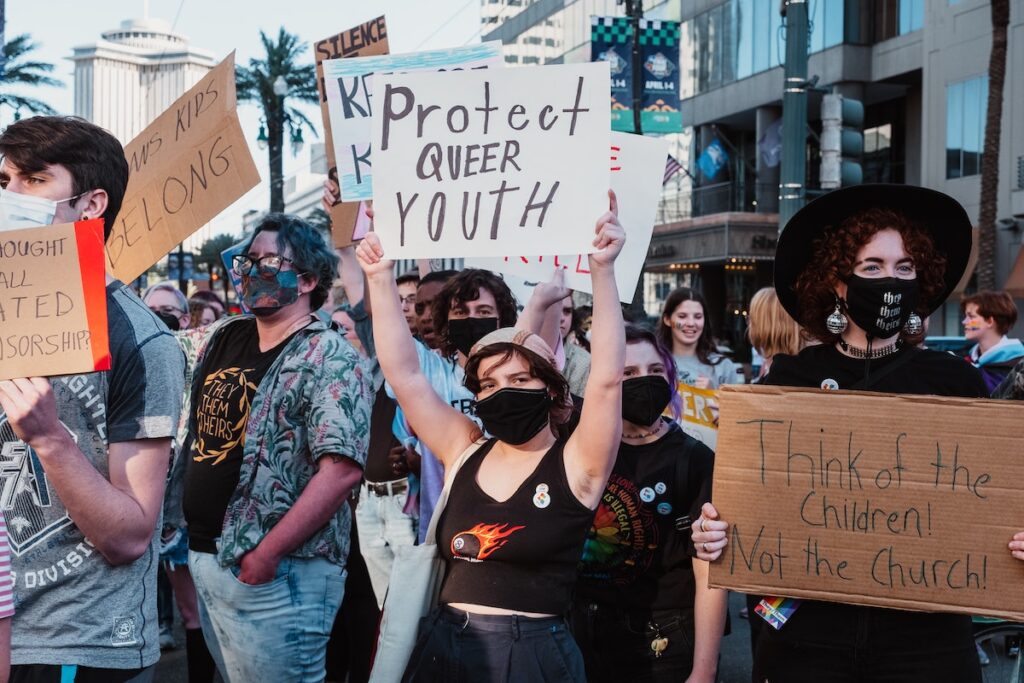 This is the first study exploring the coping mechanisms involved in protecting self-esteem from the perspective of sexual minority young adults. It has provided important insights into how LGBTQ+ young adults maintain positive self-esteem, which is crucial for us as healthcare practitioners to know, since it can inform mental health interventions. Furthermore, a variety of participants from different ethnic backgrounds were selected as 30% identified as ‘White British’, and 70% identified with another ethnic background, for example, ‘Black’ or ‘Asian’. Therefore, increasing the generalisability of these findings to the diverse UK population. 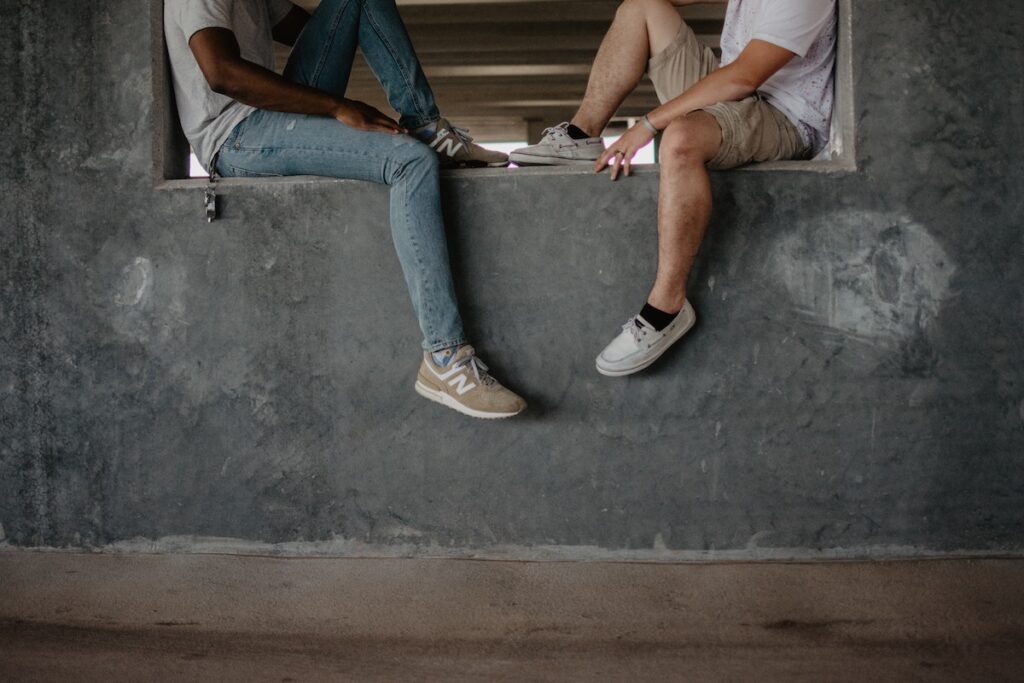 Researchers should continue assessing the mechanisms underlying higher self-esteem in sexual minority young adults to provide them with optimal support.

Discussing and identifying helpful strategies on how to be kinder or more compassionate to oneself can contribute to higher self-compassion. Furthermore, helping LGBTQ+ youth recognise their achievements and positive traits can enhance their sense of self-worth which can, in turn, lead to higher self-esteem. 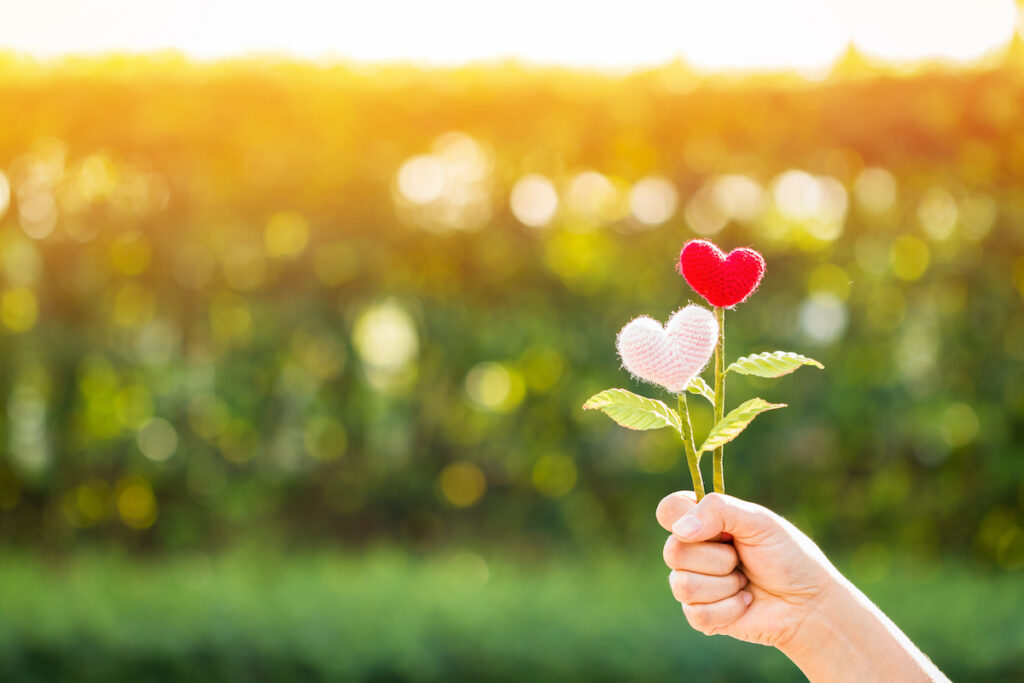 An adapted LGBTQ+ protocol informed by the findings can facilitate the protection of self-esteem and the reduction of the impact of discrimination.