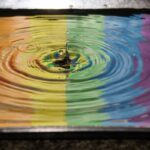 Bisexuality is often overlooked when it comes to LGBTQ+ mental health research, especially when this is related to Non-Suicidal Self Injury (NSSI). However, is it important to focus on bisexuality on its own? Or can we not infer the same factors that affect lesbian and gay people? Short answer is no, we can’t, and we shouldn’t.

The minority stress model developed by Meyer (2003) tells us that minority stress is “additive to general stress experienced by the population”. Therefore, we know that being a sexual minority has its own stressors that are not experienced by our cisgender heterosexual counterparts, which leads to poor mental health (Bränström, 2017). However, there are specific stressors experienced by bisexual people that are not experienced by lesbian or gay people. I would argue that this mostly comes in the form of biphobia, in which lesbian, gay, and straight people can inflict harms on bisexual people. Vaneet, who wrote for Out Life, eloquently discusses the issues around bisexual erasure and the impact of biphobia:

Some people often think that bisexual people have it easy. Bisexual is often seen as a combination of gay and straight, rather than a sexuality in its own right. Bisexuals are often told that we have “straight passing privilege” and that we can hide in the straight part of our identity, thereby going unnoticed and avoiding the same abuse that gay and lesbian people face. Let’s be clear, this is not how bisexuality works… We don’t get half the abuse or half the beatings.

The following is a reflection on the recent work by Dunlop et al (2020), which includes a systematic review and meta-analysis of bisexuality and NSSI. NSSI is estimated to impact roughly 41% of bisexual people over the course of their lifetime (Liu et al 2019). The review aims to identify predictors and risk factors associated with NSSI. 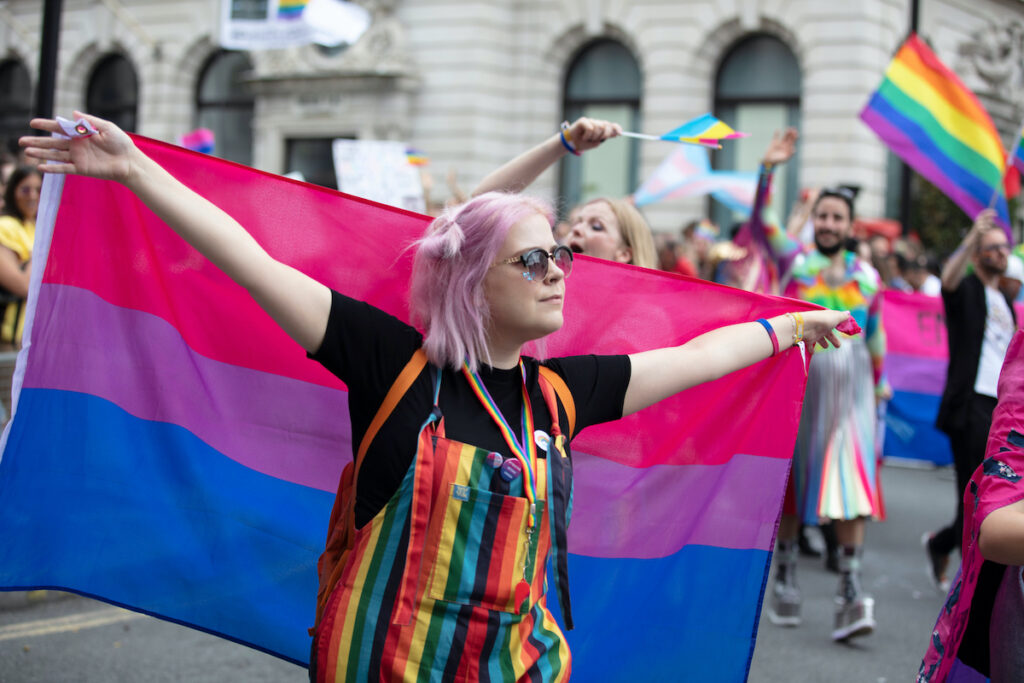 Bisexuality is an often-overlooked sexual orientation when it comes to LGBT mental health research, especially in relation to non-suicidal self-injury (NNSI).

Following good practice, the review’s protocol was published in advance with PROSPERO. All relevant material was accessed across PsychINFO, CINAHL Plus, PubMed, OVID Online, and Web of Science using the following inclusion criteria:

The search strategy yielded 3,382 papers and after deduplication and screening there were 57 papers that were eligible for full text consideration. This resulted in 24 papers being eligible for inclusion in the review. All were assessed for bias and a meta-analysis was carried out.

Reflecting on the 24 papers included in the review, with the majority based in the United States, United Kingdom, and Australia. The results from the meta-analysis suggest that the odds of lifetime prevalence of NSSI is between 0.5 and 32 times higher among bisexual people, with one study finding that NSSI is 32 times higher amongst bisexual females when compared to heterosexual females (Swannell et al., 2015). Engaging in NSSI was also higher in bisexual people when compared to gay men, and gay and lesbian people combined.

The authors go on to highlight the following main themes arising from the narrative synthesis: 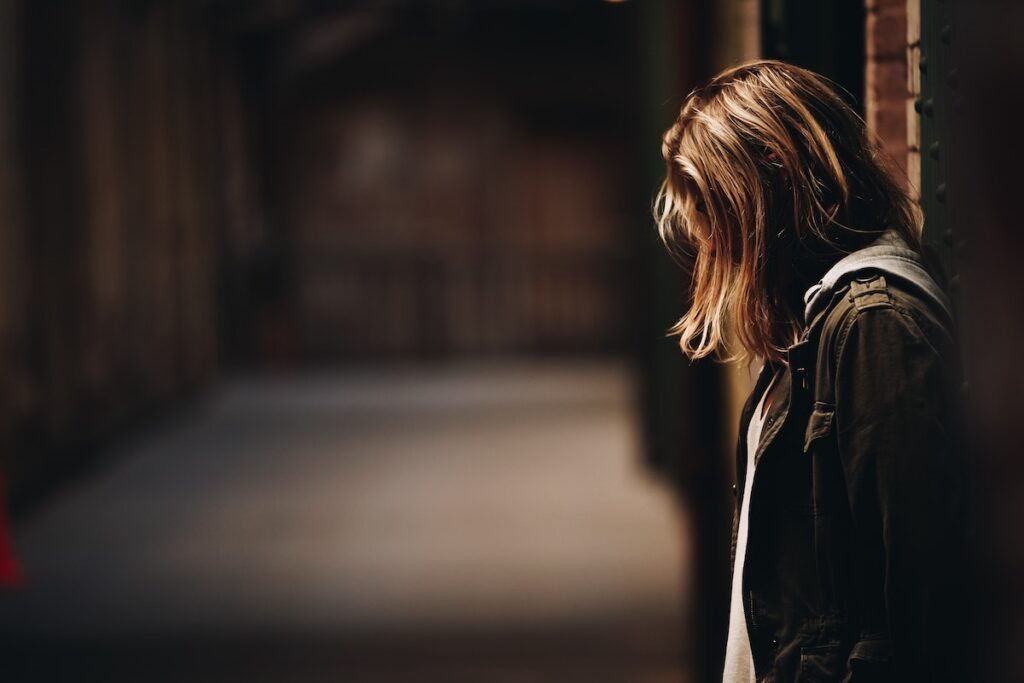 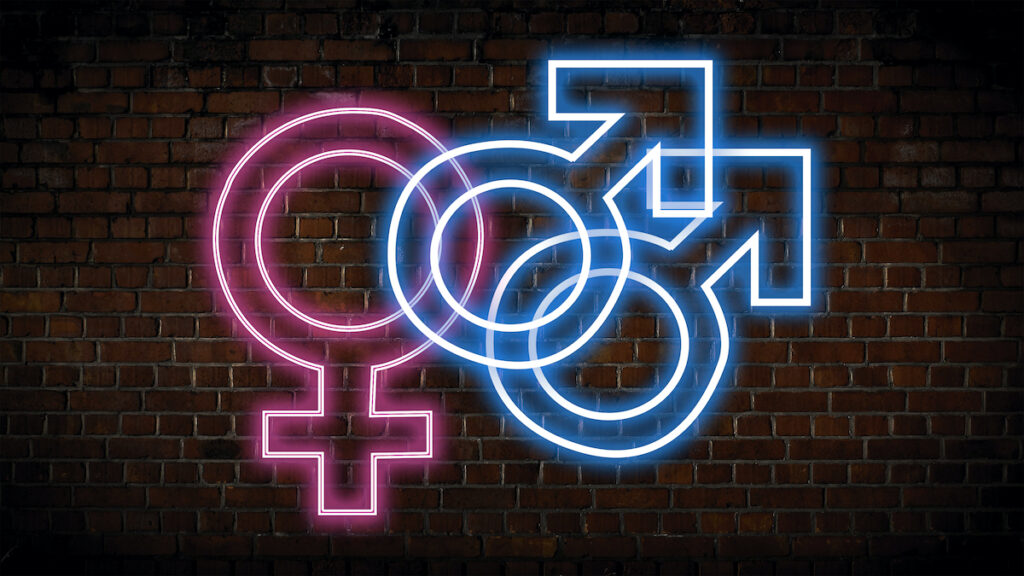 This review highlights that bisexual people are at an increased risk of non-suicidal self injury when compared to heterosexual, gay or lesbian people.

It is important in any systemic review and meta-analysis to ensure robust methodology. After examining the search strategy, I believe the authors took appropriate steps in assuring essential search terms were utilised in finding relevant papers. The inclusion criteria takes a sensible approach in identifying both the demographic of interest accurately and ensuring meaningful measures of NSSI were included.

Whilst this paper has considerable strengths in furthering our understanding of bisexuality and NSSI, there are a few areas that could have helped further our knowledge and should be considered when approaching this issue in future. Firstly, the authors did not disclose the multiplicity of participants’ identities, and how this may impact on NSSI. For example, it is clear in the literature that transgender and gender diverse people experience significant discrimination leading to increased self-harm and suicidality (Arcelus et al 2016; Marshall et al 2016). Trans people are also a diverse community with many sexualities, including bisexuality. Contemporary studies that have investigated the intersection of gender and sexuality have disclosed that this interplay of gender and sexuality is important for our continued understanding of NSSI, as has been touched on in Morris & Galupo (2019).

I also took the opportunity to discuss the inception of this paper with the lead authors, and whilst this is not eluded to in the paper, I believe it highlights the rationale well. The basis of this paper originates from a discussion between an academic and a community activist. The conversation was initiated over the following paper: Psychological Correlates of Self-Harm within Gay, Lesbian and Bisexual UK University Students by Peter Taylor et al. (2018).

Concerns were highlighted around the lack of focus on bisexuality as a distinct group within the paper. Whilst the literature included in Dunlop et al. (2020) serves to elegantly tie up issues within mental health research and bisexual people, the paper does not identify its grounding in community members’ concerns, which I believe gives credence to their approach. 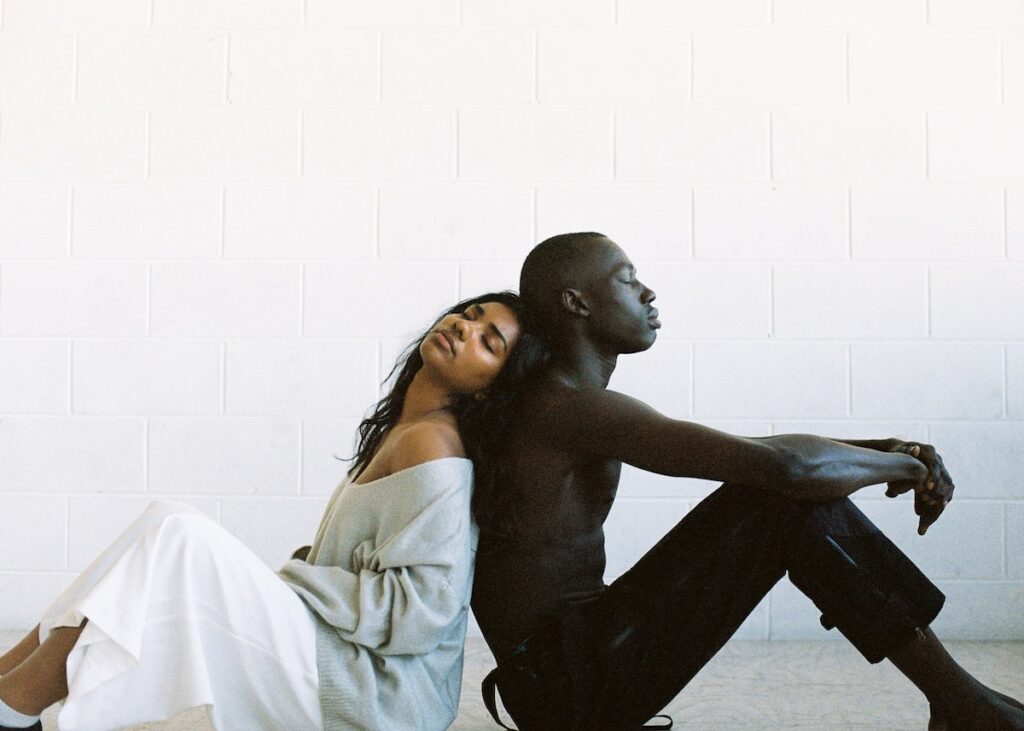 Dunlop et al’s (2020) review has many strengths and highlights an important and neglected field of research, however we can go further to include a fuller diversity of identities in NSSI and bisexual research.

Understanding the predictors and variables associated with NSSI amongst bisexual people is vital for furthering our prevention and intervention techniques. These techniques should not only take into consideration the factors arising from the individual, but from a wider sociological context as well. Understanding how discrimination, and specifically biphobia, impacts on the mental health of bisexual people emphasises the importance to improve practices for marginalised and minoritised people that insists on not perpetuating the harms experienced in their day to day lives. The authors explain this well, and suggest practical interventions and prevention techniques, for example, by training staff at bisexual-specific support groups to recognise risks where they are presented.

This review revitalises a promising field of research that makes the case, compellingly, to investigate risk factors that impact bisexual people. In fact, work is currently underway by the authors of this paper that aims to build on the findings from this research – here’s a YouTube video available explaining the study.

Talen has been in communication with three of the researchers listed in this study, Dr. Samantha Hartley, Dr. Peter Taylor, and Brendan Dunlop, as they share similar interests in LGBTQ+ suicide and self-harm research. She has consulted with them on this blog post in order to further understand the rationale behind the study. However the critiques within this blog are of the author and the author alone.