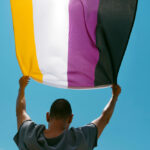 Minority stress refers to the unique psychosocial stressors (such as stigma, discrimination, health and economic disparities) which can impact the mental health of a given minority group. These stressors can vary between minority groups but can be considered to be significant risk factors for other mental health issues such as anxiety and depression, and suicidal ideation or behaviours (Meyer, 1995). The transgender population is noted to be at higher risk of homelessness, unemployment, physical and sexual abuse, and discrimination in accessing healthcare than the general population (Cicero et al., 2019).

Transgender people are noted to be at a higher risk of anxiety and depression than the general public, as well as an increased risk of self-harm and suicidal ideation (Budge et al, 2013). Within some trans communities, there is a grim joke about being part of “the 41%”, referring to the percentage of transgender adults who have attempted to complete suicide. This number greatly exceeds the percentage of the overall population who have attempted suicide, as well as being greater than the percentage of cisgendered lesbian, gay and bisexual people who have attempted to end their lives. Research by the American Foundation for Suicide Prevention, notes how transgender people have cited being rejected by their families and friends, bullied at work or school, and discriminated against by law enforcement, as factors leading to suicide attempts (Herman et al., 2019).

In the UK, transgender people have recently featured heavily in news stories and their identities and rights have become a topic of debate in a way that has not been seen previously. There is a sense within the trans community that anti-trans sentiment is being actively inflamed by the government and news organisations, and there have been increases in violence against trans people (Quenby, 2021) and the dearth of healthcare makes research into the effect of minority stress factors increasingly relevant.

This paper looks at recent literature on the topic of the impact of minority stress on suicidal ideation and behaviours in trans and gender non-conforming adults (TNGC) and builds upon previous systematic reviews (Gosling et al, 2021). 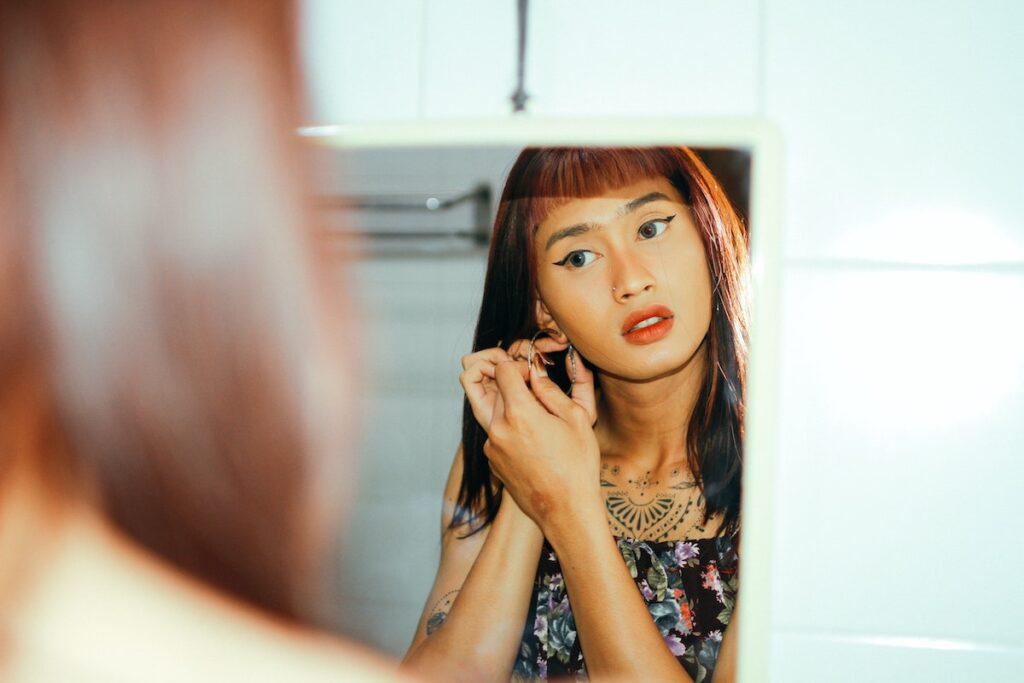 Transgender and gender non-conforming people are at a greater risk of self-harm and suicidal ideation than the general public.

This systematic review searched for studies on multiple databases including PsycINFO, Web of Science, MEDLINE, CINAHL and EMBASE, as well as grey literature.

There were multiple inclusion and exclusion criteria. The included papers had participants who were over 18 years old, identifying as TGNC (transgender and gender non-conforming), and included an outcome measure for reported suicidal ideation or behaviour. The authors excluded studies on cisgender participants or mixed-gender identity groups where TGNC outcomes were not reported separately, or used solely qualitative outcome standards.

2,715 records were identified. Out of these 28 were included in the final review.

The National Institute of Health’s Quality Assessment Tool for Observational Cohort and Cross-Sectional Studies was used to grade the quality of the studies included in the review. Reviewers used a 12-item list to grade the studies as poor, fair, or good.

25% of the papers were also independently assessed for quality and Cohen’s Kappa (a statistic that is used to measure inter-rater reliability) was recorded as 0.83, indicating strong inter-rater agreement.

A total of 38,065 participants were included. The breakdown of the 28 studies included 26 peer-reviewed publications, 27 were of a cross-sectional design, and 25 were completed in the USA. The age range of participants was 18-75 and individual study sizes ranged from 29 to 23,541. The participants included in the studies were predominately white, binary, and non-binary TGNC (transgender and gender non-conforming) people. 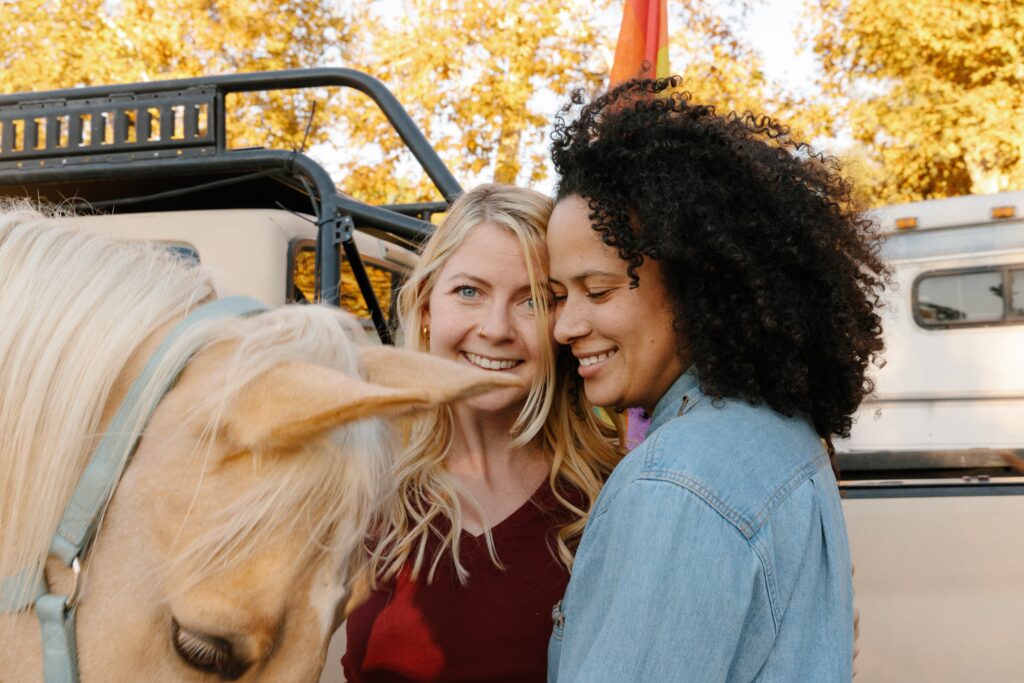 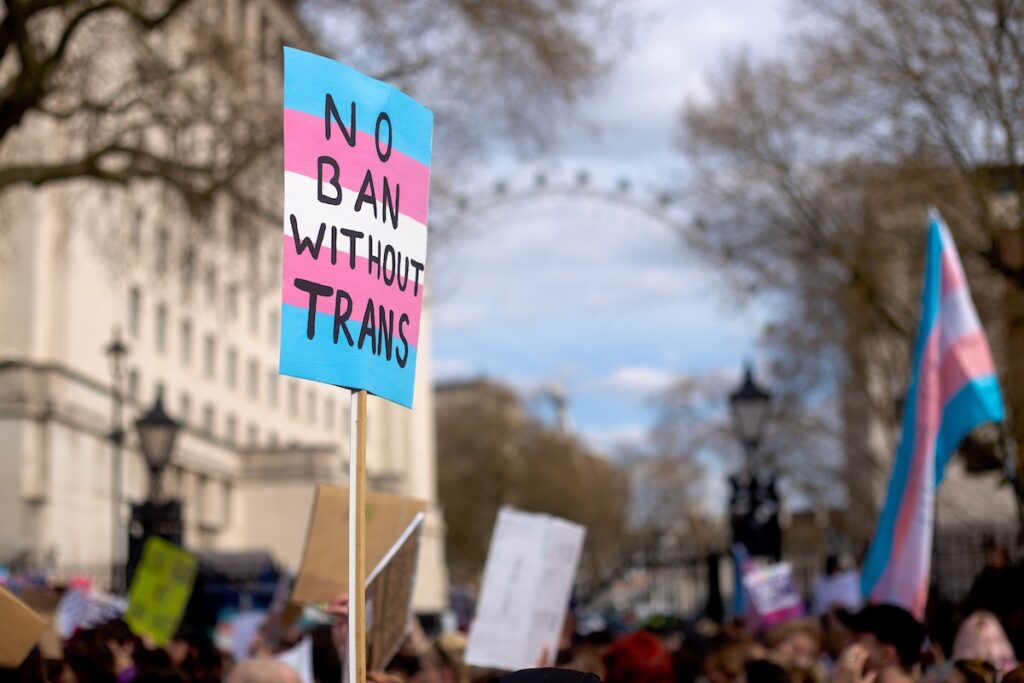 Less governmental affirmation is associated with increased discrimination against the transgender community. We need to act now!

The authors recognise that the quality of the evidence was overall poor due to the cross-sectional nature which limited the ability of the findings to demonstrate causality. They also comment on the fact that the populations in many of the papers are white and the studies are based in America, making it harder to extrapolate the relevance of the results.

Of the studies included, 57% were considered to be of poor quality, 39% fair and 4% good, which the authors note indicates an overall poorer quality of study than in previous research. In the paper, this was largely attributed to the cross-sectional nature of most of the studies, failure to report recruitment size versus eligible participants and a lack of validated end measures.

It is important to note the scale of this review adds significant weight to the hypothesis that transgender people experience harmful levels of minority stress, increasing the risk of self-harm and suicidal behaviour. It also indicates directions further research could take by seeking out sub-groups within the transgender community, particularly the experiences of transgender people of colour. 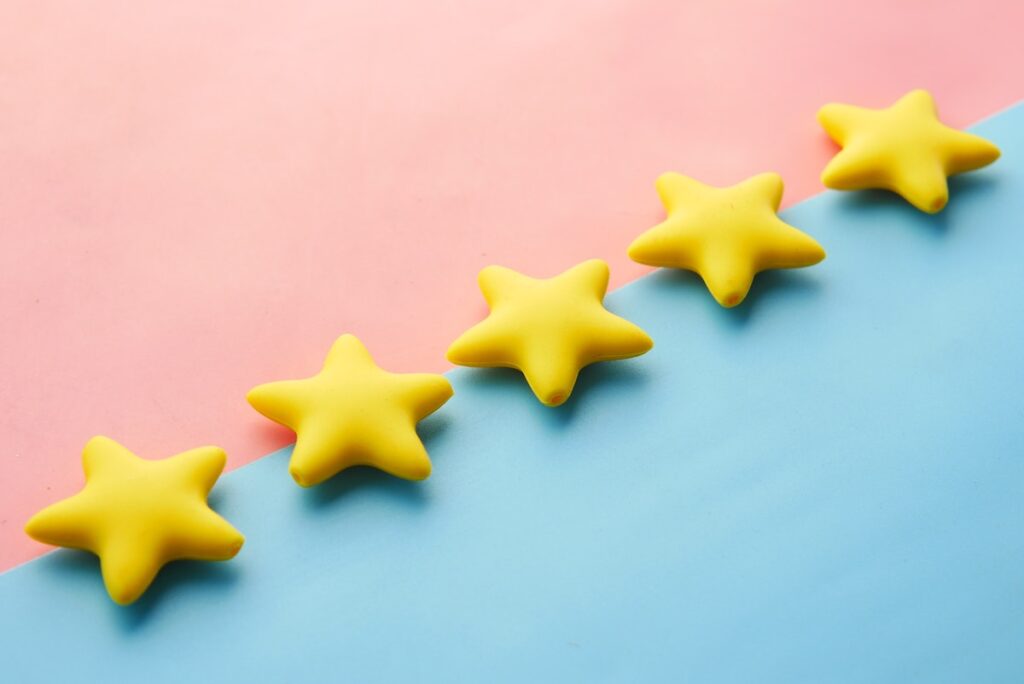 High quality research into minority experiences can be challenging, but is necessary.

Despite its flaws, this review highlights how minority stress and discrimination at both individual and institutional levels negatively impact the lives of TGNC (transgender and gender non-conforming) people.

From a practical perspective, it illustrates how professionals can provide tangible benefits to TGNC people’s lives by adopting compassionate and non-judgmental approaches, and being sensitive to the unique psychosocial stressors of this population. For many trans people, the simple act of being visible is stressful and they live in fear of abuse and discrimination (Cicero et al 2019; Quenby, 2022). For TGNC individuals interactions with healthcare professionals frequently become situations in which they are required to educate the healthcare professionals about their experiences and needs, adding further stress (McPhail et al, 2016). More sensitive and knowledgeable healthcare professionals would help make these experiences less frequent and less stressful. 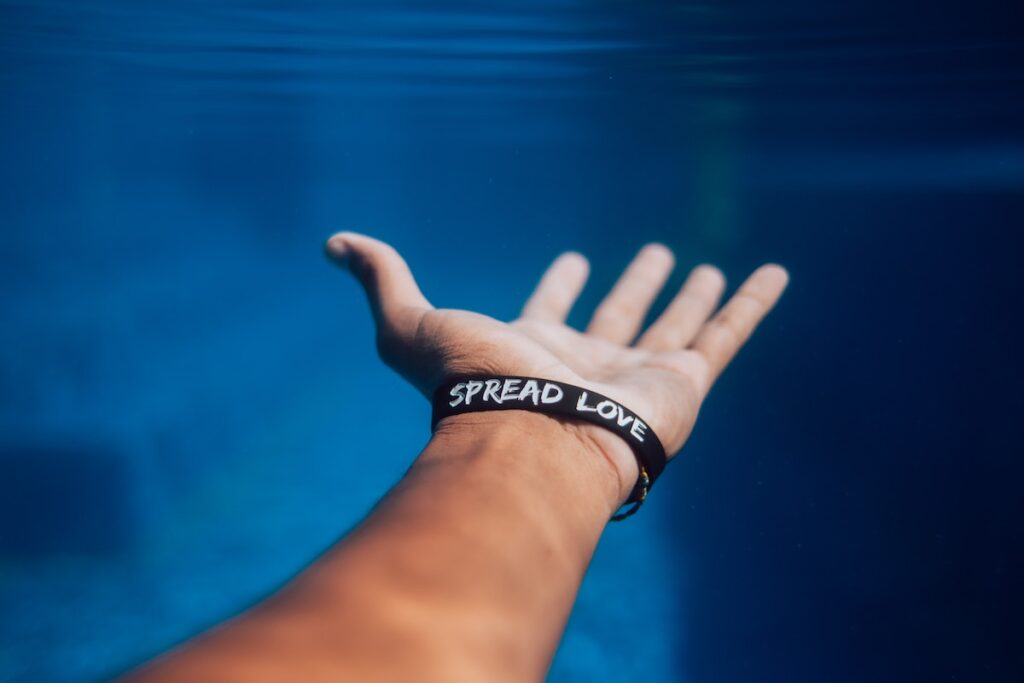 Quenby (2022) The UK Is So Transphobic That Some Trans People Are Leaving. https://www.vice.com/en/article/dypk8q/trans-people-leaving-uk (accessed 20th April 2022)